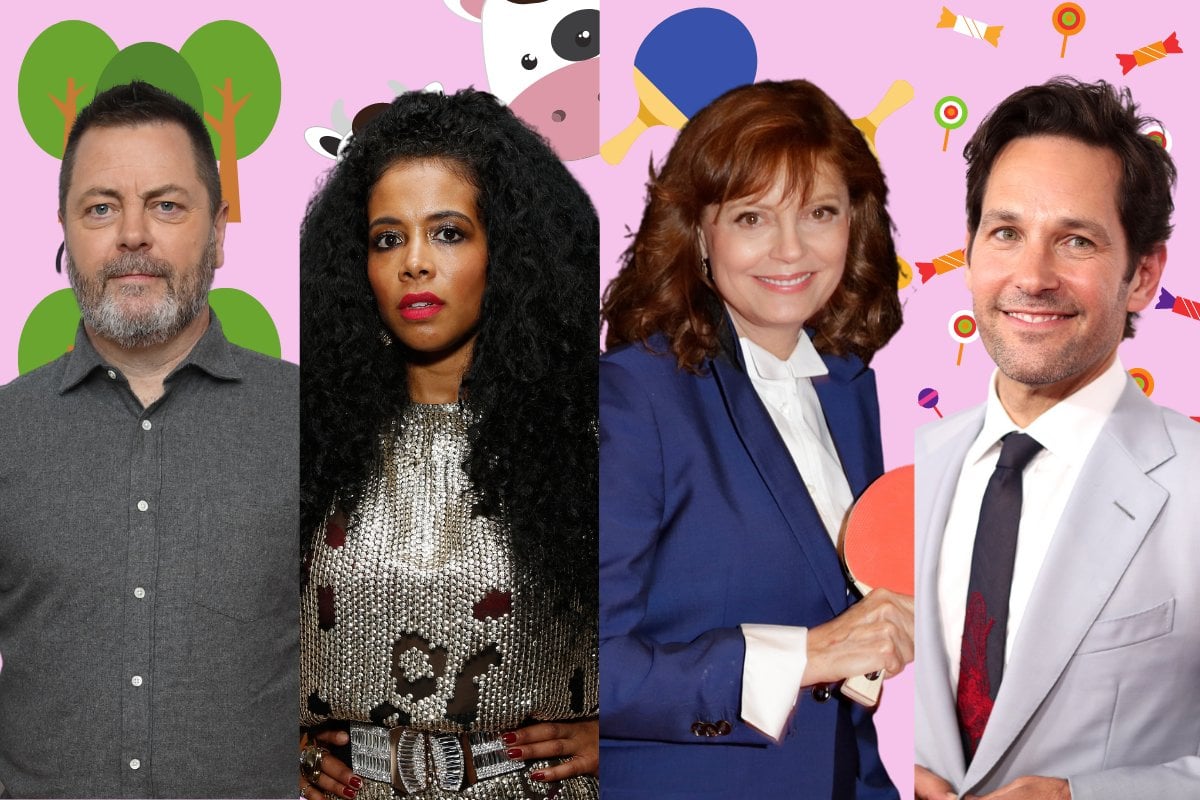 All I would want to do is lie on fancy beaches and drink fancy cocktails, exerting as little energy as possible. But it turns out, I might be in the minority here. I've come to learn that some celebrities... start avocado farms. Or train for the Olympics. Or create intricate woodwork furniture.

Today we are discussing the wholesome, bizarre and... not lazy celebrity side gigs.

Now I know every second celebrity has a tequila or makeup brand. As a result, those aren't interesting anymore. They do not count on this list. I could literally make it through the rest of my life without hearing about another celeb eyeshadow pallet, you know?

But Nick Offerman's wooden canoe build? That I want more of.

Here are what some celebs get up to when they're not... being celebs. 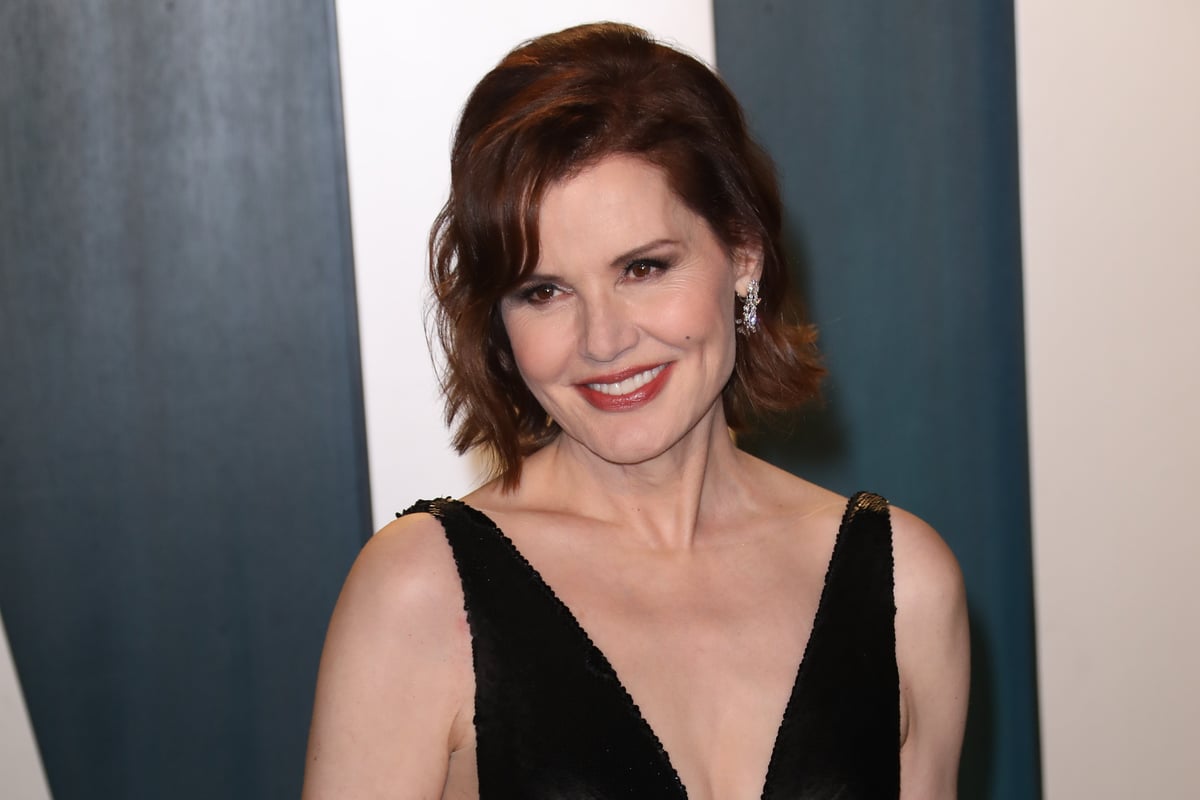 At the same time Geena Davis was starring as Stuart Little's mum, she was one of 300 women vying for a spot on the U.S. Olympic archery team to participate in the Sydney 2000 Summer Olympics.

She placed 24th and did not qualify for the team, but participated as a wild-card entry in the Sydney International Golden Arrow competition.

What's even more impressive about this is that she'd only been introduced to archery two years before in 1997.

When he's not being bloody hilarious on screen, Nick Offerman has a side business as a wood craftsman.

Offerman Woodshop makes furniture and other wooden structures, including canoes and boats.

If you're... keen to get into woodworking yourself, Offerman can help: He released an instructional DVD in 2008 titled Fine Woodstrip Canoe Building with Nick Offerman. 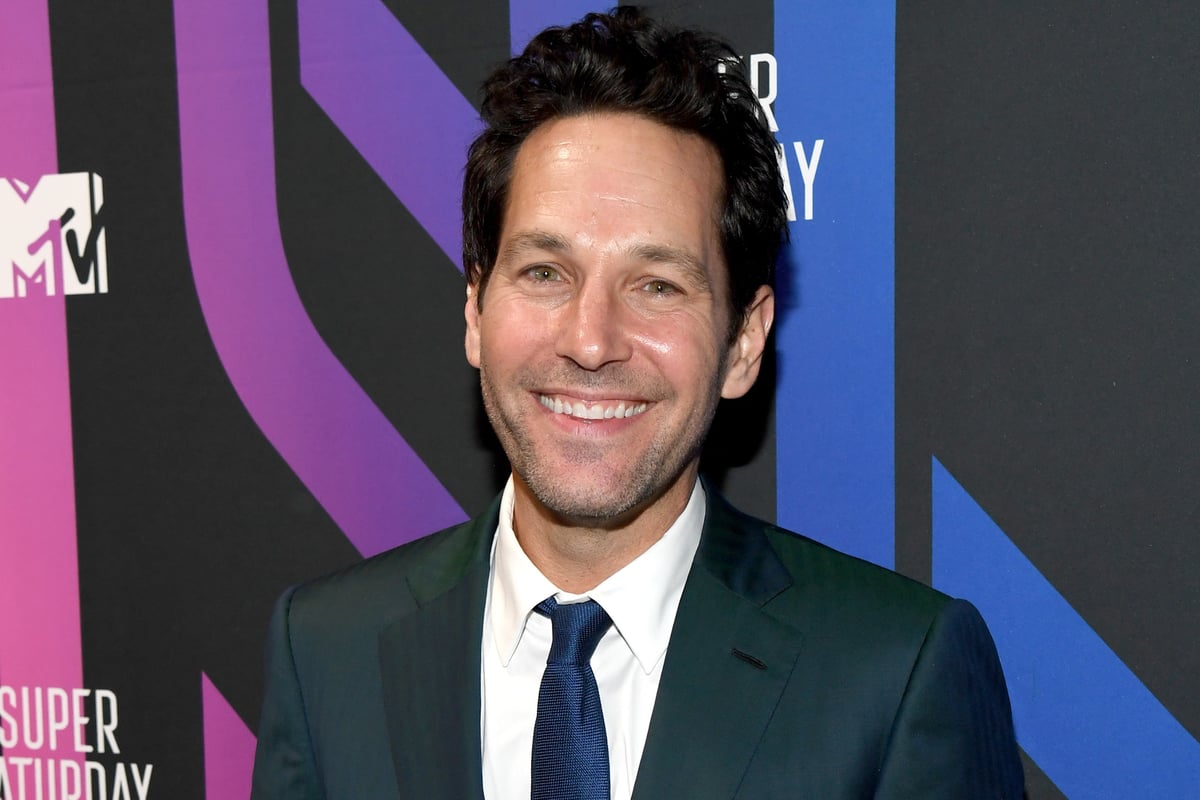 It seems Paul Rudd has two hobbies: running a candy shop and not aging.

Since 2014, Rudd and fellow actor Jeffrey Dean Morgan (a.k.a Denny from Grey's Anatomy!) have been co-owners of Samuel's Sweet Shop, a candy store in the town of Rhinebeck, New York.

The store's previous owner was a close friend of the pair, and when they died suddenly, they bought the store to save it from closure. 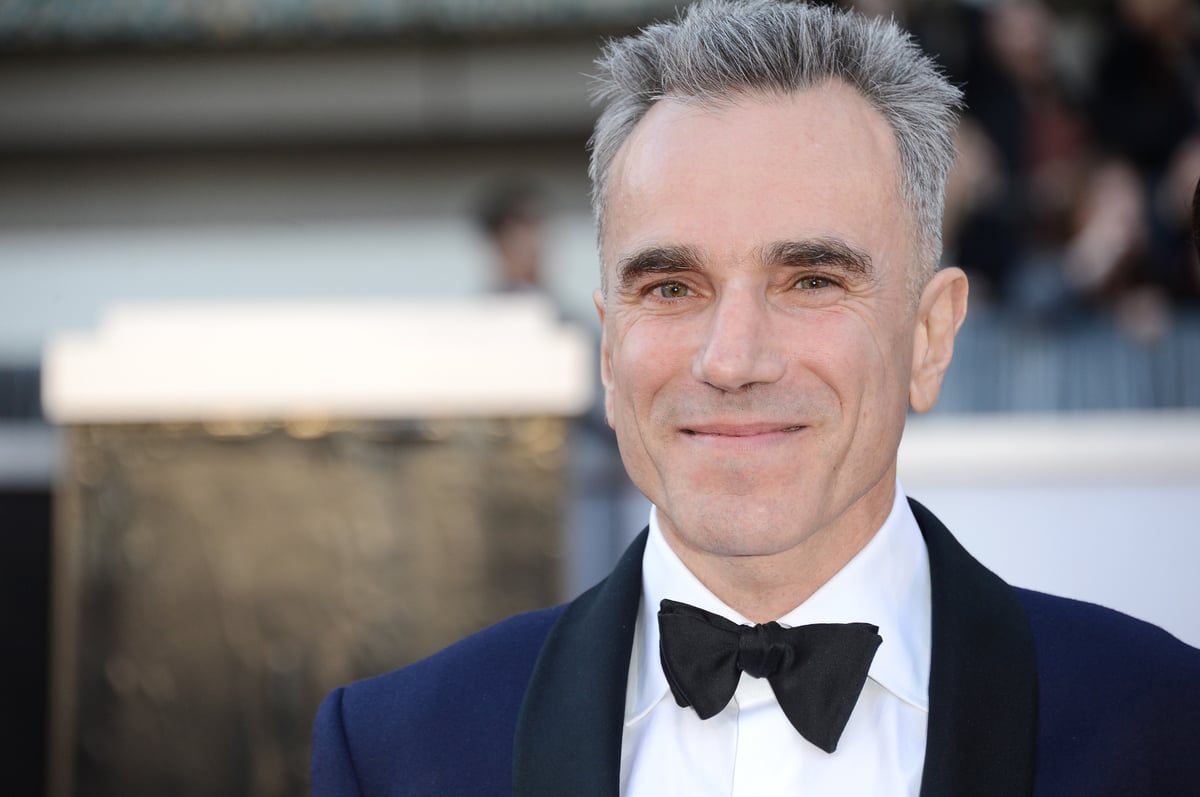 Following his performance in The Boxer in 1997, Daniel Day-Lewis took a three-year break from acting, moved to Italy and took up an apprenticeship as a shoe-maker in Italy.

Sounds like the beginning of a gender-swapped Eat, Pray, Love.

That's really the extent of what we know, because Day-Lewis has been pretty secretive about it.

"It was a period of my life that I had a right to without any intervention of that kind," he has said of his shoemaking years.

Just think. Somewhere right now, Daniel Day Lewis is off in a quiet little hamlet cobbling a shoe, totally unaffected by any of this.

He returned to acting in 2000 and won approximately 4584 Best Actor Oscars before retiring for good (to make shoes, or to not make shoes, we do not know) in 2017. 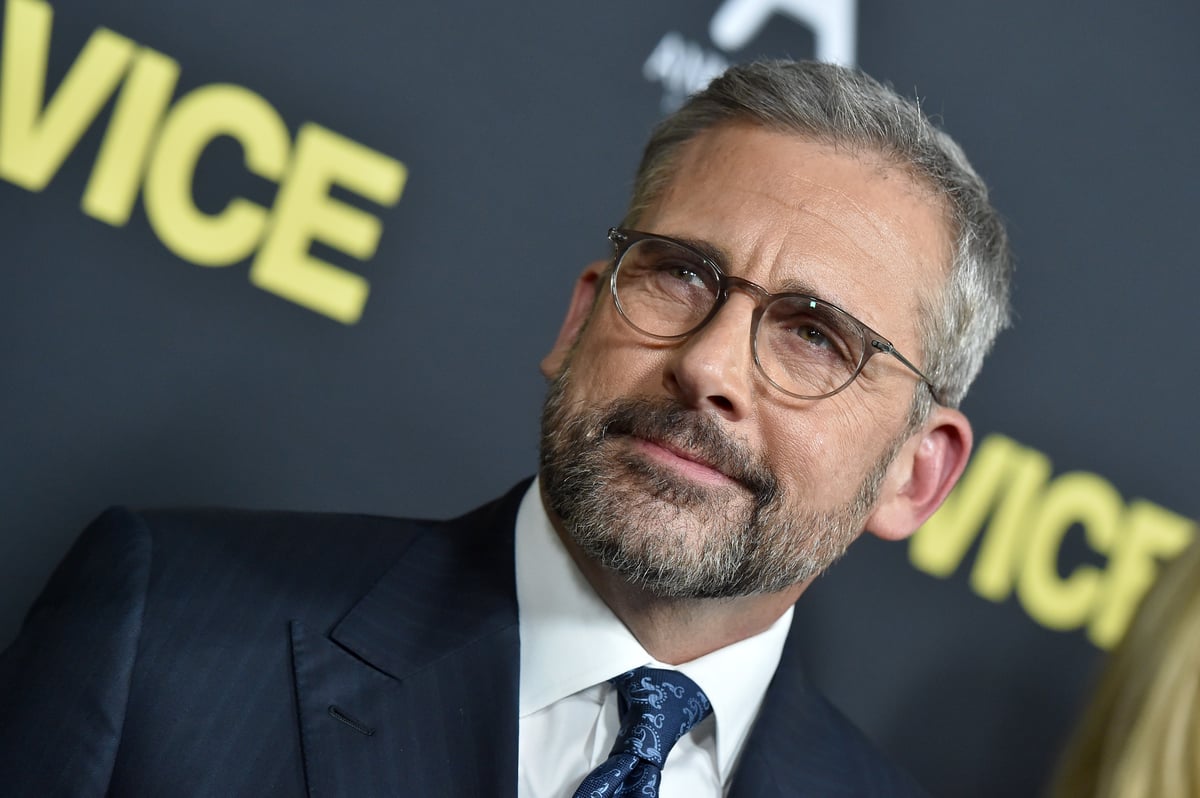 In 2008, Carell bought the Marshfield Hills General Store in his Massachusetts hometown.

"This is much more of an emotional investment than a business one," he told the Boston Globe. "I saw an opportunity to help to preserve a little piece of history. I also felt that places like the Marshfield Hills General Store represent a gathering place, and give people a sense of community. These spots are growing more and more scarce. I hope to keep this particular one alive and well."

I've done a lot of sleuthing, and according to locals all over Reddit, Carell can be spotted greeting customers and restocking shelves whenever he's not busy making movies/TV/being a generally funny famous person. 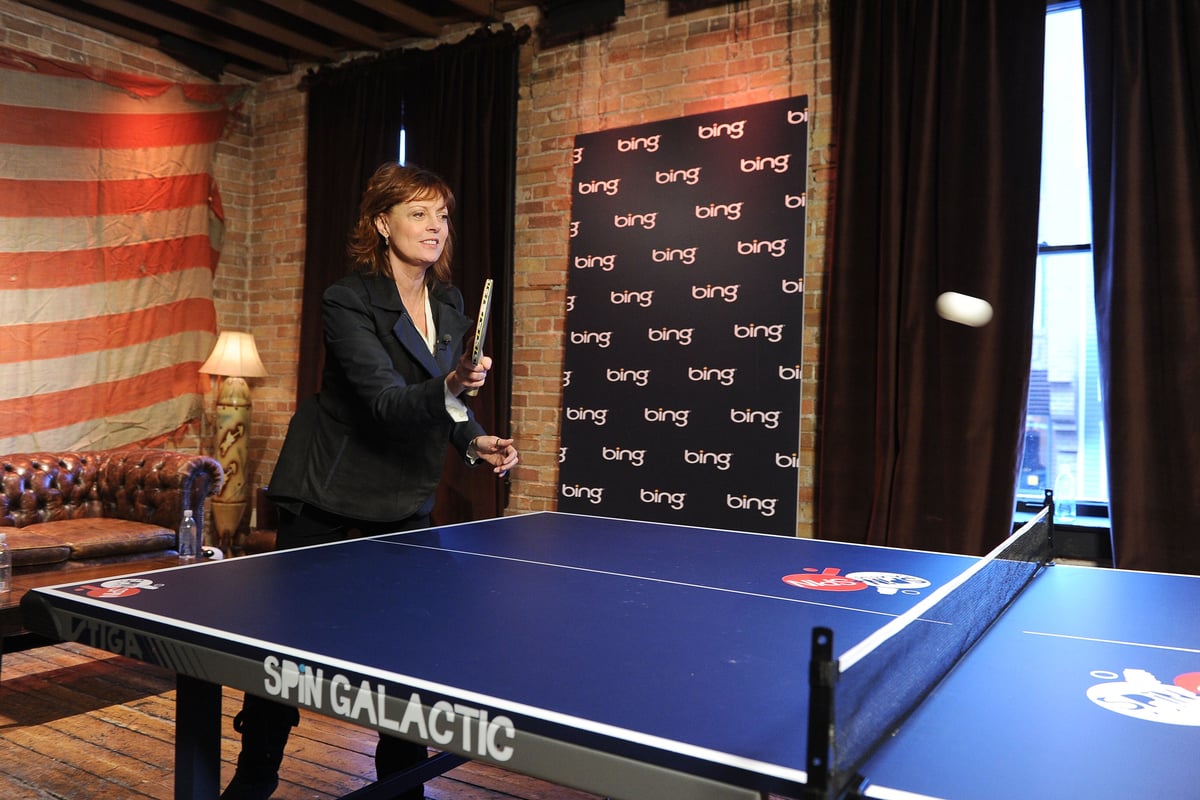 In 2009, Susan Sarandon co-founded an international chain of franchised table tennis clubs and bars called SPiN, and she's now the co-owner of its New York and Toronto ping-pong clubs.

She even hosted a pre-Oscars ping pong party in 2010, and there are photos of Jamie Foxx and Kaley Cuoco playing. 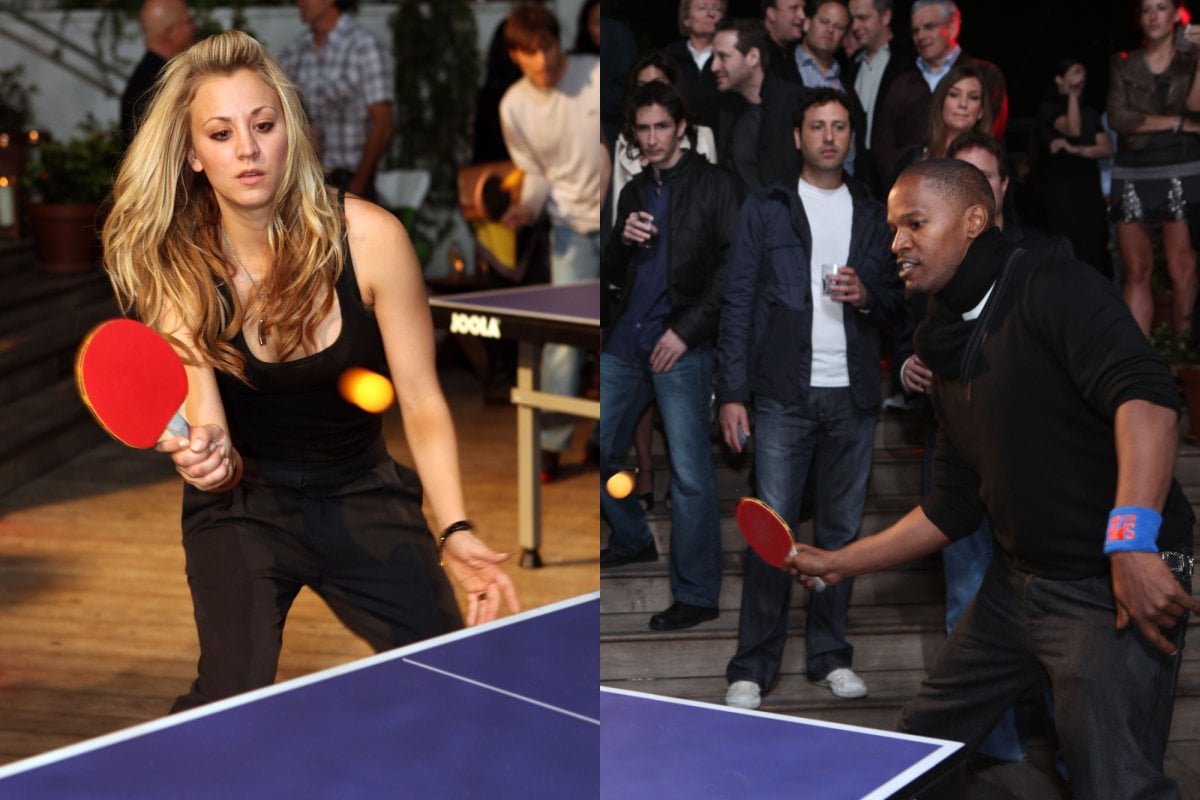 THIS IS ALL SO RANDOM, I LOVE IT. 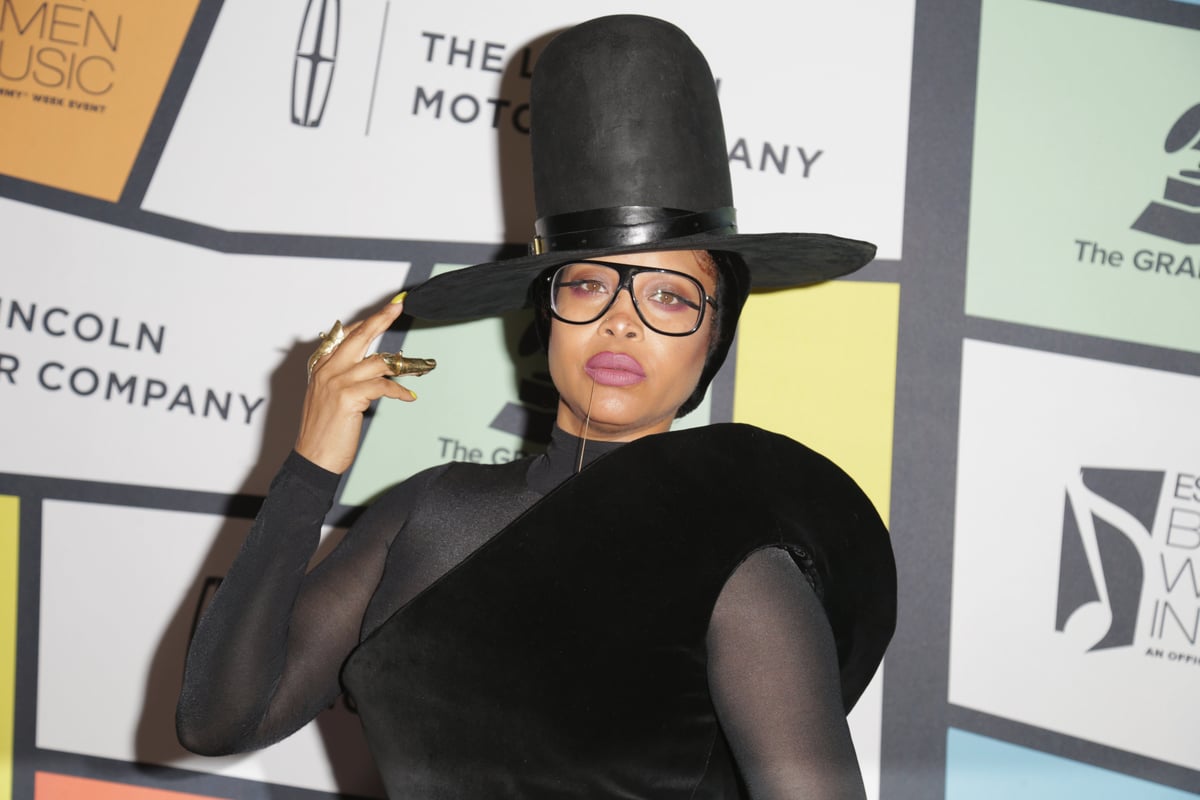 Imagine being delivered by the Godmother of Soul.

Erykah Badu has maintained a doula career on the side since studying in 2011, a decade after she helped guide one of her friends through her birth.

"I've always had a mothering nature," Badu told People back in 2011. "But I didn't plan on becoming a doula. I just wanted to care for my family and friends."

The best part? Her clients call her Erykah Badoula. Really.

Jason Mraz is the man behind that 'I'm Yours' song you could not physically escape, no matter how much you wanted to, throughout 2008.

But hey - all is forgiven! Because the guy is now farming everyone's favourite fruit(?), avocadoes!

He has owned a five-and-a-half acre avocado farm in Oceanside, California since 2004 and established his Mraz Family Farms business in 2015.

Oh, and most recently he's started cultivating coffee too. What a man.

In January 2020, Kelis and her family moved to a farm outside Los Angeles.

Look, I can't verify if there are cows, but still, this is the greatest move ever for the person behind certified banger 'Milkshake'.