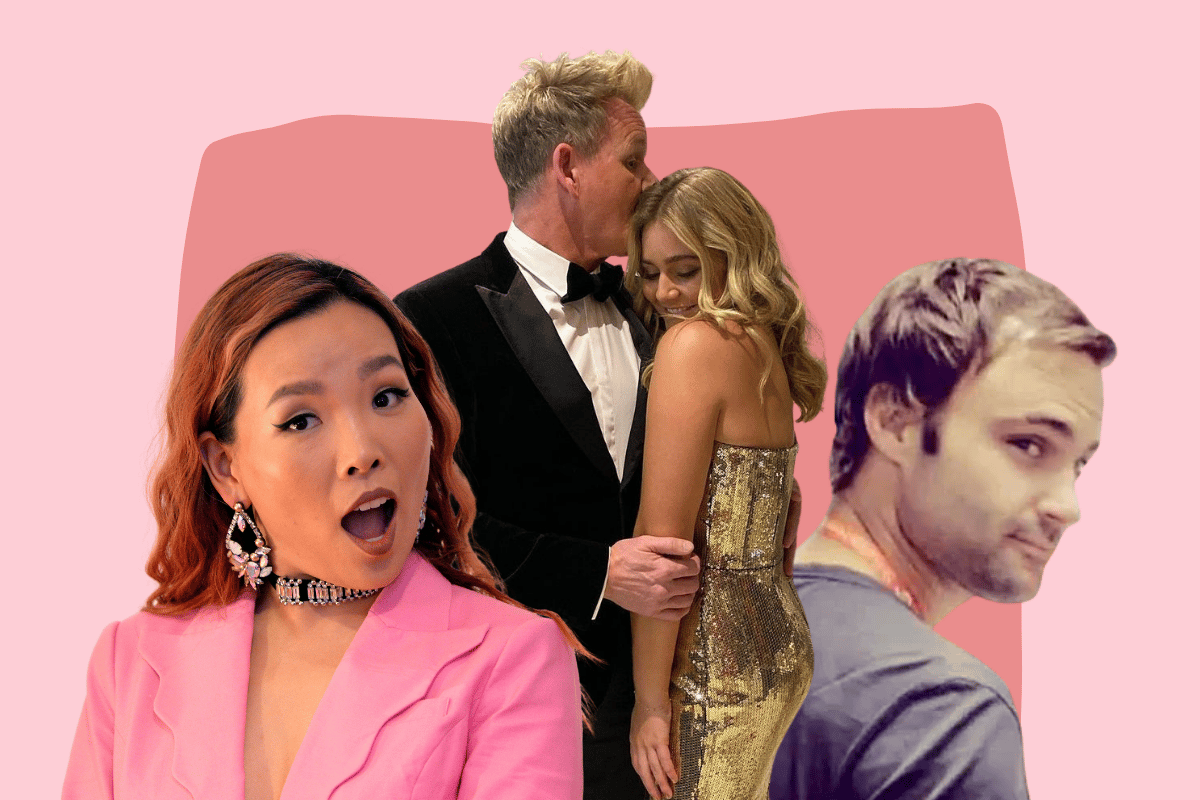 Get excited because Celebrity MasterChef is back to remind us that celebrities are not only more talented than us but also have much better cooking skills. Yay.

The upcoming series, which was first announced last month, will see 10 celebs put their cooking skills to the test and battle it out for the MasterChef title.

Channel 10 gave us our first glimpse at the cast earlier today, and you'll no doubt recognise a bunch of familiar faces. (Namely beloved TV personalities Rebecca Gibney and Patrick from Offspring!)

Ahead of the season, here's everything we know about Celebrity MasterChef Australia 2021.

When does Celebrity MasterChef start?

Great question. And we wish we had the answer.

At this stage, all we know is that the show is apparently going to kick off sometime this year. But we'll be sure to update you as soon as Channel 10 release more information.

Who are the contestants on Celebrity MasterChef?

Stay calm people but Patrick Reid is back.

After his very tragic death on Offspring (which precisely none of us have have got over BTW), we're very excited to see the 42-year-old actor compete in the MasterChef kitchen. 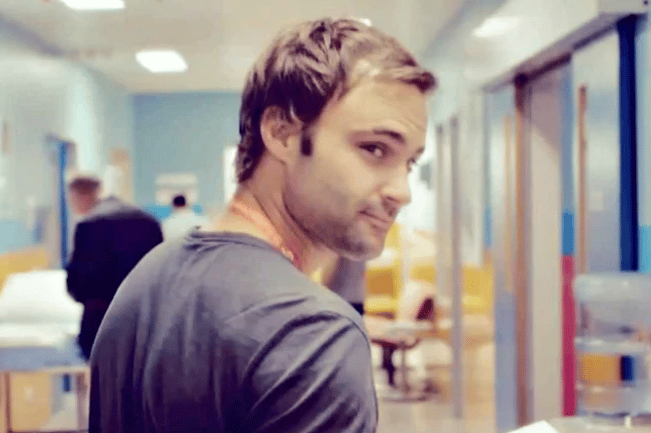 Speaking of actors, Aussie TV royalty and Packed to The Rafters star Rebecca Gibney will also be one to watch this season.

Yep, Gordon Ramsay's very own daughter, Tilly, is also competing in the kitchen. And we'd herby like to wish everyone else good luck.

Aside from her cooking skills, the 19-year-old is no stranger to the screen, having appeared in the BBC show Matilda and the Ramsay Bunch.

Swimming legend and gold medal Olympian Ian Thorpe will also be diving into the competition.

Singer Dami Im will be another familiar face this season.

After winning X Factor in 2013, Dami went on to represent Australia in Eurovision in 2016, where she placed second.

TV and radio presenter Chrissie Swan surely needs no introduction. Outside of her Nova breakfast radio show, she's also appeared on TV shows Big Brother, I'm a Celebrity, Get Me Out of Here! and hosted The Circle.

Dilruk Jayasinha is a Logie award winning Sri Lankan born comedian and actor, who appeared on TV series I'm a Celebrity, Get Me Out of Here! last year and My Life Is Murder.

Aussie football legend Archie Thompson is also joining the competition. Archie played for Australia 54 times and is also a commentator on Fox Sports.

Also from the sporting world, is AFL champion and presenter Nick Riewoldt.

pollyanna a month ago

Reply
Upvote
I’ve always enjoyed watching young Matilda Ramsay - Tilly, on her cooking show “Matilda and the Ramsay Bunch”.  She is effervescent, fun loving, creative in the kitchen. Watching Tilly and her siblings hang out together, teasing one another in a typical sibling manner, competing with one another in a positive way and of course, seeing Gordon Ramsay as himself, relaxed, not swearing, fun, very proud of each child, very encouraging of each child’s interests. His banter with Tilly is rather adorable.  I’d like to see Tilly WIN, mostly because she is talented, she is learning + knows she has a long way to go and because, I feel she will be critiqued harder from the audience/viewers, based on their preconceived thoughts of Gordon. She deserves to be judged on her own merits, her own creations, dishes, her ability to experiment, make mistakes and learn from them. Go Tilly Go. Take out Celebrity MasterChef
News
General
Opinion
True Crime
Politics
Sport
Explainer
Entertainment
Celebrity
Reality TV
Movies
TV
Books
Rogue
Royal
Lifestyle
Beauty
Fashion
Weddings
Home
Wellness
Health
Fitness
Travel
Food
Parents
Before The Bump
Pregnancy
Baby
Kids
Teens
School
Parent Opinion
Work & Money
Money
Finance
Career
Lady Startup
Relationships
Sex
Dating
Separation
Friendship
Family
Real Life
Couples