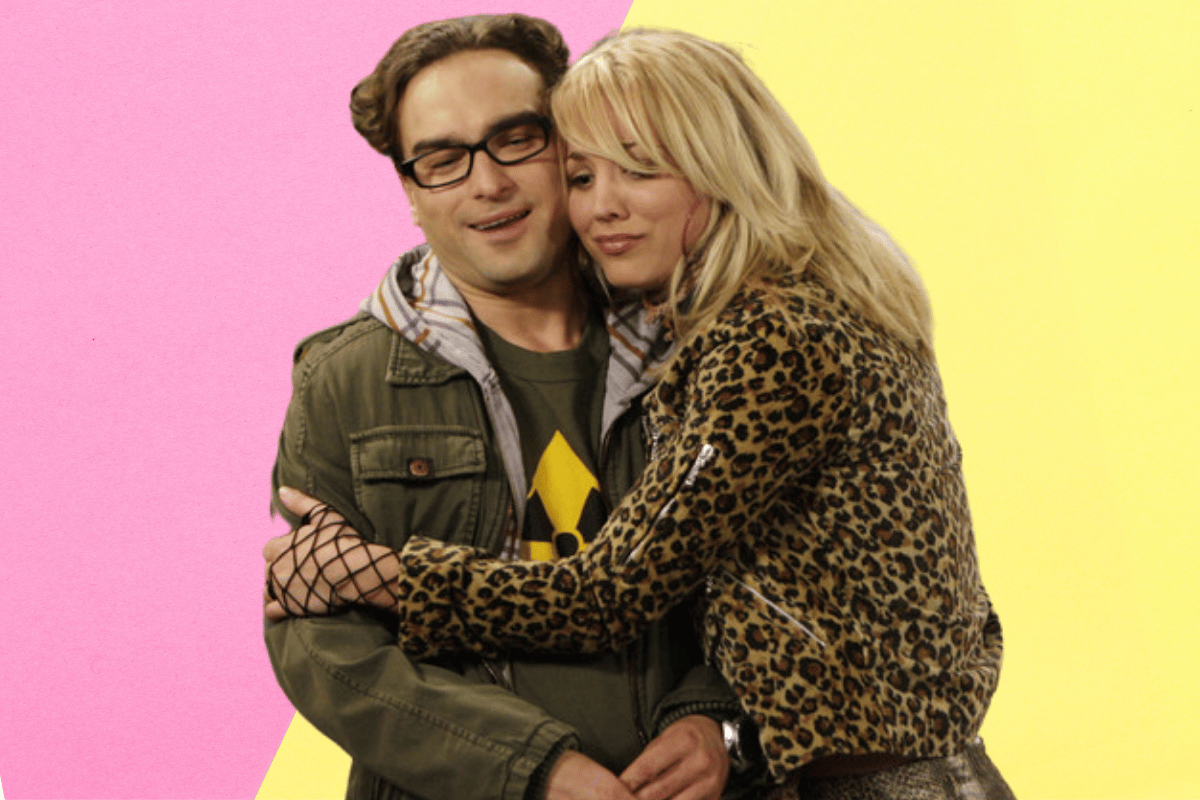 As we know, Hollywood is a small place and plenty of celebrities who appear in films or television shows together, end up dating. But that also means, if they break up, there's a good chance they'll have to continue working together.

This week, The Big Bang Theory star Kaley Cuoco appeared on Dax Shepard's podcast, Armchair Expert. During the interview, the 34-year-old actor shared that after her breakup with co-star and on-screen love interest Johnny Galecki, they had to continue working together on the sitcom for another nine years.

Watch: Celebrities who went to school together. Post continues below.

"We got together and just fell mad for each other for about two years. But then we broke up," Cuoco said.

"Luckily, Johnny and I came out of it so brilliantly. We're closer today than we ever were," she continued. "But I just remember Chuck Lorre, the genius behind our show — he's the best. He's loyal as ever too. He's really special," she continued.

"But I remember when we broke up, you know, obviously it was a little sensitive for a minute. But I remember those weeks that Chuck had written these episodes where all of a sudden our characters were, like, sleeping together every other second.

"Johnny and I would talk, and I'm like, 'I think — no, but I think he did that on purpose.' I still believe he might have."

But thankfully, the actors have become closer as a result.

"All of a sudden these characters were like all up in each other's... but Johnny and I came out of it better than before," Cuoco added.

Believe it or not, plenty of celebrities have been in the same situation. Here are nine other celebrity couples who broke up and had to continue working together. 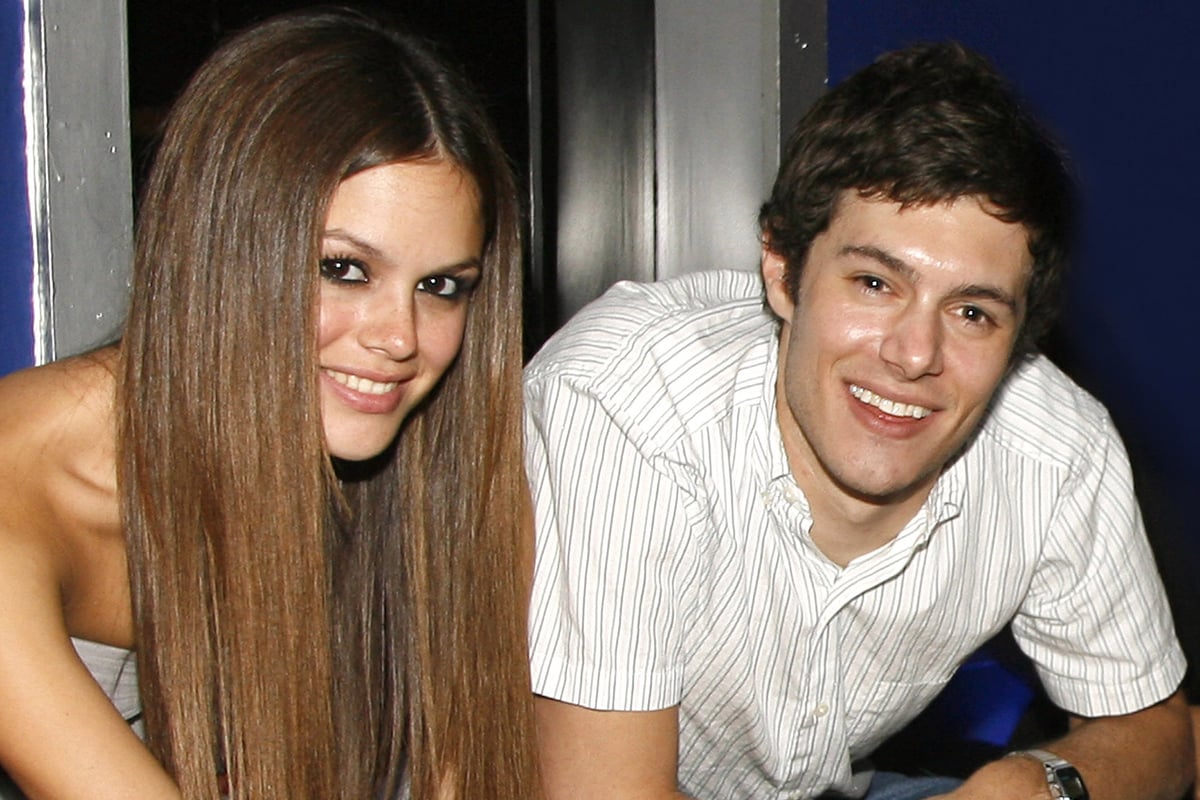 Rachel Bilson and Adam Brody dated for three years while filming the hit television show, The OC. However, in 2006, the couple called it quits. The actors continued to work together on the show until it's finale in 2007. 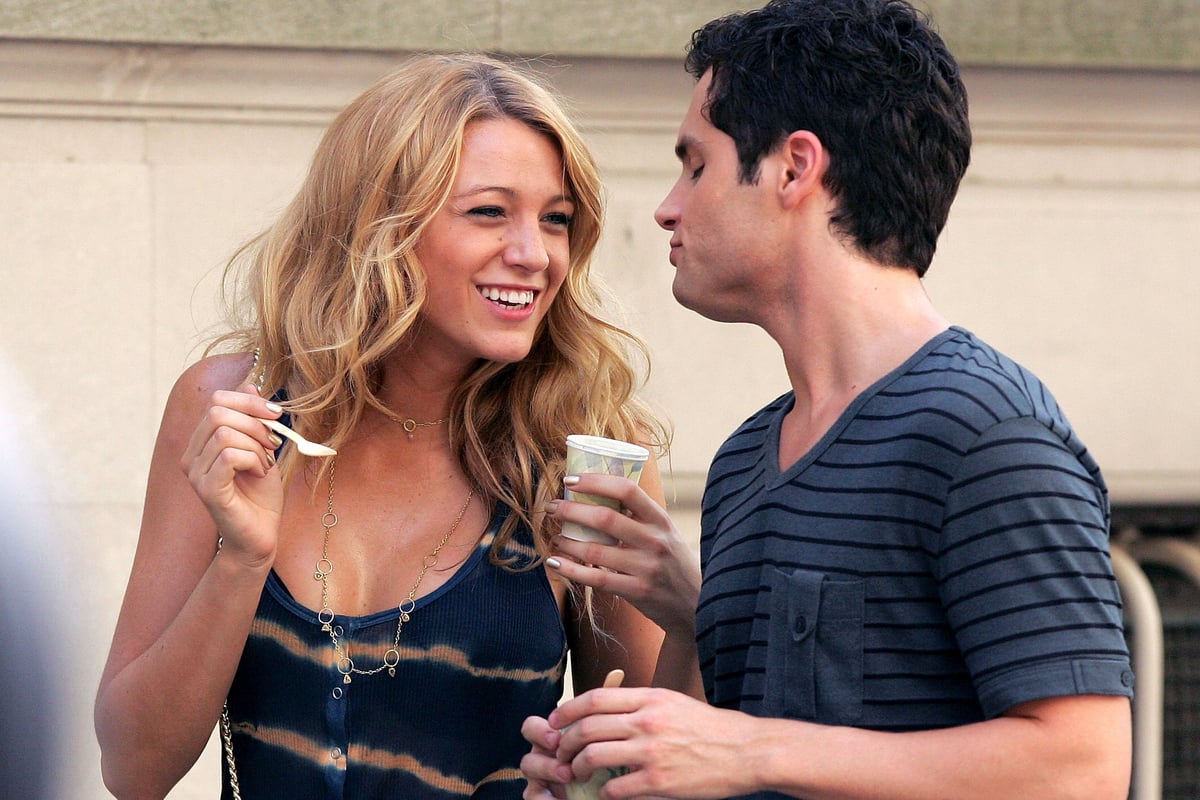 Blake Lively and Penn Badgley were romantically involved off-screen while appearing as love interests on Gossip Girl.The couple, who dated for three years, ended things in 2010.

However, they kept their breakup so quiet that the crew didn't even know they had ended things.

"The shocking thing was, I found out on the set of the season two finale that Blake and Penn had broken up months before," executive producer Joshua Safran told Vanity Fair.

"They kept the breakup hidden from the crew, which you could never do now. I don’t even know how they did it. They kept it from everybody which is a testament to how good they are as actors. Because they did not want their personal drama to relate to the show."

They continued to work together on the show for another two years. 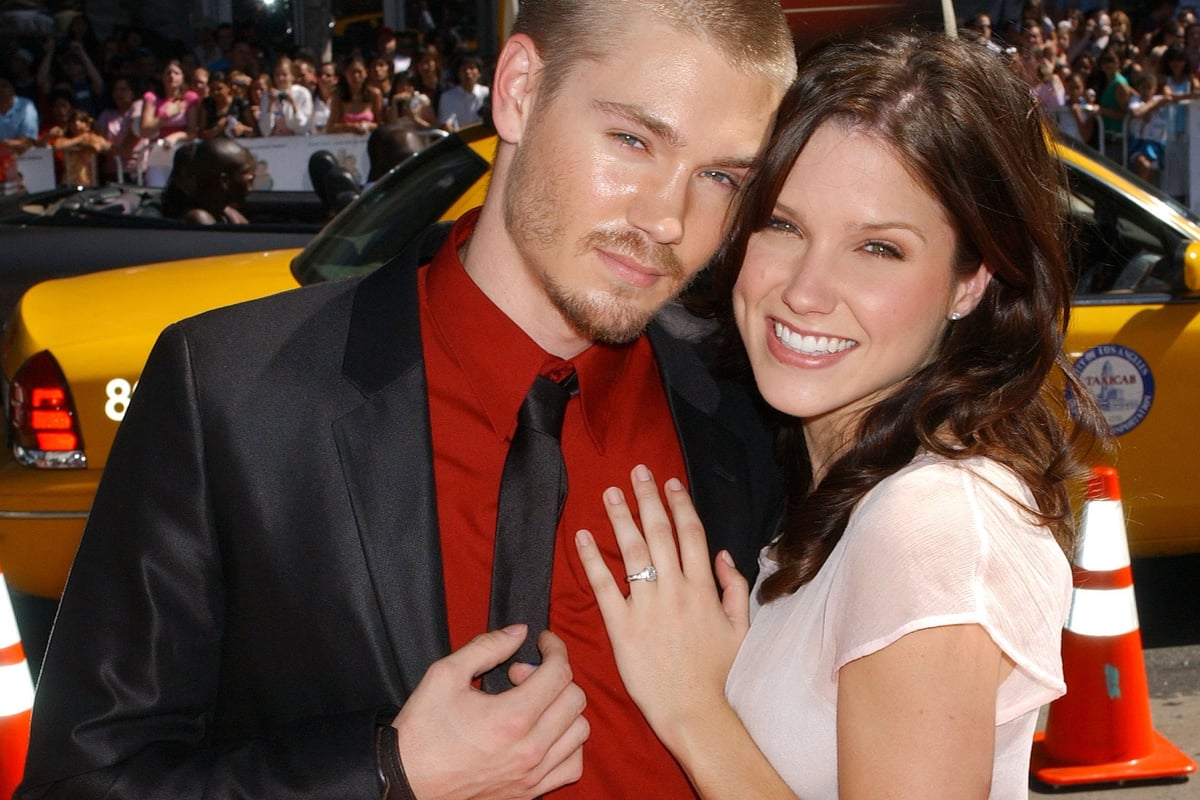 In 2003, Chad Michael Murray and Sophia Bush fell in love while filming One Tree Hill. Two years later, they were married.

Not long after, Murray went to work on the horror film House of Wax with Paris Hilton. And according to Backstreet Boy Nick Carter (who was dating Hilton at the time), the two got together.

After five months of marriage, Bush and Michael Murray separated in 2005. However, the estranged couple had to continue working together on One Tree Hill until the series finale in 2012. 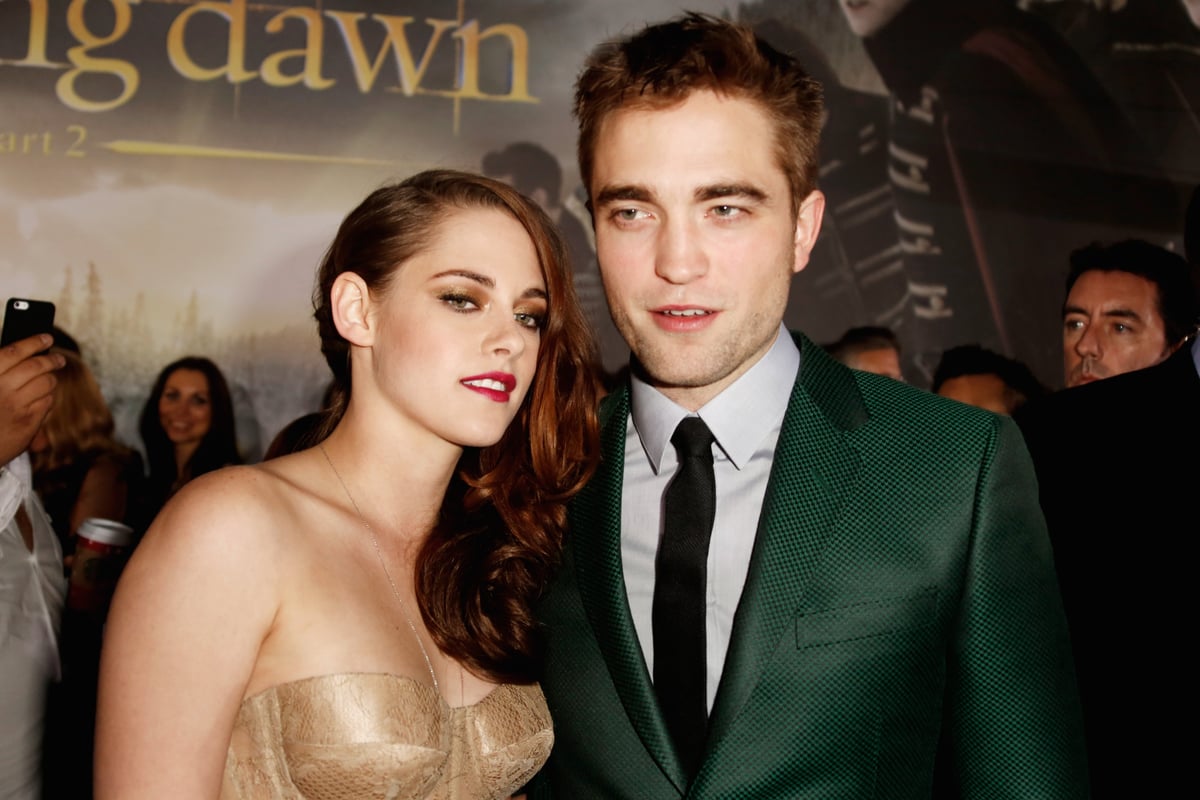 While at the peak of their fame filming the Twilight series, lead actors Kristen Stewart and Robert Pattinson started dating. However, after Stewart was caught in a cheating scandal with the director of Snow White and the Huntsman, Rupert Sanders, the couple broke up.

"I’m deeply sorry for the hurt and embarrassment I’ve caused to those close to me and everyone this has affected. This momentary indiscretion has jeopardised the most important thing in my life, the person I love and respect the most, Rob. I love him, I love him, I’m so sorry," Stewart said in a statement to People magazine.

After the scandal, the couple got back together briefly before breaking up again. After it was officially over, the two had to do various press appearances to promote the final Twilight film, Breaking Dawn Part Two. 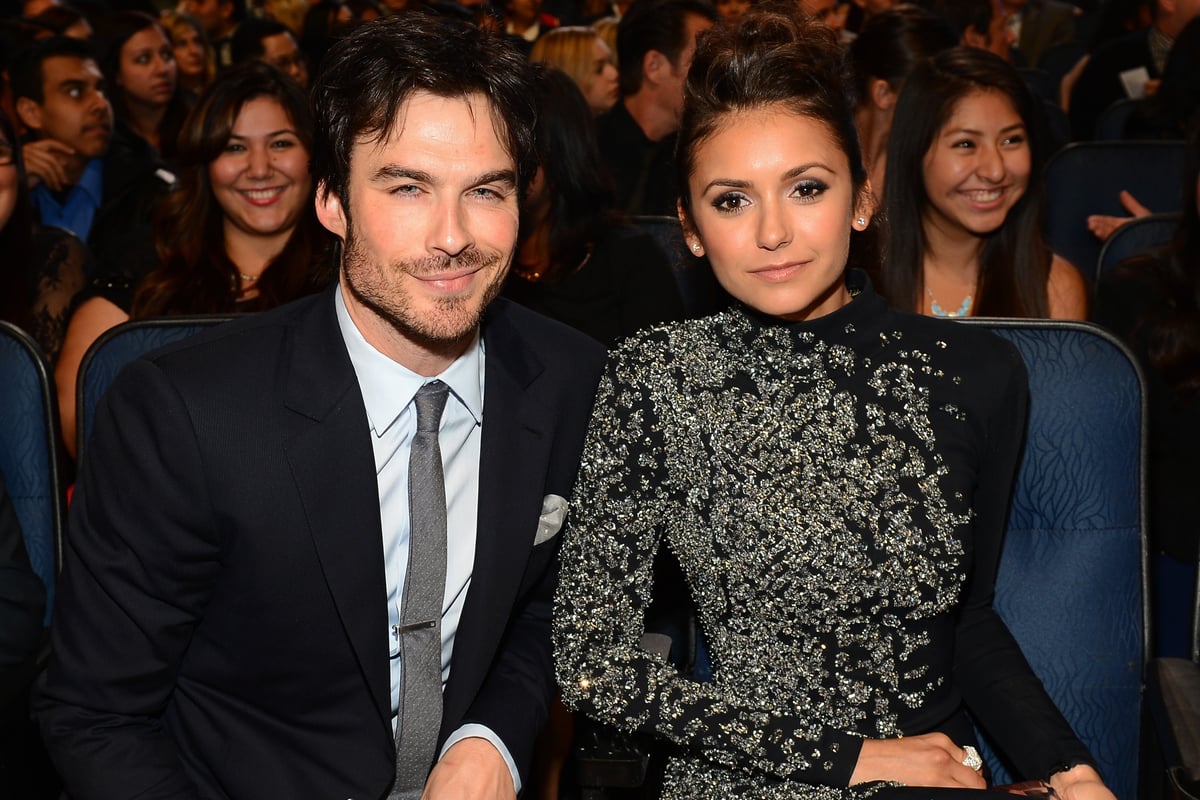 While Nina Dobrev struggled to pick between the Salvatore brothers on The Vampire Diaries, she had chosen team Ian Somerhalder off-screen. The couple dated for three years before ending their relationship in 2012.

They continued to work together and appear as an on-screen couple on The Vampire Diaries for another three years until Dobrev left the show in 2015. 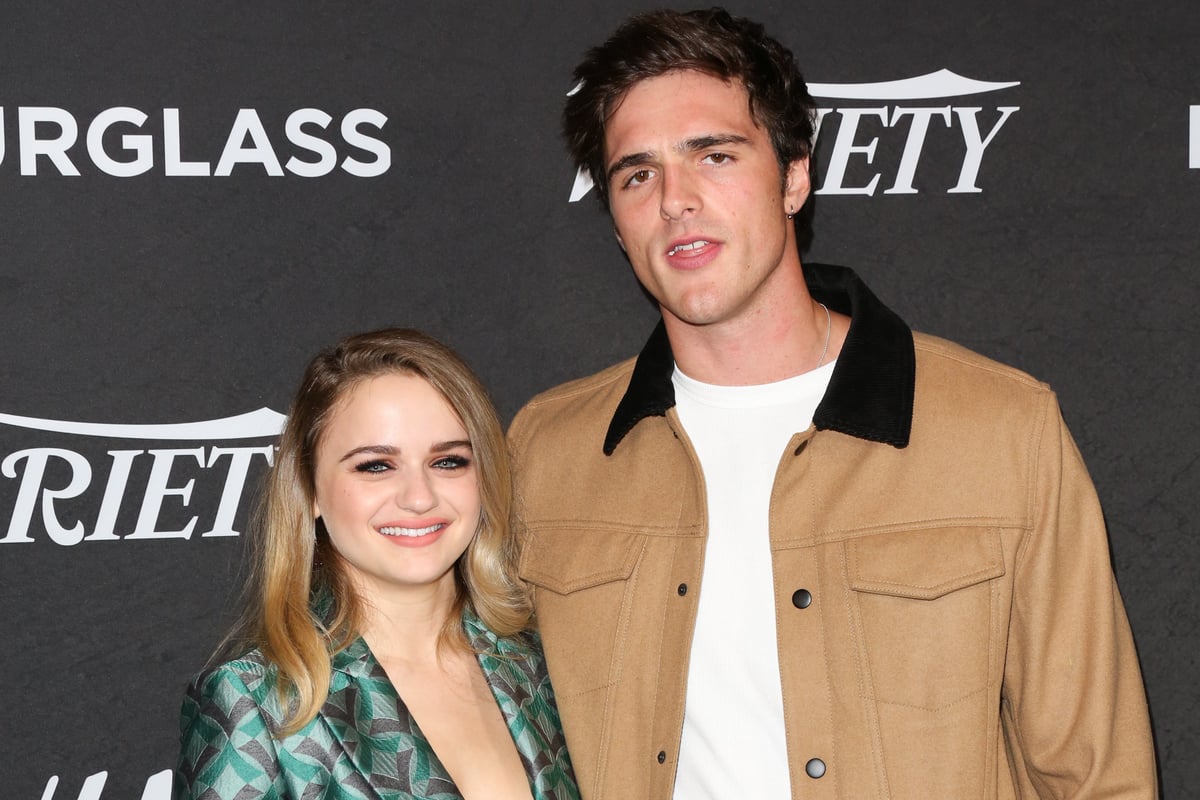 Joey King and Jacob Elordi started dating after they appeared as the two leads in the 2018 romantic comedy, The Kissing Booth. But by the time they got together to film the second movie, the actors had broken up.

"No one's thinking to themselves, 'That was easy,' because it wasn't," King told Cosmopolitan this year. "I'm sure people will analyse every movement and every detail. And you know what? Let them. But at the end of the day, I was just thrilled to be Elle Evans again." 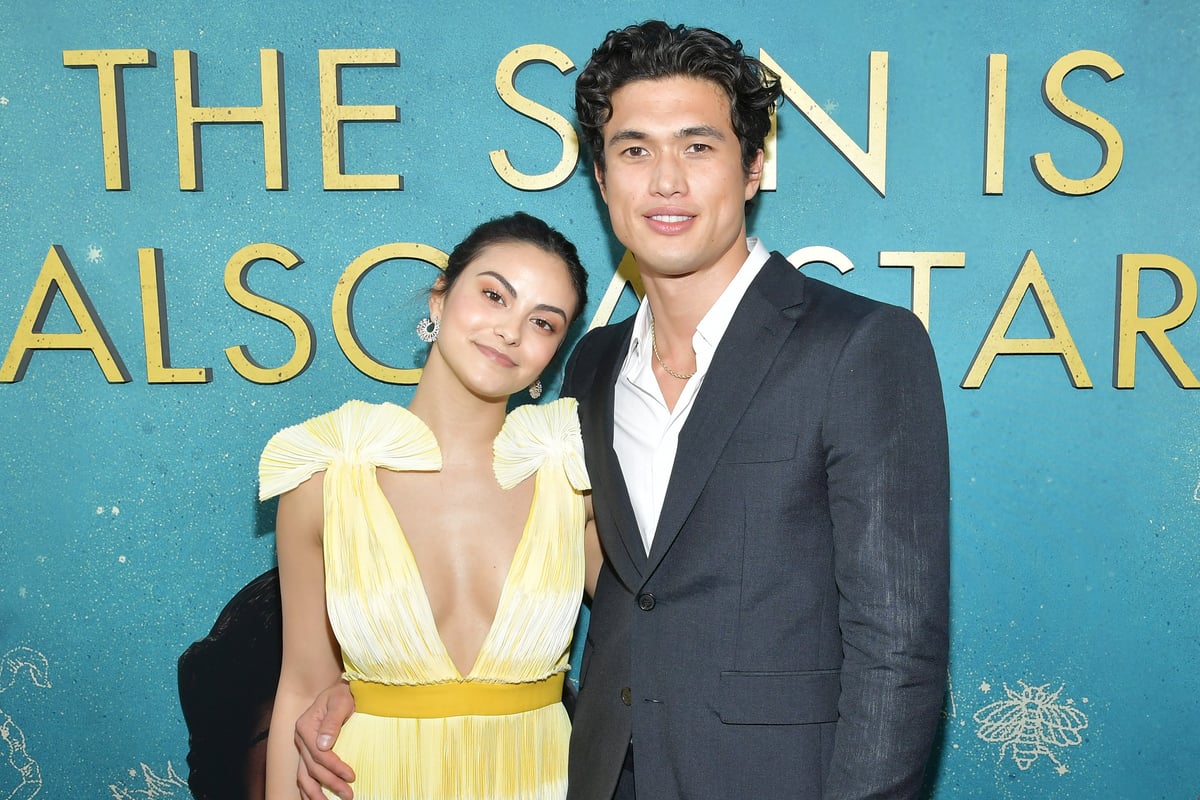 Camila Mendes and her Riverdale co-star Charles Melton started dating in 2018. The following year, they ended their relationship. Now, they are back on set filming season five of Riverdale.

"They are still in touch and both understand they need to be cordial while on set and throughout press for the show," a source told E!. "They have been filming together while being split and things have been normal." 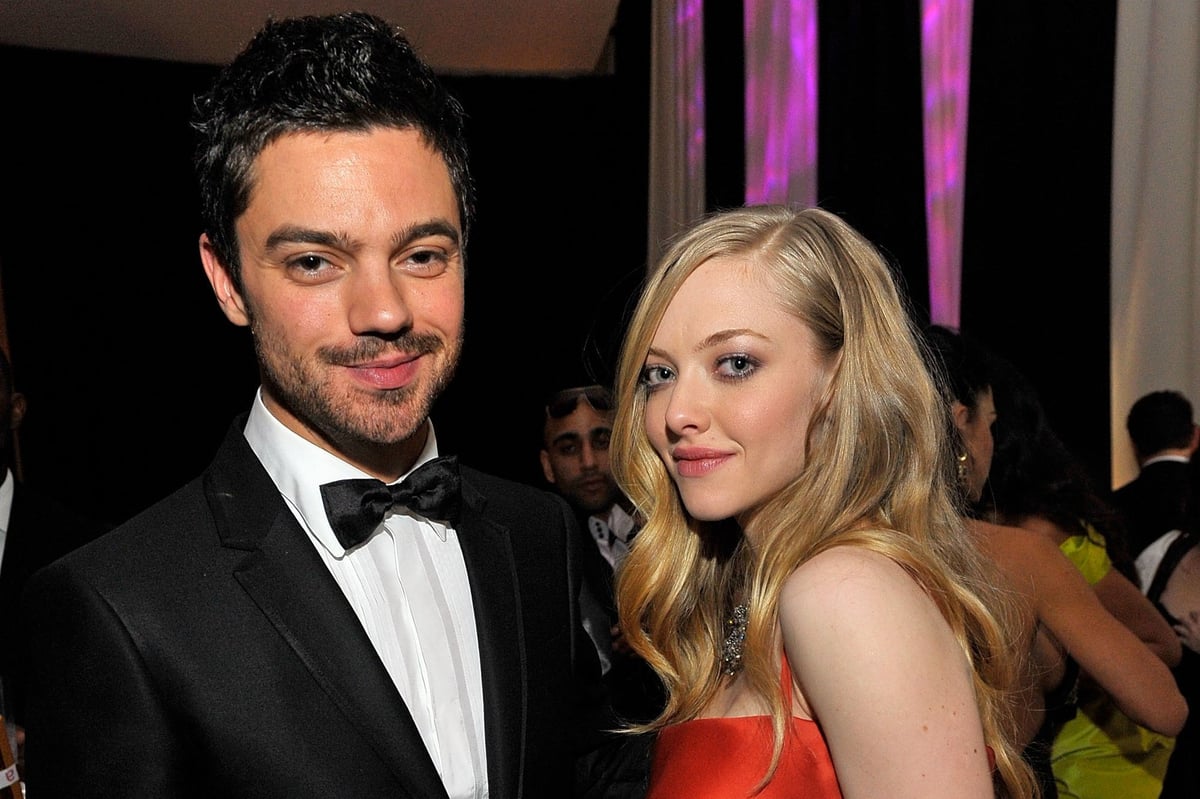 Amanda Seyfried and Dominic Cooper fell for each other while filming Mamma Mia! and dated for three years before officially ending things in 2010. Eight years later, the on-screen love interests reunited to film Mamma Mia! Here We Go Again.

But it sounds like there were no hard feelings.

"She’s a friend. It was always going to be OK. You just have to be delicate with those situations," Cooper told Attitude magazine. "She’s married now and has a beautiful child. We knew we were going to be working together [again] on set, going back to a part, which was certainly going to remind us of 10 years earlier, but I know her family, I know her mum, who was there a lot." 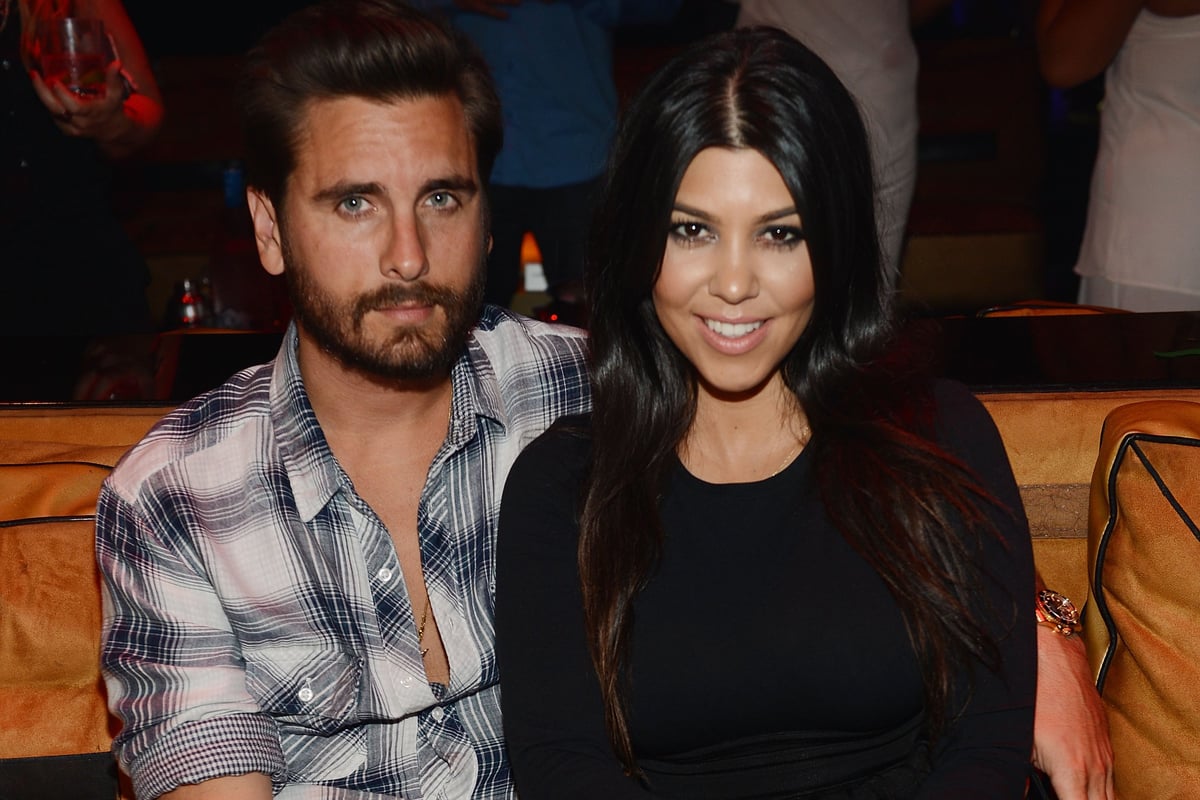 One couple that has to continue to work together despite separating is Scott Disick and Kourtney Kardashian.

Disick and Kardashian met back in 2006, dated on and off until 2015 and share three children, Mason, Penelope and Reign. Since their split, both Kardashian and series regular Disick continue to appear on the reality TV show Keeping up with the Kardashians together.