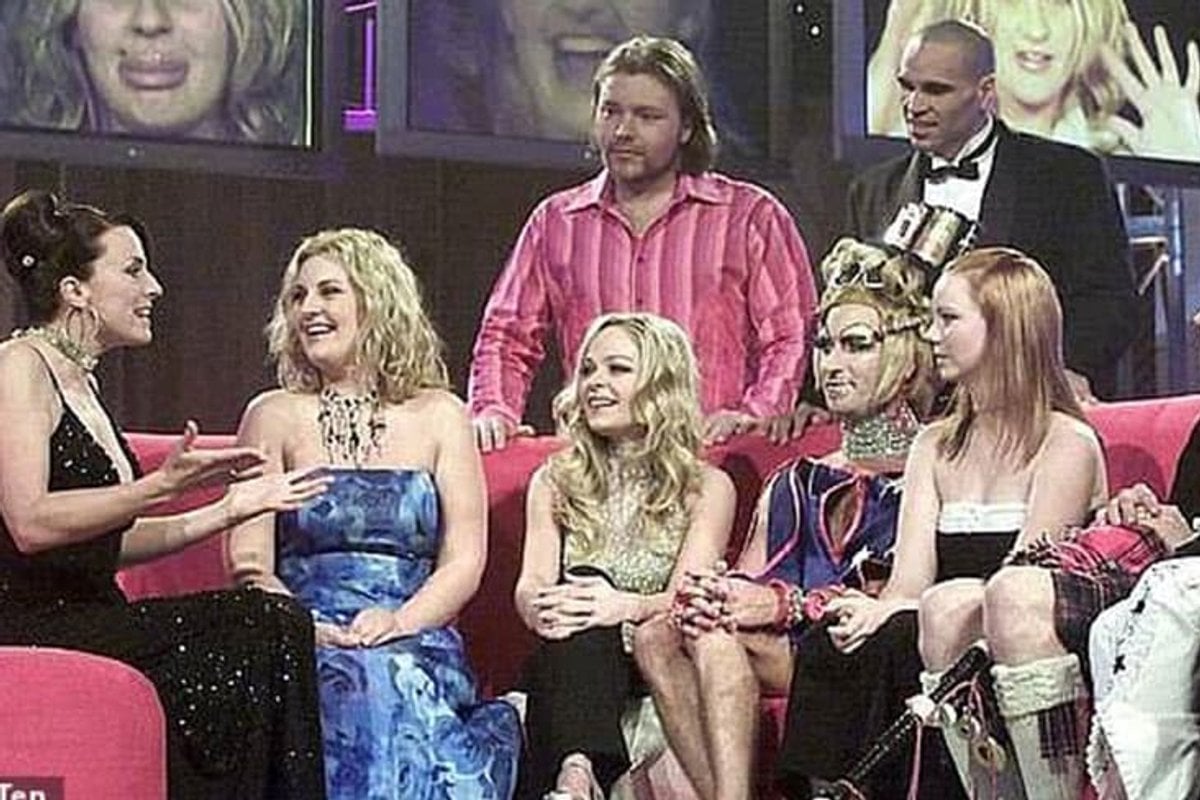 Early 2000s Australian television has often been held up as the holy grail of entertainment.

Things were just *better* back then.

Or at least that's what all my millennial coworkers love to tell me. As a 2001 baby, I missed it... by a long shot.

So when I was asked to take a look back at all the things you forgot happened on the first and only season of Celebrity Big Brother Australia in the lead-up to its 2021 reboot, you bet I was keen to see what all the hype was about.

Here are four things from the show that you surely forgot about:

After just two days in the Big Brother house, Warwick Capper was booted from the competition after flashing his penis to former Home and Away star Kimberley Cooper, and 2001 Big Brother favourite Sara-Marie Fedele.

Immediately following the incident, Copper went to the diary room to talk to Big Brother.

"I’m having a real problem with Warwick. He just dropped his pants and flashed Sara-Marie and I his penis," she said.

"I’m pretty sure that is inappropriate behaviour for this house. Nobody appreciates it and nobody thought it was funny." 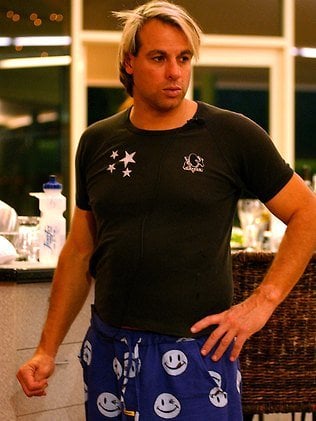 In his short stay, the celebrity AFL player slapped housemate Sara-Marie Fedele on the bottom and made a whole list of problematic comments about the women living alongside him.

As a result, it came as no surprise that the remaining housemates cheered when Big Brother asked Capper to leave the house.

Sara-Marie had to kiss Tim Bailey for charity.

In another challenge that wouldn't fly in 2021, last standing female Celebrity Big Brother contestant Sara-Marie Fedele was asked to make out with newsreader Tim Bailey.

Bailey entered the house one afternoon to let the group know they had the potential to earn $7,000 for charity. All he needed was a cuddle and a pash from Fedele.

In good spirits, Fedele obliged to a 10-minute timed cuddle and one-minute make out sesh with Bailey as Kyle Sandilands counted down from 60. Oh, and all of this happened to the soundtrack of Fedele's fellow housemates playing the bongos, shaking maracas, singing.

It was particularly... odd. 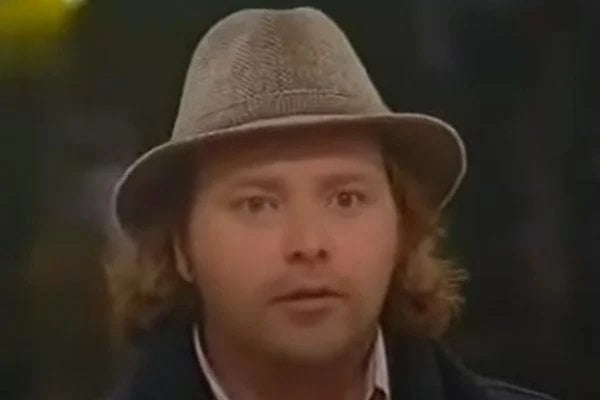 Kyle Sandilands made it two days from winning Celebrity Big Brother and honestly, this just doesn't surprise me too much.

When entering the Big Brother house, the radio host had a few demands to make his stay worthwhile.

He was still able to do his radio show each day from a closet (who knew how familiar we'd be with this nowadays), and he could smoke.

"I said I’m not doing it unless I can smoke ciggies," he told news.com.au.

"You could get one human body behind it so I’d be back there smoking behind the wall."

After 24 days in the house, Dylan Lewis took out the title of Celebrity Big Brother.

The very quirky Recovery host was known for his musical ability which consisted of impromptu raps and bongo playing over the three and a bit weeks.