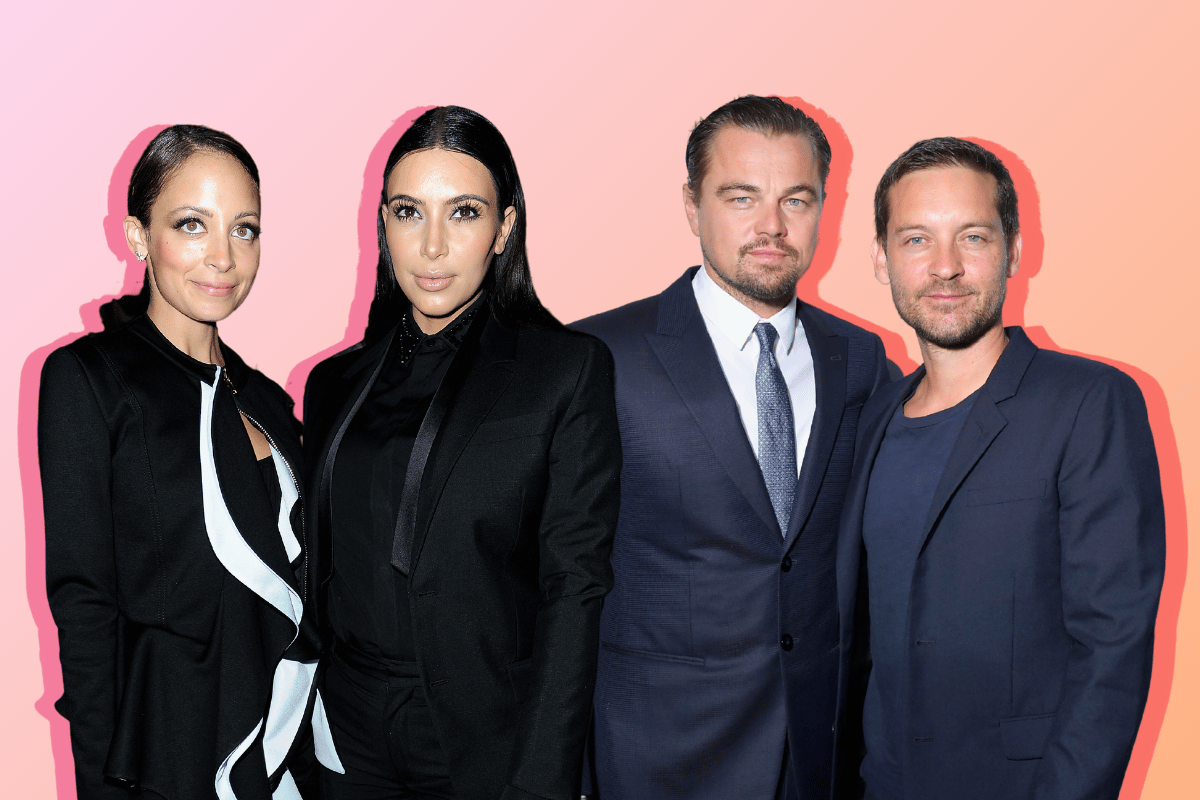 When it comes to celebrity friendships, iconic duos like Tina Fey and Amy Poehler or Sophie Turner and Maisie Williams often come to mind.

But there's a bunch of celebrities we didn't realise have actually been friends for years.

In fact, some even became mates in high school long before they found the success and fame they know today.

Others were so close that they've even stolen things together... but we'll get to that later.

Here are 15 celebrities who were friends back when they were little kids. 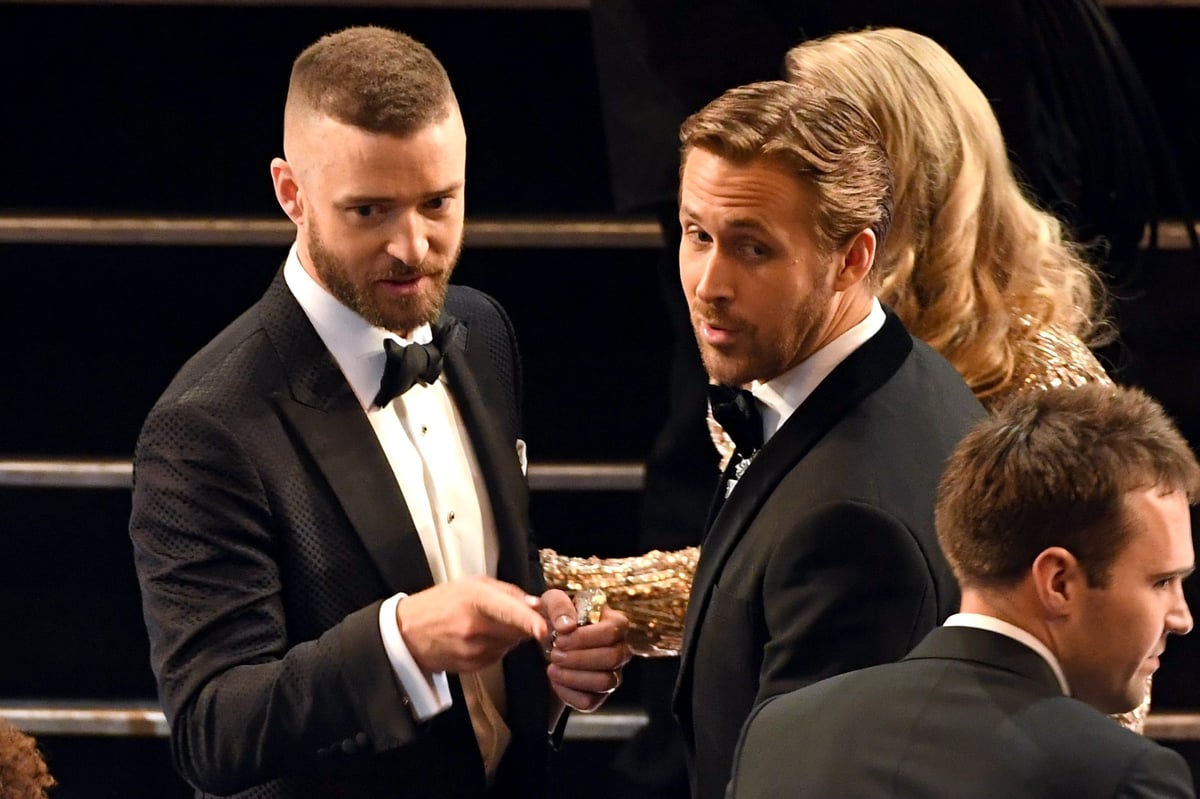 Justin Timberlake and Ryan Gosling's friendship all began on the set of the Mickey Mouse Club.

Just kids at the time, the actors would get up to some pretty serious mischief on set.

"We thought we were so cool," Timberlake told Ellen DeGeneres in 2011.

"We stole a golf cart. And we were like, ‘Yeah, man. We’re stealing a golf cart!... We drove into MGM Studios - which is totally illegal, by the way."

Gosling even temporality lived with Timberlake while his mother had to go back to work in Canada.

"His mother had to keep her job in Canada the second year that we were on the television show, so my mum was his guardian for like six months," said Timberlake.

"We were probably a little closer that the rest of the kids that were on the show just because we had to share a bathroom." 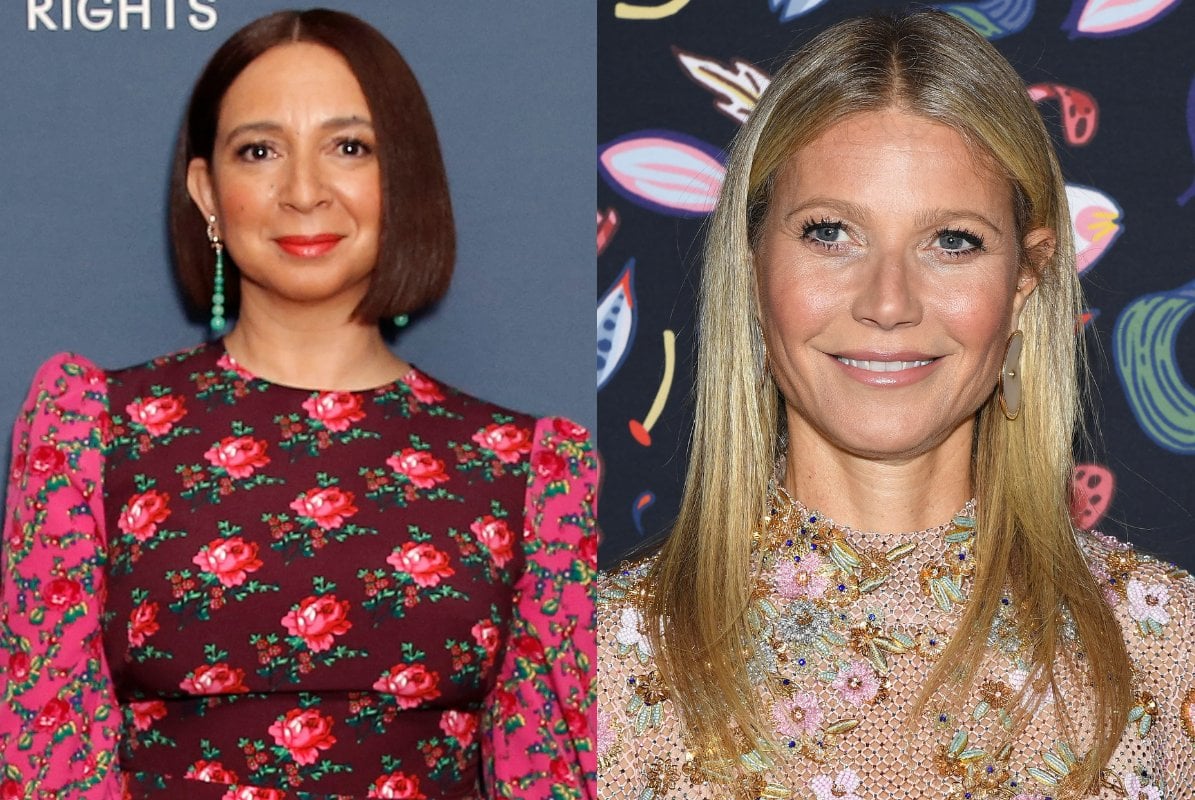 Not only are Maya Rudolph and Gwyneth Paltrow best friends but they've actually known each other since they were seven years old.

"I hosted [SNL] once before, but this week has been really extra-special to me because one of my best friends is on the show now, and I’m so proud of her," Paltrow said while hosting Saturday Night Live in 2001.

"We’ve known each other since we were seven years old, and she’s super-funny and talented, and I’m so glad she’s in the cast. Her name is Maya Rudolph." 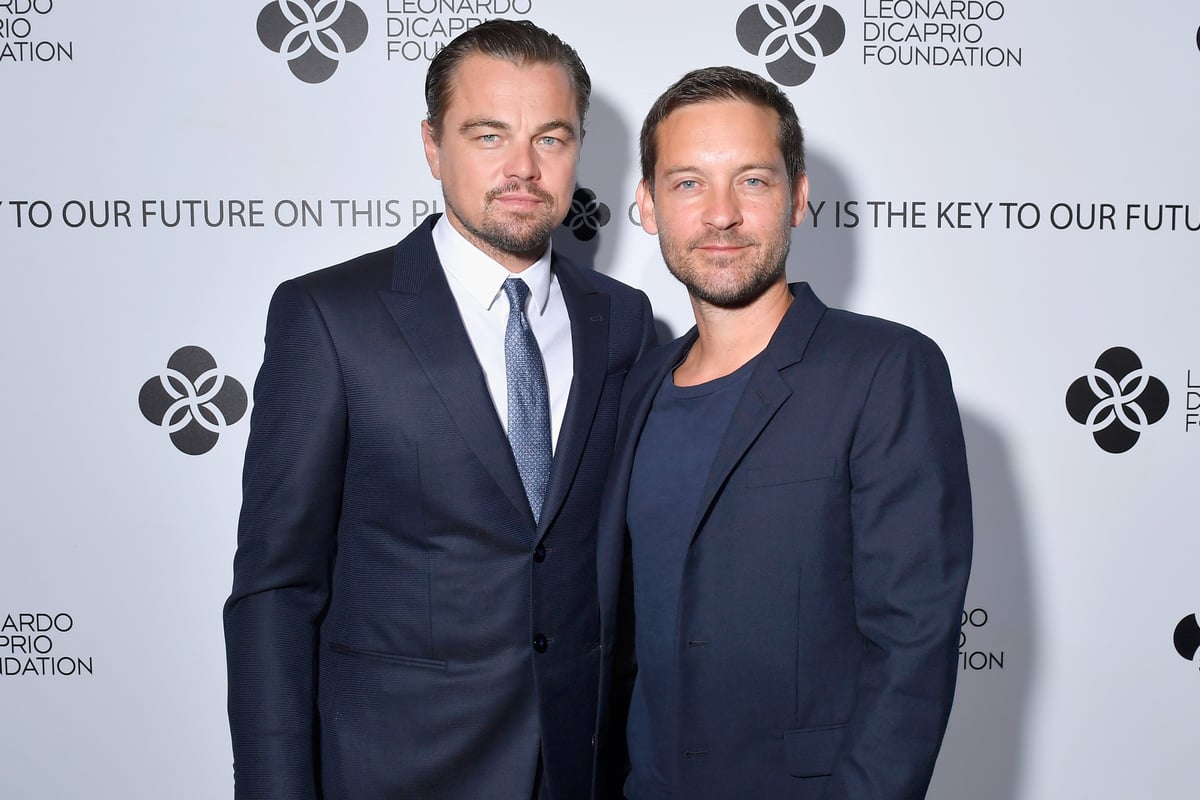 Leonardo DiCaprio and Tobey Maguire played pals in the 2013 film The Great Gatsby.

But behind-the-scenes that actors have been friends since they were kids starting out in Hollywood.

Speaking to Esquire, DiCaprio explained that he was 12 years old and on his way from school when he saw Maguire making an episode of a TV show on a street in LA. He had recognised him as one of the kids from an audition he was at.

"But I just made him my pal. When I want someone to be my friend, I just make them my friend." 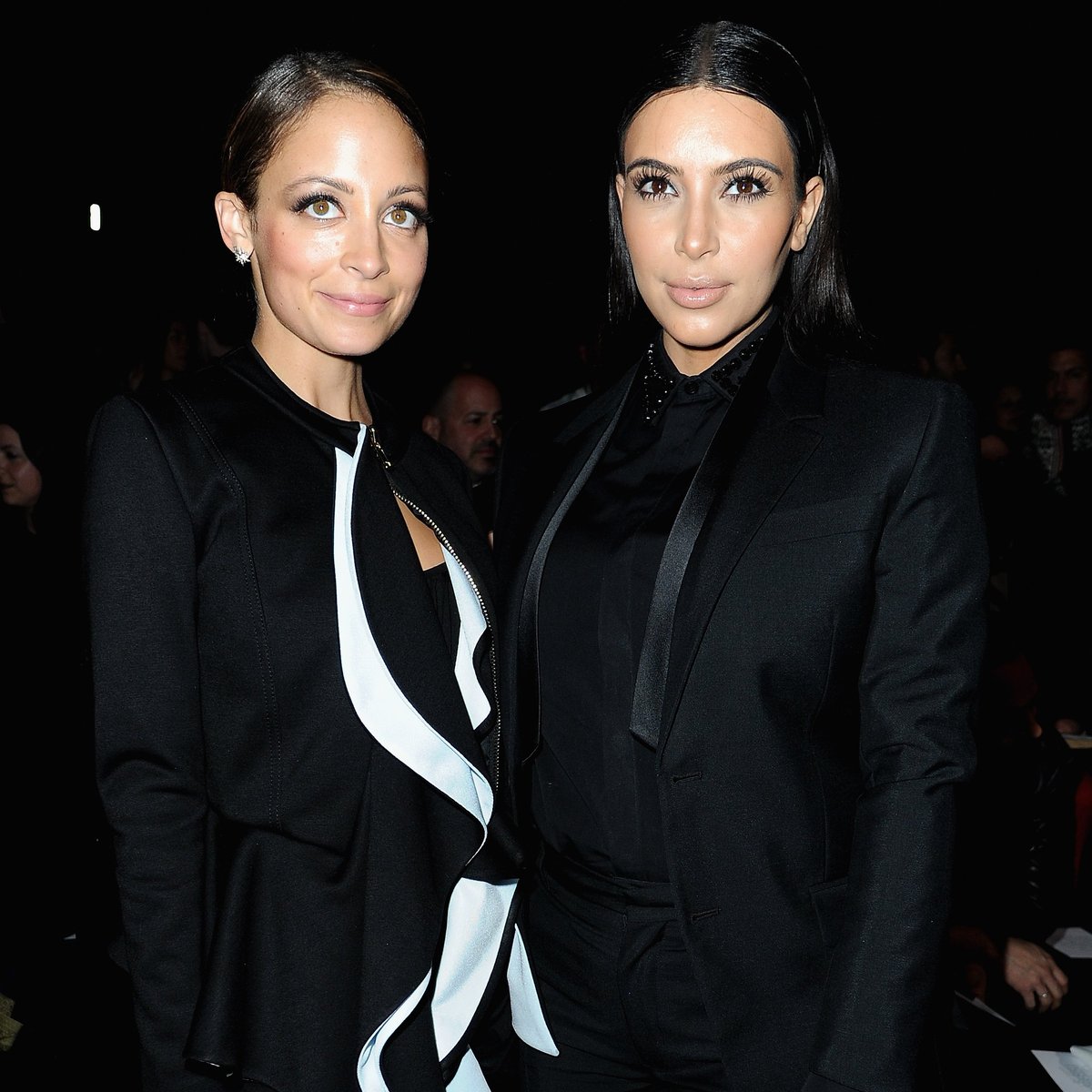 But it's easy to forget that Kardashian and Richie were also friends.

The pair grew up in the same circles in LA and even stole lipstick together when they were 11-year-olds.

"When Nicole Richie and I were around 11, we went into a drugstore in Malibu and took lipstick. We thought we were so bada**!" Kardashian said on her website.

"I can't remember the name of the colour, but it was a brown shade from Revlon. I wasn't much of a partier growing up, so this was about as rebellious as I got."

Kardashian also shared a throw-back photo of the pair when they were 13 years old on Instagram back in 2014.

A post shared by Kim Kardashian West (@kimkardashian)e all 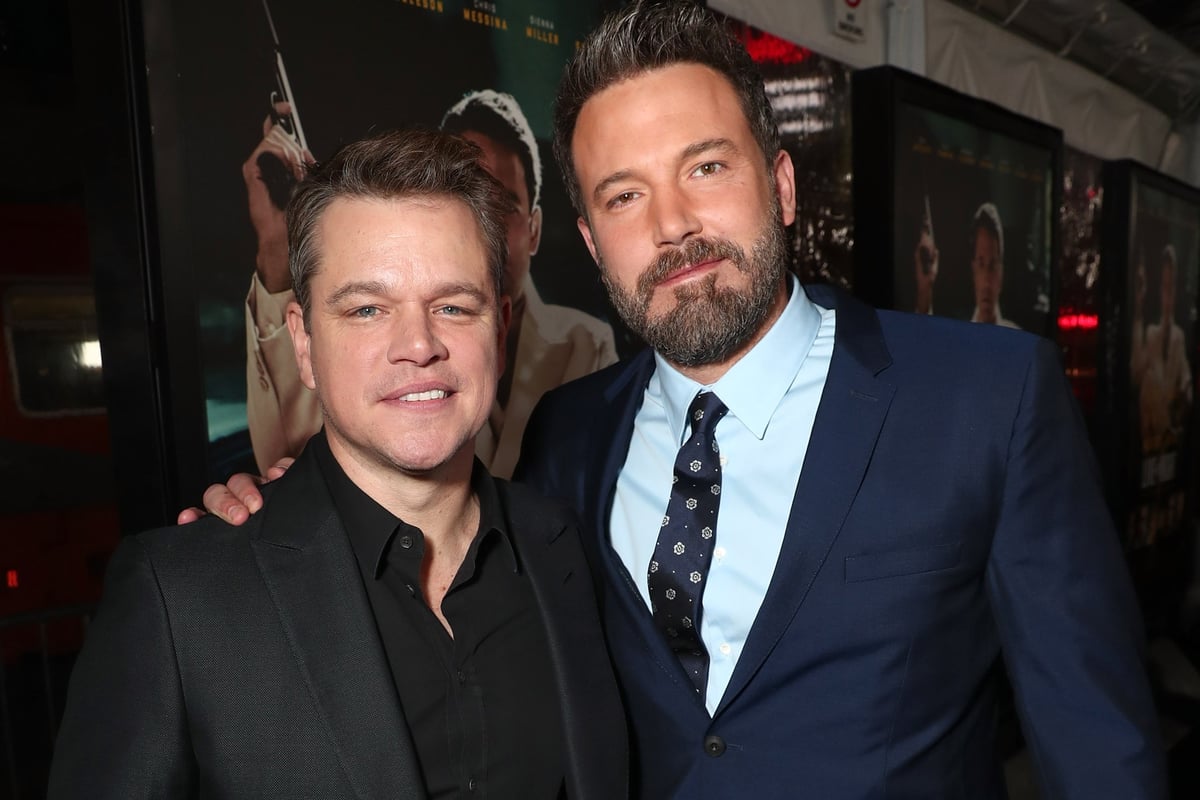 Matt Damon and Ben Affleck owe their decades long friendships to their mums.

The pair grew up not far from eachother in Cambridge, Massachusetts, and met as kids after their mums introduced them.

"I’ve known [Affleck] for 35 years, and we grew up together," Damon told Entertainment Tonight in 2016.

"We were both in love with the same thing - acting and filmmaking. I think we fed on each other’s obsession during really formative, important years and that bonded us for life."

Affleck also came to Damon's rescue in school when a kid tried to beat him up.

"I remember that was like a big moment," Damon recalled on the talk-show Conan.

"He will put himself in a really bad spot for me. This is a good friend." 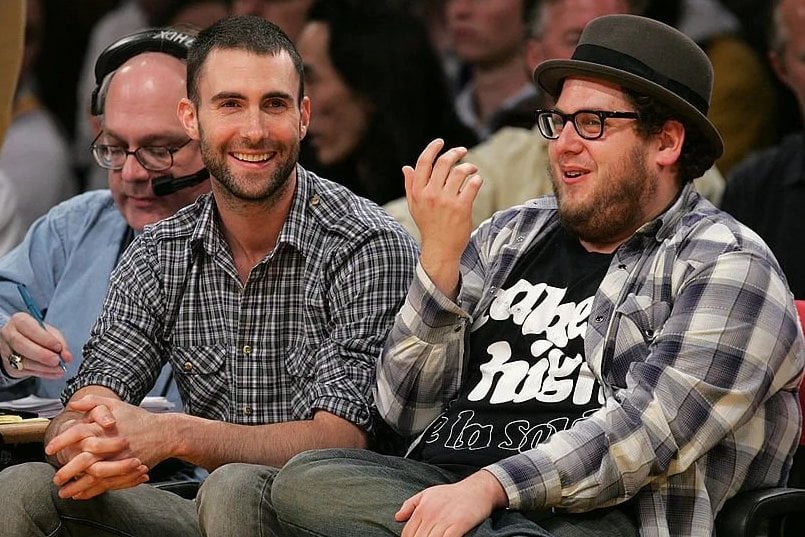 "Our dads met in the principal’s office in junior high," Hill told Howard Stern in 2014.

"We carpooled [and] lived at each other’s houses."

Hill even officiated Levine's wedding to Victoria's Secret Angel Behati Prinsloo in 2014. But he didn't stick around for long afterwards.

"Afterwards I finished, and I was f**king drained... I left the party after like 30 minutes." 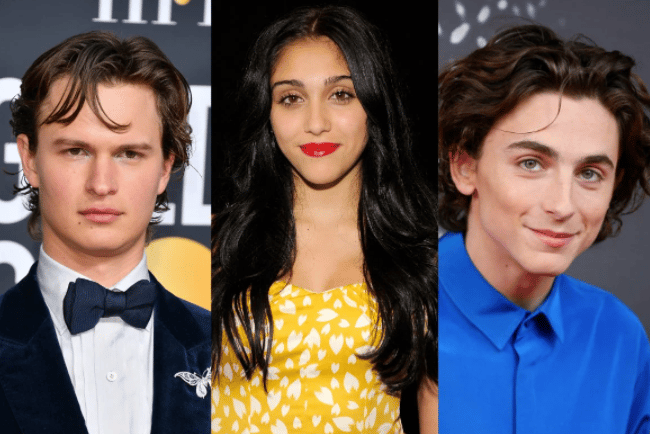 Before they found fame, Ansel Elgort and Timothee Chalamet knew eachother from LaGuardia High School of Music and Art and Performing Arts in New York.

"Living the dream sitting courtside at the Knicks game together. Life is crazy. Congrats to you Timmy."

They also went to school with Madonna's daughter Lourdes Leon, who was Chalamet's first ever girlfriend.