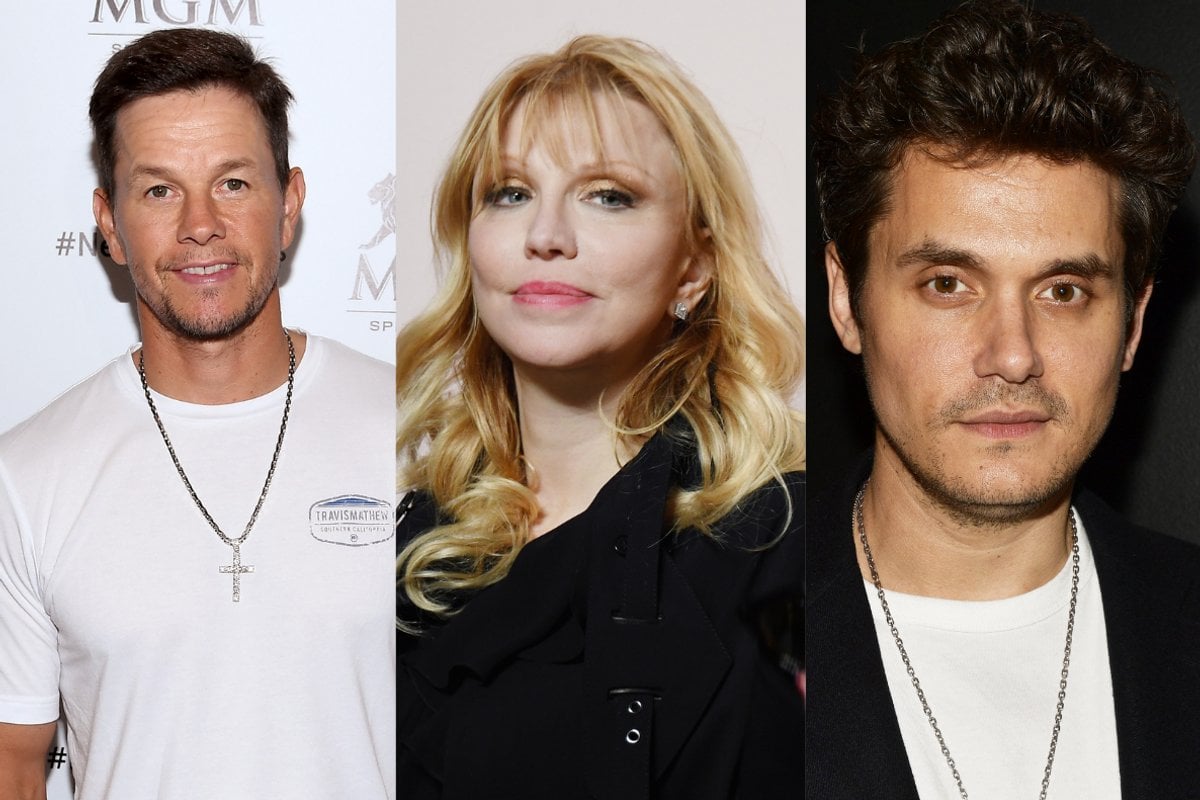 We all know the celeb-gone-bad story, where a famous person, who’s suddenly fabulously rich and has strangers offering them bucket loads of drugs, goes off the rails and ends up with a dodgy-looking mugshot.

What’s not so common is when it happens the other way round – when someone’s committed a crime, has maybe done some time, and then makes it big.

Side note: Check out celebrities and their pets. Post continues below. 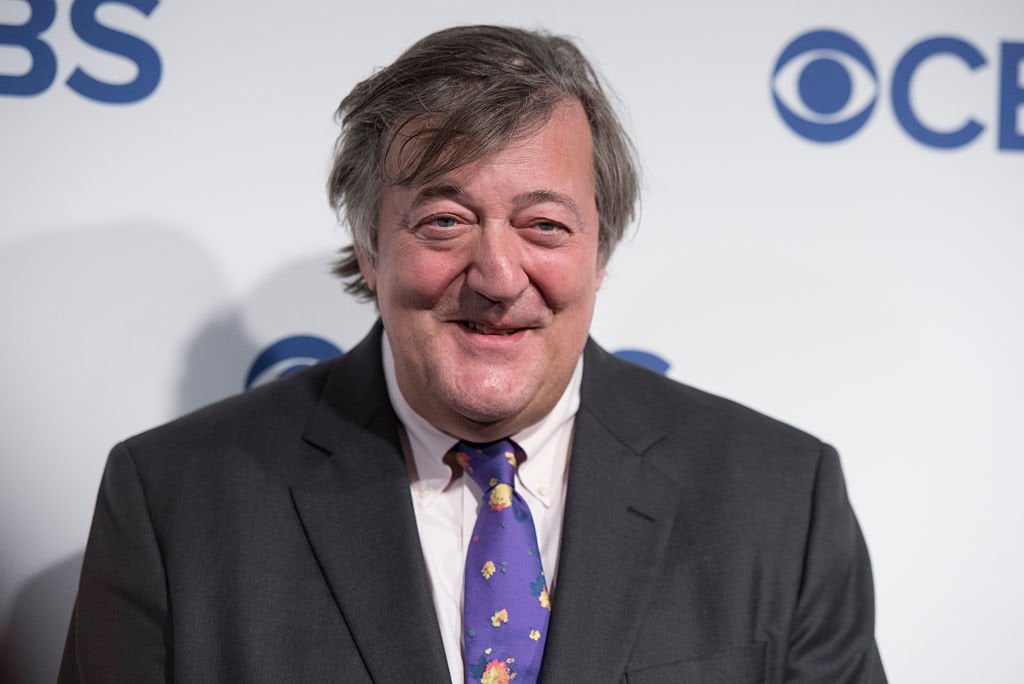 It’s hard to believe that Britain’s beloved Stephen Fry could have ever done anything bad enough to put him behind bars, but he did.

When he was a teenager, he got his hands on someone else’s credit cards and decided to use them.

“I said to myself, ‘What ho!’” Fry told The New York Times. "For the next three months I went ape.”

He insisted his three months in a remand prison for young offenders wasn’t that bad – “anyone who's been to an English boarding school will have no problem with prison" – and afterwards, he went on to Cambridge University and comedy superstardom.

In 2009, singer John Mayer was outed as having a criminal past – by Mayer himself. He took to Twitter to reveal that he’d been arrested years earlier for driving without a valid licence.

"It's the lamest answer to the question, ‘Why you in here?’" he added.

The arrest had been back in 2001, before his career took off with songs like “Your Body Is A Wonderland”.

Mayer challenged TMZ to find his old mugshot, offering to donate $US25,000 to charity if they did. They did, giving two animal charities a very nice surprise. 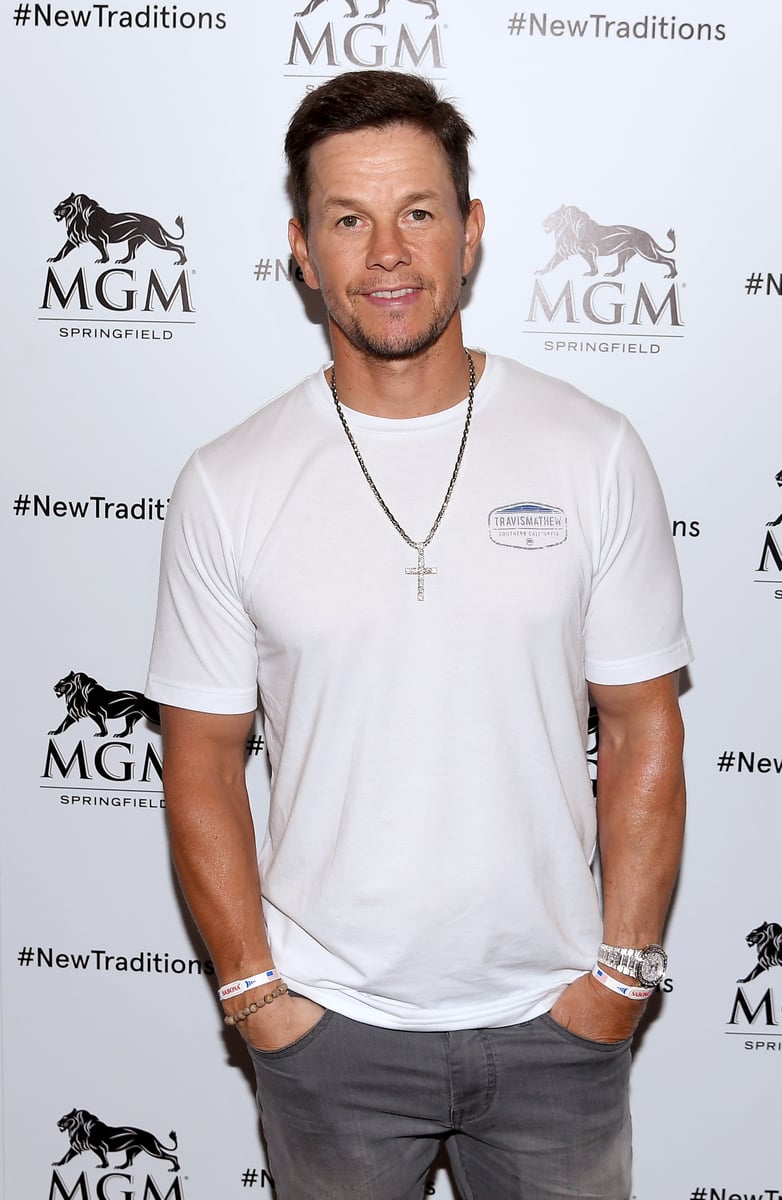 Before Mark Wahlberg made it big as a model, rapper, actor and producer, he did some pretty horrible things.

A high school dropout and drug addict from a young age, he had civil action filed against him as a 15-year-old for racially abusing a group of African-American children and throwing rocks at them.

As a 17-year-old, he was charged with attempted murder after attacking two Vietnamese-American men on the street, knocking one unconscious and punching the other one in the eye. He pleaded guilty to assault and spent 45 days in jail.

“I did a lot of things that I regretted and I certainly paid for my mistakes," Wahlberg told ABC News in 2007.

Real Housewives Of Atlanta star Nene Leakes has come a long way from where she was in 1992.

Back then she was charged for “theft of service” for ripping off her phone company, and was arrested three times after that for probation violations.

When Sheree Whitfield brought up Leakes’ mugshot on the show, Leakes took a dig at Whitfield’s boyfriend on Watch What Happens Live With Andy Cohen.

“Anybody can get a mugshot,” she said. “A mugshot does not equal 10 years in prison for doing a Ponzi scheme.”

To prove just how cool she was with her criminal past, she posted a photo of herself on Instagram wearing a sweatshirt featuring her own mugshot.

In 2010, the same year that Bruno Mars topped charts worldwide with songs like “Just The Way You Are” and “Grenade”, he was arrested in Las Vegas after being found with cocaine in a casino toilet.

“I was really intoxicated,” he later told GQ about the night. “I was really drunk. So a lot of that is a big blur, and I try every day to forget and keep pushing."

Danny Trejo is always totally believable when he plays a hardened criminal.

That’s because the actor, who’s been in everything from Con Air to Sons Of Anarchy, spent much of the 1960s in jail for armed robbery and other offences.

Once he got out of jail, he started working as a drug counsellor. On the set of Runaway Train, counselling one of the young actors, he was asked to be an extra in a prison scene. The rest is history.

In the documentary Inmate #1: The Rise Of Danny Trejo, Trejo says nowadays, when he visits prisons, he sometimes dreams that he’s behind bars again.

“That wakes you up quick and it's a reminder for me to not step out of line.”

Before Nicki Minaj was a rapper, she was an aspiring actress who worked as a waitress and in a string of other short-lived jobs.

In 2003, under her real name of Onika Maraj, she was arrested for criminal possession of a weapon (with intent to use).

Her mugshot got a wide audience when Jay-Z used it as a backdrop for his tour – with permission, of course. “When Jay asks for your mug shot for his tour backdrop,” she posted on Instagram, along with a photo. 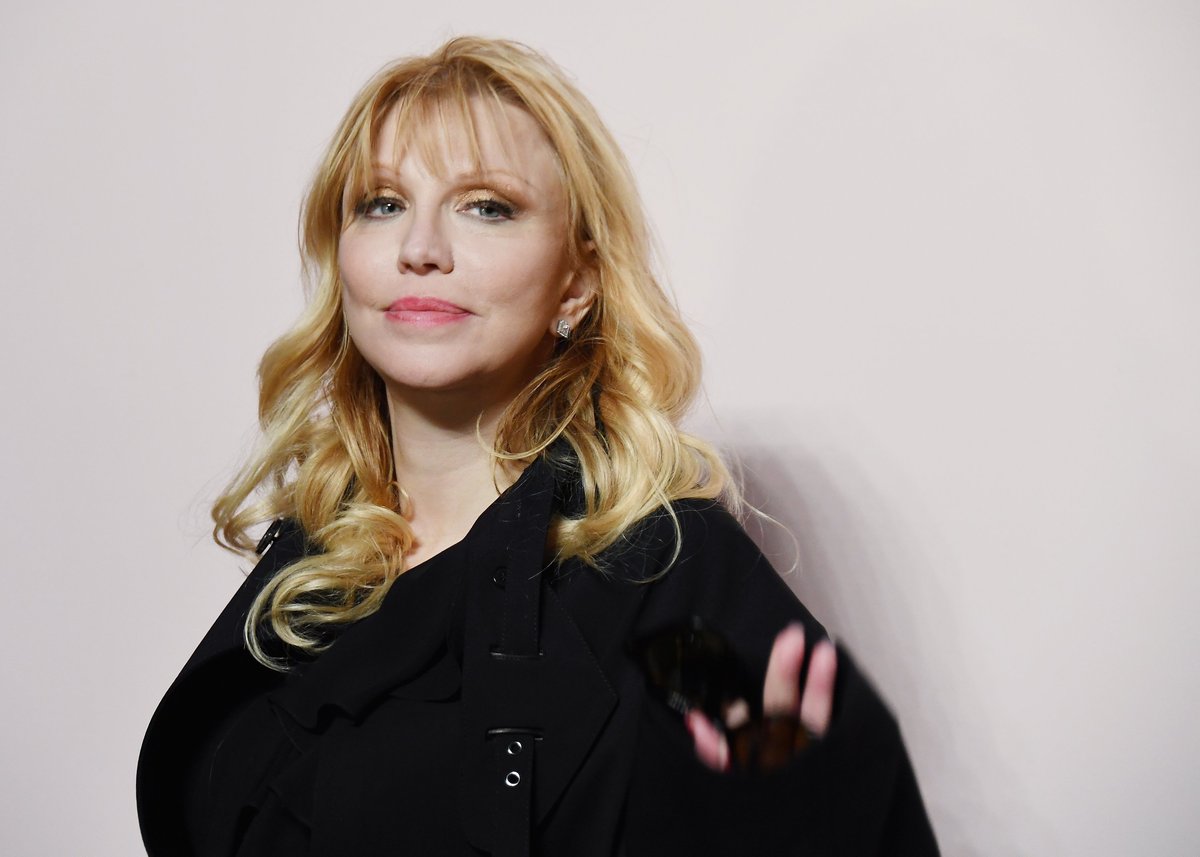 A news report last year claimed that Courtney Love and Lindsay Lohan had been arrested the most times of any female celebrities, with each having 10 arrests to her name.

The grunge rocker, real name Courtney Harrison, got arrested for the first time when she was just 14, after shoplifting – supposedly a KISS t-shirt – from a department store in Portland, Oregon.

She was sent to juvenile detention.

After getting out, she worked as a topless dancer before turning to music and finding fame with the band Hole.

The arrests quickly started stacking up, for everything from drug possession to assault.

It’s not exactly a secret that Khloe Kardashian was arrested for driving under the influence.

In fact, it was one of the most memorable storylines in the first season of Keeping Up With The Kardashians in 2007... although the arrest happened in March, before filming for the show began, and the scene had to be recreated for the cameras.

A judge ordered Khloe to do roadside clean-up duty and to enrol in an alcohol education class, and when she missed several sessions, she was sent to jail for violating her probation.

She spent less than three hours inside, due to overcrowding.

Khloe doesn’t seem too scarred by the experience. In 2014, she posted her mugshot on social media, next to a mugshot of her sister Kourtney’s boyfriend Scott Disick, who had been arrested in 2001 for drunk driving after crashing his car.

“Happy birthday to my partner in crime,” she wrote.

The character is played by Felicia “Snoop” Pearson, who, in real life, spent six years in jail for murder. Pearson was born to crack addict parents, and even though she was raised by religious foster parents, was drawn to the streets.

By her early teens, she was selling drugs. At the age of 16, she was charged with second-degree murder over the shooting death of a girl called Okia Toomer.

"I keep apologising, but my apologies won't bring her back,” she later told the Baltimore Sun. “I wish they would.”

After she got out of jail in 2000, Pearson tried to go straight.

She was offered a role in The Wire after one of the stars, Michael K. Williams, got chatting to her at a club, and she won praise for her acting.

In 2011, she was arrested again for drug offences.