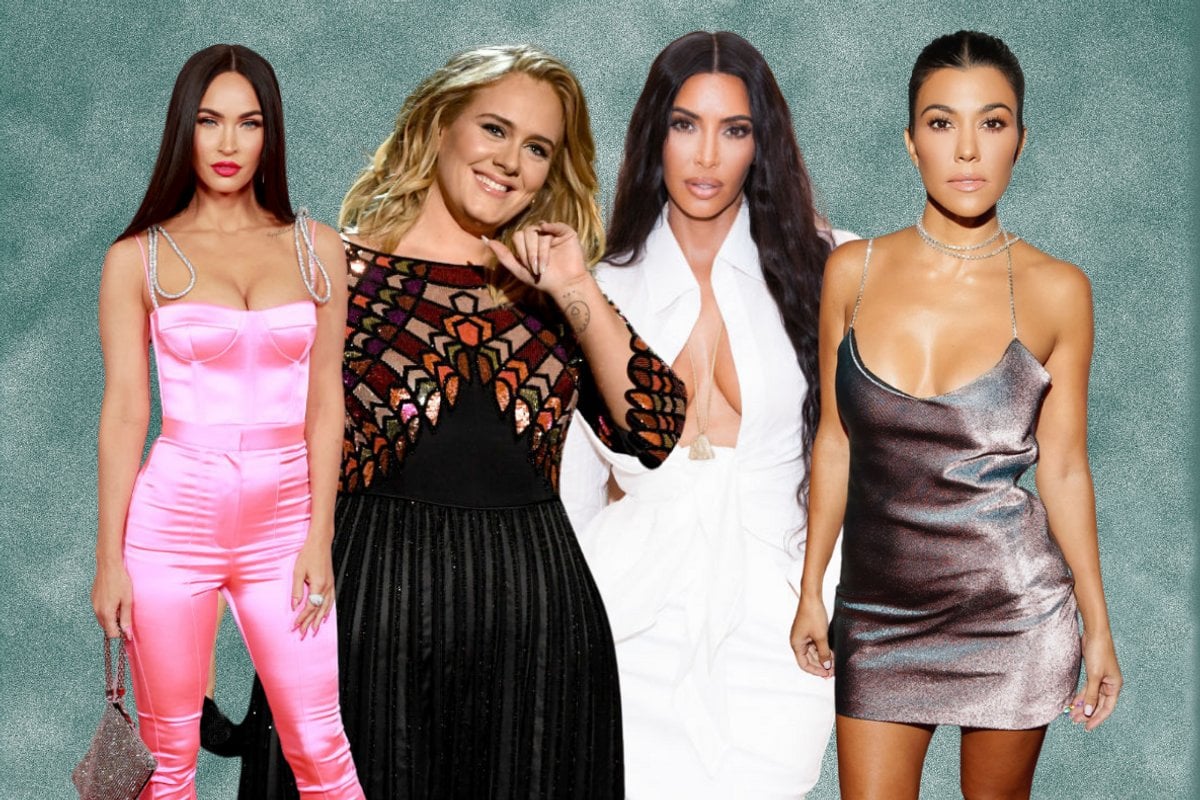 Kim Kardashian is talking about why she decided to divorce Kanye West.

“Obviously, I know complete bliss is not a full reality but if I can have it more the majority of the time, that's all I want to do.”

Kim wanted to be more happy, more of the time. A woman worth a staggering $1.2billion, with all the privilege that beauty and status can bring, knows that if you are in a partnership that is broken, it will leach into the rest of your life and poison it at the roots.

Women suffer the most in dysfunctional relationships.

It’s women, overwhelmingly, who are the caretakers of a household, the emotional barometer and the logistics managers.

It’s women who will, again, overwhelmingly, suffer the most if their partner is struggling with anger, insecurity, jealousy or poor mental health.

It’s women, overwhelmingly, who will end up caring for broken men.

It’s women, overwhelmingly, who will take the lion’s share of the responsibility for children if there are children to be taken responsibility for, and it is also women who have the most to lose, financially, if their marriages don’t survive all of these pressures.

Kim Kardashian is not a relevant role model for the woman trapped in a relationship that isn't adding any happiness to her life, but she - and a handful of other, high-profile female celebrities - are rewriting the rules of what it looks like to get out of one.

And that - just like the shape of women’s bottoms and the contour of their cheekbones and the colour of their fingernails and Insta-filtered everything - will eventually make its way into the broader culture, and begin to colour how we feel about Women Who Leave.

Because what celebrities do in their private lives, if they are prepared to be decidedly un-private about it, eventually reaches the rest of us.

Case in point: Gwyneth Paltrow and the great "Conscious Uncoupling" of 2014. Almost a decade later, civilised, familial break-ups have never been hotter.

And in pop-culture terms, in 2021 we have had a year of sexy divorce.

There was Kim. Her sister Kourtney, who might have split from her long-term partner a while back, but this year really dialled up the sexy-single schtick. There’s Megan Fox. There’s JLo (who, to be fair, has been rebranding divorce since the 1990s). And writing the soundtrack and bringing bagfuls of heart is Adele.

Not one of these women conform to the stereotype of the celebrity divorcee that we were all familiar with from just a decade or so ago.

Consider, if you will, Sad Jen.