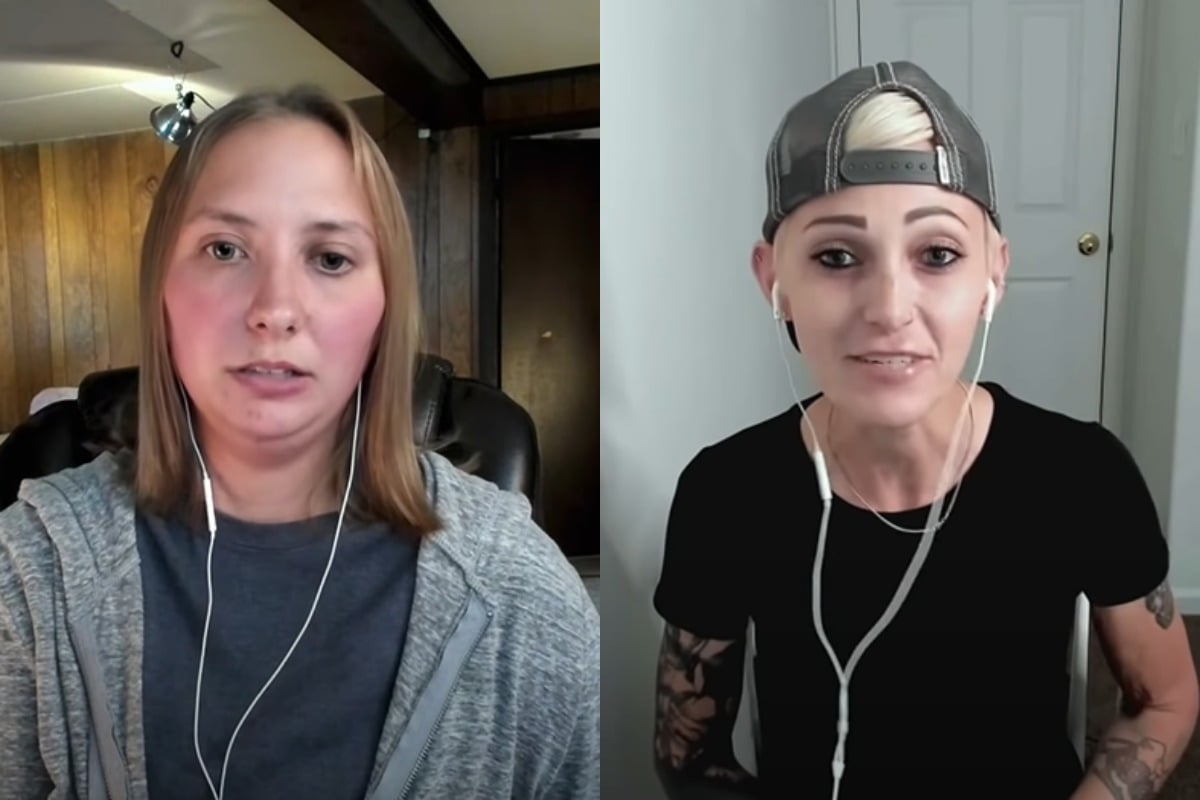 Since 2012, MTV's reality series Catfish has taken us through the murky waters of online dating by investigating relationships and exposing the people who lie about their identities.

But when hosts Nev Schulman and Kamie Crawford got in touch with 27-year-old Kristen to help her confront her online love interest Sarah, things took an unexpected turn.

It all started when Kristen, who had recently gone through a messy divorce, turned to Facebook Dating to meet someone new. That's when she came across a woman named Sarah, who was also recently divorced.

"That was something we were able to share," said Kristen. "But back in April, she kind of ghosted me for a few weeks."

Other things also didn't add up about Sarah. She refused to call or video chat with Kristen, blocked her from her Instagram account and even stood her up when she tried to meet in person.

"Just recently, I had made plans with Sarah to meet up with her down towards a skate park," said Kristen.

"I get there and I text her to let her know that I'm here - nothing. Two hours later, I'm like, I'm going home." 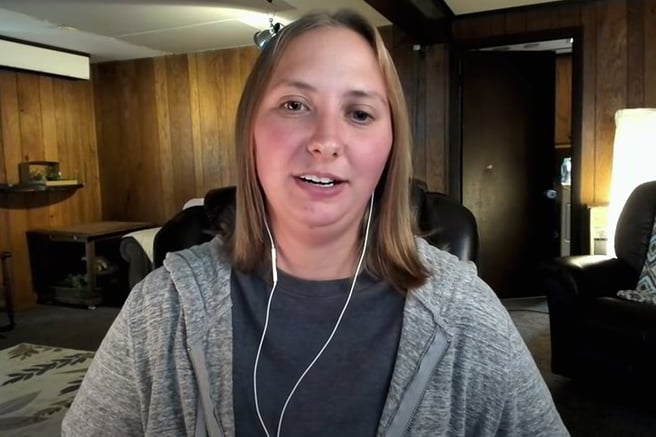 While investigating the case, Nev and Kamie received a call from Kristen’s best friend, Tiffany, who explained she was skeptical of one of Kristen’s co-workers, Sherline, a married woman who Kristen previously had a fling with.

But the tip only served to throw the hosts off the track, as Tiffany eventually confessed she was the one posing as Sarah all along. Her motivation you ask? Payback.

You see, Kristen had actually been catfishing Tiffany for more than a ye﻿ar and pretended to be "15 different people".

In one instance, Kristen allegedly befriended Tiffany's mum through a fake profile named 'Leah' and caused a rift between them for months.

"Me and my mum stopped talking for months because my mum was taking Leah's side calling the police and moving to North Carolina looking for Leah," said Tiffany.

"She had her wrapped around her finger."

Tiffany claimed that Kristen created multiple profiles to interact with Tiffany and her husband. When they met 'Leah', Tiffany said she and her husband were looking for a third party. 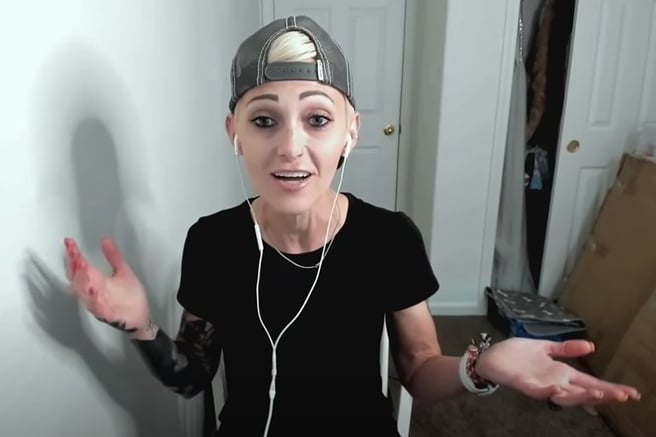 Kristen also offered to pay the couple's car payments and provided fake confirmation numbers. As a result, Tiffany said she had to have two cars repossessed and suffered psychological stress.

"She made our lives hell," said Tiffany.

When the truth eventually came to light, Nev and Kamie confronted Kristen about her lies over a Zoom call with Tiffany.

While Kristen initially tried to deny the accusations, she eventually broke down and admitted to what she had done.

She went on to say that she had been mentally unwell when the catfishing first began and that she was dealing with family stresses. Kristen explained that her family had been torn apart by a custody battle, her dad had rarely been in her life and she had also been sexually abused as a child.

"I have no excuse for making the profiles," she said. “That was an escape out of it... it just got out of control."

Nev and Kamie offered Kristen help and encouraged her to take control of her life as just Kristen.

Mamamia’s daily news podcast The Quicky speaks to the ABC journalist who broke the story about catfish Lydia Abdelmalek. Post continues below.

Since Kristen and Tiffany's episode of Catfish aired earlier this month, Kristen has now taken down photos from her social media accounts and set them to private.

Tiffany on the other hand, remains happily married and she and her husband are living in Visalia, California, according to her Facebook.

Oddly enough, one of the Instagram accounts Tiffany created for Sarah is still active and has been set to private. According to Bustle, the other has since been deleted.