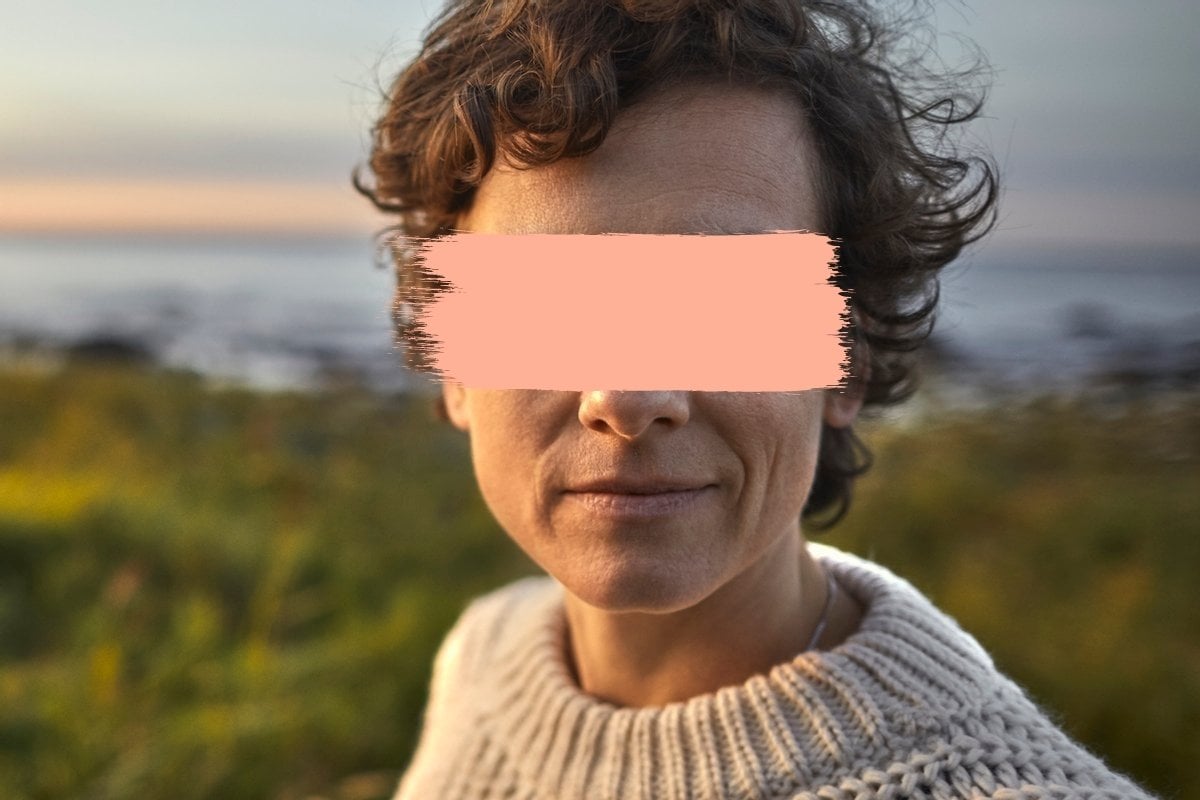 My now ex-husband — who I will not name here — and I first got together when I was about 18. He was so attentive and always full of romantic gestures. We got engaged in New York. He had this whole day planned out: we went to the Empire State Building; we had a carriage ride in Central Park and he proposed with a Tiffany ring. It was a really elaborate proposal.

He worked in the mines, a couple of hours away from where we lived. He was seven days on, seven days off. We spoke every day, sometimes in texts throughout the day.

We decided to start trying to get pregnant. He had always wanted to have children. But after a few years of trying, nothing had happened. So we went to see fertility specialists and were told that we would have to go down the IVF path. It was extremely emotional and stressful.

I had a couple of failed rounds of IVF, and because of the failed rounds, I wanted the specialists to put in two embryos. I ended up being pregnant with twins.

It was a rough pregnancy. I had a lot of morning sickness early on, and I was really anxious throughout.

I think because I’d gone through IVF, I was scared I was going to lose them.

Our twin girls were born a month early, so they had to go into the special care nursery. They were fed by nasogastric tubes for a few weeks and then I had a lot of trouble breastfeeding. It turned out they both had tongue ties.

He was a super-attentive dad. When they were in special care, he was the one asking the nurses, “How do I do their tubes?”

He helped with nappy changes and making bottles and cleaning everything and washing. Everyone said he was an amazing father.

I didn’t feel confident to look after them on my own, so when he would go to work in the mines, I would pack everything up and stay at my mum’s for a week.

When the twins were about four months old, my best friend sent me a screenshot. It was a picture of him, along with his name and age.

"What is this?" I asked, confused.

"It’s a Tinder profile," my friend said. "Don’t overreact just yet. Accounts get hacked all the time."

At the time, he was at work and I couldn’t contact him because he was underground. As it got closer to the time when he was going to finish work and call me, I knew that it wasn’t an account being hacked, because his profile picture was one taken on the day I went into labour.

I had called his work, and he had sent me a selfie going, “So excited! On my way.” I knew that picture had not been used on Facebook or anything like that.

When I confronted him, he denied it. Then he said he had cheated on me but just with one person, just one time.

I later found out it was more than that. Way more.

I did searches of his phone and his emails. One of the things I discovered was that when we found out we were pregnant and had our very first scan, two days later he went back to work and downloaded dating apps.

Tinder, Grindr, Plenty Of Fish. That was also the moment I realised he wasn’t just cheating on me with women, he was cheating on me with men. He wouldn’t talk about that. He just acknowledged it as, “I just like sex and I would get it from anyone. I’m not gay.”

There were no warning signs, no red flags. I wracked my brain over it. I spoke to a psychologist who said people who can do that are able to compartmentalise things. Like he can do that out there and when he comes back, it’s like nothing happened.

Every time we had a confrontation I'd ask, “Is there anything else?” and he would say, “No, no, that’s it.” And then I would find out something somewhere. I’m fairly certain the cheating went back to when we first got married, but I wouldn’t be surprised if it was even before that.

I asked him if he’d used protection and he said no. I went to the community sexual health clinic and it turned out I had an STD. I had to go on antibiotics.

We went to couples counselling. Given how hard it was to have the children and how we had built this life together, I thought, “I can’t walk away from this till I know I have done everything I possibly can.”

But he wasn’t willing to change his job, so there was going to be a portion of time every day that I didn’t know what he was doing.

I probably wasn’t contributing a lot to the sessions because I was like, “I haven’t done anything wrong here.” And the counsellor was encouraging us to keep being intimate, and that disgusted me.

One day I was really sick, and one of the girls was really sick. I was at my mum’s, and she was sick too. I asked him to come in from work to help look after the girls. He said no.

My sister came over to look after one daughter while I took the other one to the hospital. I called him — no response. I still had the “find my iPhone” app on my phone and could see that he finished work, drove to a suburb over from ours and spent an hour there. He didn’t call me till four o’clock in the afternoon. He had gone and slept with somebody.

That’s when I knew I was done.

I went to see a solicitor. He decided to keep the house and buy me out. I scrimped and saved and got enough for my own house deposit. I’ve also stepped up into a higher-level job while still working part-time. I feel extremely fortunate to be in that position.

He’s now in a new relationship. I knew he would be. He can’t be alone. The hardest thing for me is grieving this concept of the family dynamic that I had planned for our children.

When I spoke to the psychologist about him being in a new relationship, she said, “Have you thought about dating?” and I said, “Absolutely not. Why would I invite that drama back into my life?”

At the moment, I don’t have to think about anyone else other than me and the girls, and I quite like it that way.

P
pinkplane a year ago