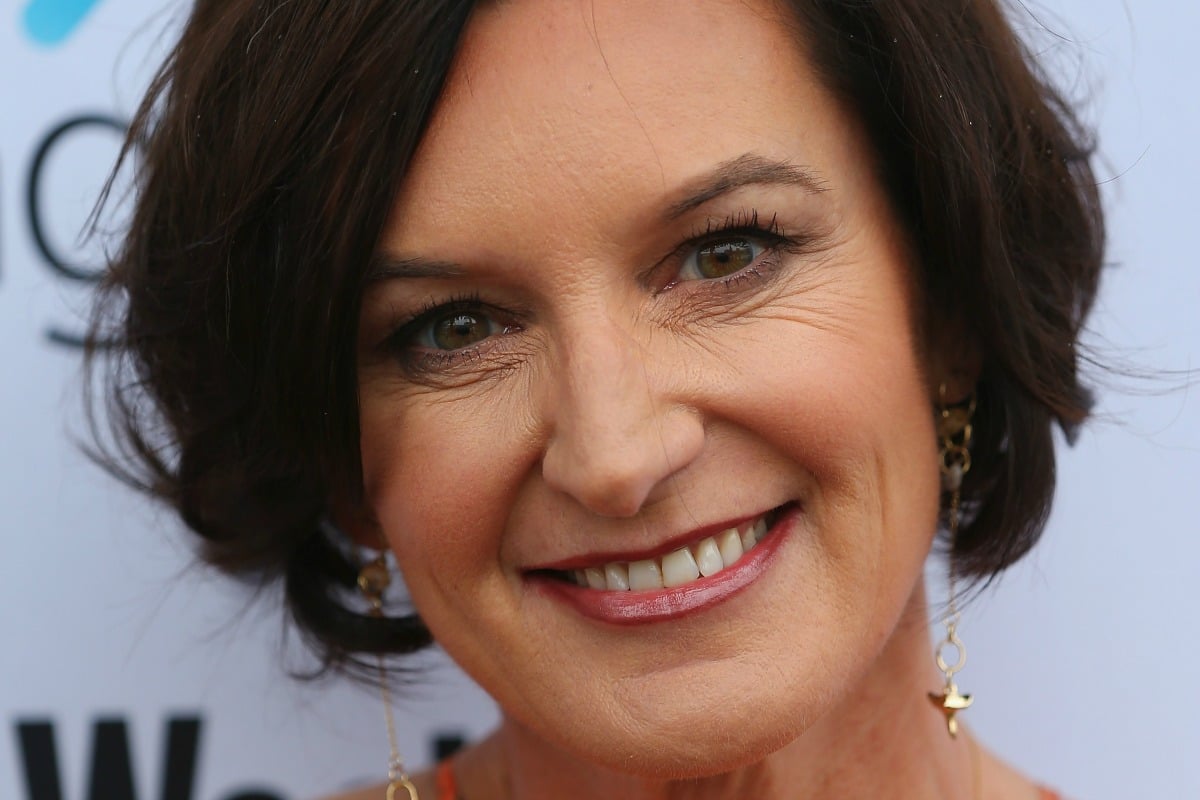 On Thursday morning, it was confirmed that children’s author and broadcaster Cassandra Thorburn will appear on the upcoming season of Network Ten’s Dancing with the Stars.

The former wife of Karl Stefanovic will be joined by actor Samuel Johnson and sporting legend Sir Curtly Ambrose in the first series of the show to air on Ten.

Speaking about her decision to say yes to the opportunity, Thorburn said her late father, Max, who died last year, had encouraged her to participate.

“It was one of the last conversations I had with my dad before he passed away,” she said. “(He told me) If you said no… you will regret it one day.”

The show will be hosted by Amanda Keller and Grant Denyer, and according to Ten, will be on our screens “very soon”.

In December, Thorburn appeared on Studio 10 to vehemently deny claims she spoke to New Idea about her ex-husband’s recent Mexico wedding.

While on Studio Ten another time she also admitted to snooping through an ex’s phone.

“After two-and-a-half years, I’m not a news story,” she said at the time. “I’m just a mother who’s divorced from my ex-husband, and I’m trying to find my place back in the world.

The journalist was quoted as criticising Stefanovic for throwing “three weddings,” as well as calling him “fake,” suggesting he was a narcissist and saying he had “a lot to hide”.

But on Studio 10, Thorburn insisted, “I didn’t do an interview with New Idea, so that’s one thing”.

She maintains the quotes were made up by the tabloid.