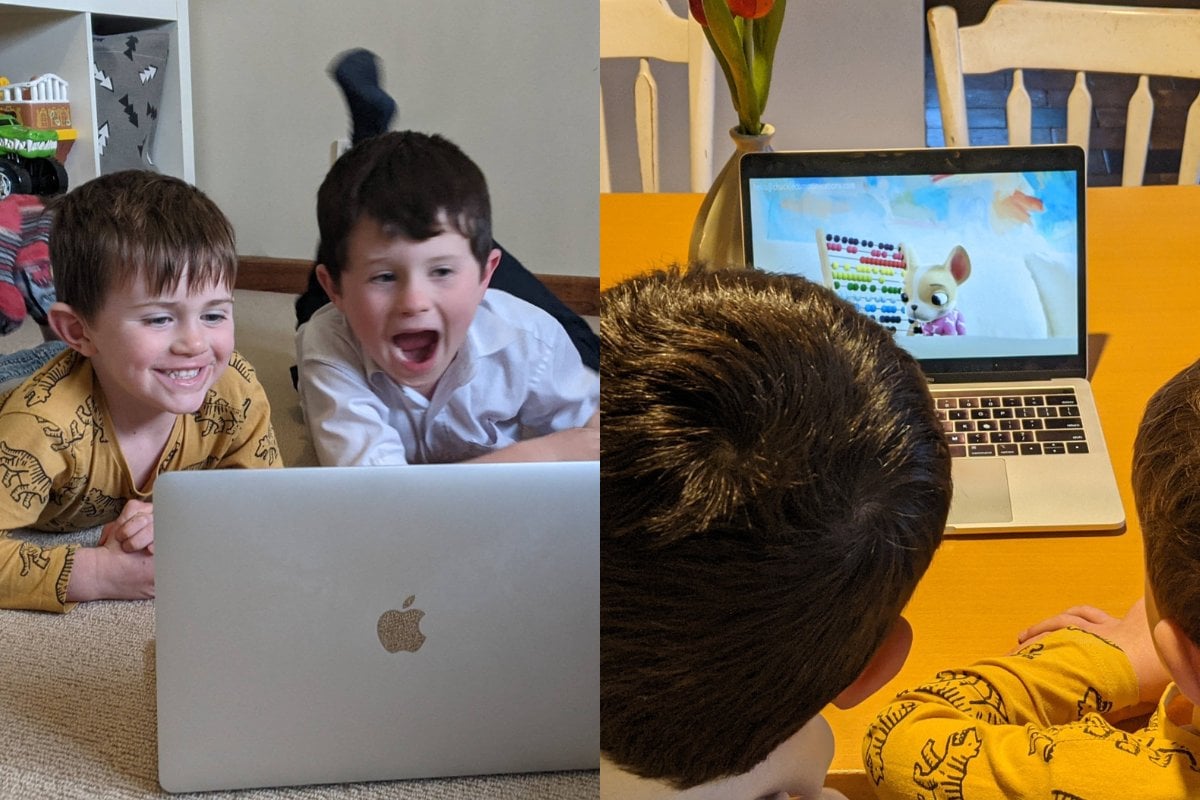 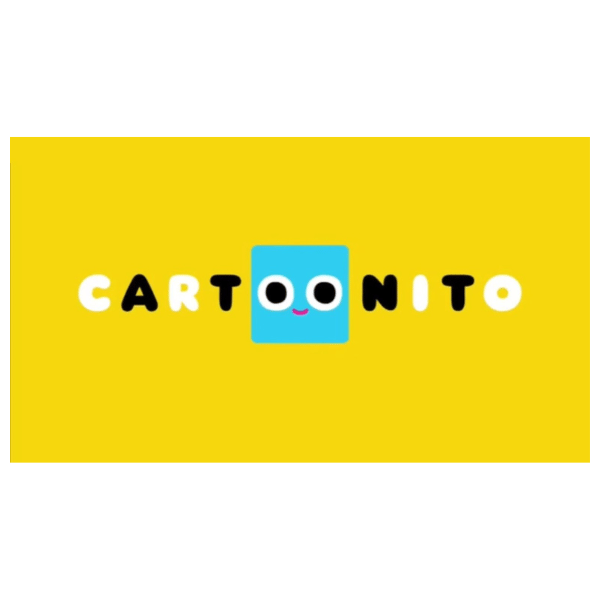 Thanks to our brand partner, Cartoonito

As a child of the eighties, I have fond memories of Saturday morning cartoons.

Blissfully losing myself in the brightly coloured adventures on the TV, while safely knowing that this TV time was for kids only. No boring or pesky adult news or shows (yawn) allowed, just hours of kid-friendly programming and catching up on our favourite shows.

Now that I’m a parent of three kids, my view of kids' TV has changed. I'm constantly thinking about the content they’re watching and the impact it might have on them.

Yes, we have boundaries for when they can watch TV, and we try to make sure what they're watching is age-appropriate, but sometimes the shows on streaming services or free-to-air TV that come up under the category of 'kids' I still feel are too grown-up for my youngest boys (aged 4 and 5) to watch. 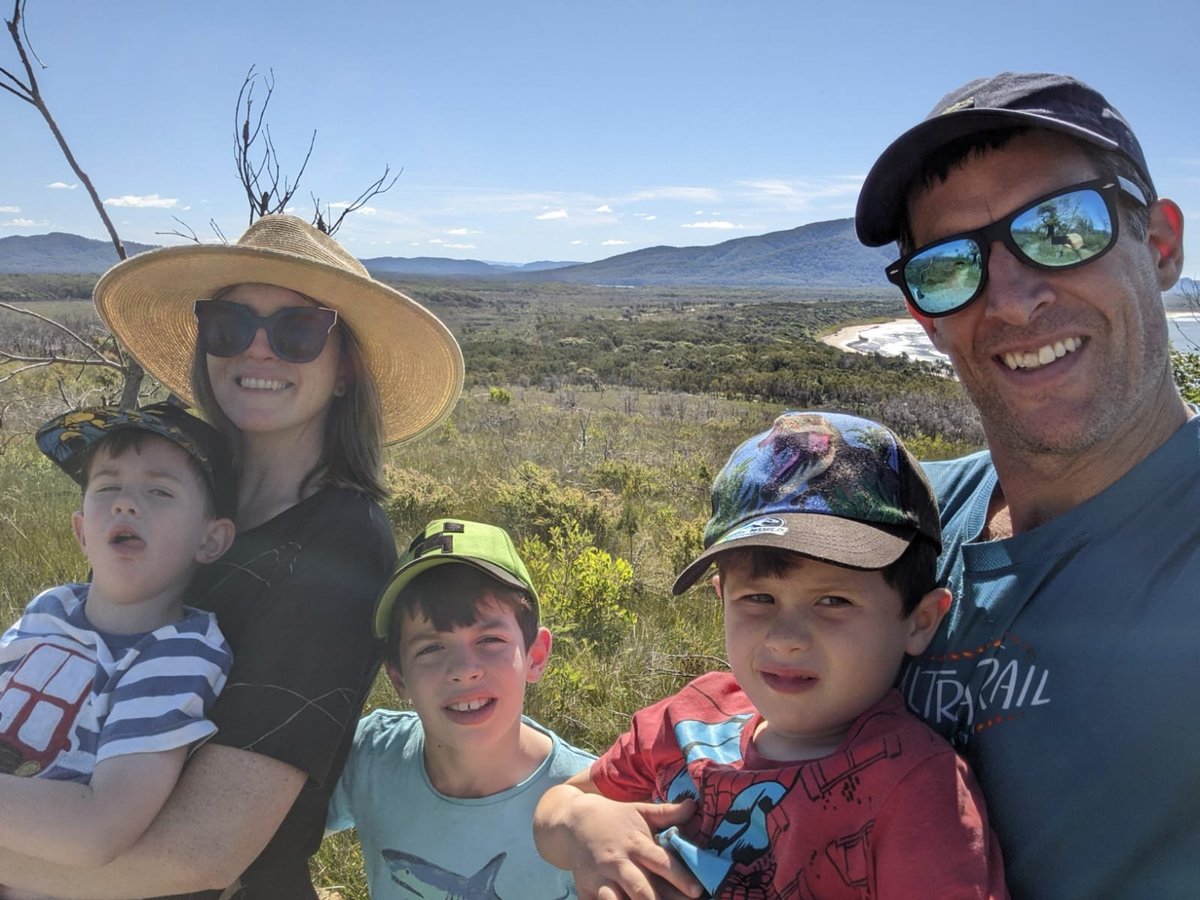 It's a new preschooler-friendly TV channel, showing every morning on Cartoon Network. It promises to help us parents feel assured knowing that our preschoolers are watching enriching age-relevant content, built to support each child’s unique potential.

Each character, storyline and show on Cartoonito also aligns beautifully to their framework that encourages creative, caring, curious and courageous kids.

While you're here, watch to see what Cartoonito is all about. Post continues after video.

My preschoolers and I were lucky enough to get early access to watch a few of the Cartoonito shows together. After sitting down with them to watch the shows, there were four specific things that actually surprised me.

Cartoons have really changed since I was a kid.

My memory of Looney Tunes is of cheeky cartoon animals, always getting up to mischief and playing pranks on each other. Cue, much slapstick humour and mild animated violence.

I don’t remember the characters looking out for each other, working as a team or celebrating their individuality, creativity and courage. But like I say, things have changed. 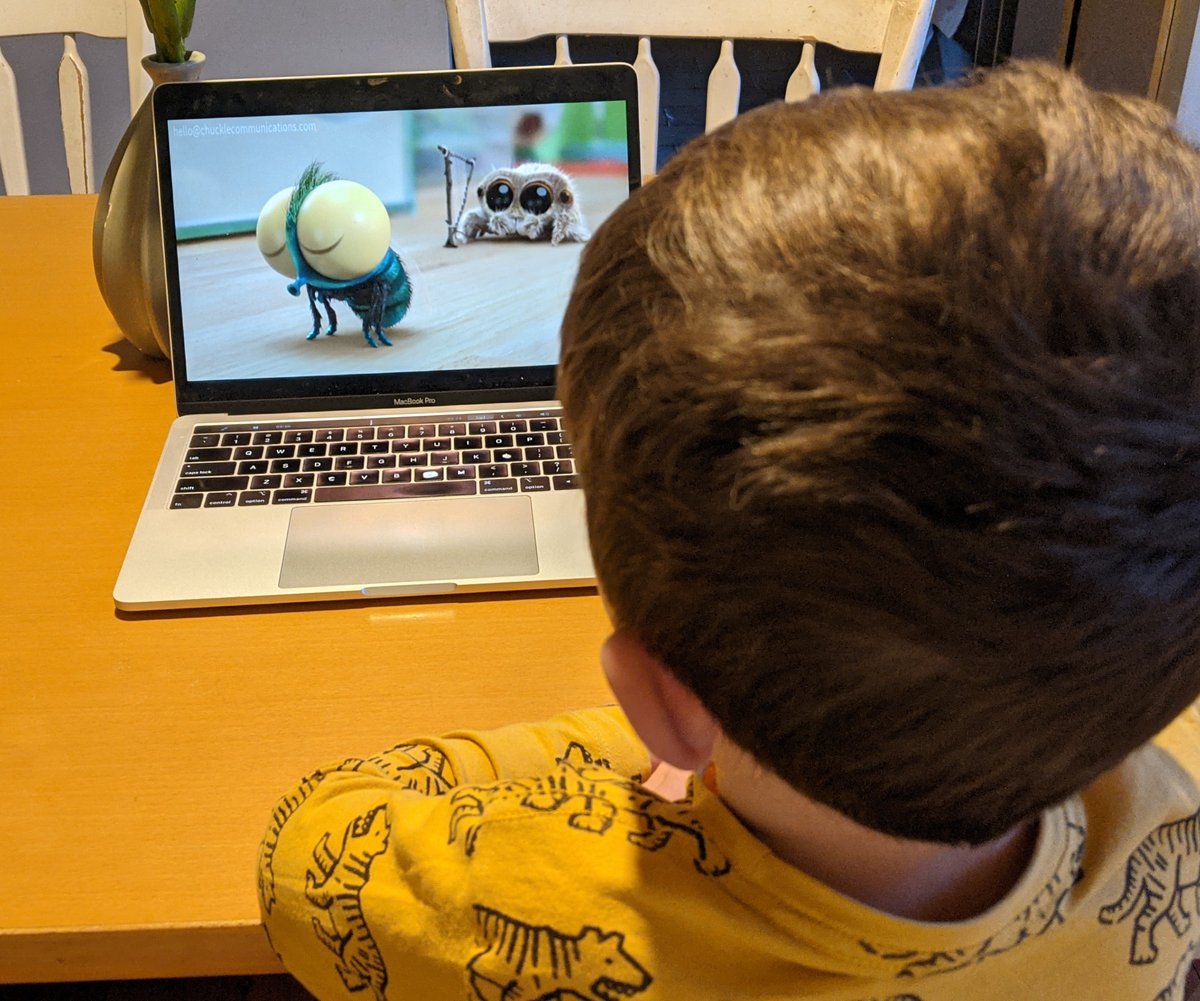 New show Bugs Bunny Builders, launching on Cartoonito July 30, brings the humour and slapstick fun we all know and love, but makes it ideal for a preschoolers' view of the world. Bugs and Lola Bunny manage a crew of your favourite Looney Tunes characters, as they work together on a totally wacky construction project. In our episode, it was building a giant ice cream sundae for Taz’s birthday.

My 4-year-old son absolutely loved it. It was his first glimpse into the Looney Tunes world, and he immediately connected with the crew and spent the rest of the day spinning around the house, giving his best impression of Taz, the Tasmanian Devil. Not only was it fun to watch, it also had some great underlying messages around teamwork, problem-solving and friendship.

I confess: sometimes my boys ask me to sit and watch a TV show or movie with them, and I’ll come up with any excuse to avoid it. Not today kids! Sorry, I’ve got to hang out the washing/cook dinner/pay some bills/do literally anything I've been putting off for a month instead of losing hours of my life to kids' TV.

So, sitting down to watch Cartoonito with my kids under 5, I was more interested in observing their responses to the shows than I was in enjoying the shows themselves.

Until I found myself absolutely laughing out loud at Findley the Fly’s antics in what might be the sweetest show about bugs I’ve ever seen: Lucas the Spider.

And chuckling at Ranger Rob's quirky sidekick Stomper the Yeti, as he photo-bombed their photos of jungle animals, while Rob remained oblivious to the chaos. And giggling at Porky the Pig’s attempts to create a skyscraper-high ice-cream sundae for Taz.

3. There was a direct impact on his play behaviour.

Have you ever seen a 4-year-old bouncing around as he does an impression of a fly burning his feet on a hot cookie? Or pretending to fall (happily) into a giant bowl of ice cream? Or taking photos with an imaginary camera of his favourite animals?

Neither had I, until after we watched our Cartoonito shows, and my youngest son started bringing snippets of each show into his imaginary play.

I was surprised by how much he connected with the characters and stories after just one viewing, and I loved seeing how his imagination ran wild from the interactions he had. While Ranger Rob and his yeti friend Stomper were taking photos of a giraffe, elephants and whales, my boy was happily modelling the same behaviour as he pretended to try to take the 'perfect photo' of our cat.

Knowing how impressionable my kids are with TV-viewing, I thought it was reassuring to know Cartoonito is specifically programmed for preschoolers, and underpinned by storylines which focus on helping kids become their best selves.

4. He loved sharing the shows with me.

I was surprised by how excited my youngest sons were to watch and share the shows with me. After each viewing, we discussed what they liked about each show. His reviews generally just started with a loud 'GOOD!', before each went on to tell me the things they found funniest from each episode.

My 4-year-old asked to watch the shows with me again and also wanted to share the shows with his 8-year-old brother. I could see how excited he was to have 'discovered' some new favourite characters, and he couldn't wait to revisit them. 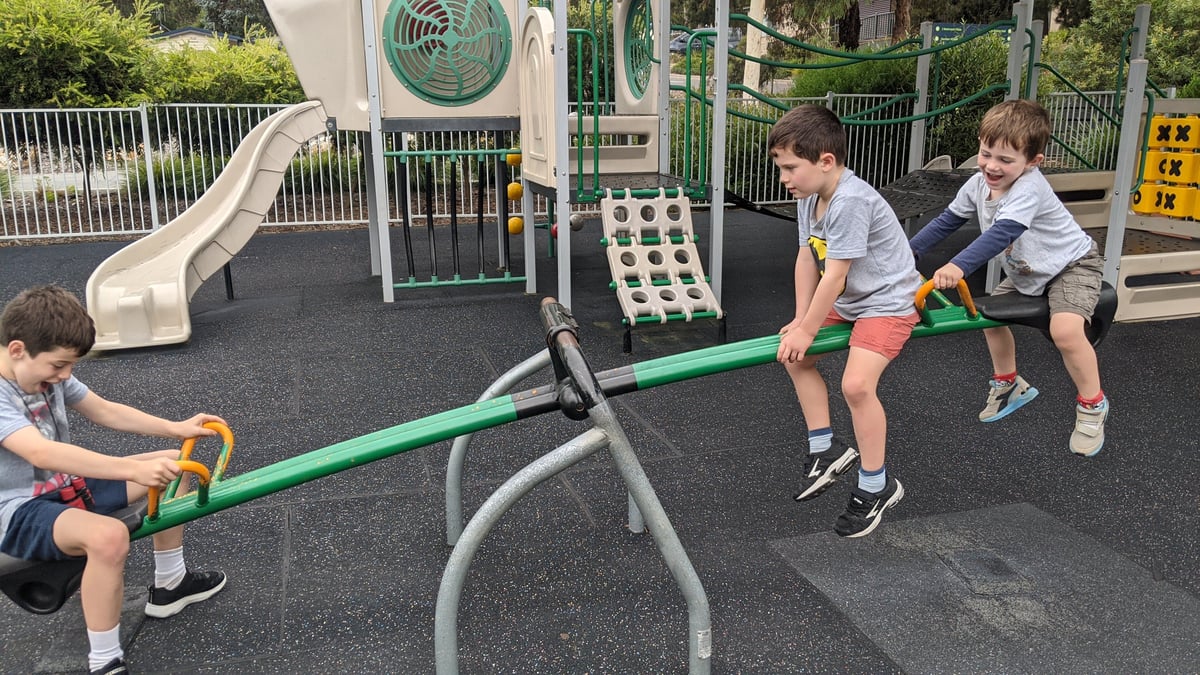 Was it the preschool palette of colours? The cute voices? The friendship bonds between the characters?

Whatever it was, he was keen to return to the world of Cartoonito, and I was more than happy to oblige and cuddle up with him for another view. The washing-up can wait.

Tune in to Cartoonito every morning on Cartoon Network, the preschooler destination for creative, caring, curious, and courageous kids.

Cartoonito is a place where kids can enjoy trusted characters and friends, stories from leading voices, brand new original series and a whole lot of laughter. Join us every morning on Cartoon Network, from July 4. For more information, visit cartoonnetwork.com.au/cartoonito Facebook: https://www.facebook.com/Cartooni Instagram: https://www.instagram.com/cartoonito/