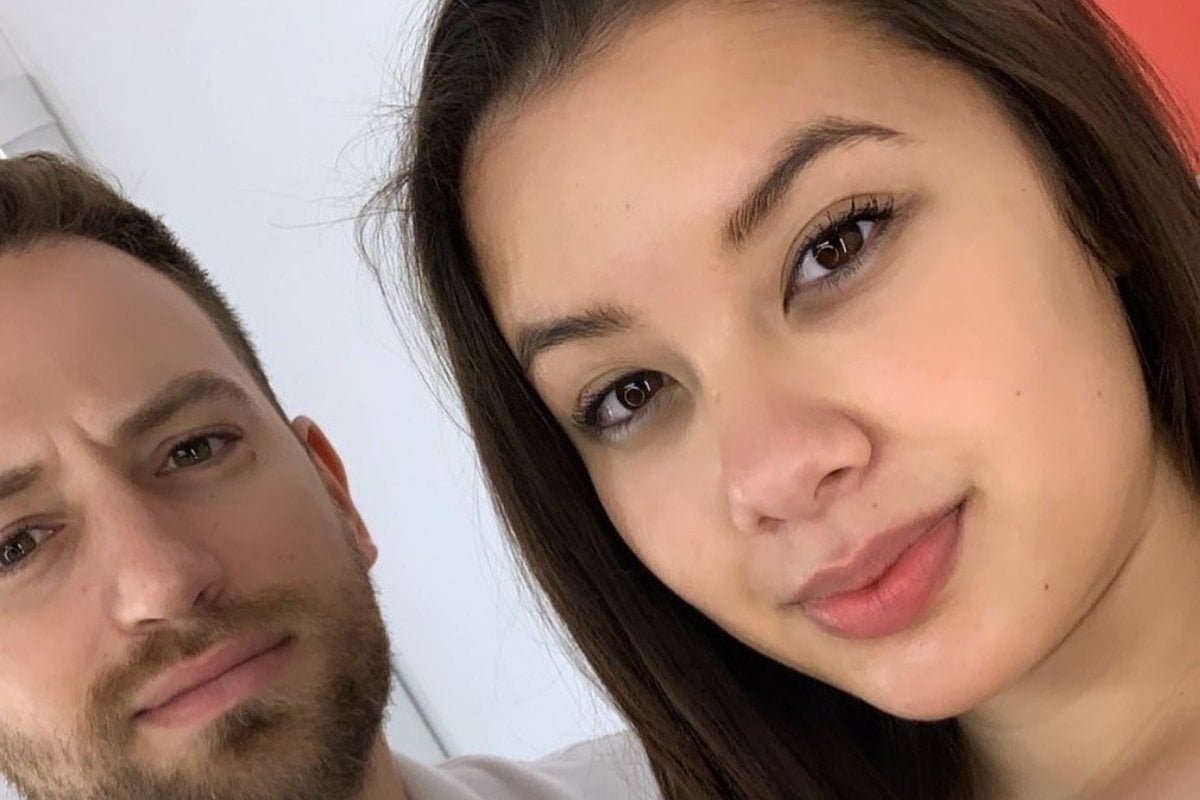 On May 11, 2021, 20-year-old Caroline Crouch was found murdered in her family home in Athens, Greece.

The British woman had been tortured and strangled in her bedroom, while her 11-month-old daughter, Lydia, lay beside her.

On the ground floor, tied and gagged, was her husband of two years, Charalambos "Babis" Anagnostopoulos, 33, who told police three burglars had attacked them while looking for $54,000 worth of jewellery and cash.

According to Anagnostopoulos' account, the robbers forced their way into their two-storey home at 4.30am, broke the CCTV camera and hanged their seven-month-old puppy, Roxy, by its own leash.

"It was shortly after five. I saw three hooded men. One was tall. They shouted and threatened in broken Greek," Anagnostopoulos reportedly told police, according to local publication Proto Thema.

"They tied me to a chair and then went on my wife."

He alleged that the robbers held a gun to their daughter's head to get Crouch to reveal where the money was, then strangled her.

"When I managed to break free, I rushed upstairs to the attic to find my wife on the floor facing down, and the baby next to her wailing," he said.

Babis Anagnostopoulos called the police around 6am. 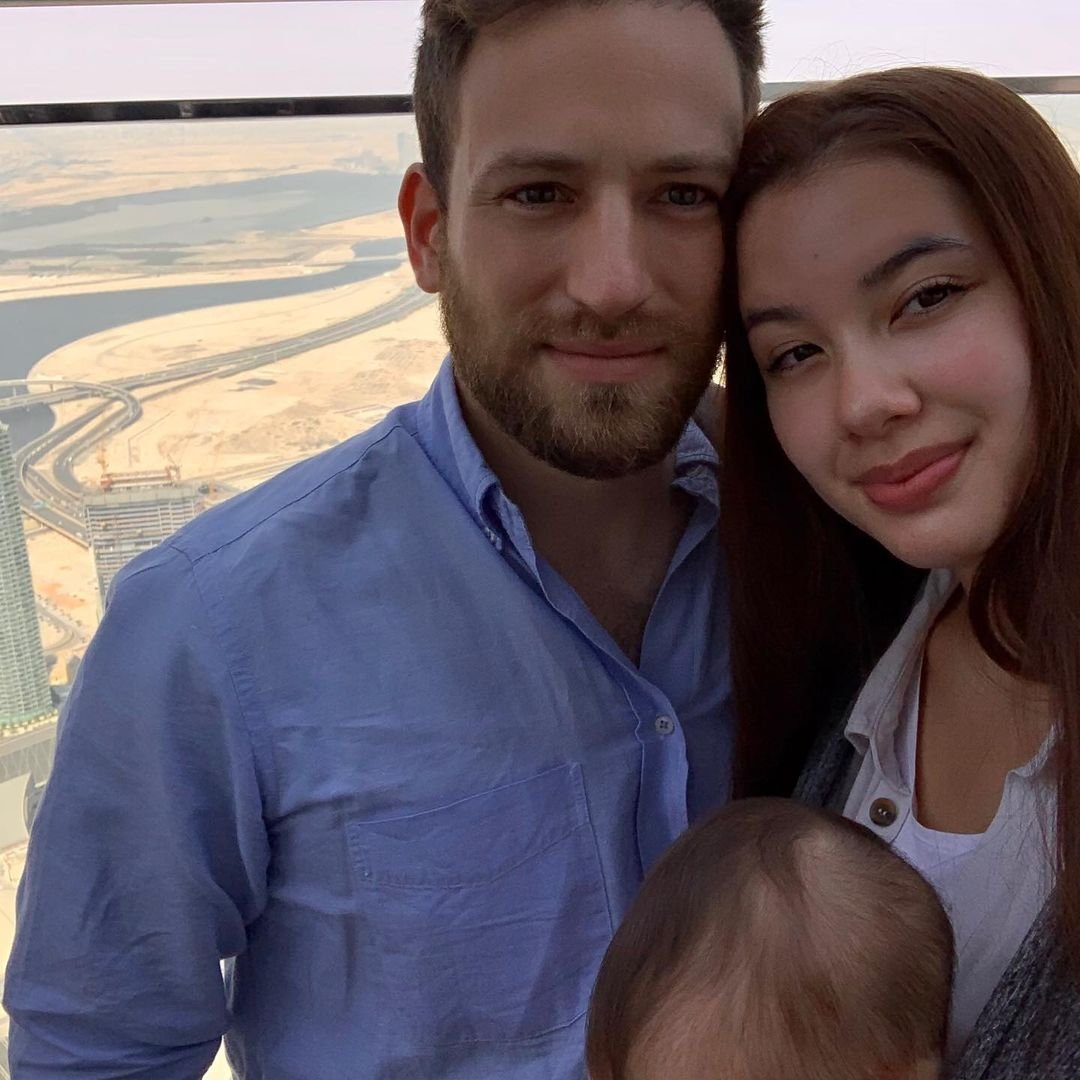 According to The Sun, police spokesman Theodoros Chronopoulos described the murder as a "heinous crime, committed with extreme ferocity".

"We’ve seen several other ugly murders throughout the years. But this was extremely brutal and violent," he added.

"I hope this will not happen to anyone else," he said, according to Sky News.

"Police are doing their job and they will catch them. I hope what my family and the family of my wife has been through will not happen to anyone again."

He also posted a photo on Instagram of their wedding day, alongside the caption: "Together forever. Have a nice trip, my love."

Then, his story began to unravel.

Days after the robbery, police found evidence on both his and Crouch's devices proving his story didn't add up.

Health data downloaded from Crouch's smartwatch recorded her pulse stopped hours before Anagnostopoulos claimed she died, and as the step counter on his phone showed he was up and moving when he said he'd been tied up.

The memory card in the security camera of the baby's cot had also been removed at 1.20am, hours before the robbers supposedly arrived.

Four weeks later, police approached Anagnostopoulos at his wife's funeral on the island of Alonnisos, where she grew up. He was grieving with Crouch's mother, Susan, and hugged her goodbye as he was escorted by police. They reportedly told him they had a suspect they wanted him to identify. As he soon learned, that suspect was him.

After over eight hours of interrogation, Anagnostopoulos confessed to his wife's murder.

"The perpetrator is her 33-year-old husband, who confessed to his act," police said in a statement released on Thursday.

"That night we had been arguing from early on," Anagnostopoulos told police, according to reports.

"At some point, she threw the child in her cot and she told me to get up and leave the house. She pushed me and punched me. My judgment became blurred, I strangled her and then I staged the robbery."

On Friday, the pilot arrived at court wearing a bulletproof vest, surrounded by armed police.

He's been charged with both his wife's murder and the death of their dog. 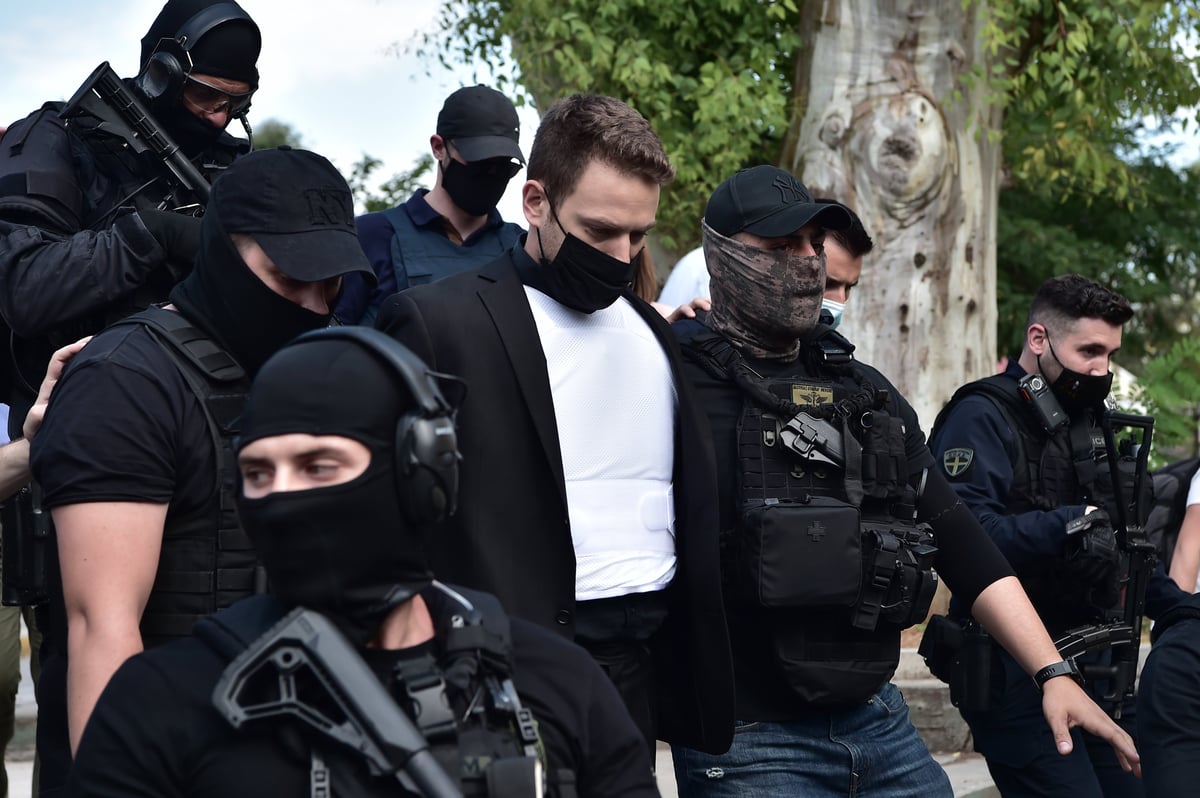 M
maddy r a year ago