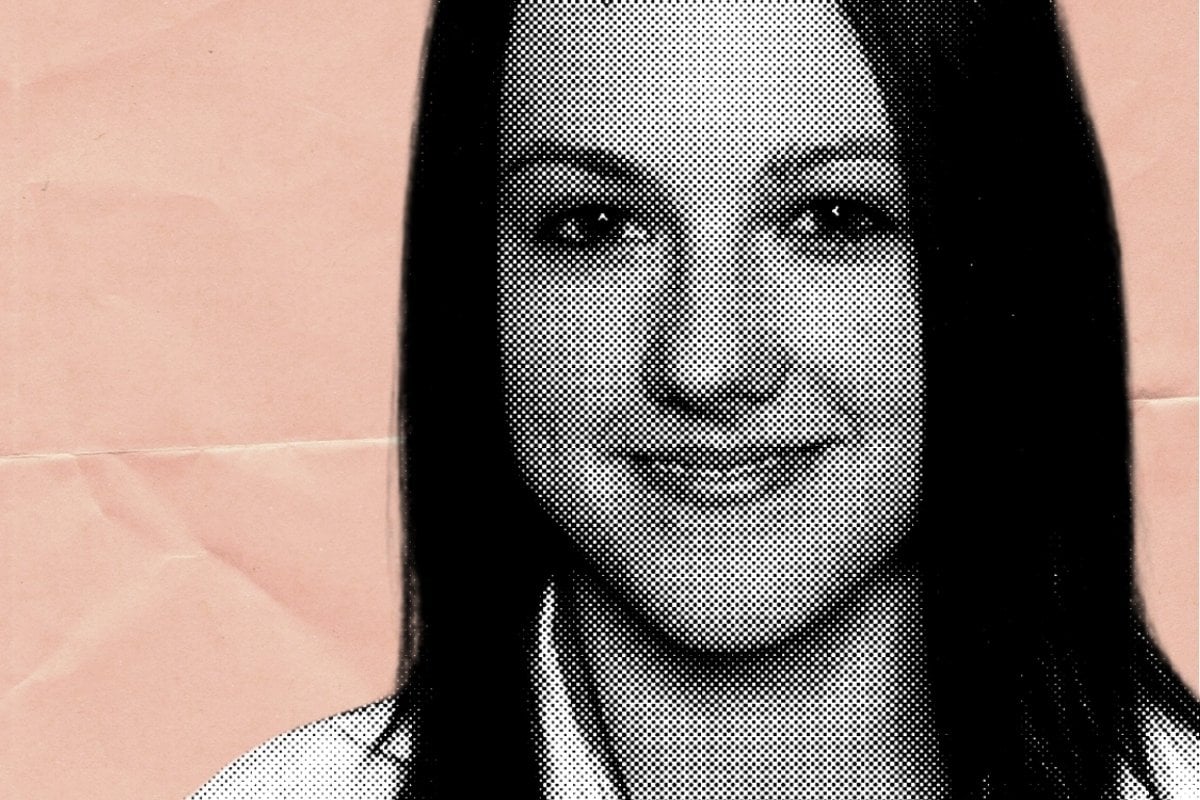 The following deals with online grooming and child exploitation, which may be triggering for some readers.

When 14-year-old Carly Ryan started talking to a new friend online in 2006, the internet was a different place. MySpace was the dominant social media site. Facebook was in its infancy. Instagram didn't exist. And there was little public awareness of terms like online grooming, cyberstalking, or internet predator.

Still, Carly's mother, Sonya Ryan, was cautious about her daughter's behaviour online. The Adelaide Hills family's computer was in the kitchen, and Sonya would look over Carly's shoulder occasionally to see whom she was chatting with.

Among them was Brandon Kane, an 18-year-old Melbourne musician who'd reached out to her after getting to know one of her friends online.

"There were no red flags. There was no sexual conversation. There was conversation about, 'How's your school work going? How's your mum?' Music. The things that all of her friends were into," Sonya told Mamamia's daily news podcast, The Quicky.

"He looked for the things that she was interested in, and then he used that as a means to gain trust."

Over the course of 18 months, their relationship grew stronger. They spoke on the phone occasionally, and Brandon even let her chat with his adoptive father, Shane — a security guard.

But it wasn't until Shane started becoming more and more involved in their conversations that Sonya became concerned.

"I discussed with her, you know, 'Something just doesn't seem right about this.' And she was just telling me, 'Mum, don't be silly. He's really lovely cares about me. Please don't ruin my friendship with Brandon. I'm just talking to him. Everything's okay. I'll promise you, I'll talk to you.'

"But little did I know, that they had gotten so far into her trust and into her into her life, that they were able to convince Carly to meet with them alone, without telling me."

"He came into our home."

In February 2007, Shane attended the Ryan family home to drop off a 15th birthday gift for Carly, claiming to be 'passing through' Adelaide for work.

"He presented a security licence. He was wearing a shirt with the security emblem on it," Sonya said.

"He came into our home, met her whole family, met me, and just acted like a dad would in a circumstance like that."

Some time during that visit, unbeknownst to Sonya, Shane made sexual advances toward her daughter. Carly rejected him.

The next time they met, the enraged man took Carly's life.

Listen: The Quicky speaks to Sonya Ryan and two members of the Australian Federal Police about the best ways to keep your kids safe online. (Post continues below.)

On February 20, 2007, a beach walker found Carly's body in the shallow water at Horseshoe Bay in South Australia.

The 15-year-old had been lured to the secluded beach, beaten, suffocated and left to drown.

Her killer was a man named Garry Newman, a pedophile and divorced father of three who spoke to young girls online using more than 200 aliases — 'Brandon' and 'Shane' among them.

The security uniform and licence he'd shown Carly's family were fake. He had even used his own son to pose as Brandon during phone conversations with her.

When Newman was arrested at his home in Melbourne 11 days later, he was already back online as 'Brandon Kane' talking to a 14-year-old girl in Western Australia.

Newman was sentenced in 2010 to life in prison with a non-parole period of 29 years.

In the years since her daughter's murder, Sonya Ryan has worked to create a positive, meaningful legacy for her daughter. She launched The Carly Ryan Foundation in 2010, the first charity in Australia to specialise in online safety education.

This Child Protection Week, she's urging parents to start a conversation with their children about who they're engaging with online and make an effort to understand the platforms they're using.

"We don't want to be frozen in fear. We want to be educated. We want to know the apps our kids are using. Have a look at our app fact sheets. Know how Instagram works. Look at the privacy settings. Make sure your child's profile is set to private," she said.

"If your child comes to you and says, 'Mum, Dad, I'm fine. I don't want you looking at my stuff online.' Just remind them that it's your duty to keep them safe until they're at an age when they're financially independent and they can pay for their own internet and their own device, and when it comes to their safety there is no compromise."

Sonya said while it's too late for her daughter, The Carly Ryan Foundation serves to ensure other families are spared her pain.

"Nothing could have prepared me for what happened to Carly. But what I can do now is take that trauma and horrible experience and try to make sure that what happened to my daughter doesn't happen to another innocent child in the future," she said. "That's really all I can do."

If you are experiencing a personal crisis, support is available via Lifeline. Call 13 11 14.