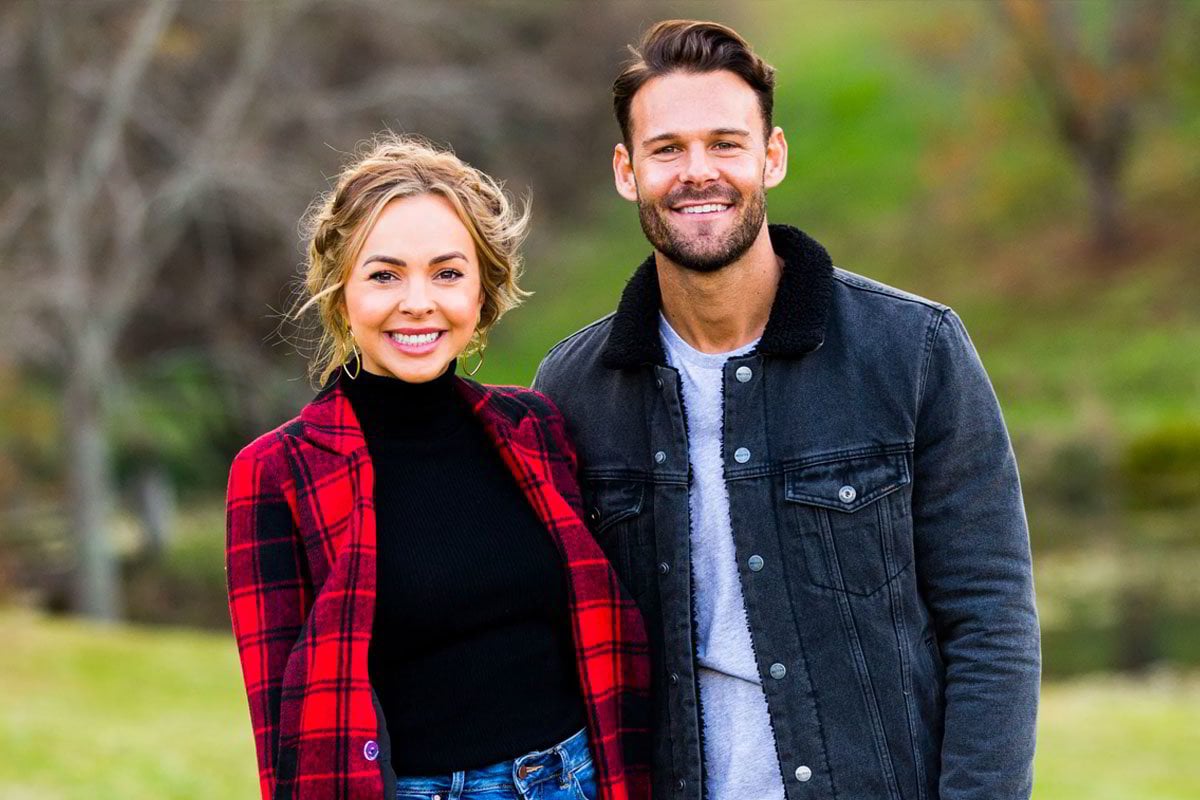 1. "Her and Timm messaging each other it just started to really eat me away." Carlin on why his and Angie's relationship ended.

This week, Carlin Sterritt appeared on NOVA's new podcast How To… Life. He discussed the difficulties of navigating a new relationship with Angie Kent post-filming The Bachelorette and also explained why their relationship ended.

Hint: it has something to do with the runner-up Timm Hanly.

"She really cared for Timm," he began. "They were kind of messaging a little bit afterwards and I was trying to play it cool, like, it’s fine, you know, it’s all good. I was trying to be nice and do the right thing. And then more and more, her and Timm messaging each other started to really eat me away.

"Then she goes onto the next show, Dancing With The Stars with this hot Italian dude and I’m like, 'Oh man this is not easy. He’s a good-looking dude!' She would train five hours a day with this guy, five days a week and then fly to Melbourne for four days," he continued.

"So I’m like, 'You get to spend so much more time with this guy, I’m still feeling pretty shit about having just watched you mack-on with all these other dudes.' I wasn’t ready for it. So we had a pretty difficult run."

Listen to The Spill, Mamamia's daily entertainment podcast. On this episode, co-hosts Kee Reece and Laura Brodnik discuss whether Adele's hair is cultural appropriation or not. Post continues below.

2. The Kitten from The Masked Singer has been revealed by the show's costume designer and, WHOOPS.

Uh oh, it looks like that cat's out of the bag. Literally.

Appearing on Channel Nine's radio show 2GB 873 this week, The Masked Singer costume designer Tim Chappel accidentally shared who's underneath The Kitten, a mask that is yet to be unveiled.

When Deborah Knight asked whether he knew who he would be dressing, he let the news slip.

"Ah, yeah, yeah it was Julia Morris. And didn’t she make the most amazing pink kitten? She was just so fabulous in that costume," he said.

Luckily the interview was swiftly removed but as you're reading here, the word's already out.

The Masked Singer returns at 7.30pm tonight on Channel 10.

3. Predictions are out for who the potential new judges on The Voice may be and... interesting.

The Voice will be moving to Channel Seven in 2021 after failing to renew a contract with Channel Nine, and with this news comes the prospect of new and exciting judges.

While Sonia Kruger is confirmed to be remaining host, it looks like Delta Goodrem, Guy Sebastian, Boy George and Kelly Rowland's positions may be up for grabs.

According to The Music Network, two names have been put forward as potential judges.

They include Keith Urban and Kylie Minogue, who have both starred in earlier seasons.

4. The rather odd history of Jamie's suit and why everyone has worn it in the Bachelor Mansion.

It looks like the suit ex-Bachelorette contestant, Jamie Doran, left in the mansion actually belongs to a long string of Bachelor and Bachelorette contender's dating back to 2017, in a particularly weird twist.

In an Instagram story, Jamie Doran (a.k.a the 'Stage Five Clinger') shared a picture of the new Bachelor Locky in a navy and black suit writing:

“Ah, so that’s where the suit I left in the crack house (mansion) went! You’re welcome Locklan."﻿

But Pedestrian TV did some digging, and it turns out the suit has been worn by 6 different people over the seasons.

But even earlier than that, the jacket was work twice in Sophie Monk's season (2017), by Stu Laundy and Eden Schwenke. 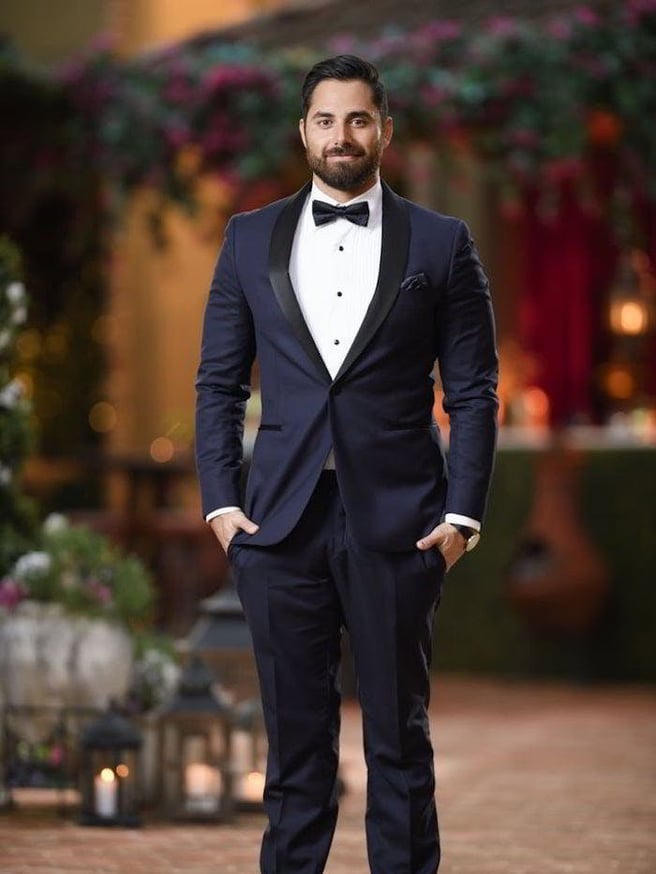 ﻿﻿While it is possible that these are all different jackets, purchased from MJ Bale btw, it is an interesting revelation...

5. A low-key pregnancy announcement: Inside Emma Roberts' quiet life in the spotlight.

Emma Roberts is having a baby.

Over the weekend, the 29-year-old actor confirmed months of tabloid speculation with a characteristically understated announcement.

There was no tell-all People magazine exclusive or flashy, splashy professional photoshoot. No carefully scripted video or PR statement. No elaborate gender reveal.

Just three pictures on Instagram featuring her with a blossoming belly alongside her partner, Garrett Hedlund. And the caption: "Me and my two favourite guys."

Roberts and Hedlund have been together for a little over a year, but don't really go in for the whole making-a-public-spectacle-of-their-private-life thing.

From teen star to scream queen.

There's barely a branch of the Roberts family that isn't involved in show business somehow.

Roberts' grandmother was legendary acting coach Betty Lou Bredemus, and her father is Academy Award nominee Eric Roberts of Runaway Train, The Dark Knight and The Young and the Restless fame. But the biggest name in the family belongs to Roberts' aunt, Julia.

Roberts has formative memories of watching her aunt work, which sowed the seed for her own career.

"My mum and I would stay with my Aunt Julia when I was really young, so I grew up on sets," she told Glamour in 2015. "I just found this old Polaroid of me on the set of Erin Brockovich, in one of my Aunt Julia's super-padded dresses from the movie, with the biggest smile on my face. I'd cry when I had to leave. I loved that it felt like camp."

Roberts' mother was reluctant to let her become an actor, but relented when Roberts was nine.

And she's barely paused since.

To read more about Emma Robert's quiet life in the spotlight, read our earlier article here.