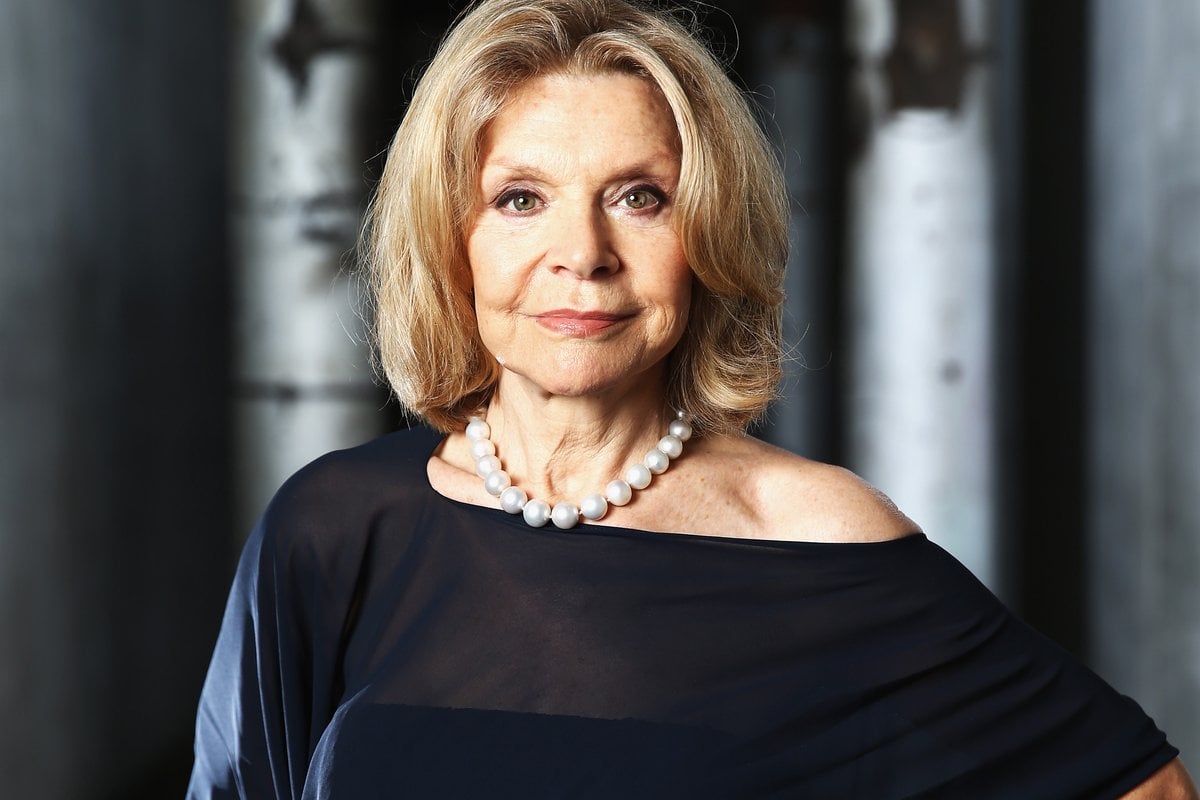 Ms Zampatti died at Sydney's St Vincent's Hospital on Saturday, a week after she fell at an at opera premiere.

She was knocked unconscious after falling down on the bottom two steps of a staircase at Mrs Macquarie's Point on the opening night of La Traviata. 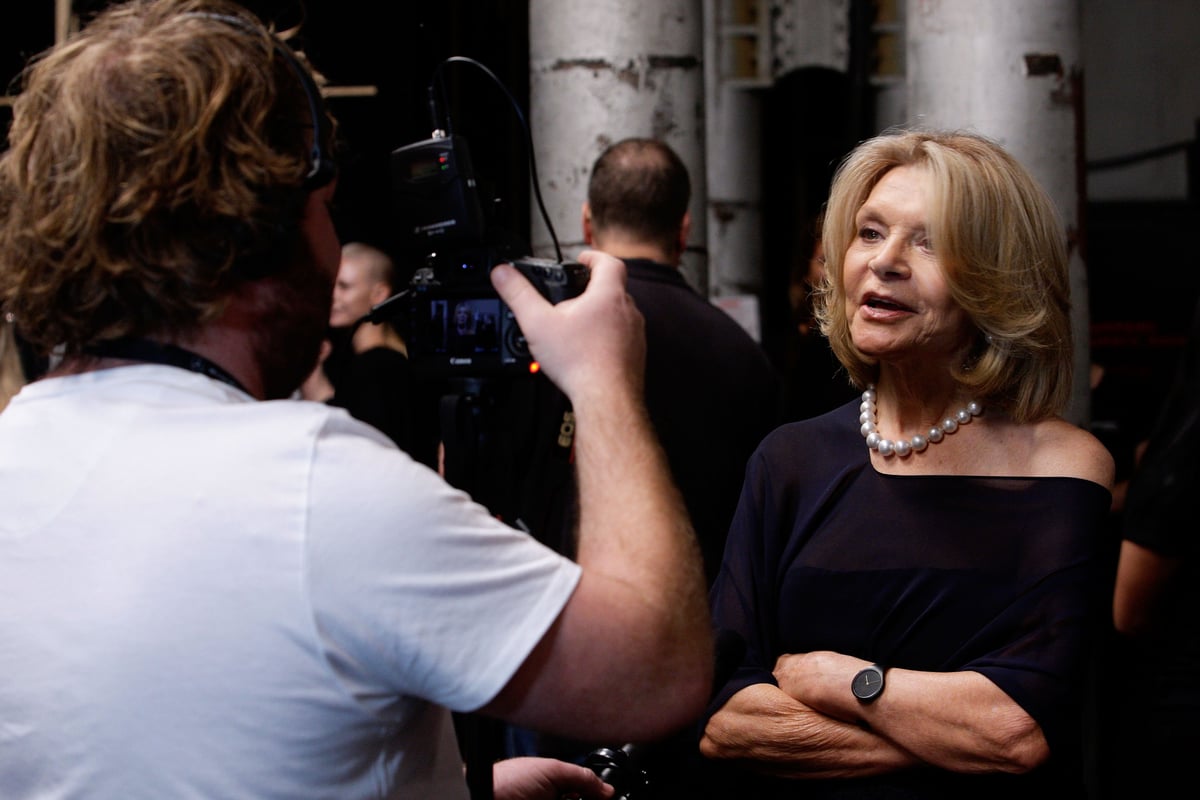 Born in Italy in 1942, Zampatti migrated to Australia in 1950 at the age of nine, setting up her fashion famous label at only 24.

Her designs have been worn by some of Australia's most influential women, including Princess Mary of Denmark, Australia's first female prime minister Julia Gillard, Oscar-winning actress Nicole Kidman and NSW Premier Gladys Berejiklian.

In a statement, her family said she was Australia's most successful and enduring fashion designer.

"Carla has long been celebrated for making Australian women feel confident and elegant through her exceptional design, tailoring and understanding of the modern woman," the statement read.

"A champion of Australian women and a multicultural success story, she continued to thrive as a businesswoman through enormous radical and social change, designing clothes for women fighting for liberation through the women's rights movement in the 1960s to empowering women today in leadership, the workplace, in their home and at major life events."

Ms Zampatti is survived by her three children Alexander Schuman, Bianca Spender and Allegra Spender, and was the "proud Nonna" of nine grandchildren.

Daughter Bianca, who followed in her mother's footsteps as a designer, posted an emotional tribute to her "inspiration" on Instagram.

"Today I lost my mother, my inspiration, my mentor and my friend. I am lost for words and totally heartbroken," she wrote.

"She leaves an undeniable legacy behind, and will remain a constant in the hearts of her loving family, friends and women all over Australia and the world who've enjoyed her designs throughout the years."

Prime Minister Scott Morrison also paid tribute, saying: "Jen and I are terribly saddened by the passing of Carla Zampatti. We have lost a truly great and inspirational Australian.

"Carla was an icon to the fashion industry, a pioneer as an entrepreneur and a champion of multicultural Australia. It was our great honour to have known her.

"She was a very kind, strong, elegant and sincere woman. She will be sadly missed by family, friends and all who she inspired alike. Her contribution to our nation will be timeless, just like her designs. We extend our deepest sympathies to her family."

"The world will never be the same without Carla Zampatti."

Reply
Upvote
So very sad to hear of Carla Zampatties death loved her fashion work and she was a remarkable woman in so many other ways.