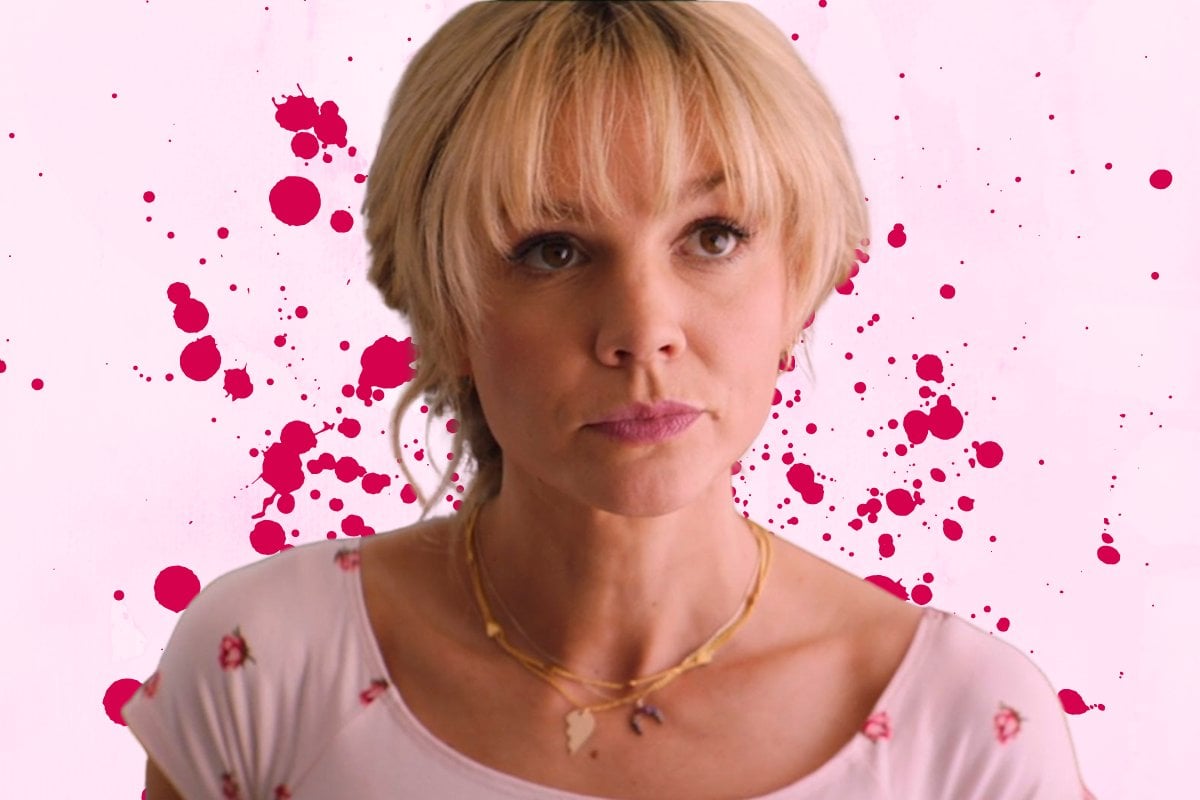 In dark comedy Promising Young Woman, Carey Mulligan plays a woman who fools men into believing she is too drunk to consent to sex.

The film - the type that stays in your mind long after you've finished your popcorn and left the cinema - explores consent and rape culture, as Mulligan's character Cassie avenges her best friend.

In a review for Variety, a major entertainment publication, critic Dennis Harvey questioned Mulligan's casting and if she was attractive enough for the main role.

"Mulligan, a fine actress, seems a bit of an odd choice as this admittedly many-layered apparent femme fatale – Margot Robbie is a producer here, and one can (perhaps too easily) imagine the role might once have been intended for her. Whereas with this star, Cassie wears her pickup-bait gear like bad drag; even her long blonde hair seems a put-on," the review read.

A year on from its initial publication, the review has found itself criticised by Mulligan, fans, other critics and Variety itself.

The internet has criticised the appearance of Harvey in return, Variety has apologised and critics are writing reviews about a review and the fallout.

Mulligan read the Variety review, and she could not stop thinking about it.

She told the New York Times in a December 2020 interview: "I read the Variety review, because I'm a weak person".

"And I took issue with it," she said. "It felt like it was basically saying that I wasn't hot enough to pull off this kind of ruse."

Originally published in January 2020 after Promising Young Woman's debut at the Sundance Film Festival (its mainstream release was delayed until December due to the pandemic), Variety have since added an editor's note to its review.

"Variety sincerely apologises to Carey Mulligan and regrets the insensitive language and insinuation in our review of Promising Young Woman that minimised her daring performance," it now reads at the top of the page.

It's an ironic (and depressing) situation, given the subject matter.

"It drove me so crazy. I was like, 'Really? For this film, you're going to write something that is so transparent? Now? In 2020?' I just couldn't believe it," Mulligan told the Times, worrying that people would read a review critiquing an actor's appearance and accept it as normal.

"We don't allow women to look normal anymore, or like a real person.

"Why does every woman who's ever on screen have to look like a supermodel? That has shifted into something where the expectation of beauty and perfection on screen has gotten completely out of control."

Mulligan later expanded on her feelings in Variety's video series, Actors On Actors, with Zendaya.

(In the description for the conversation, Variety described its own review as "tone-deaf".)

"It's important to call out those things, because they seem small and they seem insignificant," Mulligan explained when asked why she spoke up.

"People around me at the time said, 'Oh, get over it. People love the film.' But it stuck with me, because I think it's these kind of everyday moments that add up."

She said she thinks criticism of films should be constructive. 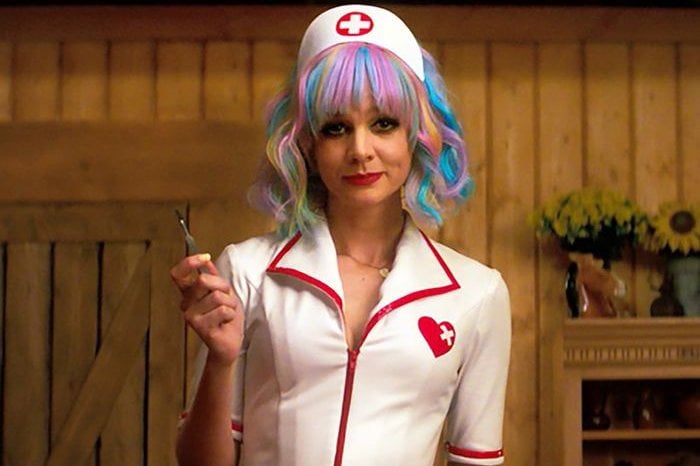 The response from fans, other critics and Variety itself, who all acknowledged the review was out of line, had impressed Mulligan.

"I was really sort of surprised and thrilled and happy to have received an apology," she told Zendaya.

"I kind of found it moving, in a way - to draw a line and know that had an impact."

"Appalled to be tarred as misogynist."

After a week of headlines, reviewer Dennis Harvey responded in an interview with The Guardian.

He felt his words had been twisted.

"I did not say or even mean to imply Mulligan is 'not hot enough' for the role," Harvey said.

"I'm a 60-year-old gay man. I don't actually go around dwelling on the comparative hotnesses of young actresses, let alone writing about that."

He said he had been "appalled to be tarred as misogynist", and the insinuation was as horrifying to him as it would be for someone to assume he was a Donald Trump supporter.

"What I was attempting to write about was the emphasis in the film and [Mulligan's] performance on disguise, role-playing and deliberate narrative misdirection. Nor was bringing up Margot Robbie meant to be any comparison in 'personal appearance'," Harvey explained.

"Robbie is a producer on the film, and I mentioned her just to underline how casting contributes to the film's subversive content – a star associated with a character like Harley Quinn might raise very specific expectations, but Mulligan is a chameleon and her very stylised performance keeps the viewer uncertain where the story is heading."

Harvey said he was disappointed at the reaction to his view, and suspicious of the timing.

For 11 months, his review remained on Variety as is. The publication raised no issues when he filed it.

Harvey said it remained to be seen if he would be fired from Variety "because of review content no one found offensive until it became fodder for a viral trend piece".

Reply
Upvote
1 upvotes
I feel like, don't comment if you know little about the topic. And the fact the lead protagonist is not drop dead gorgeous is irrelevant,  women of all shapes, sizes and looks can be treated the way the movie portrays.
C
cat a year ago

Reply
Upvote
1 upvotes
Ugh, a man watches a film about how prevalent rape culture is and basically responds ‘she’s not hot enough to be raped’. Hardly surprising but still gross.
J
james b a year ago