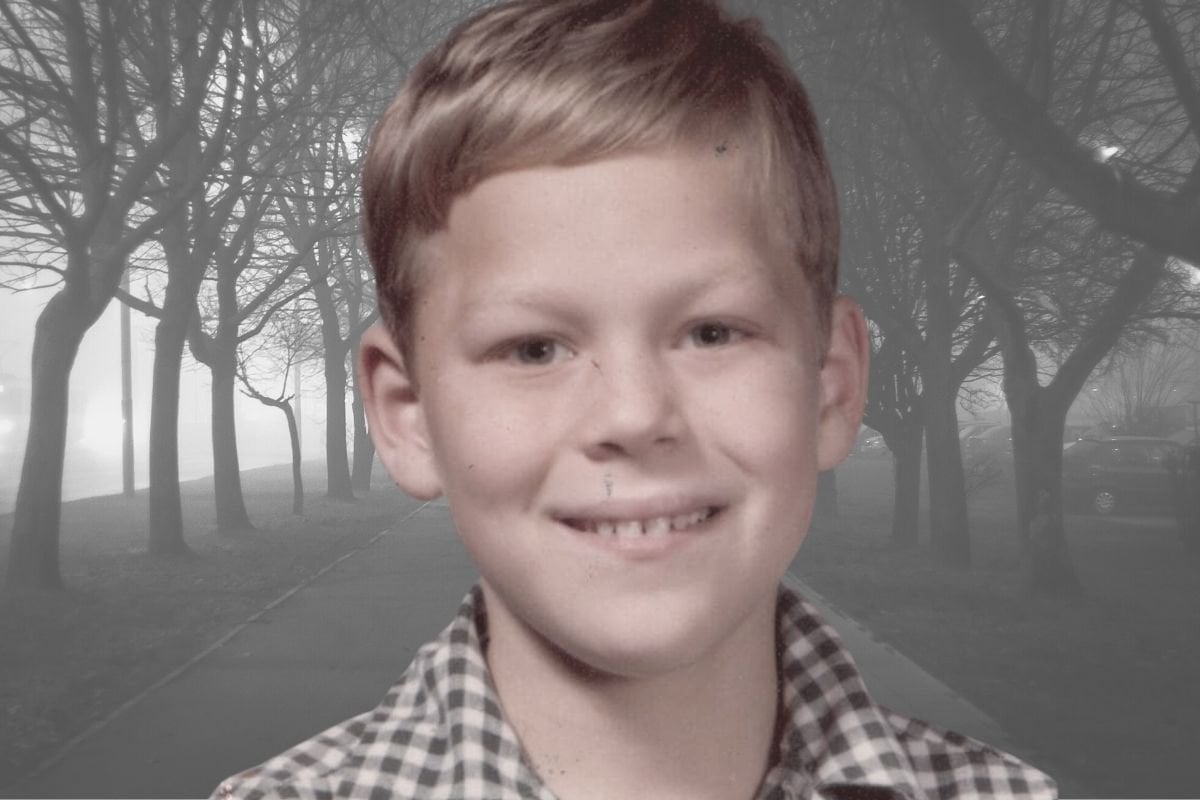 It was raining in Pasadena, Texas, on Halloween night 1974. But local children swarmed the streets regardless, buoyed by the promise of lollies and chocolates held behind decorated doors.

Among those trick-or-treating were eight-year-old Timothy O'Bryan and his five-year-old sister, Elizabeth, accompanied by their optician father Ronald Clark O'Bryan. The family were from nearby Deer Park, but had arranged to join a friend from church, Jim Bates, and his two young children, in their more affluent neighbourhood.

The group approached a darkened house and knocked. When no one answered, the impatient children moved on, and Jim Bates moved along with them.

A short time later, Ronald O'Bryan, who'd hung back at the darkened home, caught up with them. His hands were stuffed with five giant Pixy Stix — a colourful, powdered sweet that comes packaged in paper straws.

"You’ve got rich neighbours," he told Bates, giving one to each of the children. "Look what they're handing out."

Listen: True Crime Conversations delves into some of Australia's most infamous cases, with the people who know them best.

Back at home later that evening, Timothy asked to eat one final lolly from his haul before he went to bed. He chose the Pixy Stix.

The candy inside was clumpy, Timothy told his father, who then crushed it a little inside the straw. And it tasted bitter.

Within minutes of swallowing, Timothy was vomiting and convulsing. Ronald phoned an ambulance, but the boy died on route to the hospital.

A frantic search uncovered the four other Pixy Stix: neither Elizabeth O'Bryan nor the Bates children had opened theirs. Ronald had given the other to a trick-or-treater who came by their home later in the evening.

In each case, the straw appeared to have been tampered with and stapled closed.

"That's what saved another boy's life that night," a detective on the case later told Vice. "They found him in bed with the sweet in his hand, but he wasn't strong enough to undo the staples."

An autopsy on Timothy revealed he'd been poisoned with Potassium Cyanide, a chemical used in gold mining and jewellery making that looks similar to sugar and is lethal when ingested — even in small doses.

"He seemed too cool, calm and collected."

The man who lived at the darkened house was arrested and taken into custody after being identified by Ronald O'Bryan as the man who gave him the Pixy Stix.

Only, the man had an airtight alibi: he'd been working that evening, and a dozen witnesses confirmed it.

Detectives turned their attention to his accuser, who had already raised suspicions in some.

"You just knew something was wrong," W.P. Bess of Deer Park Police told The Houston Chronicle a decade later. "I was always looking for his emotions. He seemed too cool, calm and collected for a parent who had just lost a child."

Then detectives received a phone call from an insurance agent.

The caller reported that Ronald had taken out $20,000 life-insurance policies on Timothy and Elizabeth just weeks before Halloween.

Ronald's wife, Daynene, had objected to the previous $10,000 policies he'd taken out against each of the children that January ("We didn't have that much money," she later told a court), but the first she learned of the second policies was after their son's death.

Police obtained a search warrant for his home and uncovered a pair of scissors, which had plastic residue on them similar to the poisoned lollies.

Ronald O'Bryan was arrested and charged with one count of murder and four of attempted murder.

He pleaded not guilty. 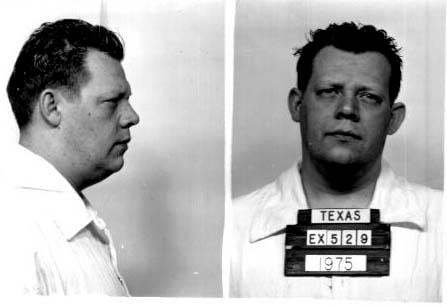 The poisonings, he claimed, must have been the work of an on-the-loose killer using the cover of Halloween to prey on children. (This was more than a decade before DNA testing was first used by criminal investigators.)

But the evidence — witness testimony, in particular — was not in Ronald's favour.

It was revealed he'd questioned a professor at the community college where he was studying about the lethality of various poisons.

And according to The New York Times, an employee at a chemical supplies business recalled that a man had entered the sales area shortly before closing one day in late October that year.

"He asked if we stocked potassium cyanide, and I said 'Yes,' and he asked about size and price," the salesperson told the court. "He was most concerned about the least priced."

Upon learning the smallest volume available was five litres, he left.

A detective told Vice that while the salesperson couldn't positively identify Ronald, he recalled that the man was wearing "a blue or beige smock — like a doctor", which is precisely what Ronald O'Bryan wore to work at Texas State Optical.

A jury convicted "The Candyman", as he'd been dubbed by the press, after just 46 minutes of deliberation. He was sentenced to death.

The case stoked fears and countless urban legends about poison-laced Halloween lollies that persist to this day. In reality, Timothy O'Bryan's murder was the last of its kind.

Ronald O'Bryan was executed in 1984 after an unsuccessful appeal against his sentence. Prosecutors still recall the way his lawyer, Marvin Teague, began his opening statement in that case:

"As you know, my client was convicted of killing Halloween..."