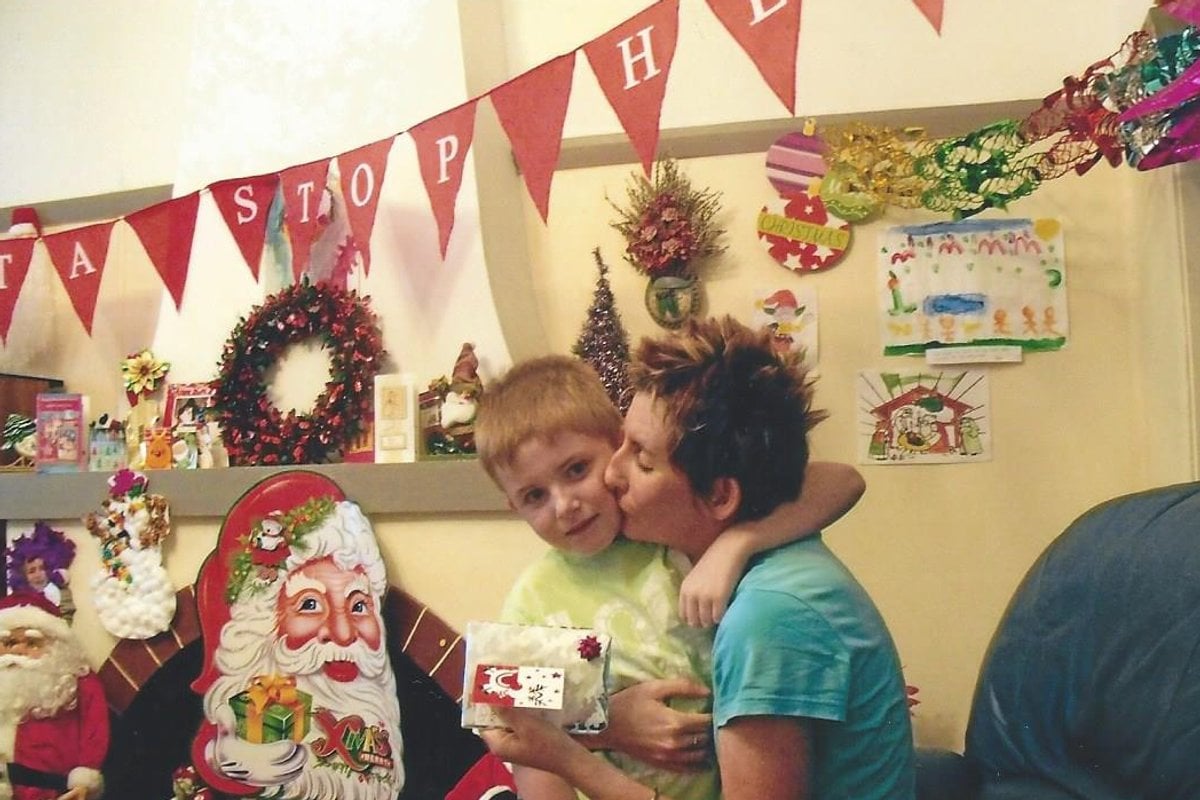 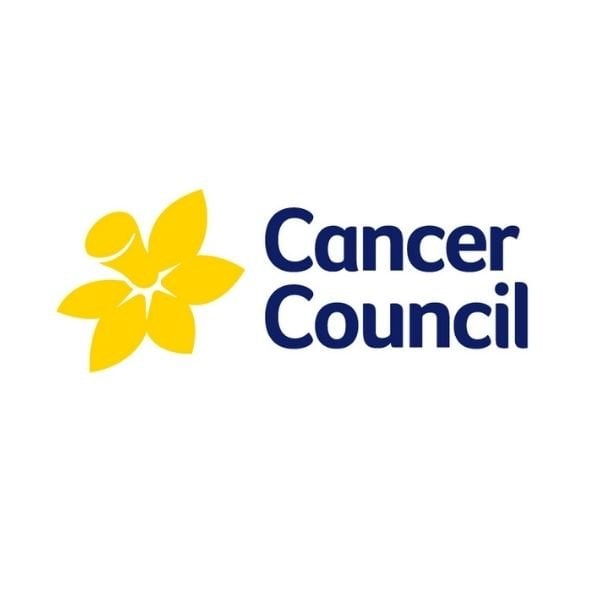 Thanks to our brand partner, Cancer Council

This post deals with sensitive topics and may be triggering for some readers.

In 2015, Kane was like any other kid. He played cricket and tennis for his hometown of Grafton. He also had a great group of tight-knit friends and loved WWE wrestling.

"Kane was polite and well mannered. He loved his family, and everyone loved Kane. He was beautiful and fun-loving," Kane’s mum, Natalie says.

The only child of Natalie and Rick, Kane, although usually quiet, polite and well-mannered, also had a cheeky side to him.

"He could be a funny kid sometimes, always playing jokes on us. He loved teasing his nan, stealing her Buddhas and running away with them, laughing his head off," Natalie reflects. 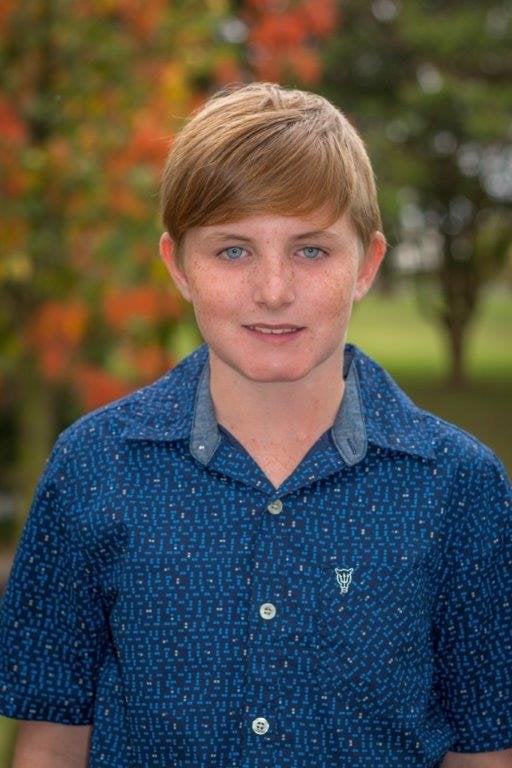 But then something changed.

Kane became progressively unwell and after "quite a few wrong diagnoses", Natalie and Rick were eventually told that Kane may have lymphoma.

Flown to Brisbane the following day, Kane underwent a series of tests to determine a diagnosis.

Hours later, in a private room, the specialists informed Natalie and Rick that their son had an extremely rare and aggressive type of non-Hodgkin’s Lymphoma called Anaplastic Large Cell Lymphoma.

"It was Stage 4. We were shocked," says Natalie.

"We then all walked back into Kane’s room. Instantly, he knew something was wrong - he could tell by the look on our faces. The doctor explained and asked if he had any questions. He said, 'Yes: will my hair fall out?' She replied, 'yes', and then said, 'OK', and that was that." 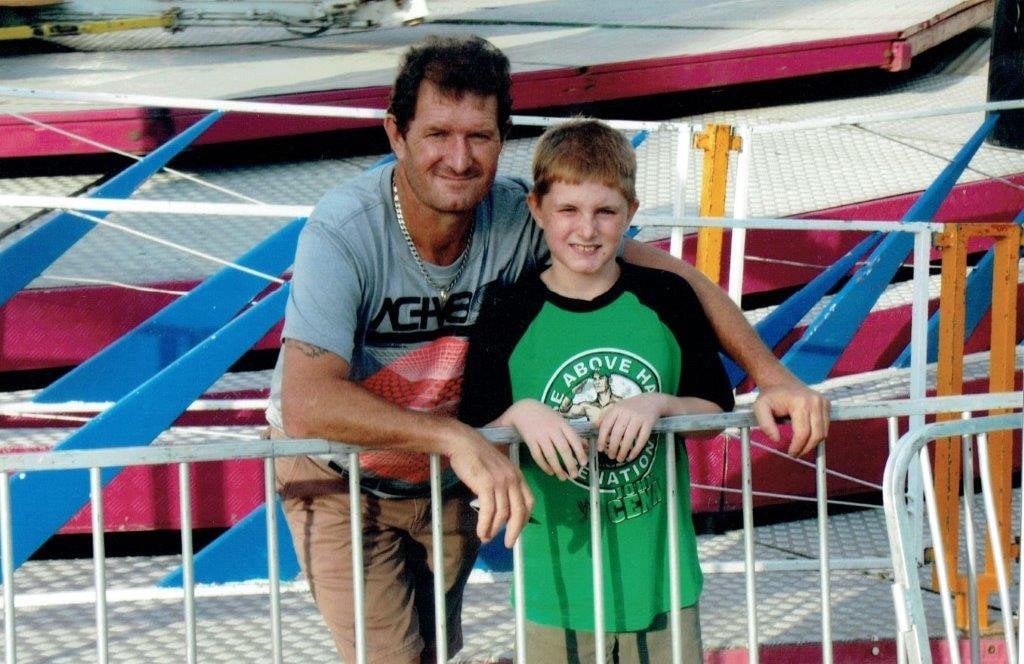 With this sense of bravery, Kane underwent a barrage of tests and treatments, including a lumbar puncture, PET Scans and chemotherapy. At some points when Kane couldn’t tolerate eating, he had to receive food via a nasogastric tube.

But it seemed that all of this enduring treatment was worth it, because once the first round of chemotherapy was completed, the PET Scan showed that 95 per cent of Kane’s Lymphoma had disappeared.

"We were, of course, so very happy, and told family and friends in Grafton. I remember at that time, Kane felt so happy and so well. I remember family coming up. We even went out and played putt-putt," she says.

"One morning, Kane woke us to say he didn’t feel well. He felt clammy so we took him to the hospital. He continued to have stomach pain. Then, he was finding it hard to breathe, so the oxygen needed to come on. He continued to get worse, and he was taken to the Paediatric Intensive Care Unit."

Tests were done on the fluid on his lungs to determine what was causing the difficulty breathing. It was soon identified as lymphoma fluid, which Natalie says was "the worst possible result and a massive setback for Kane. The doctors told us the chemo was no longer working."

Thankfully, once a new type of chemotherapy began, Kane started to pick up again and was allowed out of intensive care and eventually, was able to return home. Unfortunately though, this period of respite was even shorter than the previous and Kane was soon readmitted to hospital, and placed on very strong pain relief and an anti-anxiety medication.

"During this time, Kane was in hospital for his birthday. Family and friends came up, and we had a small party for him on the roof of the hospital. He turned 13 that day. He tried so hard to enjoy it for everyone, but I knew he felt so unwell.

"This was to be his last birthday. He went back home about four days after his birthday. A week later he was back in hospital," Natalie says. 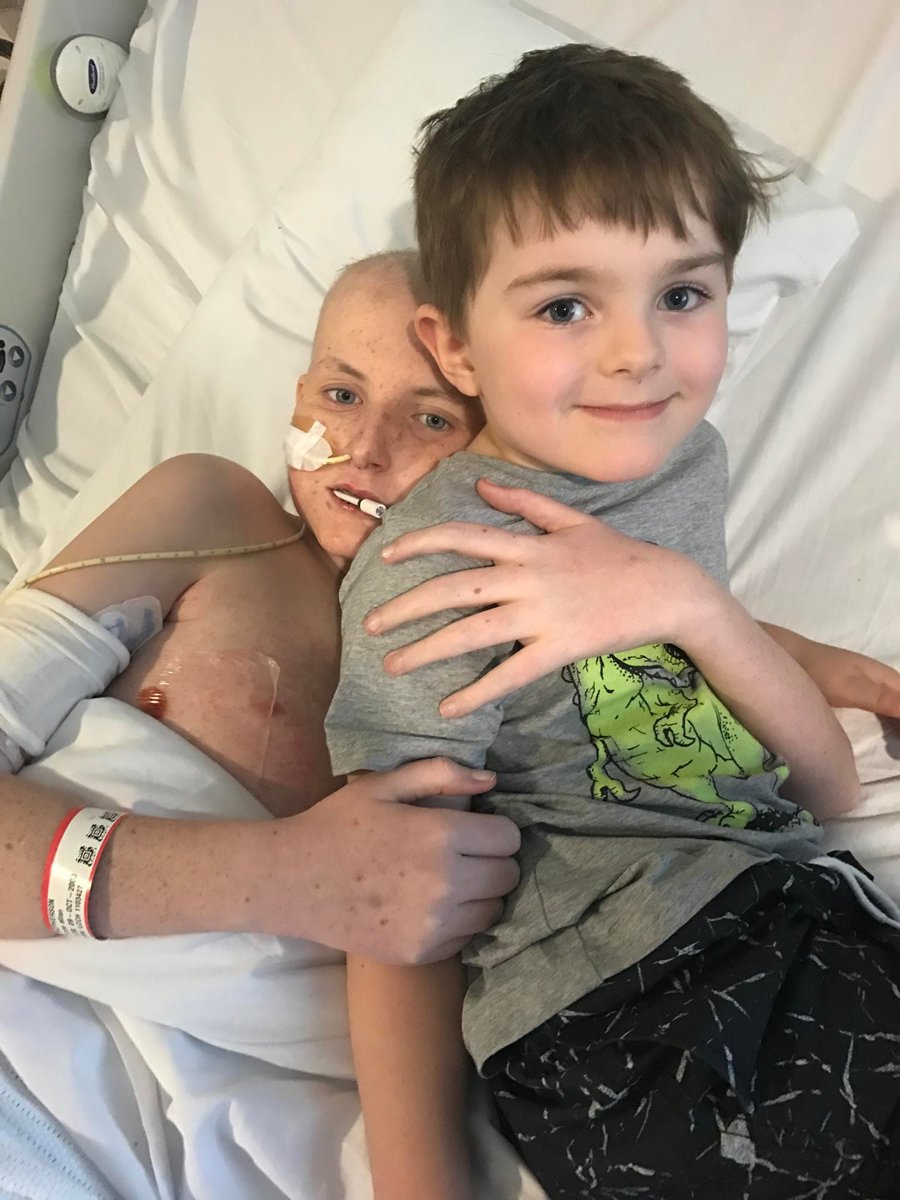 Kane developed an infection which ultimately led to emergency surgery and then being placed on a ventilator in intensive care. The difficult decision was made to not put Kane on life support, and Natalie and Rick were told Kane would pass away that day.

"I remember asking if he was in any pain. The doctors assured us he wasn’t. My last few hours with Kane, I spent laying down next to him, talking to him. He was ventilated so he couldn’t talk or move - he just looked like he was asleep. We played his favourite music for him. I just managed; I don’t know how. I just know that I did what I did for my boy.

"After Kane died, I remember walking out of his room not seeing or hearing things. I was in shock. Rick was very emotional, and I think on that final day all his emotions came flooding out.

"I believe I was still in a state of shock for some time. Grief for me never just goes away. It can definitely get better over time, but it will never ever go away. I think you just learn how to live with it."

Natalie says that although her and Rick have dealt with the loss of Kane very differently, they agree that keeping family close was a comfort to the both of them. They also were able to find support by talking to their social worker at the hospital.

Both Natalie and Rick also recognise the importance of organisations like Cancer Council. Not only for the support during the time Kane was sick, but also because they give other Australian kids, like Kane, the best chance of survival.

As Christmas begins to approach, Cancer Council knows all too well that this time of year is a painful reminder to those parents who have lost their child to cancer.

Donations to their Christmas Appeal allows the Cancer Council to invest in life-changing research to give Aussie children the best chance of survival, and save other parents and children from going through what Kane and his family have endured.

Because ultimately, as Natalie says, our kids "are the true heroes". Heroes that need our help.

This Christmas, you can make a difference by donating to the Cancer Council Christmas Appeal to help invest in life-saving research into childhood cancer. If you have cancer – or know someone with cancer – call Cancer Council's 13 11 20 for free cancer information and support.

"With the support of the community, Cancer Council NSW is investing in life-saving research to give Aussie kids the best chance of surviving cancer. You can give a gift this Christmas so that no parent loses a child to cancer. Visit give.cancercouncil.com.au/christmasappealkane and donate today. If you or a loved one is affected by cancer, please call Cancer Council’s 13 11 20 Information and Support line."