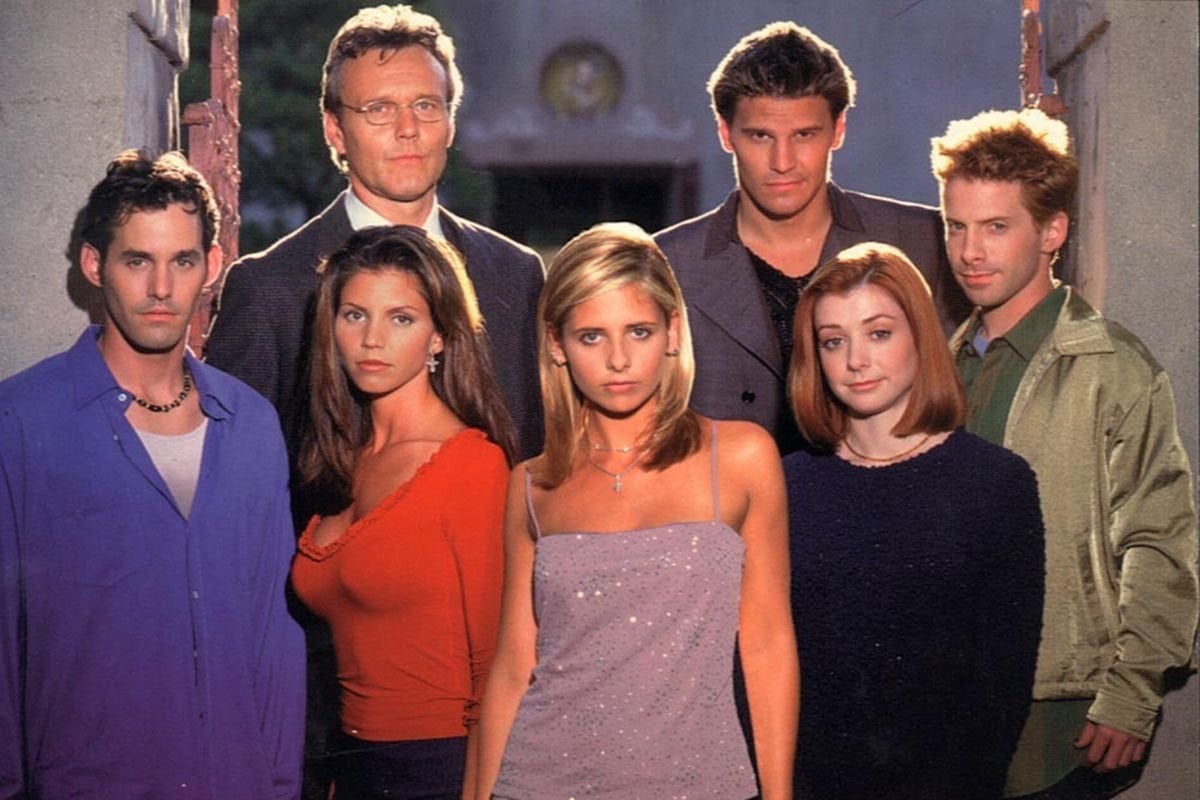 We can't quite believe that it's been over two decades since Buffy the Vampire Slayer first aired.

The show, which premiered on March 10, 1997, introduced us to our favourite lady, Buffy Summers, (played by Sarah Michelle Gellar) who slew vampires with little help from her friends. It starred many recognisable faces including Alyson Hannigan, Seth Green and Michelle Trachtenberg.

So what are these actors doing all these years later? Good question.

Here's what our favourite actors from Buffy the Vampire Slayer are doing now.

But first, watch this scene from Buffy. Post continues below.

Video via The WB 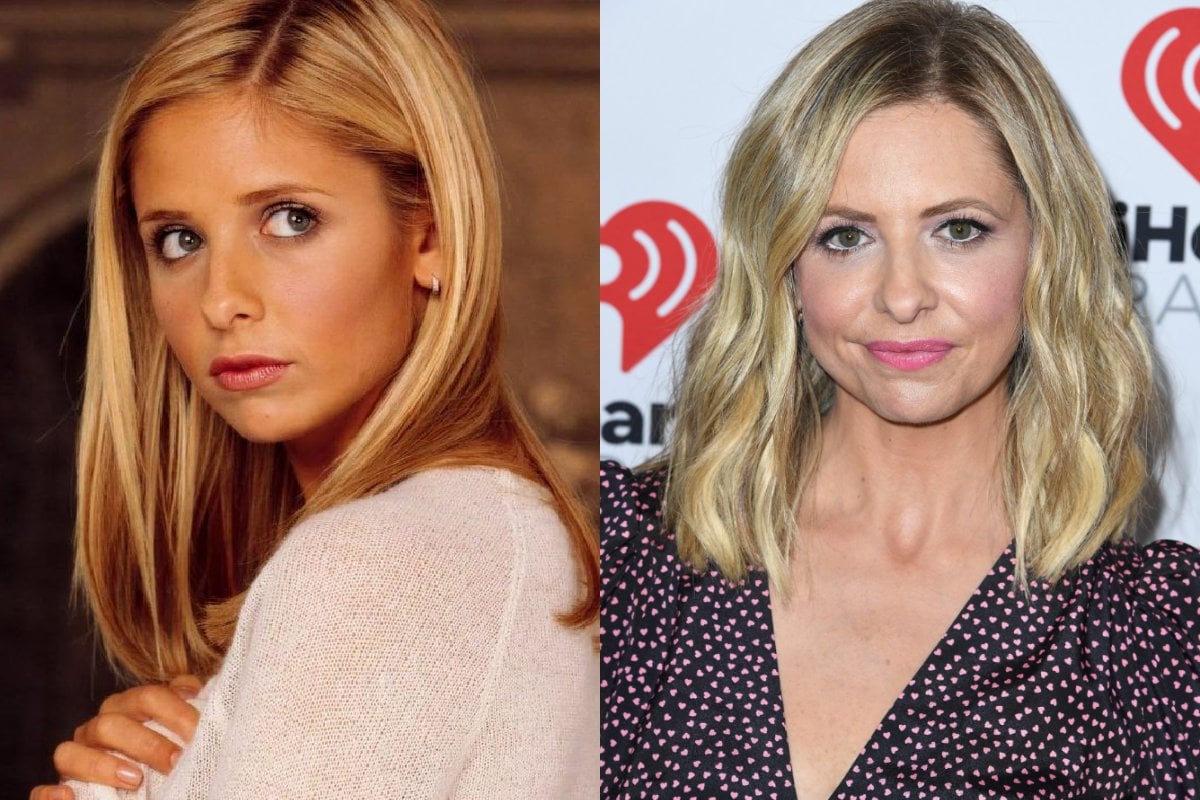 Since finishing up in the lead role of Buffy, '90s star Sarah Michelle Gellar has appeared in plenty more television and movie gigs, most notably, starring alongside Robin Williams in The Crazy Ones.

But besides acting, her biggest role is being married to Freddie Prinze Jr (they've been married since 2002) and raising their two children, Charlotte and Rocky. 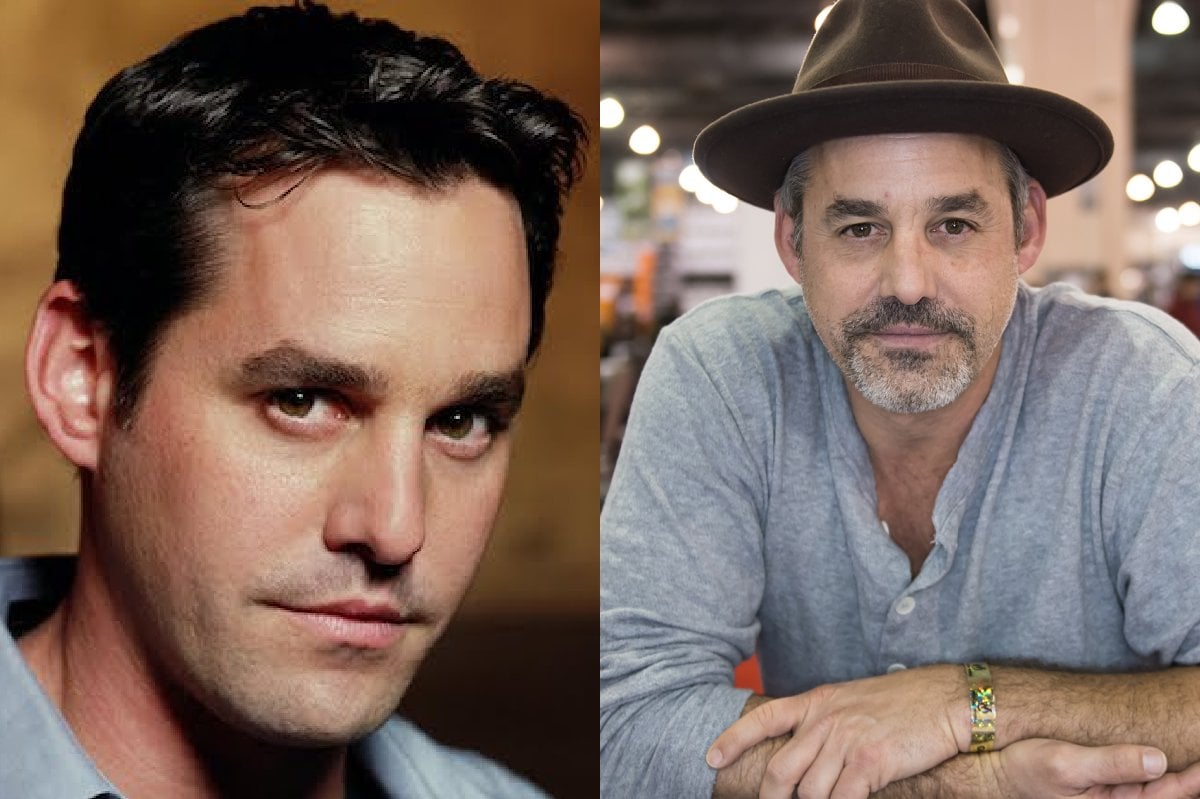 Besides his work, Brendon battled various personal struggles. In both 2004 and 2010, he entered rehab for alcoholism. He was arrested in 2014 and 2015, both for issues in relation to his alcohol addiction. And in 2015 and 2017, he was arrested for domestic violence. 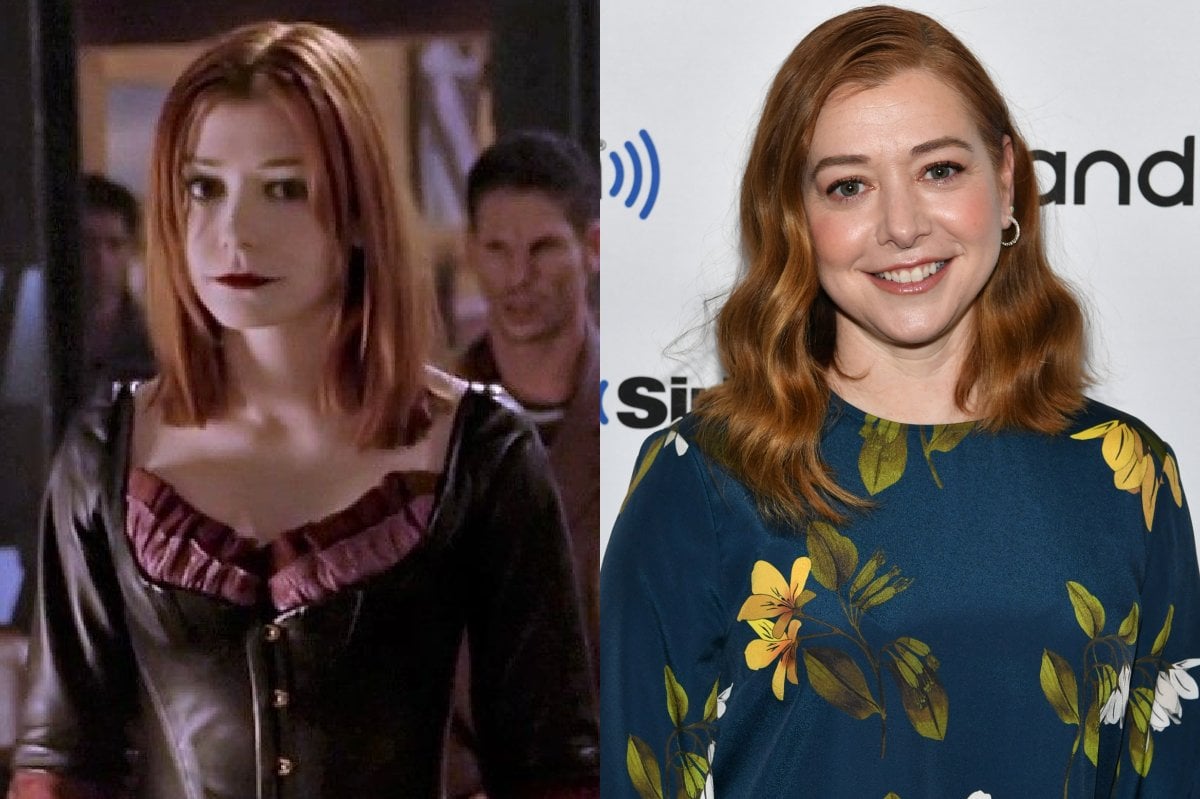 Image: The WB and Getty. During the height of her success on Buffy, Alyson Hannigan was starring in another cult-classic film series, American Pie. Then after she finished playing Buffy's other BFF, Willow, Hannigan landed her next big role: playing Lily on How I Met Your Mother.

Personally, she's been married to her Buffy costar, Alexis Denisof since 2003. They have two daughters, Satyana and Keeva. 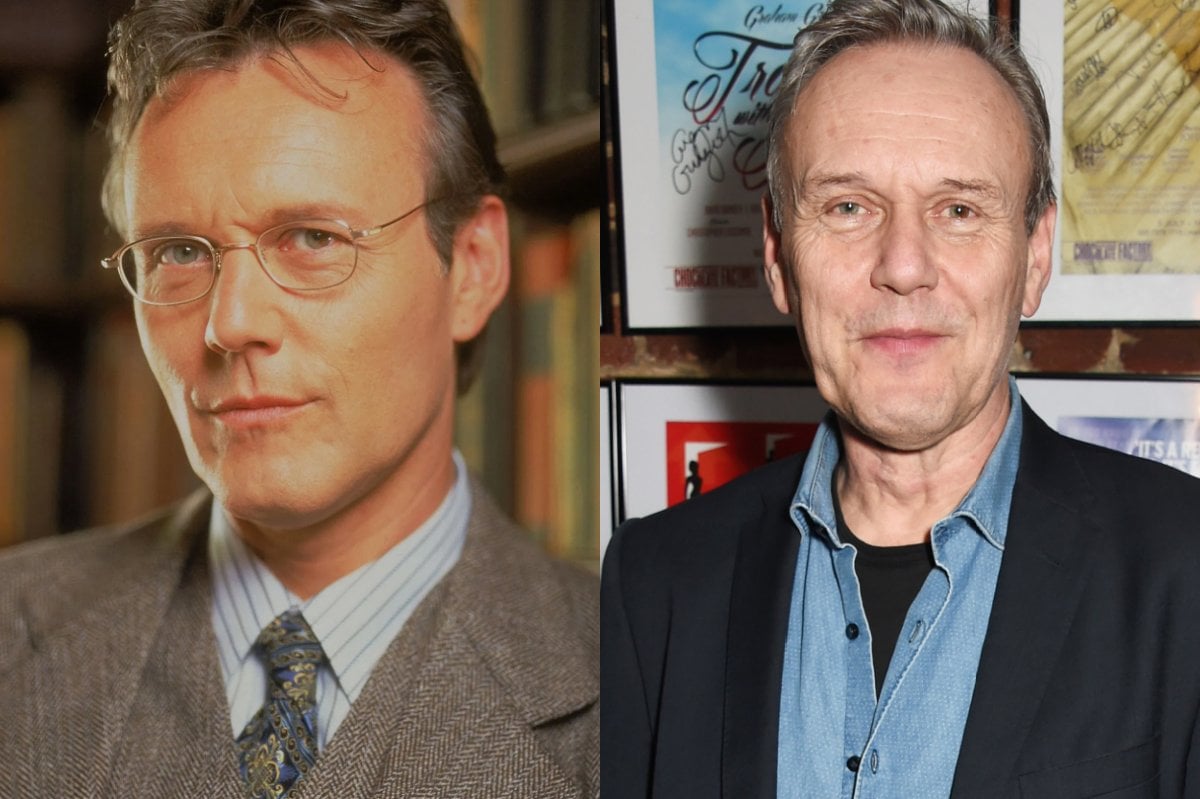 Image: The WB and Getty. Anthony Head has been busy before, during and after Buffy. After playing Rupert Giles, Head went on to appear in various other television series including Merlin, Little Britain and most recently, Ted Lasso.

Personally, he lives in Bath, England, with his partner Sarah Fisher and their two daughters, Emily and Daisy. 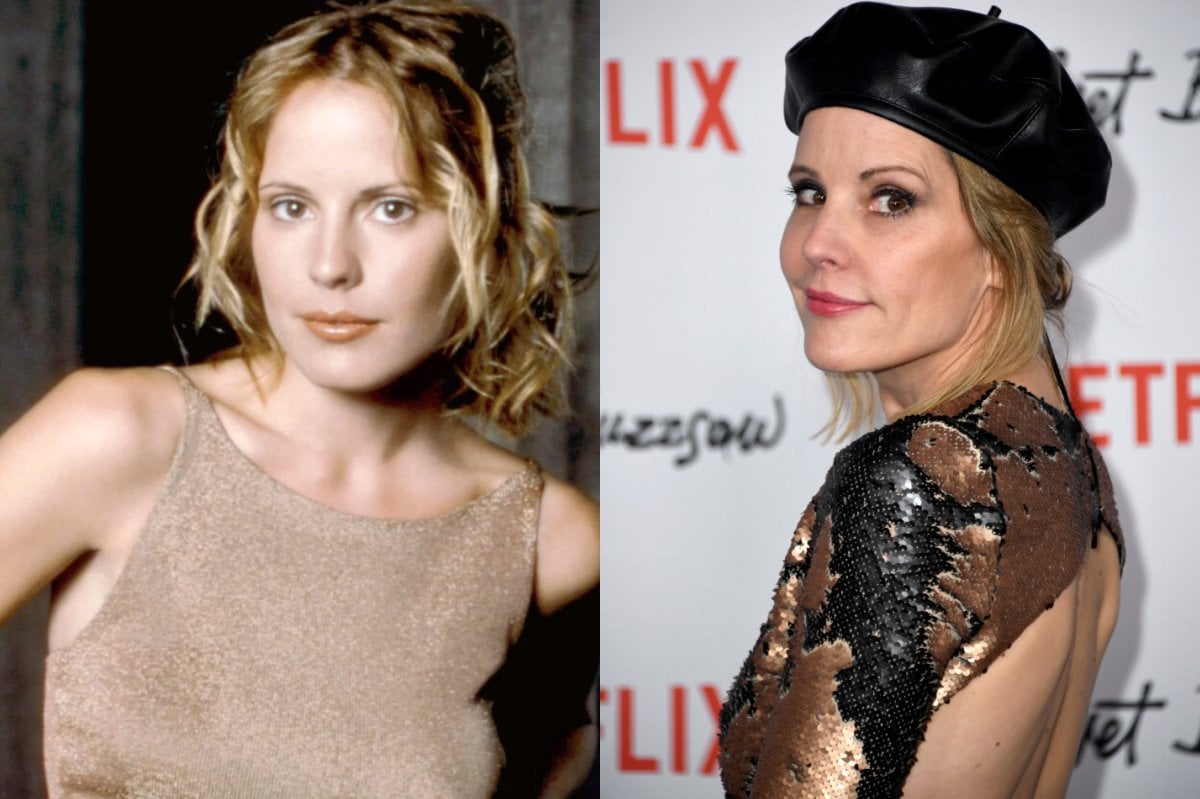 After finishing up her role as Anya Jenkins, Caulfield starred in a handful of recurring roles on shows including, Gigantic, Once Upon a Time and WandaVision.

In 2016, she welcomed a baby girl with husband Mark Leslie Ford. 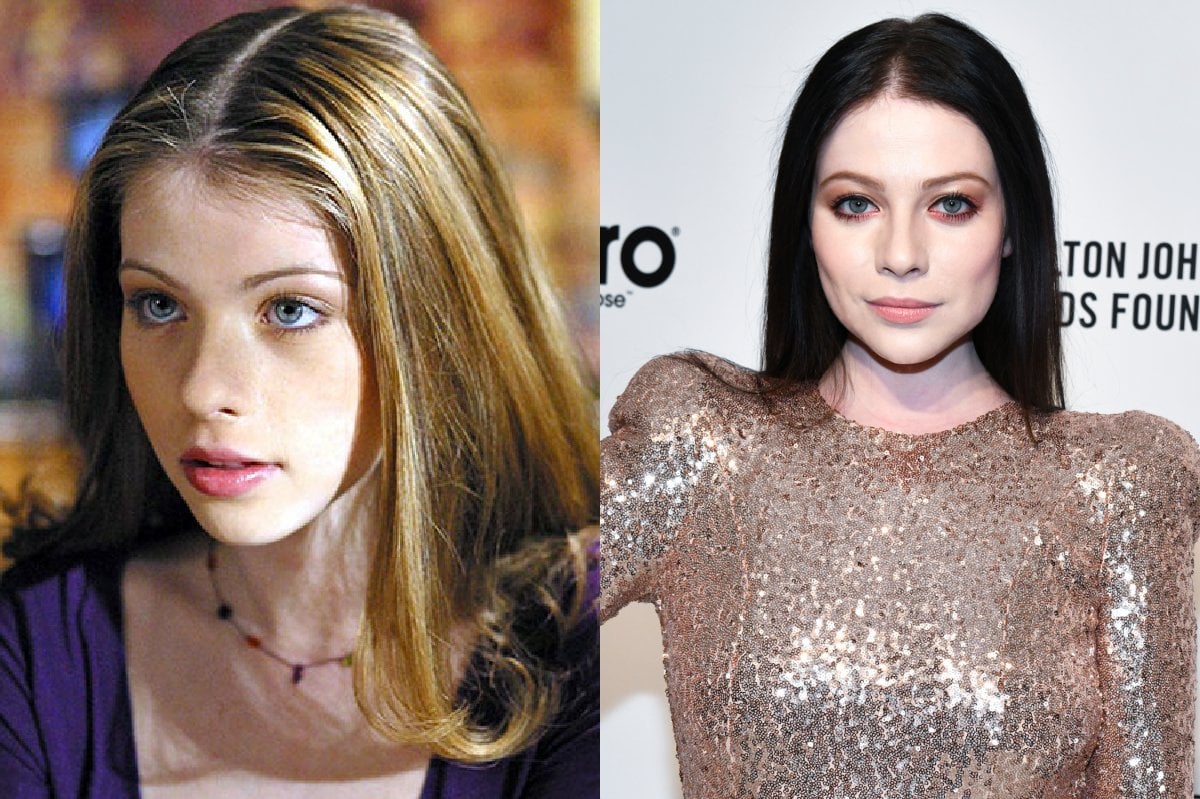 Most recently, Trachtenberg was the voice of Judy Reilly on the animated web series, Human Kind Of. 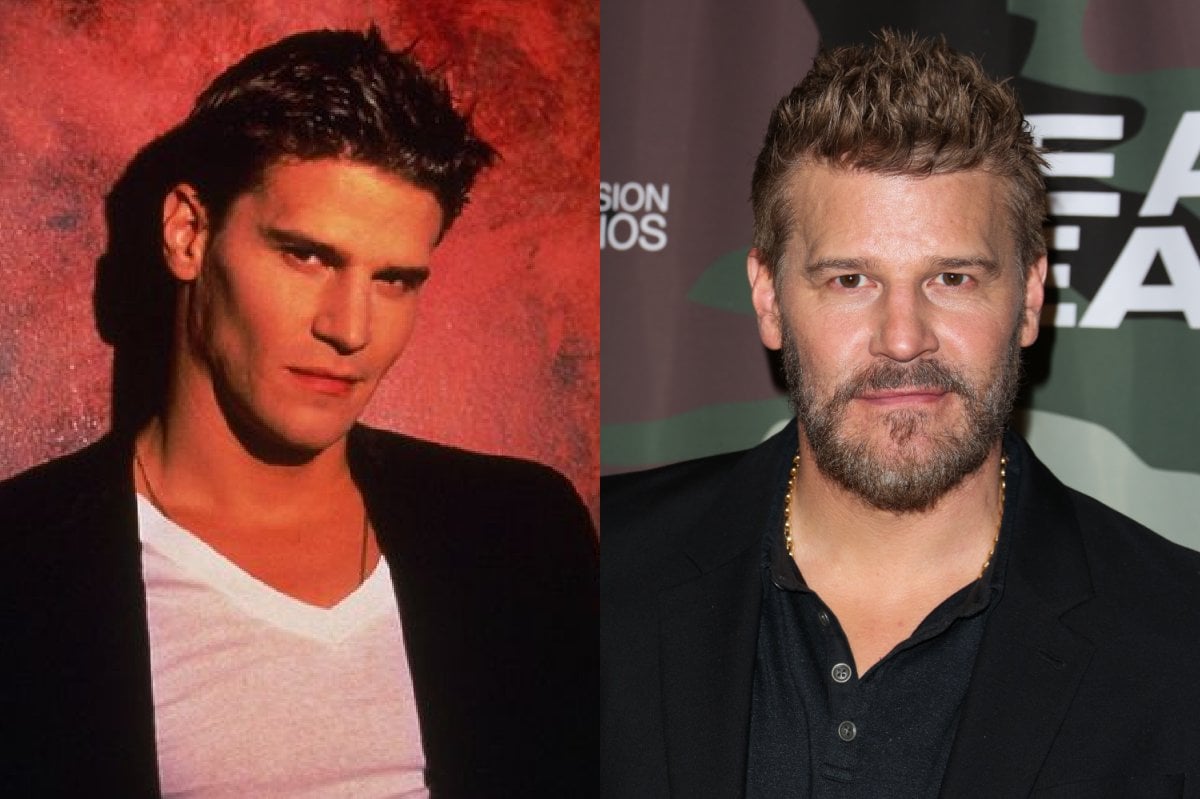 Image: The WB and Getty. Ahh, the character who had our heart: Angel. Since playing the iconic role (that went on to have its own spinoff, Angel), Boreanaz played FBI Special Agent Seeley Booth on Bones and now stars in the lead role of Jason Hayes on SEAL Team.

Since 2001, Boreanaz has been married to Jaime Bergman. They have two children, Jaden and Bella.

Listen to Mamamia's TV review podcast, The Recap. In this episode, Laura Brodnik is hosting a Big Buffy Bonus. Post continues below. 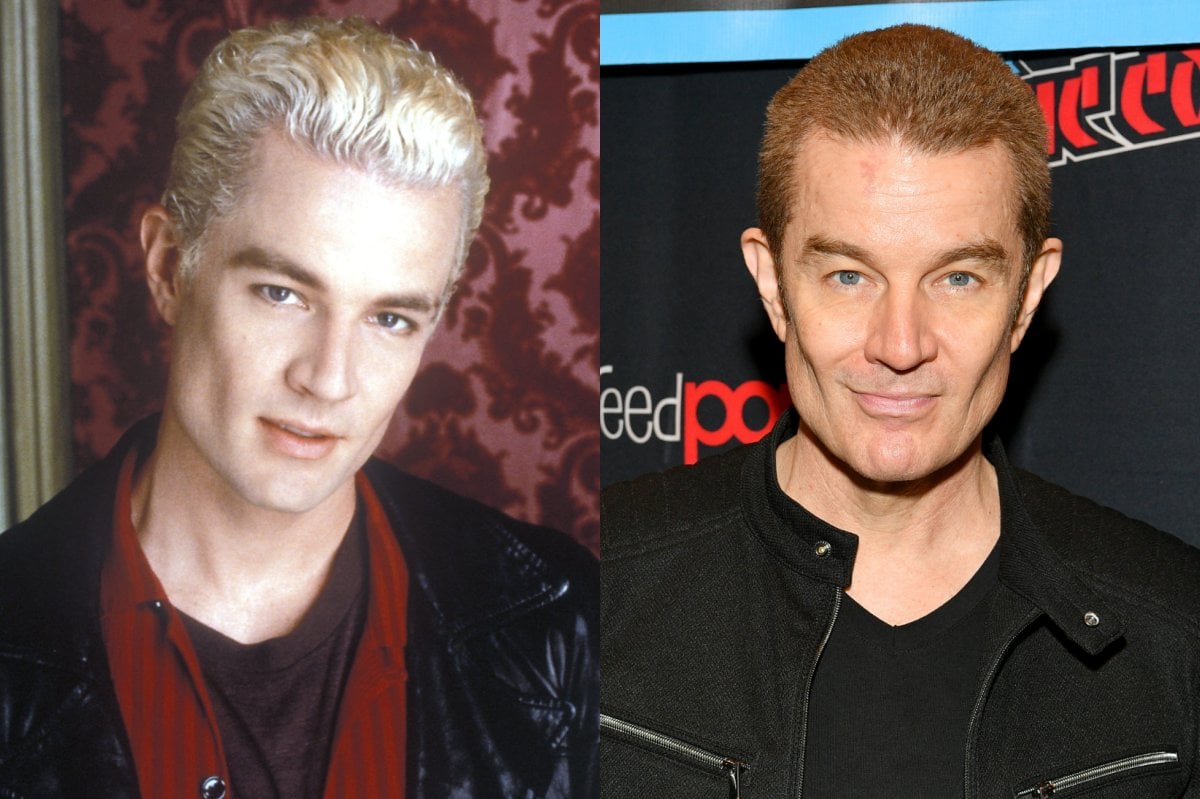 And the other character who had our heart: Spike! Post Buffy, James Marsters kept the supernatural theme going, as he played supervillain Brainiac on Smallville. He was also the lead singer for the rock band Ghost of the Robot for many years.

Personally, Marsters has been married to Patricia Rahman since 2011, however, just last week they announced they are separating. The couple doesn't have any kids together. 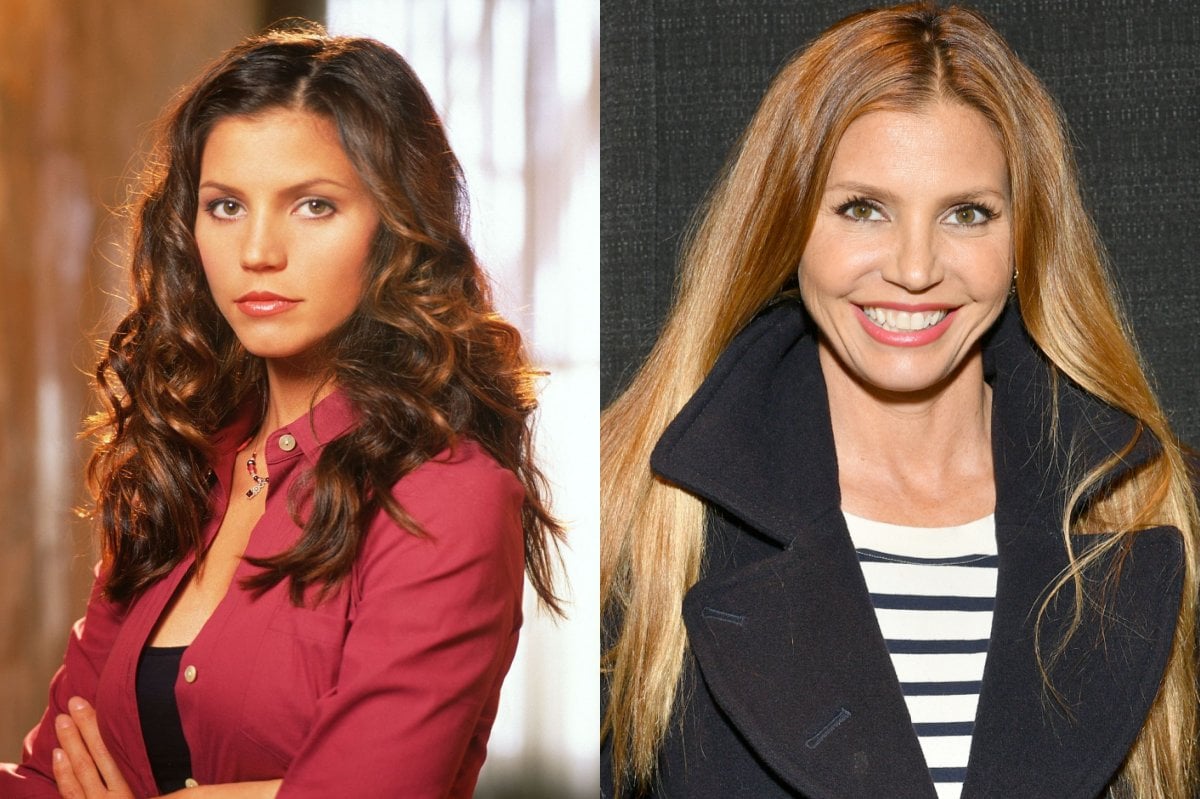 Image: The WB and Getty. After the series finale, Charisma Carpenter continued to play Cordelia Chase on the Buffy spinoff, Angel. She later appeared on various popular television shows including Charmed, Veronica Mars and The Lying Game. 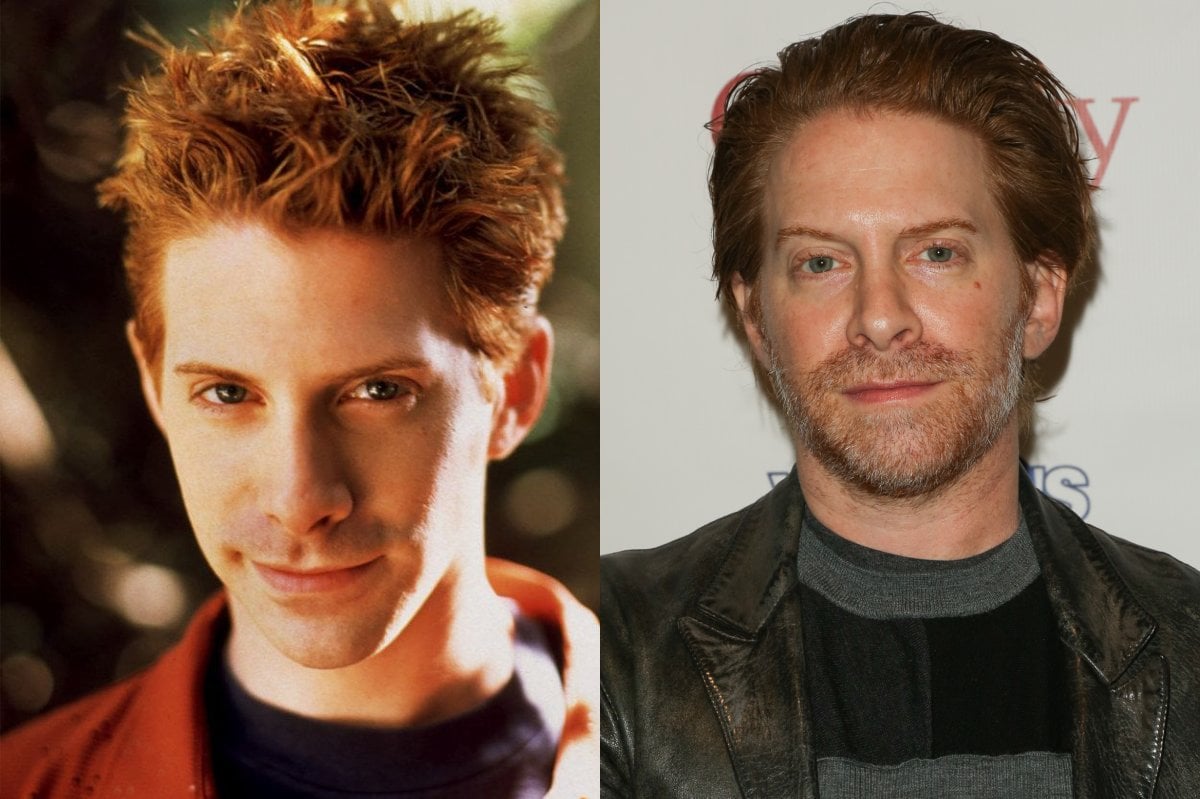 Image: The WB and Getty. Since his Buffy days, Seth Green has continued to stay quite busy. The actor has appeared in various films and voiced characters in Family Guy, Robot Chicken and Teenage Mutant Ninja Turtles. In 2019, he wrote and released his first movie, Changeland, which starred off-screen couple Brenda Song and Macaulay Culkin.