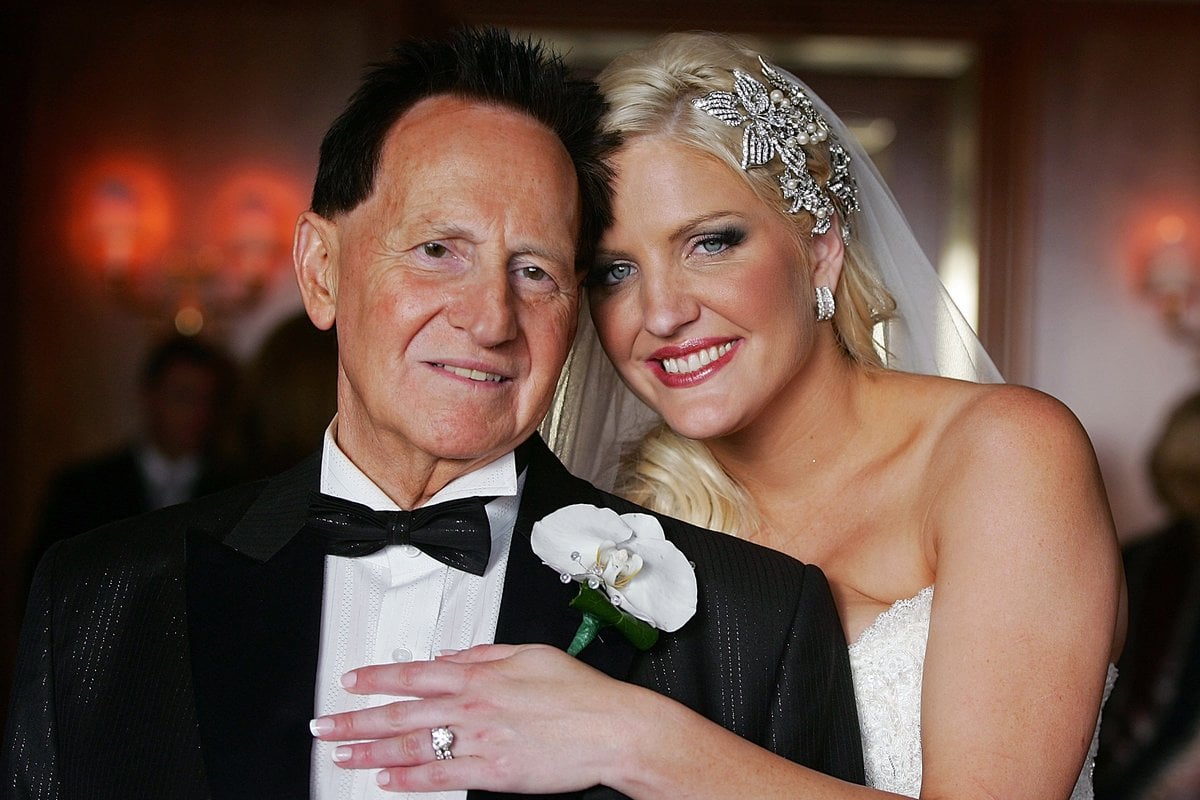 Brynne Gordon, known more widely as Brynne Edelsten, was reportedly arrested and charged for trafficking ice in a Melbourne property on May 11.

According to the Herald Sun, the reality TV star is facing three criminal charges relating to possessing, trafficking and using methylamphetamine and is due to face court on October 8.

Ms Gordon told the publication she is "shocked and saddened by these events and will be vigorously fighting all charges".

The 38-year-old is no stranger to being at the centre of a media storm.

In 2009, she was one half of the couple that put on the "wedding of the year" at Melbourne’s Crown Casino.

Margot Robbie, Daryl Braithwaite, Jason Alexander and Fran Drescher were just some of the 500 guests who watched her walk out of a purple helicopter and down a red-carpet aisle before she exchanged vows with millionaire doctor Geoffrey Edelsten, who has previously spent time in prison. 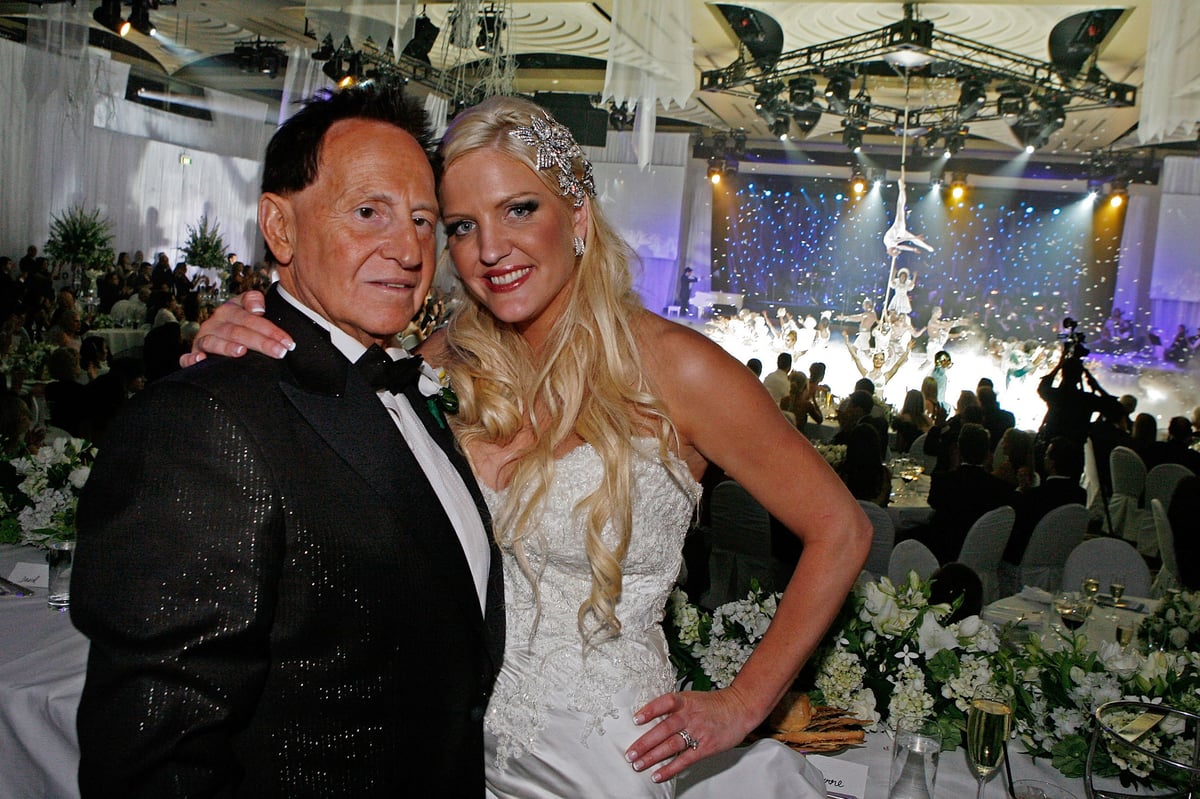 Brynne Gordon and groom Geoffrey Edelsten pose for a photograph during their wedding on November 29. Image: Getty.

Several attendees told media at the time they had never met the couple prior to the ceremony. Ms Gordon has since revealed she knew a mere seven of the guests there - including her family members and bridesmaids.

But high-profile attendees were there to form part of the lavish extravaganza that cost the controversial businessman an eye-watering $3.3 million.

Their union captured the curiosity of the public, which the couple soaked up, even holding a press conference in the days before their nuptials.

‘‘When I met her, I felt she was very striking. When we had our first date, we were going to see a show in Las Vegas and ... she touched me on the shoulder and it was almost like an electrical shock," Mr Edelsten shared with journalists during their pre-wedding press conference, as reported in The Sydney Morning Herald.

"I thought this is the lady I want to be with for the rest of my life."

Ms Gordon told the media her soon-to-be husband was "the most charming man I’ve ever met in my life".

When they married, Mr Edelsten was 66 years old. Ms Gordon was 26.

They had met just nine months prior, in Los Angeles, where Ms Gordon was working as a fitness trainer. 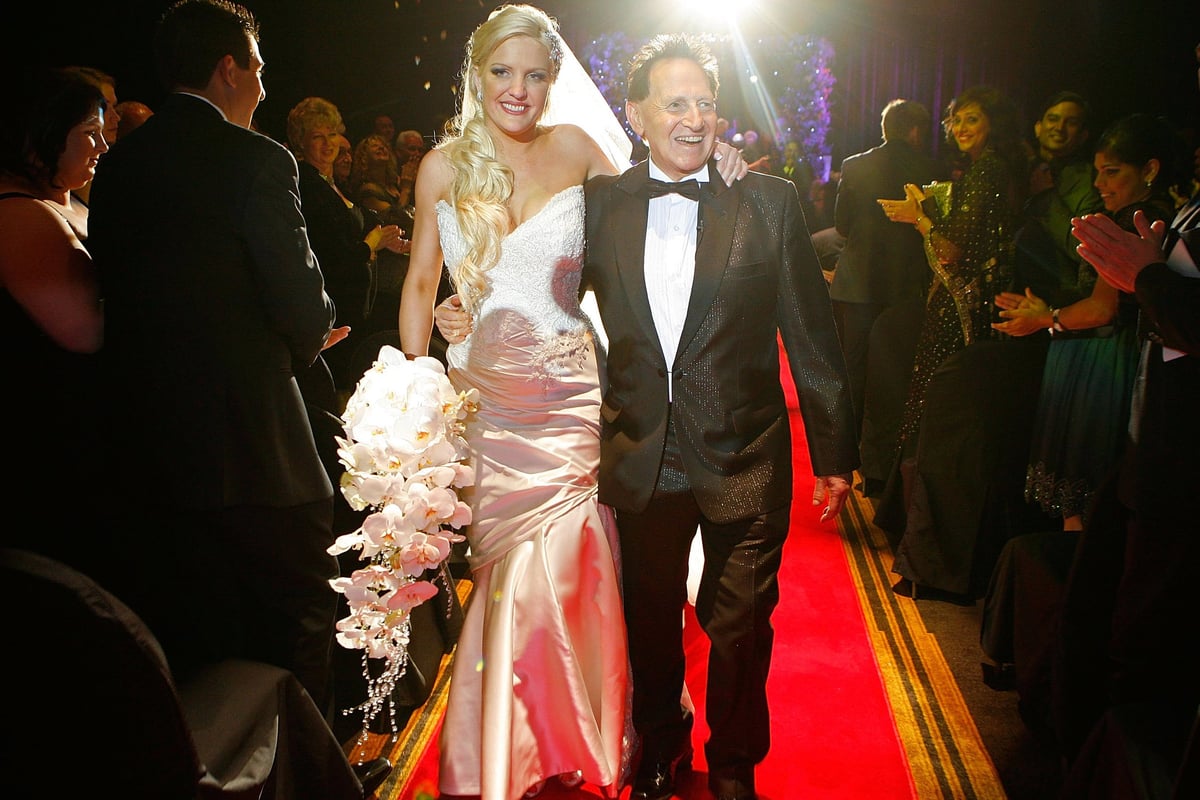 Bride Brynne Gordon and groom Geoffrey Edelsten walk down the aisle at their wedding in 2009. Image: Getty.

For several years, they enjoyed their high-profile status on Melbourne's socialite scene.

In 2011, Who Magazine named them Australia's Most Intriguing Couple.

The same year they did a "tell-all" interview with Channel Seven's Sunrise, during which Ms Gordon was asked by host Natalie Barr, "Do you love him?"

"Of course I love him, that's why I married him. I'm head over heels in love with this man," she shared, as Mr Edelsten sat next to her, smiling.

Barr also asked if the pair had signed a pre-nuptial agreement, which they revealed they hadn't because Ms Gordon did not want to.

In 2012, Ms Gordon starred in her own reality series for Channel Seven, called My Bedazzled Life, in the company of other Kardashian-like shows like The Shire and Being Lara Bingle.

The show's debut was watched by nearly one million people, proving the constant publicity over their marriage was as lucrative as it was fascinating to the Australian public. 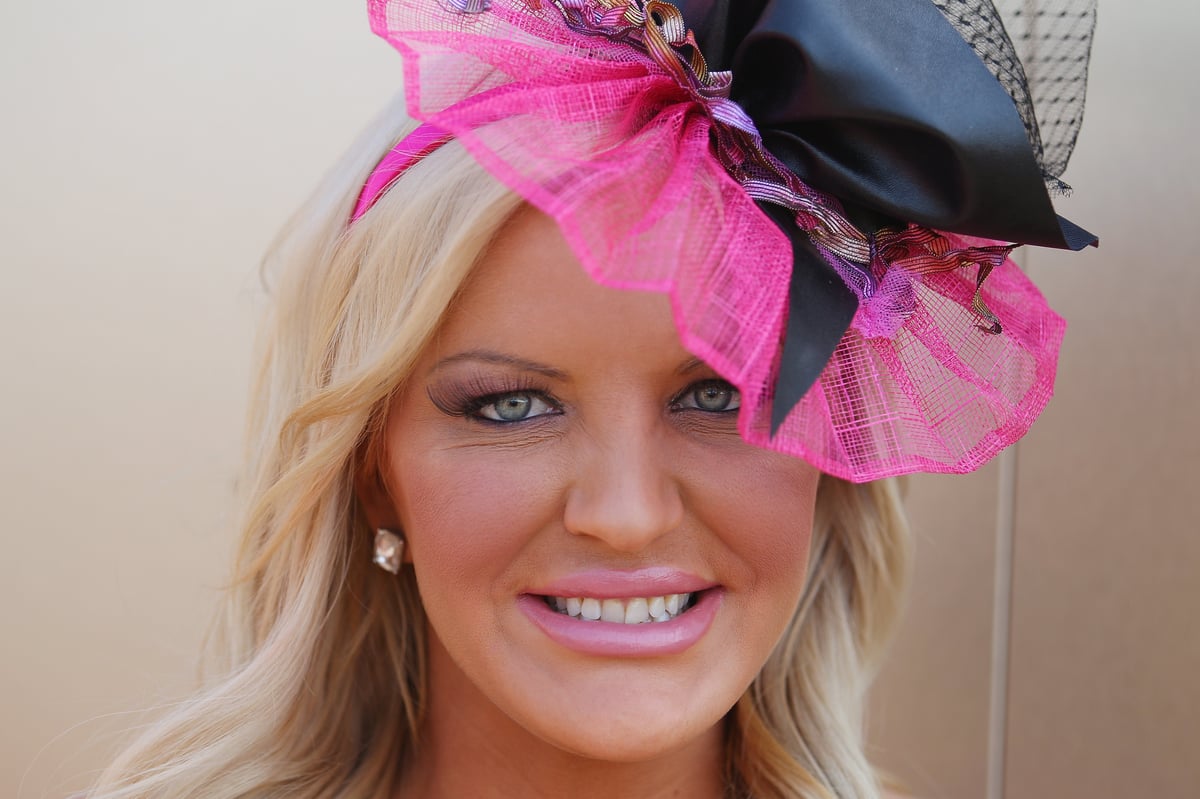 But in 2014, their marriage broke up in a messy divorce following claims Mr Edelsten cheated on his wife.

After their split, Mr Edelsten soon started a relationship with model-turned-rapper Gabi Grecko, a woman 47 years his junior.

Ms Gordon and Ms Grecko had a public feud, both sharing disparaging remarks about one another in the media.

In 2016, Ms Gordon faced bankruptcy as she told media that her divorce had left her with no money.

Since then, Ms Gordon has been in and out of the spotlight, occasionally doing interviews where she revealed the truth about her four-year marriage.

“It was a very lonely marriage because he worked very hard,” Ms Gordon told Stellar magazine in 2019.

“Geoff would be in bed by 7pm every night. He would come home and I would spend a few hours with him after work, and then I would go and catch up with friends.”

She also revealed they never consummated their marriage.

Now, Ms Gordon is due to return to Australian screens as a participant on the second season of Channel Seven's SAS Australia, alongside the likes of Sam Burgess and Erin Holland.