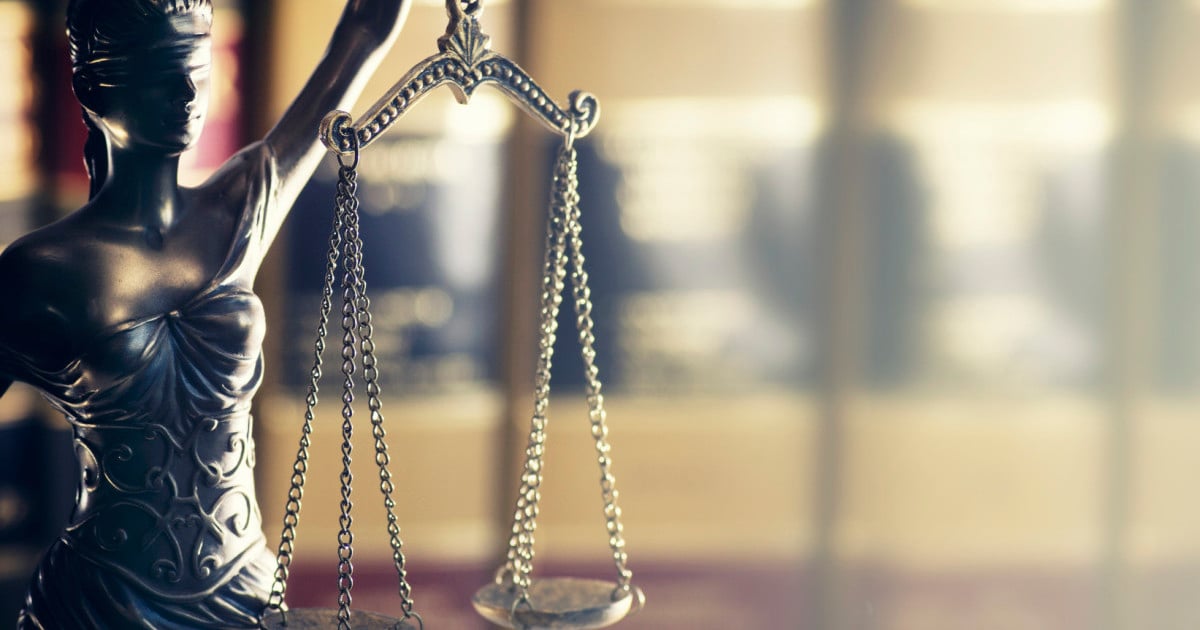 The younger brother of NSW Treasurer Dominic Perrottet has thanked his supporters and asked for privacy after a jury found him not guilty of raping a Sydney university student at her college party.

Jean Claude Perrottet said he was “very pleased that the court has found me innocent”, in a written statement issued after the verdict was delivered on Thursday.

“I know this trial has been very difficult, not only for me, but also for others, and for family and friends,” Mr Perrottet said.

“I wish the best for every person who in any way has been involved.”

The 20-year-old was accused of sexually assaulting a young University of Sydney student at a St John’s College formal in October 2015.

The court heard the woman met and kissed Mr Perrottet on the dancefloor after having several drinks and eating only two pieces of toast that day.

She said she later remembered being in an outdoor area with him on top of her, and saying “I don’t want to do that, get off me”.

“I just remember being on the ground … and saying stop, get off me, I don’t want to do that,” the woman told police.

But Mr Perrottet, who was accused of three sexual assaults, said two of the acts were consensual and the third didn’t happen.

He told police he was a virgin who didn’t believe in sex before marriage, the jury heard.

At the police station, Mr Perrottet called his brother Oliver to “get some advice” and a detective heard him say “it was just second base”.

The jury on Thursday took less than a day to find him not guilty of all three counts of sexual intercourse without consent.

Later, a relieved Mr Perrottet concluded his statement by saying “all my family wish that their privacy be respected – and ask that it be respected by all”.

Again the rights of the victim are second place to the perpetrator. The judicial system is totally laughable and needs a massive clean out.

Umm when u say 'victim' who are you referring to?
Surely u can't be referring to the woman as a victim and the man as the perpetrator...

Why is it that sexual assault cases are the only crime in the world where a verdict doesn't matter? The minute a woman claims a man raped or assaulted her, he is deemed guilty, regardless of evidence. Its disgusting.

This man should be treated as the victim, a court has found he was wrongly accused. Why do so many people have trouble coming to terms with that concept? Surely u acknowledge women are just as capable of lying as men are? If you can't acknowledge that then you have quite simply lost the plot.

Wholeheartedly agree. There have been cases here where innocent mens lives are destroyed because of a accusation of sexual assault. In one case it was proven the man wasnt even in the same town when the "assault" happened. But he was branded for life because womens rights groups think he got away with it. They hounded him until he changed his name and moved away.

You have obviously not read the article.

"She said she later remembered being in an outdoor area with him on top of her, and saying “I don’t want to do that, get off me”.
“I just remember being on the ground … and saying stop, get off me, I don’t want to do that,” the woman told police."
In my opinion, and it is just my opinion, that constitutes to the woman not giving consent to the act. She is the victim. She was drunk at the time, and he took advantage of that.
But in answer to your question, yes, women can lie, and many have, and that is the reason that a lot of people (men and women) do not report sexual assault, as they will be thought of a lying and will not be treated seriously.
There is also a dangerous culture of covering up of rape and sexual assault in Universities, and this looks like another case of that. Plus he is the brother of a highly place member of parliament, which also means he is going to be protected.
Sexual assault victims/survivors, both male and female, have always had a more difficult time of trying to get an assailant convicted, especially if they are a celebrity, someone well known, or someone related to someone well known, the burden of proof always falls on them, as it is very much a he said/she said crime. And if the woman, or man, is seen as drunk, under the influence of drugs, or a little promiscuous, it is even worse. But as I have said before, everyone has the right to say "NO", and unless the word "YES" is really heard, "NO" should always be implied.
And the verdict does matter. The verdict should always matter.
And for your information, I was brutally beaten and raped by my then boyfriend and a number of his mates, but because I was in a relationship with him, and the others had used protection, they were not convicted of the rapes, just the beatings. I was called a liar in court by his lawyer and all they got was 6 months suspended sentences. But hey, they were the victims, I was just a lying piece of dirt.