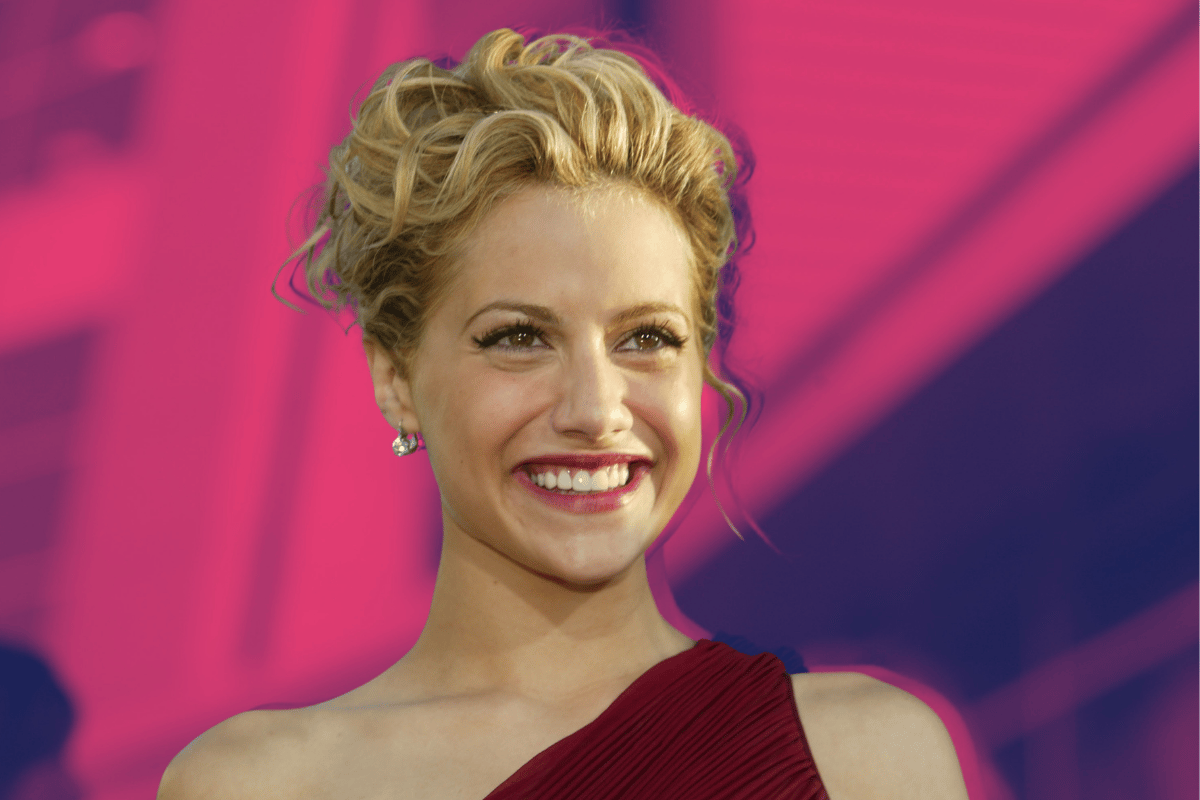 On December 20, 2009 – some 14 years after she graced our screens as the naïve but endearing Tai in cult film Clueless – Brittany Murphy collapsed in the bathroom of her Hollywood home, falling into the arms of her mother, Sharon.

Her death was ruled an accident, the Coroner’s report citing pneumonia, anaemia and prescription drugs as causing an “accidental death” from “natural causes.”

Confusion over the bizarre deaths has lingered over the years.

The HBO Max documentary What Happened, Brittany Murphy? was released this week, the film revisiting the actress's life and tragic end.

Here, we unpack the five major revelations from the documentary.

For a long period of time, there have been rumours and allegations surrounding Monjack's treatment of his wife. Sadly, many questions have been left unanswered given Monjack passed away five months after Murphy's death.

Murphy and Monjack, a film writer and producer, met in 2006. Their relationship soon became very serious, with the pair inseparable.

The couple wed in a quiet 2007 ceremony, and from that point they became reclusive according to those close to her. They shared a home with Murphy's mother Sharon.

In the documentary, Murphy's longtime friend Lisa Rieffel spoke about her sadness when Murphy began to pull away from her loved ones and friends.

"One day her numbers were changed, no one knew where to find her. Disappeared. Simon took her away. That was it. He made sure no one could get to her." 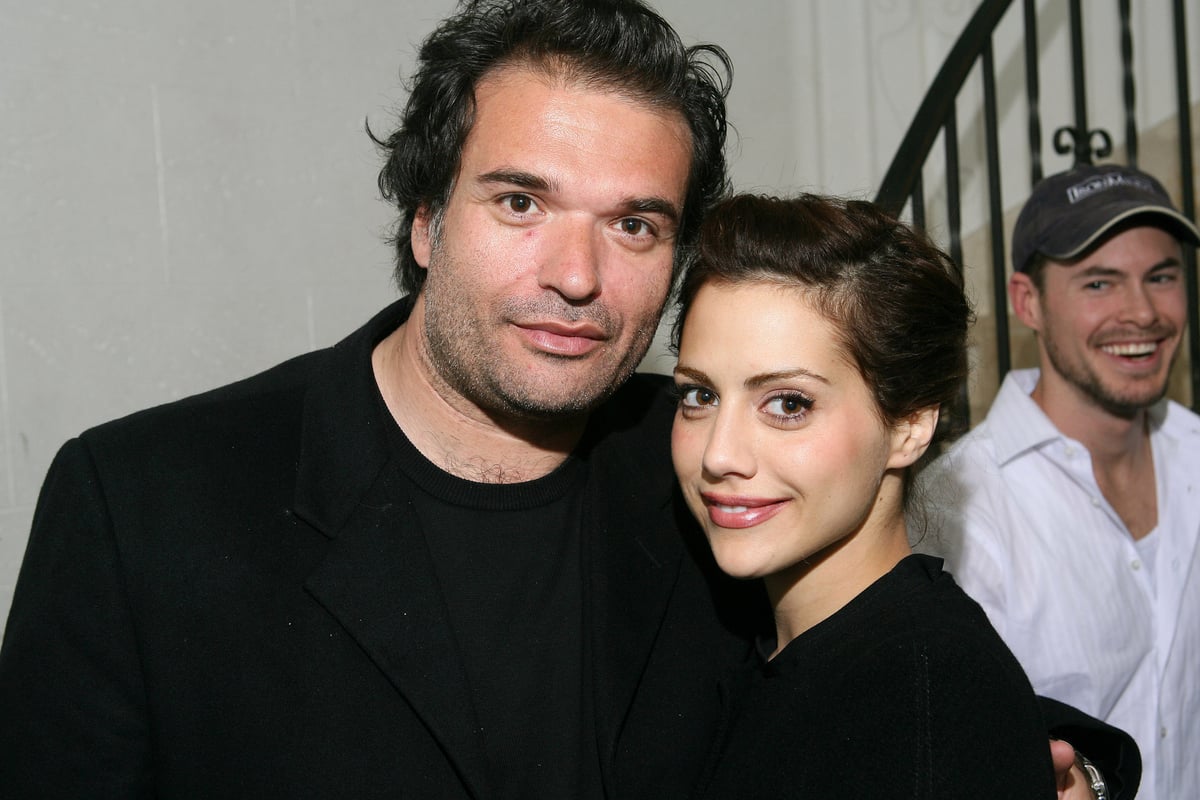 Hocus Pocus actress Kathy Najimy was also worried about Murphy's relationship. The two actresses had become close after co-starring in the animated sitcom series King of the Hill.

According to Najimy, Monjack "was making all of her decisions, he was clearly getting her money. He was driving her to work, but waiting. And every time there was a break, she would leave and go be in the car with him. It got more and more restrictive."

Celebrity fitness trainer Harley Pasternak also revealed in the documentary his experience with Murphy and Monjack. Reflecting on his sessions with Murphy, Pasternak alleged the actress "was for sure under the influence of something… she was kind of slurring her words. She was very sweet and kind of all over the place."

Pasternak tried to reach out to Murphy's team about payment for her sessions, only to be told they had all been fired and that "Simon is her agent, manager, lawyer and everything now. You have to go through Simon. We're concerned because no one can contact her directly."

PEOPLE Journalist Hammel shared a similar theory: "Simon had the landlines disconnected, so the only way you could reach Sharon or Brittany was through Simon."

The director of one of Murphy's last films, Across the Hall (2008) also had concern for Murphy, believing her husband was "manipulative." 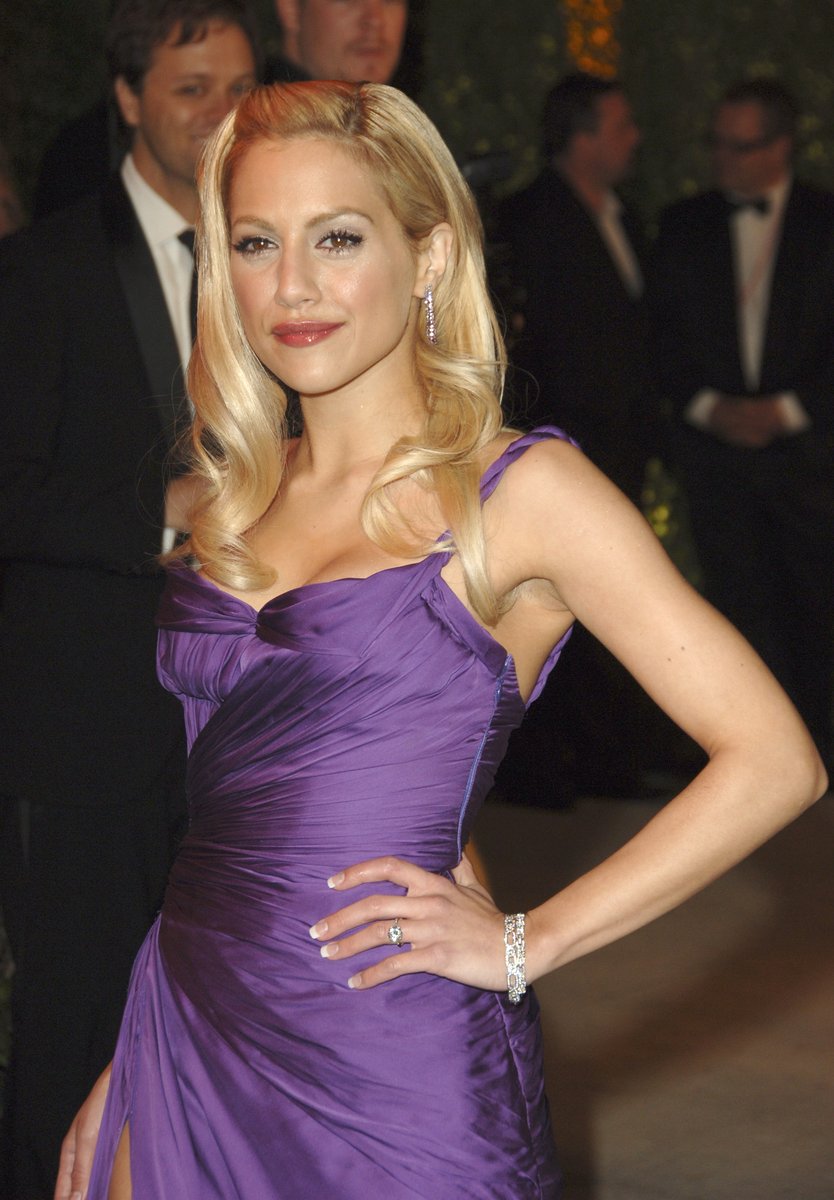 Brittany Murphy was worried she was 'dying' just prior to her death.

Murphy's mother Sharon and Monjack had a highly unusual relationship.

Immediately after Murphy's death, Sharon and Monjack remained living together. Their story about Murphy's health also appeared to change.

In an appearance in January 2010 on TODAY, Monjack alongside Sharon, said Murphy was fine leading up to her death. "She had a little bit of laryngitis. That was the only thing. Other than that she was perfectly healthy and well."

But the next month on Larry King, Monjack and Sharon, told King that Murphy struggled for air on the day of her death. "That morning she woke up. She couldn't breathe. She went out to get some air. Sharon followed her out. She said, 'Mom, I'm dying. I love you.'"

Sharon then shared on Larry King: "She (Murphy) said, 'do you think I'm dying?' I said: 'no, of course you're not dying. You're fine, but you need to go to the doctor.'" 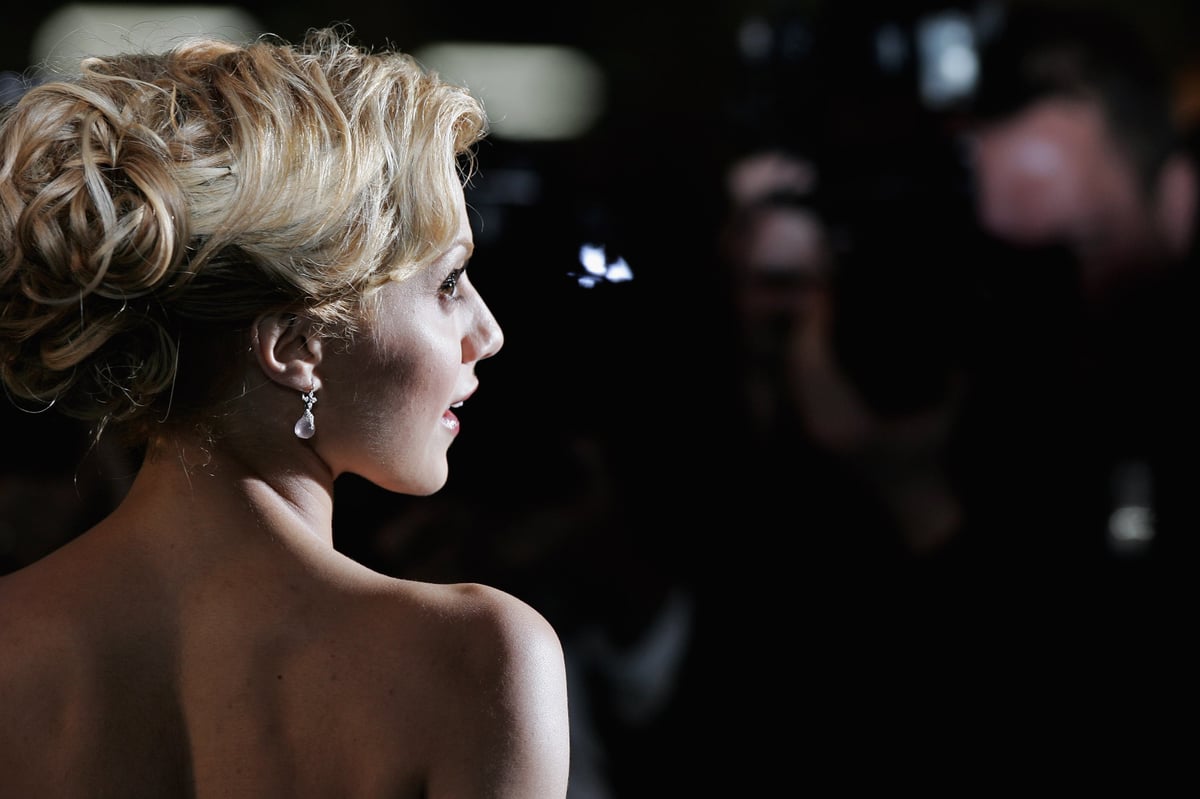 Brittany Murphy was apparently struggling with body dysmorphia, something her husband allegedly fueled.

In the documentary it was revealed that Murphy was left quite devastated when she lost out on a role and was told by a producer "she was cute, but she wasn't f--kable." The claim was made by Murphy's first talent agent Chris Snyder.

After the experience, Murphy's feelings of insecurity increased, said Snyder. She then "lost an inordinate amount of weight and she was dressing totally differently."

Najimy said she reached out to Murphy, feeling concerned about her health and "diminishing" appearance.

According to Najimy, Murphy's response to her concern was: "That's what I've been told: if I want to be considered as a leading lady, I needed to lose a lot of weight." The last time Najimy saw Murphy before her untimely death, she said Murphy looked completely different, with "bleary eyes."

"I didn't recognise her anymore. Brittany was just cloudy and gone." 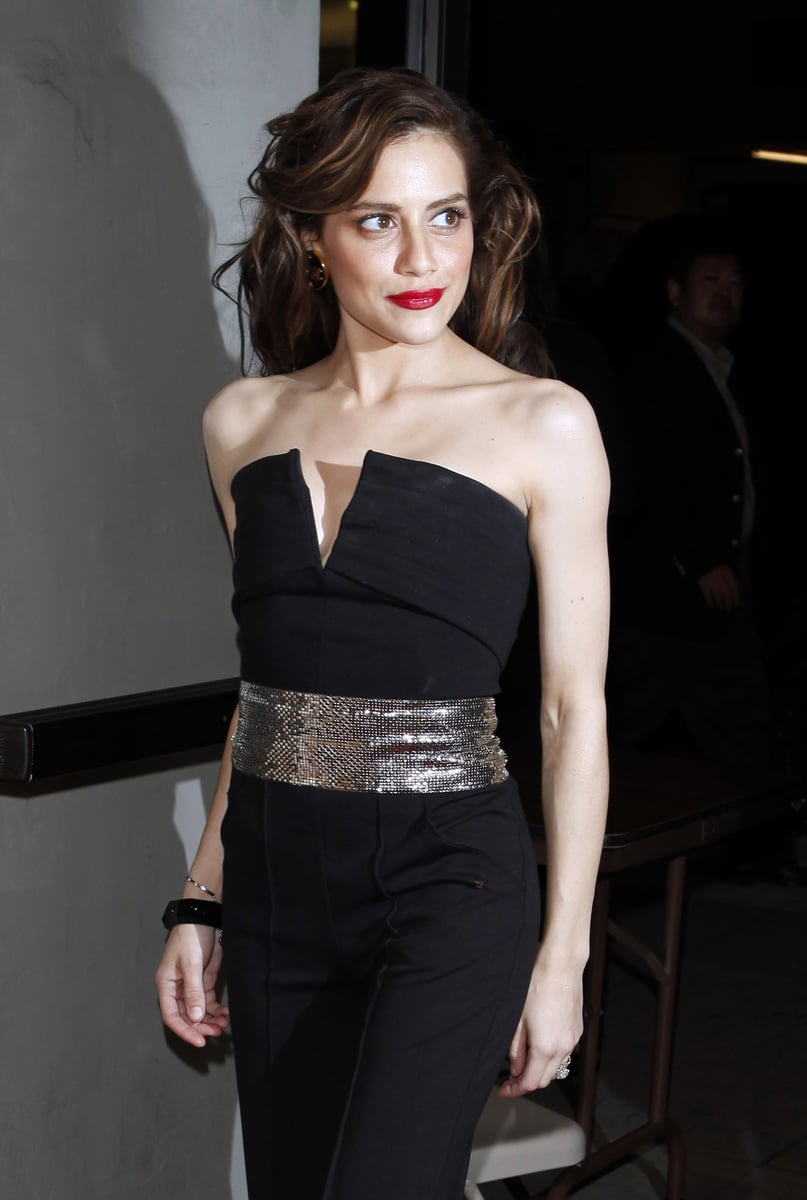 Sara Hammel, a journalist who worked for PEOPLE Magazine at the time of Murphy's rise to fame, also shared that Monjack's influence on Murphy was particularly concerning.

"Monjack encouraged her to become addicted to plastic surgery. He would tell her, 'your teeth aren't right. Your nose isn't right. We might need to do something about your chin.'"

Hammel continued: "She became increasingly insecure about her appearance, increasingly paranoid about people being out to get her."

Listen to The Spill: the chilling new story behind Brittany Murphy’s death. Post continues after audio.

The documentary also alleges that Monjack faked having cancer with multiple people/.

Screenwriter Allison Burnett said that he met Monjack in 1999. One evening, he was at a dinner party with Monjack who began sharing endless stories about his life, claims he was a billionaire, owned 17 Ferraris, had dated numerous celebrities including Elle Macpherson and Madonna: and that he was dying of brain cancer. 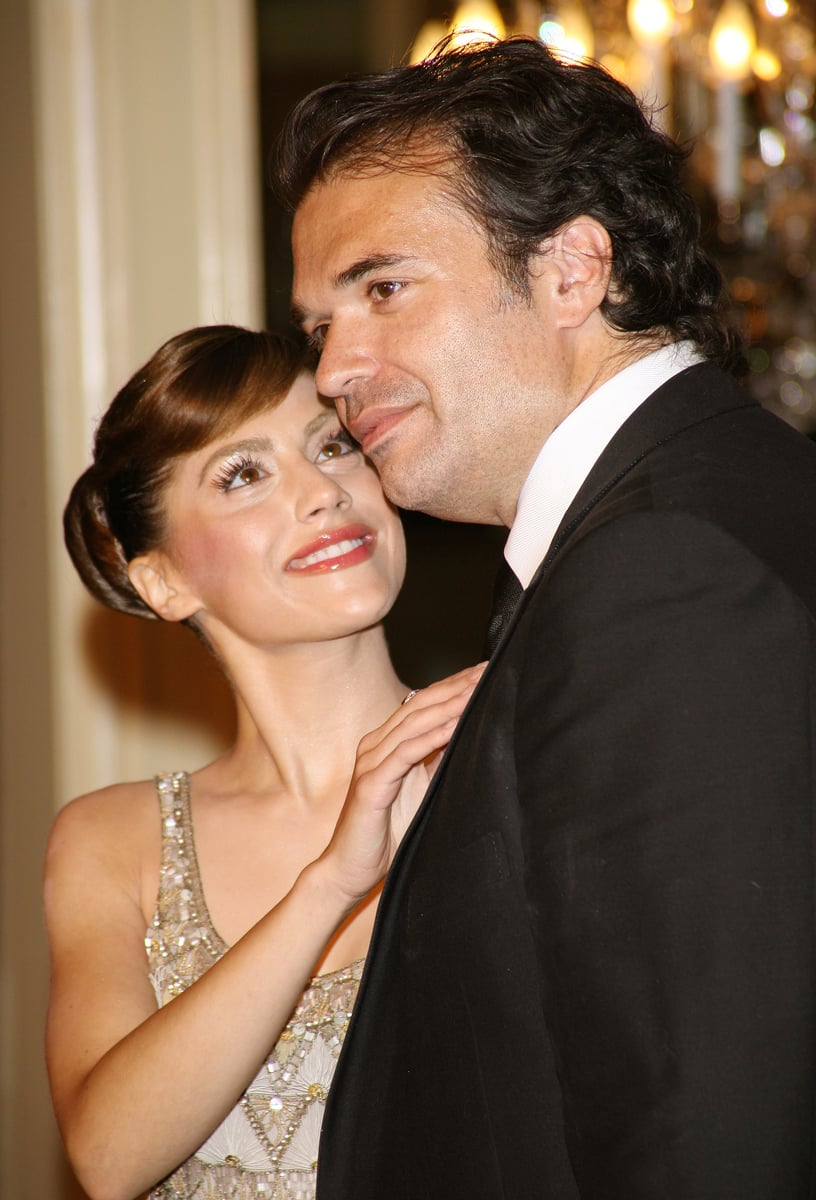 According to Burnett, Monjack proclaimed "he had been dying from terminal brain cancer and that he had bought an experimental treatment derived from the fins of sharks and that it had saved his life."

Months later, Burnett would receive an email from Monjack's girlfriend at the time, who had accompanied him to the dinner party, claiming "every single word out of Monjack's mouth" was untrue.

Monjack also spun a similar lie to another person: his former fiancee with whom he shared a secret child.

For the first time, Elizabeth Ragsdale has spoken about her relationship with Monjack, in the new documentary.

The pair first met in Paris and quickly fell in love. Ragsdale became pregnant in September 1998.

Monjack also allegedly told Ragsdale that he had cancer: not brain cancer this time, but spinal cancer.

"Simon tearfully told me one night after I would not make love with him that he had spinal cancer, and that he was going to have to go to have this shark cartilage treatment in Monaco," she says.

"And then we have sex: after that," she adds. "He got what he wanted. He was very rough. It wasn't always when I wanted to." 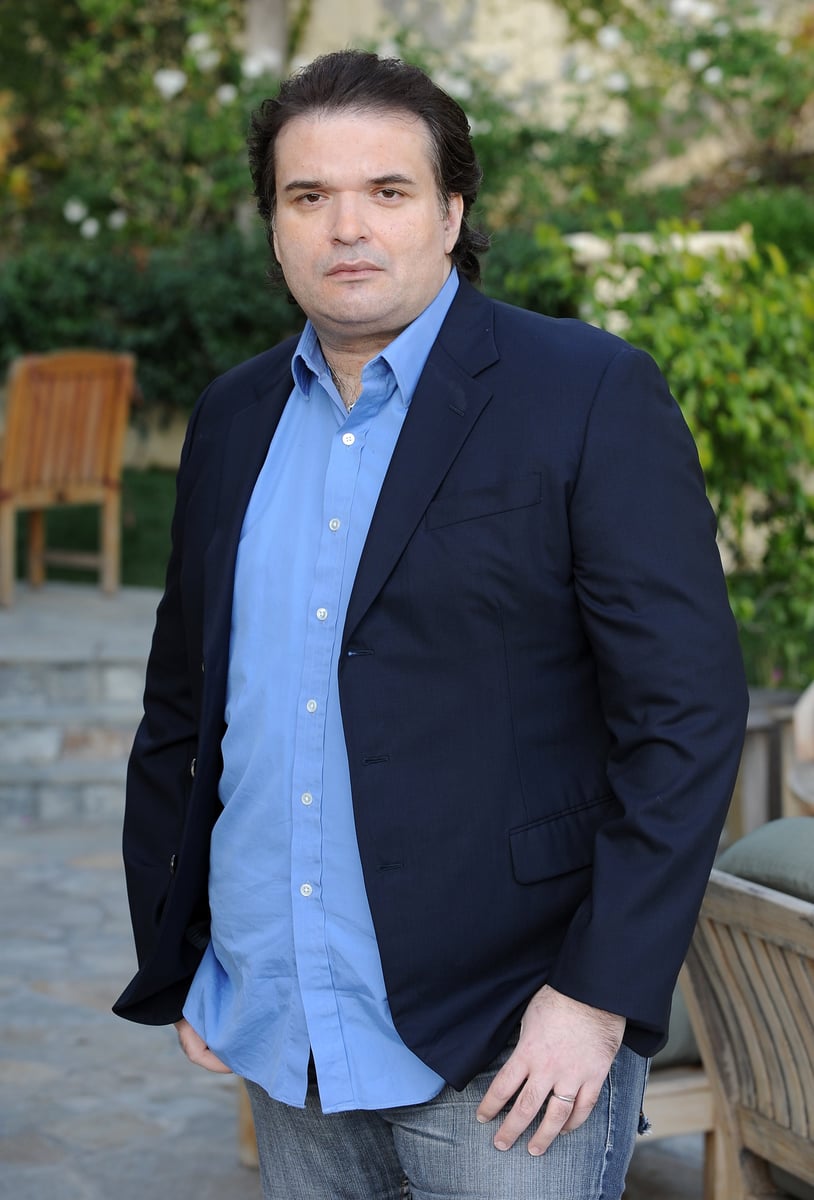 She then claimed Monjack left her "pregnant and abandoned."

Ragsdale went to New York to deliver her baby, while Monjack went to Monaco to apparently undergo his cancer treatments. But when Ragdale tried to contact her partner after she arrived in the US, Monjack completely ghosted her.

Ragsdale then went to Monjack's mother only to discover he did not in fact have cancer.

It wasn't until a decade later that Monjack contacted Ragsdale in 2007. He was now with Brittany Murphy.

Just after he had married Murphy, Monjack offered to buy Ragsdale a house. But Ragsdale alleged the phone call ended with Monjack threatening to come and take her son, Elijah, to keep her from going to the press. Even Monjack's publicist had no idea that his client had a child with Ragsdale.

Murphy was unaware as well.

"I know why Brittany chose Simon, he worked his spell on her and she fell for it," Ragsdale said. "Like I did."

As for why Ragsdale decided to share her story after all this time?

“If I can help one woman not do what I did - and what Brittany did - it would be worth it.” 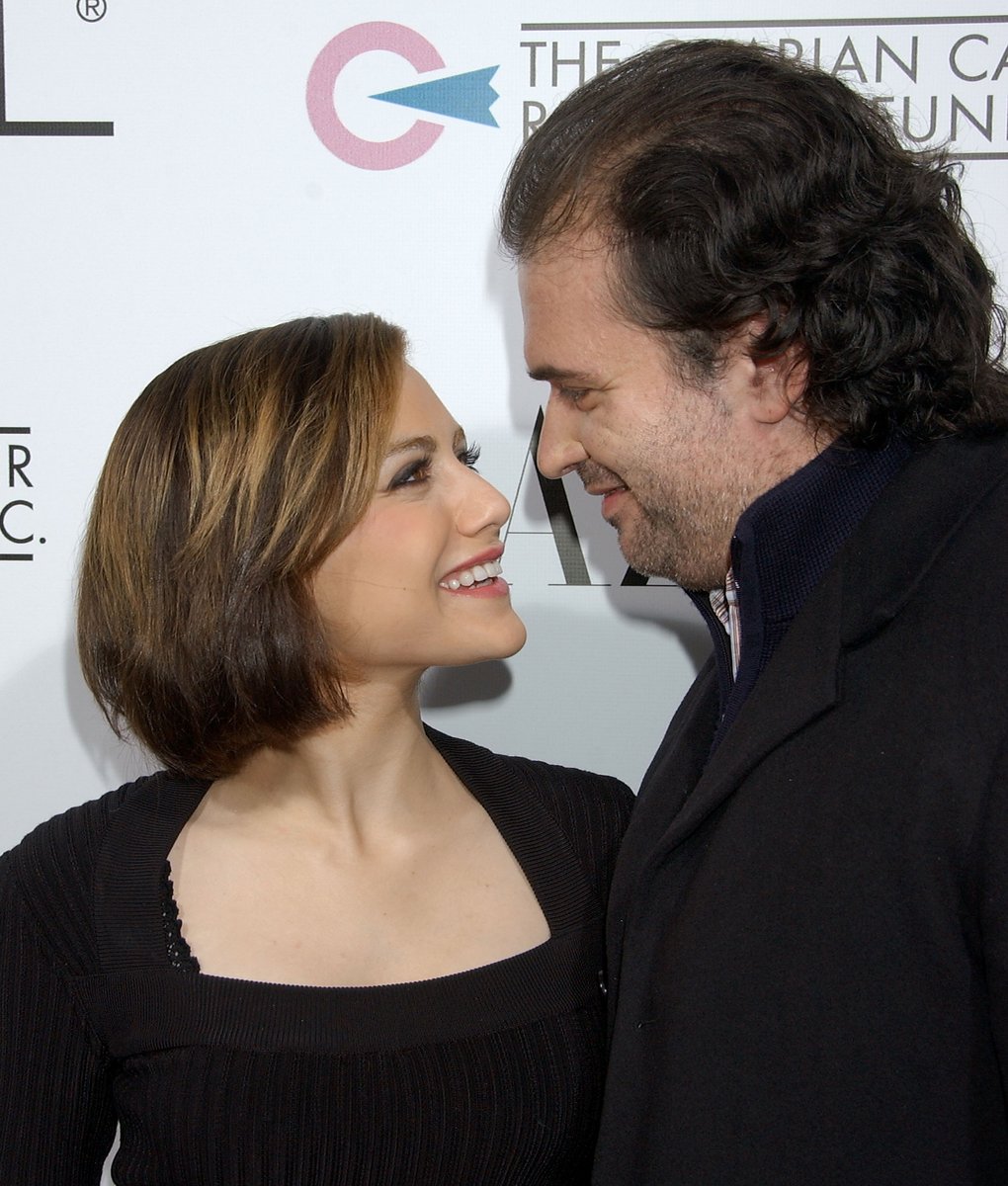 What Happened, Brittany Murphy? is available to watch on BINGE in Australia.