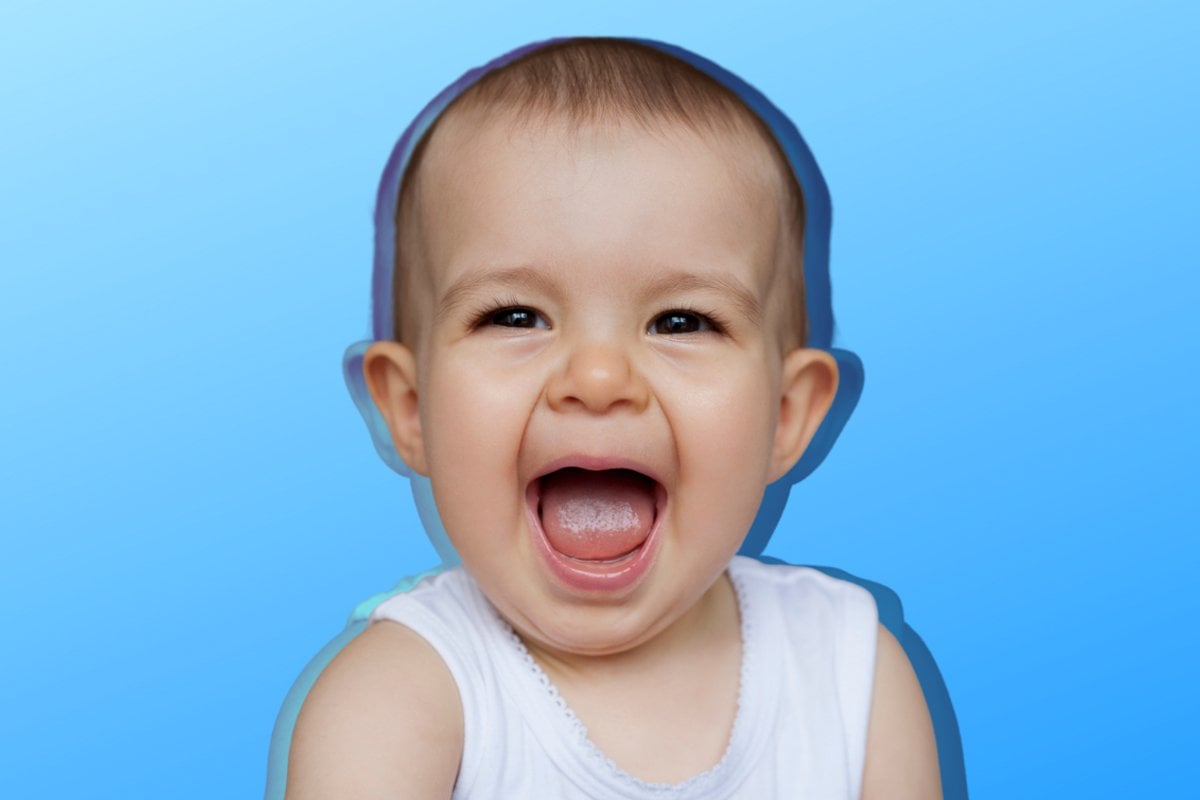 While Australians are fascinated by bogan baby names, the Brits have a particular interest in what the poshest parents are calling their offspring.

Every year, attention is given to the names that appear in the birth notices of London broadsheet newspaper The Telegraph.

The birth notices only number in the hundreds, but they tend to be placed by the upper social echelon of parents. You might even spot a prince and princess modestly announcing the arrival of their child (“a son, Bartol Ford Louis Oppenheim”).

Over the years, the most noteworthy names have been gleefully pulled from the Telegraph birth notices for all to see. In 2019, The Poke published a list of “appallingly posh” ones, including twins called Araminta Grace and Marina Plum, brothers called Hieronymus and Dionysus Cosmo Chaos, and a girl called Ptarmigan Rose.

But there’s a good reason to keep an eye on the names that the posh parents are using. US researchers have found that names have a tendency to work their way down the socio-economic ladder. They’ll often catch on among high-income parents first, and then get taken up by less wealthy parents who are hoping they might give their kids a better chance of success.

So are Hieronymus (as in Dutch artist Hieronymus Bosch) and Ptarmigan (as in the species of grouse) likely to be the next big thing?

Well, no. But the names that Telegraph readers are using a lot could be.

The website Nameberry has sifted through the newspaper’s 2020 birth notices to come up with a list of the most popular names, and there are quite a few that haven’t taken off among the general population yet.

It’s hard to imagine some of these taking off in Australia.

Camilla, Rupert and Barnaby are all too closely associated with particular people, Antigone is likely to get mispronounced (it’s an-TIG-o-nee, as in the Ancient Greek mythological character), and Milo will always be a chocolatey drink to Australians.

But Flora and Willa are cute alternatives to the more popular Florence and Willow, Bluebell fits in with other flower names, and Ottilie, a French female form of Otto, is something a bit different.

As for Ludo and Cosmo, they’re so on-trend with the “o” ending that it’s almost enough to make you forget that incredibly tedious board game and Kramer from Seinfeld.