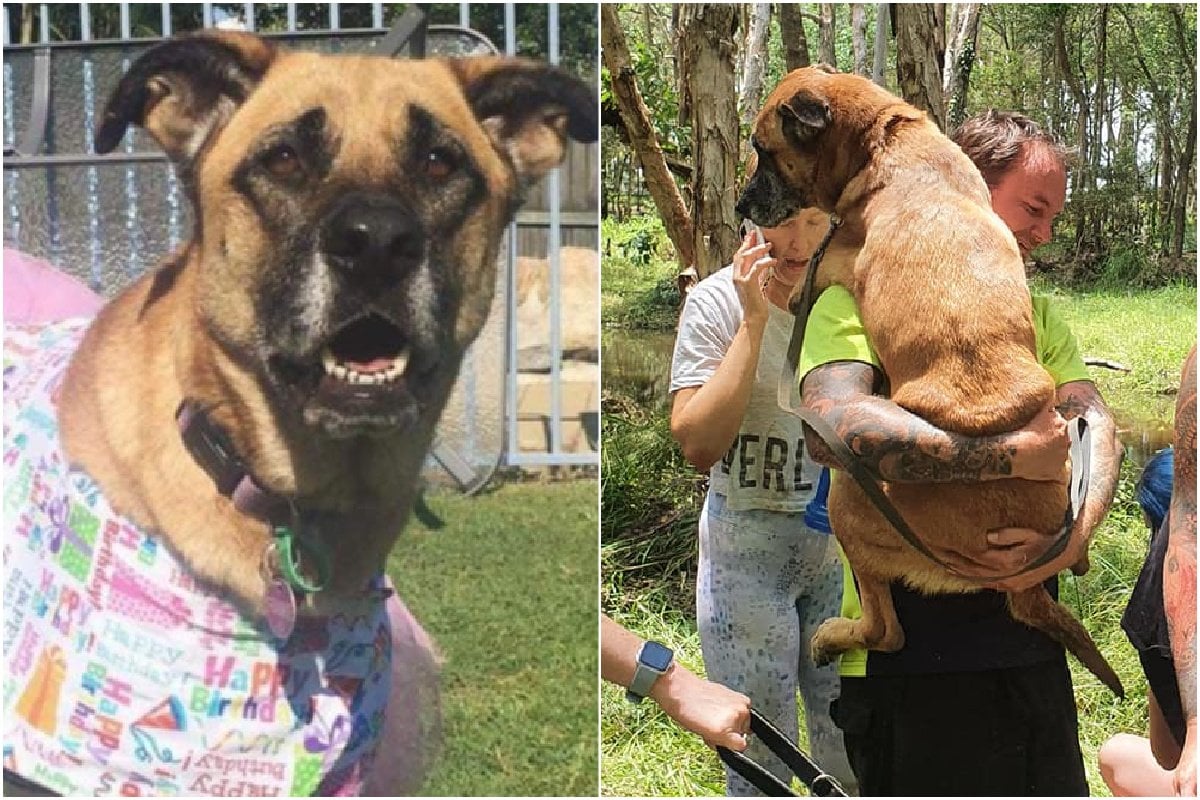 On Tuesday afternoon, Frankie the dog was on a walk with her fellow furry friend, Django, and their owners, pregnant 31-year-old Kate Leadbetter and her partner Matty Field, 37.

Doing their daily exercise, the couple and their dogs strolled down Finucane Road in Alexandra Hills, east of Brisbane.

They made a left turn at an intersection, when a stolen car driven by a 17-year-old boy sped through a red light, ploughed into them and killed Leadbetter and Fields. 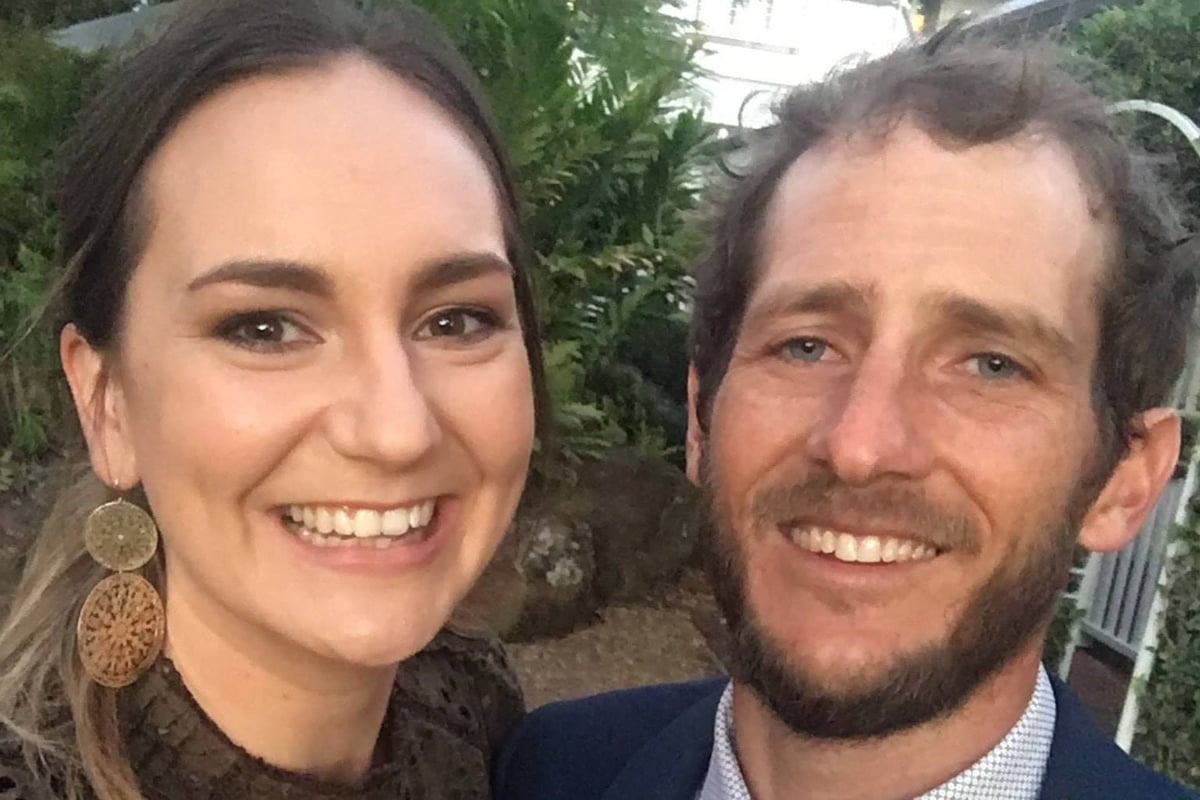 The teenager fled the scene of the crash, but was eventually captured in a citizen's arrest. Police have since charged him with two counts of murder, as well as offences relating to burglary and dangerous driving while under the influence.

Meanwhile, Frankie the dog ran. With eyes of bystanders concentrated on the horror that had unfolded, Frankie managed to escape swiftly and quietly. 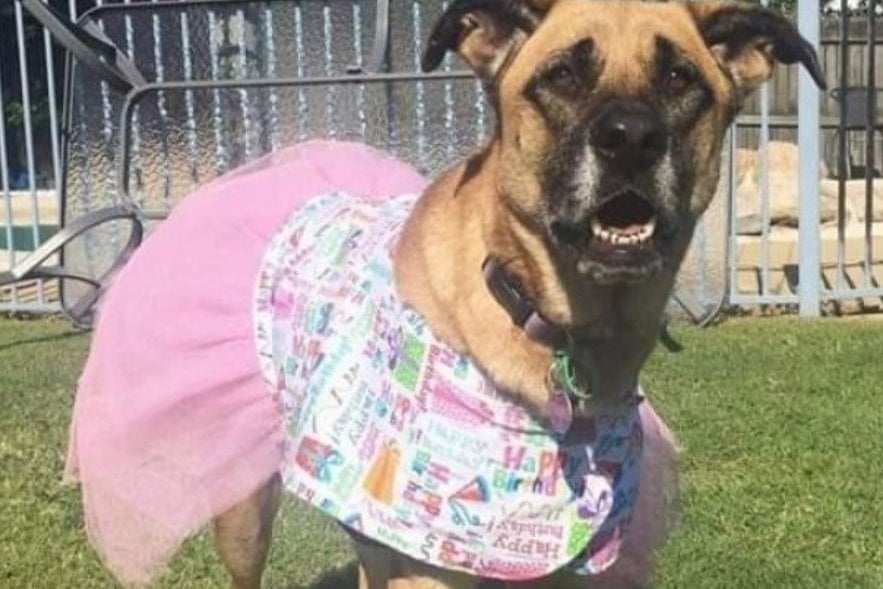 This is Frankie, the German Shepard who went missing after her owners were killed near Brisbane. Image: GoFundMe. On Tuesday evening, an urgent request asking the local community to help search for Frankie was put on Facebook. It was particularly desperate due to the German Shepherd's medical needs. She has Addison's disease, which affects a dog's production of adrenal hormones, and means she requires medication twice a day.

A Facebook group, Finding Frankie, gained over 1,300 members. Local resident Kelly Gilbert was among them.

"I couldn't bear to think of this poor dog, after what it had witnessed, being stuck out there in the bushlands, alone, scared and possibly quite injured," she told ABC Radio Brisbane.

"I'd just thought I'd get out there and give it a go and hope that I could find her."

To accompany her, she brought her nine-year-old Labrador/Kelpie named Hermonie, or 'Hermy' for short.

"I took my girl [Hermy] with me, for no other reason than she's got a reasonably good nose and she absolutely loves dogs," Gilbert explained.

"I thought if I let her off-lead, we might be able to track Frankie down." 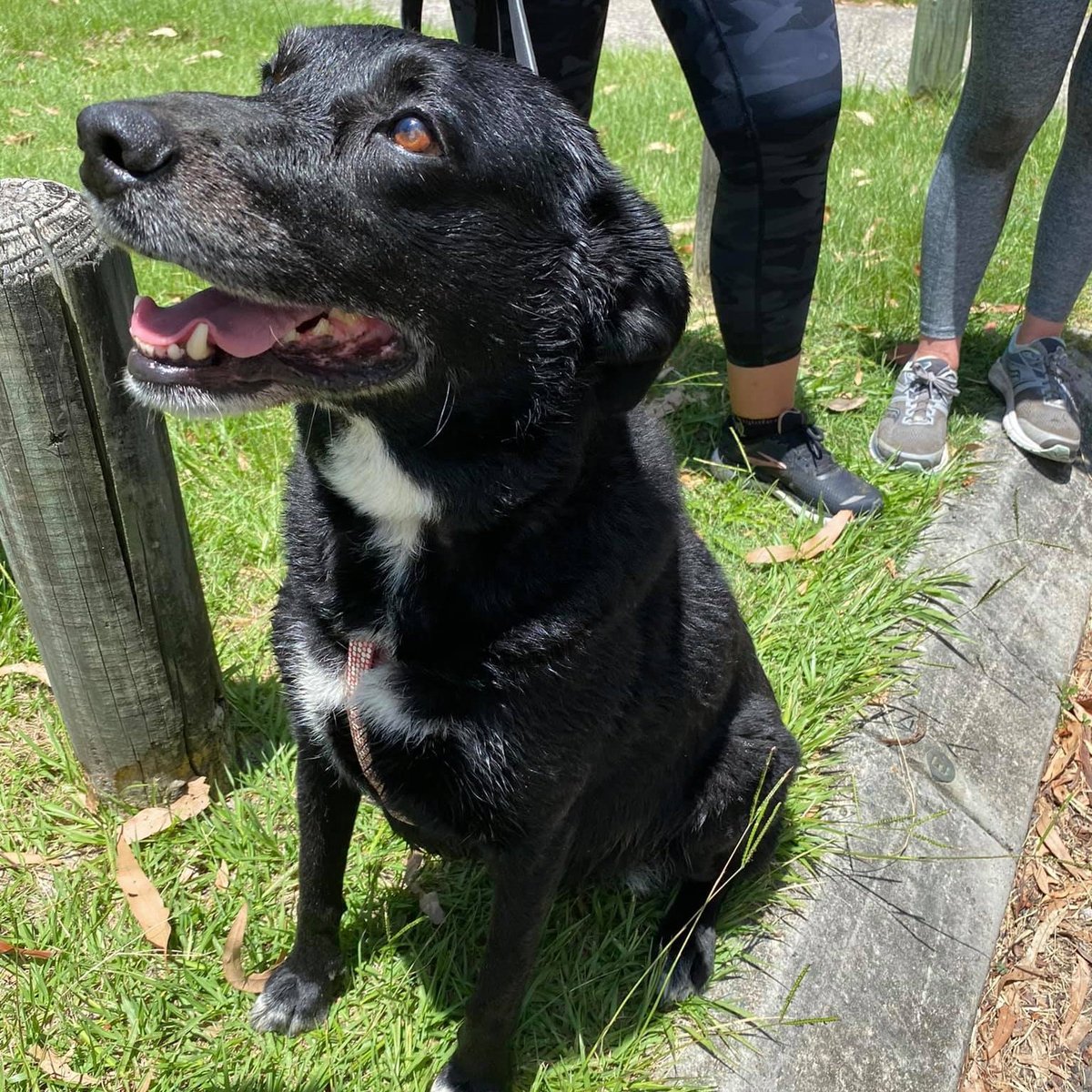 The local resident said she was with a group of people who were trekking through water, mud and bushland to search for the missing dog.

"All of a sudden [Hermy] let out a bit of a yip, and there was Frankie lying on a little bit of grass right near the water," she shared.

"I couldn't believe it to be honest."

At 11am on Wednesday, Frankie was found in nearby Bushland thanks to Hermy. 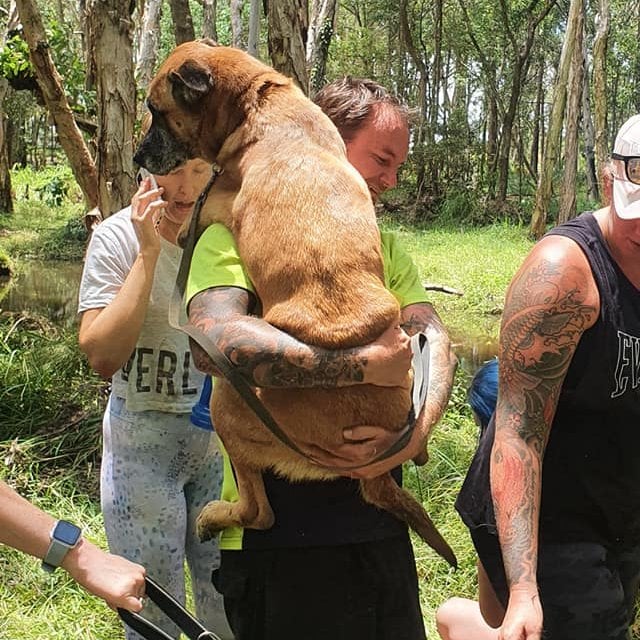 Frankie was found at 11am on Wednesday. Image: Facebook/KN Dabs. 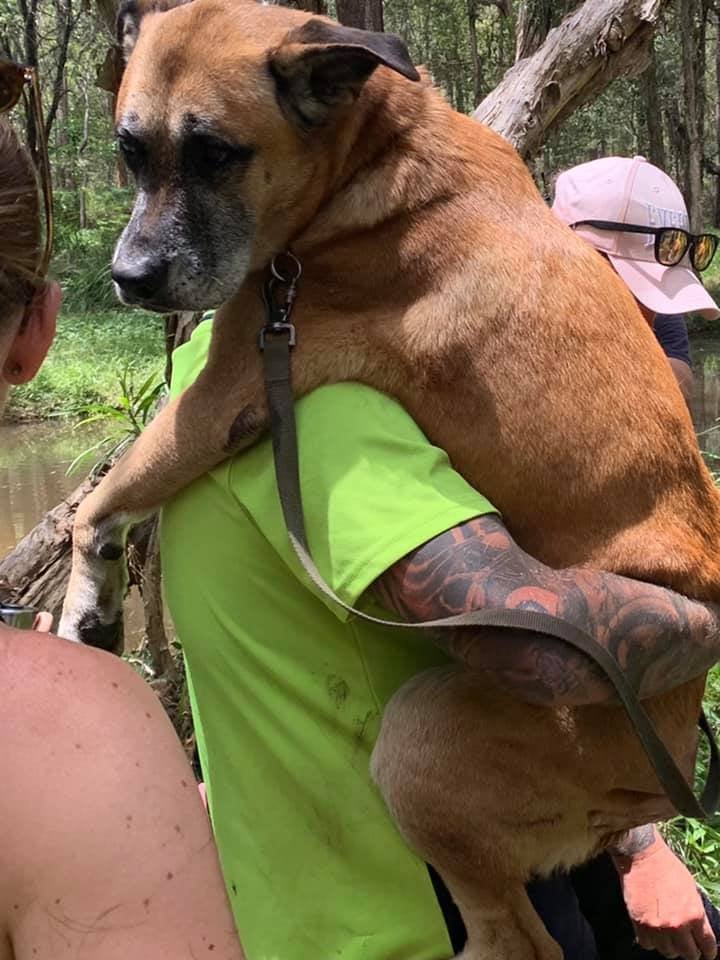 "I never expected in a million years to be able to find her given she had been missing for such a long period of time," Kelly Gilbert said. But they did. And Frankie was taken straight to the vet, where she was later reunited with the couple's other dog, Django.

The community 'Find Frankie' rejoiced at the news, with one person commenting: "So grateful Frankie has been found. What a fantastic community we have. Happy news from an absolute tragedy."

Several people offered to pay for Frankie's vet fees, leading to the set of a GoFundMe page on Wednesday evening. Frankie's vet has since waived the fees, however, making the money now free to go towards the couple's funerals.

Frankie. Django. Hermy. Three dogs who emerged as a shining light amid insurmountable darkness for a grieving community.

You can donate to the couple's funeral fees here.

Read: Everything we know about the pregnant Brisbane couple hit and killed by a teen driver.