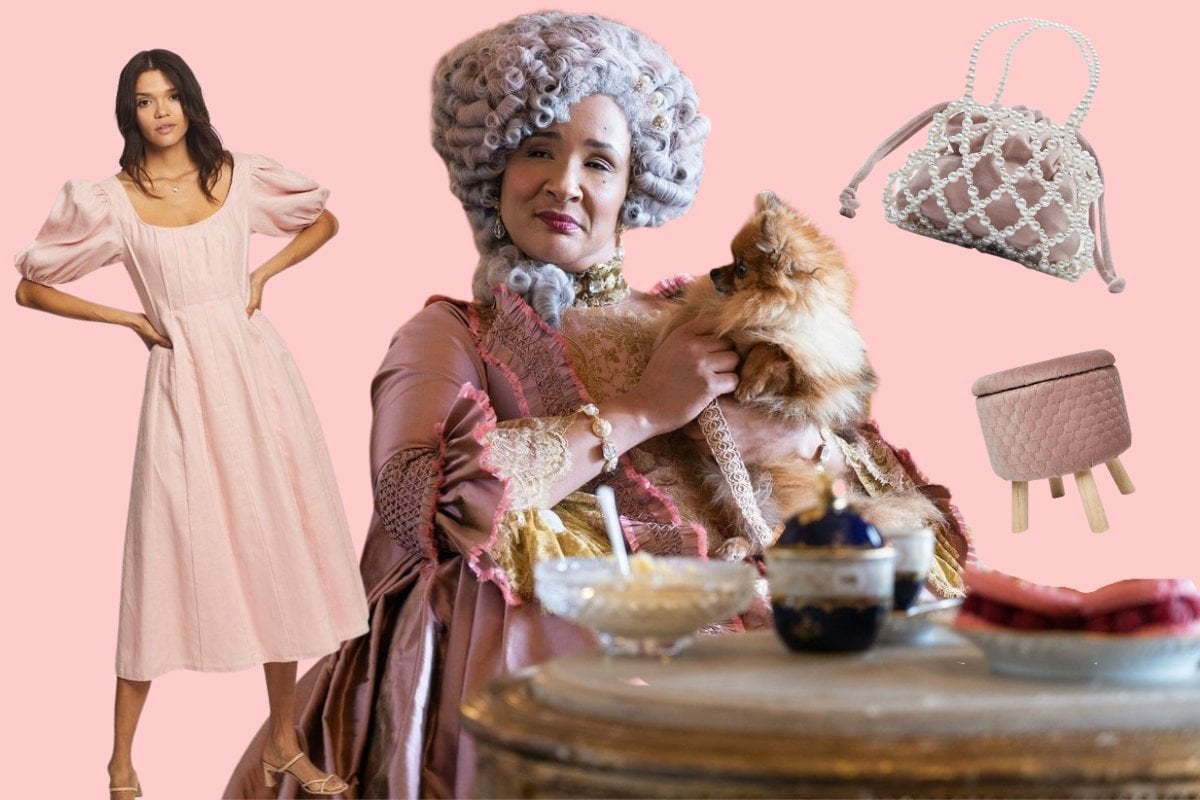 Netflix data claims 63 million households have watched Shonda Rhimes' adaptation of Julia Quinn's book series, and more data shows a fair few of them have since been inspired by the fashion and home decor of the show.

Watch: The trailer for Bridgerton. Post continues below video.

Fashion people are now calling this 'Regency-core' and, yes, it is regal as it indicates. 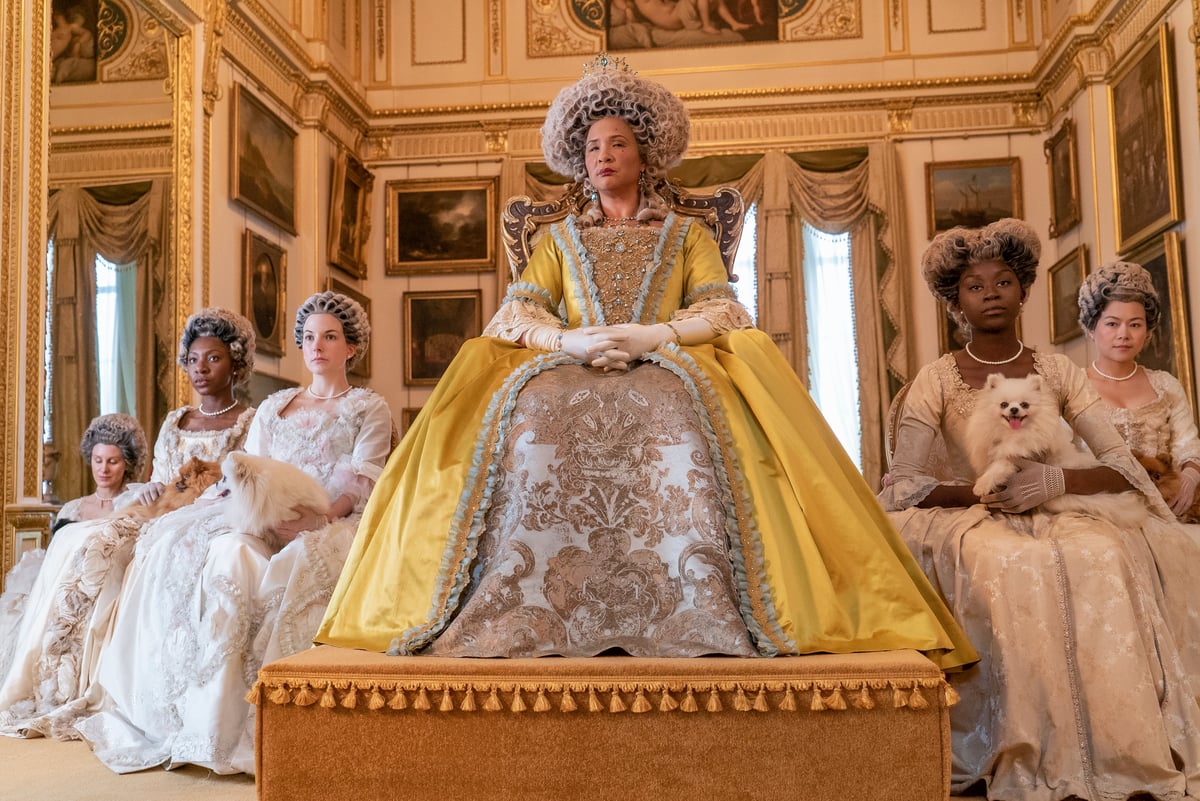 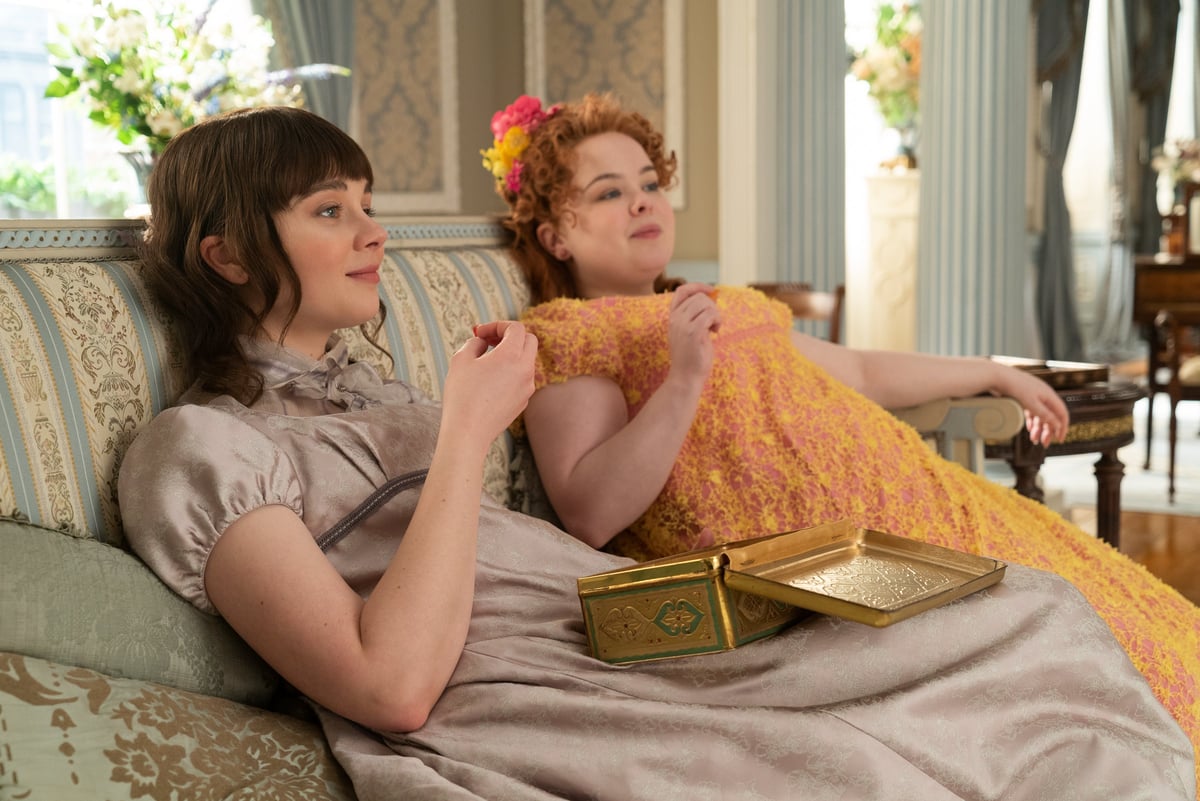 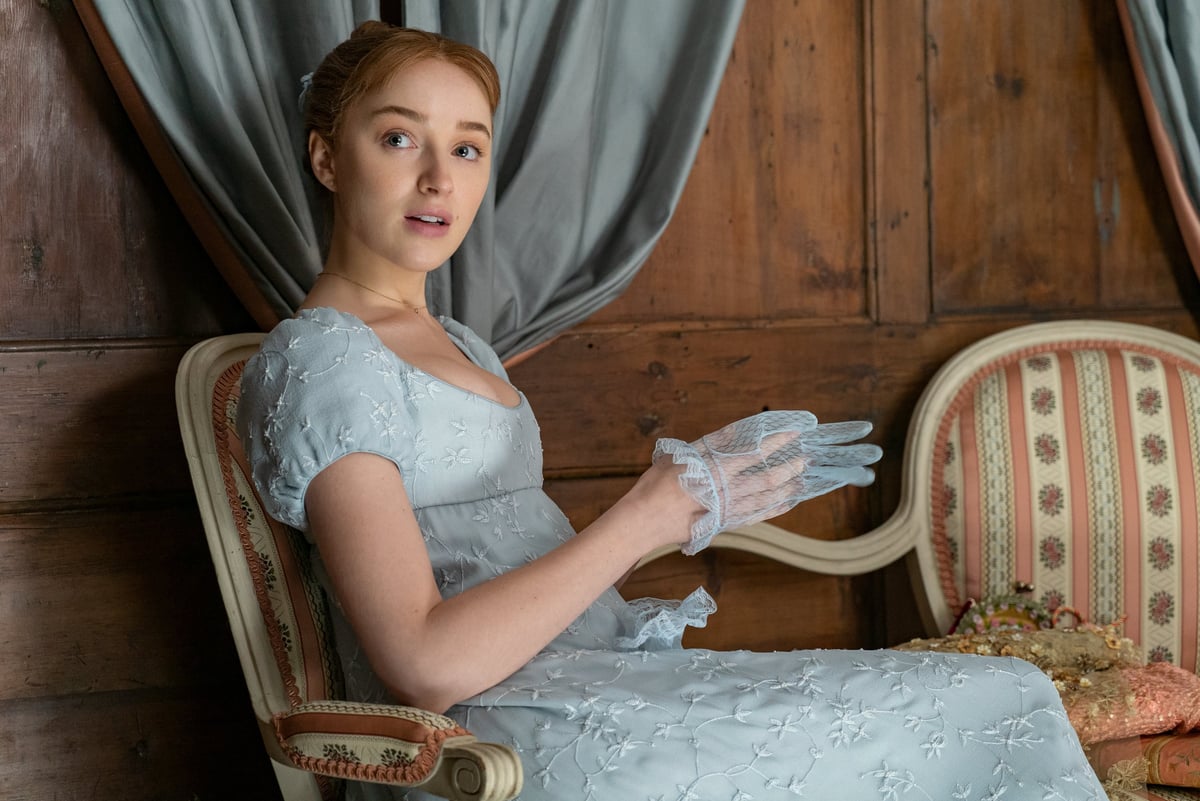 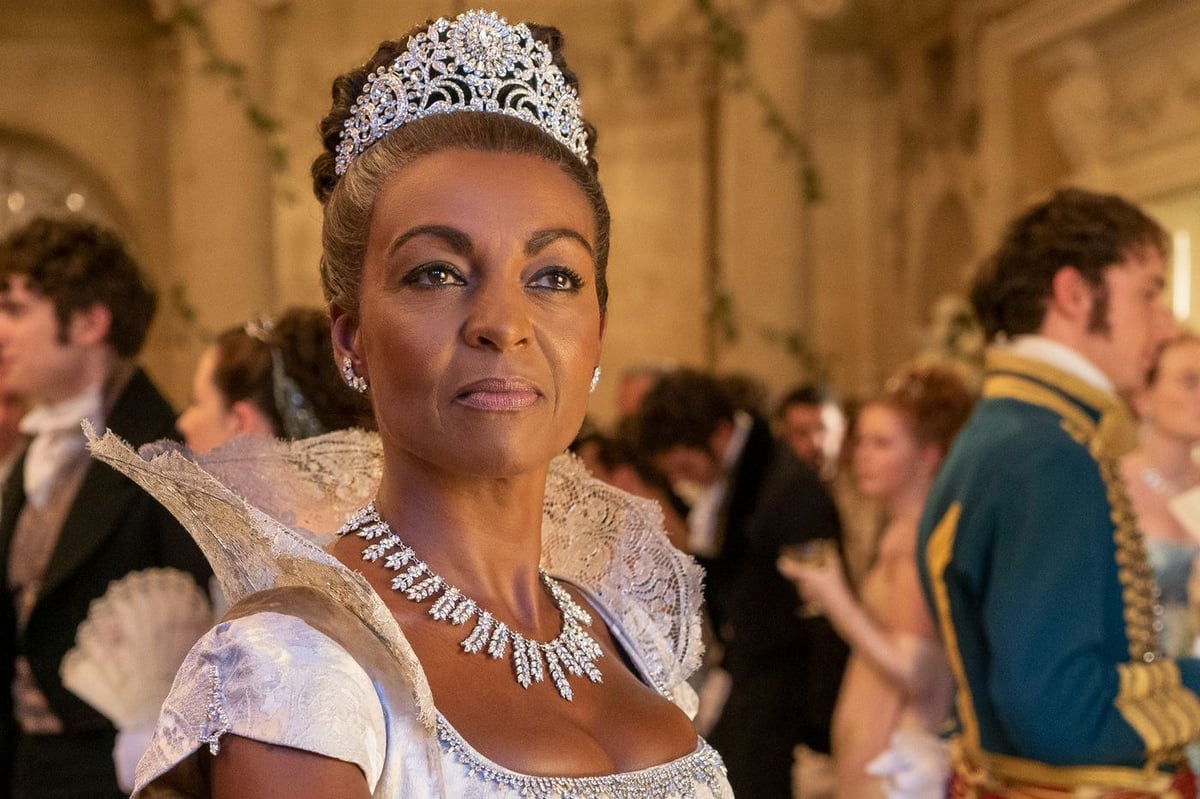 eBay Australia data from December 25 - January 4 shows major increases for Bridgerton-inspired purchases, compared to the 10 days before the show's launch.

Judging from those numbers, we're all going to be sporting tiaras in every day life now. Not mad about it.

The surge is especially interesting given the most dominant trend of 2020 was trackies and loungewear. Who would've thought we'd be looking to switch a sweatshirt for a corset?

At first glance, Regency-core doesn't seem like the easiest trend to embrace for everyday living. But the show's outfits already increase lots of on-trend silhouettes and styles, so it's not as outrageous as it looks.

Here are our 2021-approved Regency-core recommendations for your wardrobe and home. 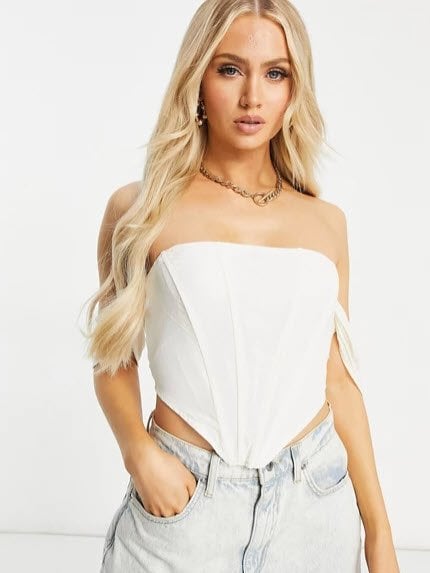 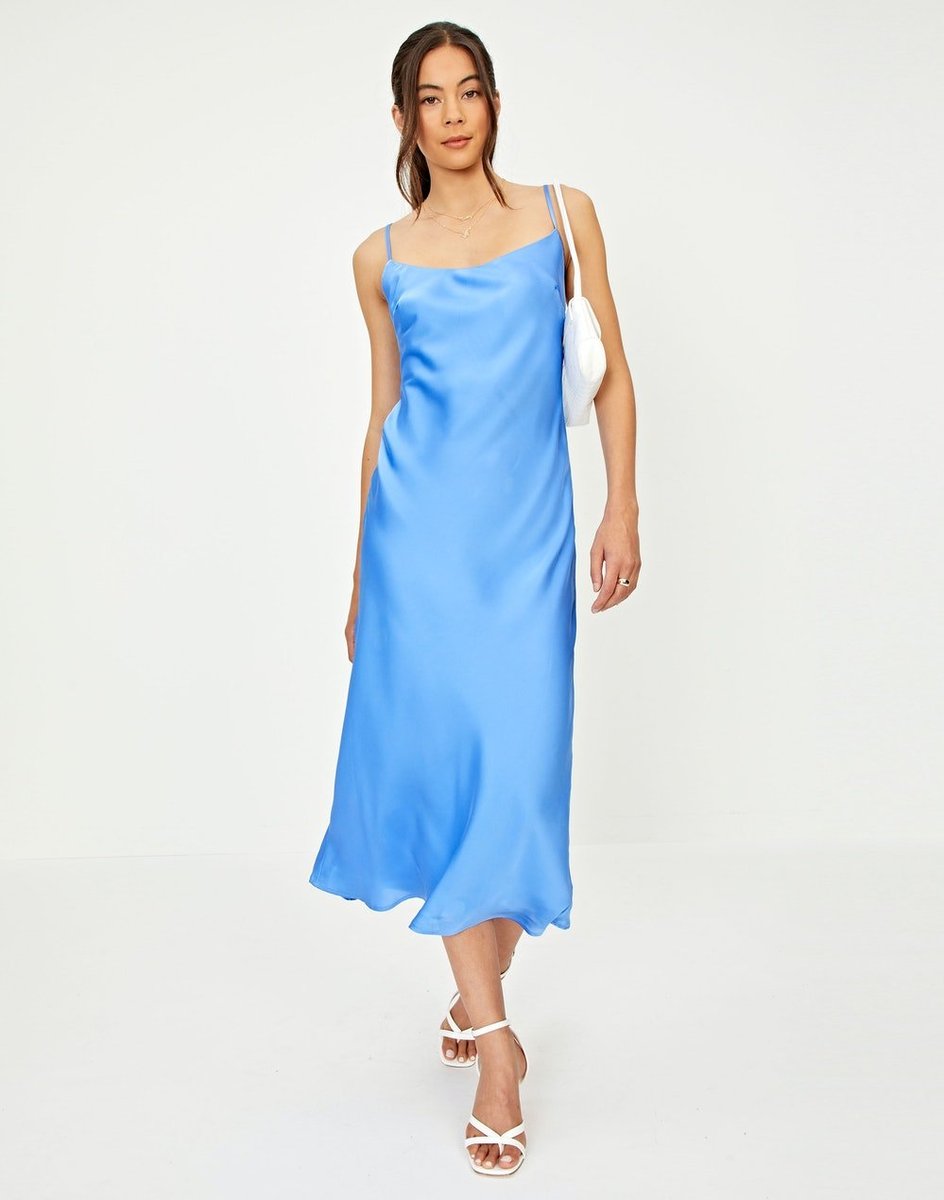 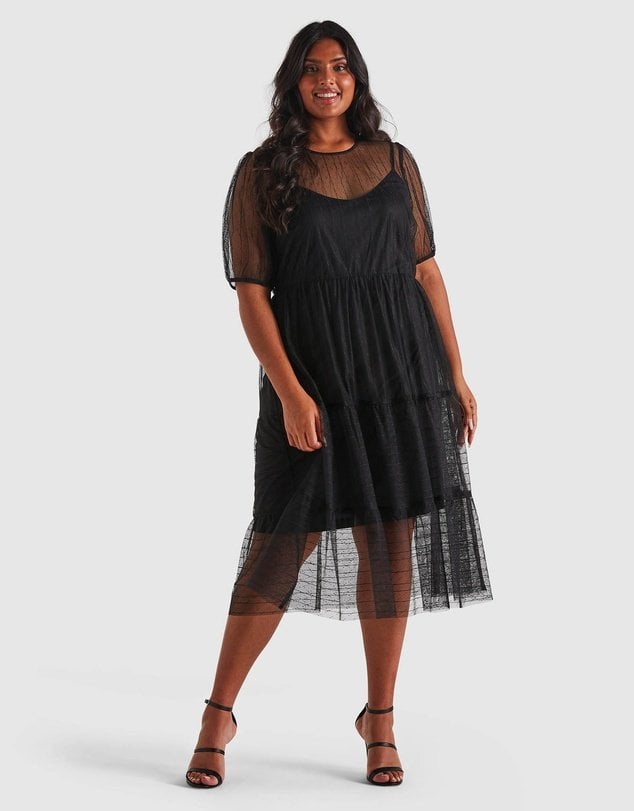 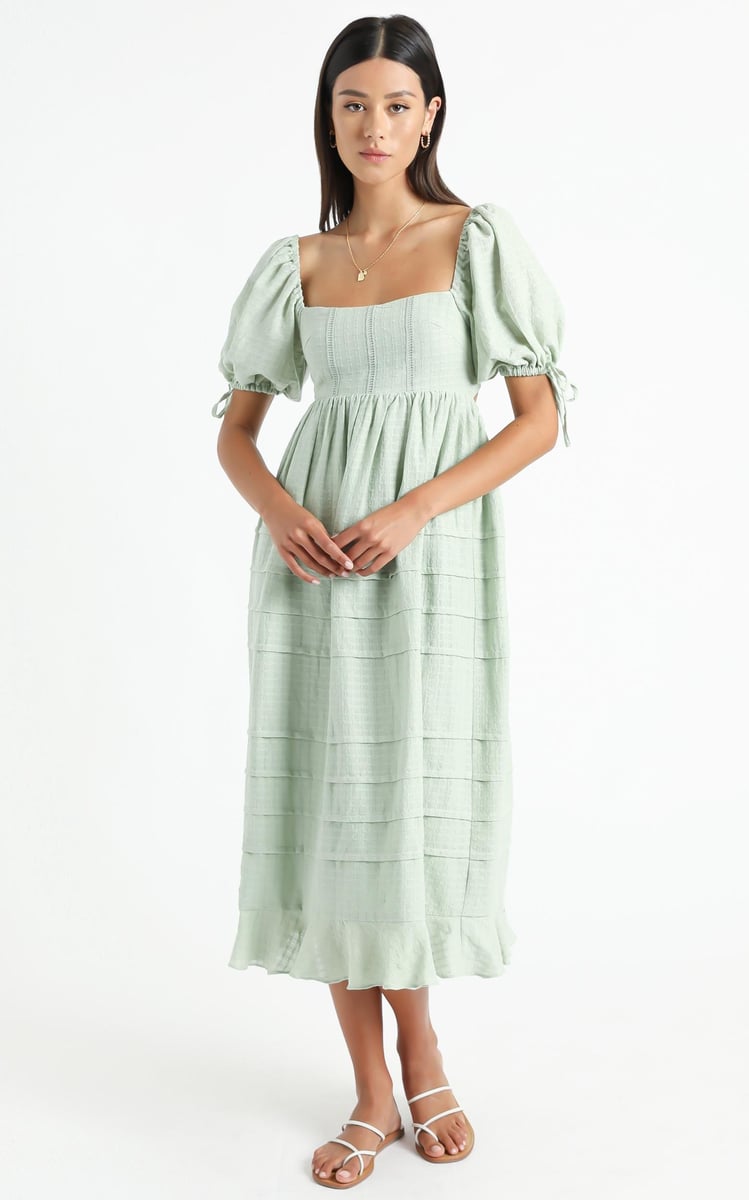 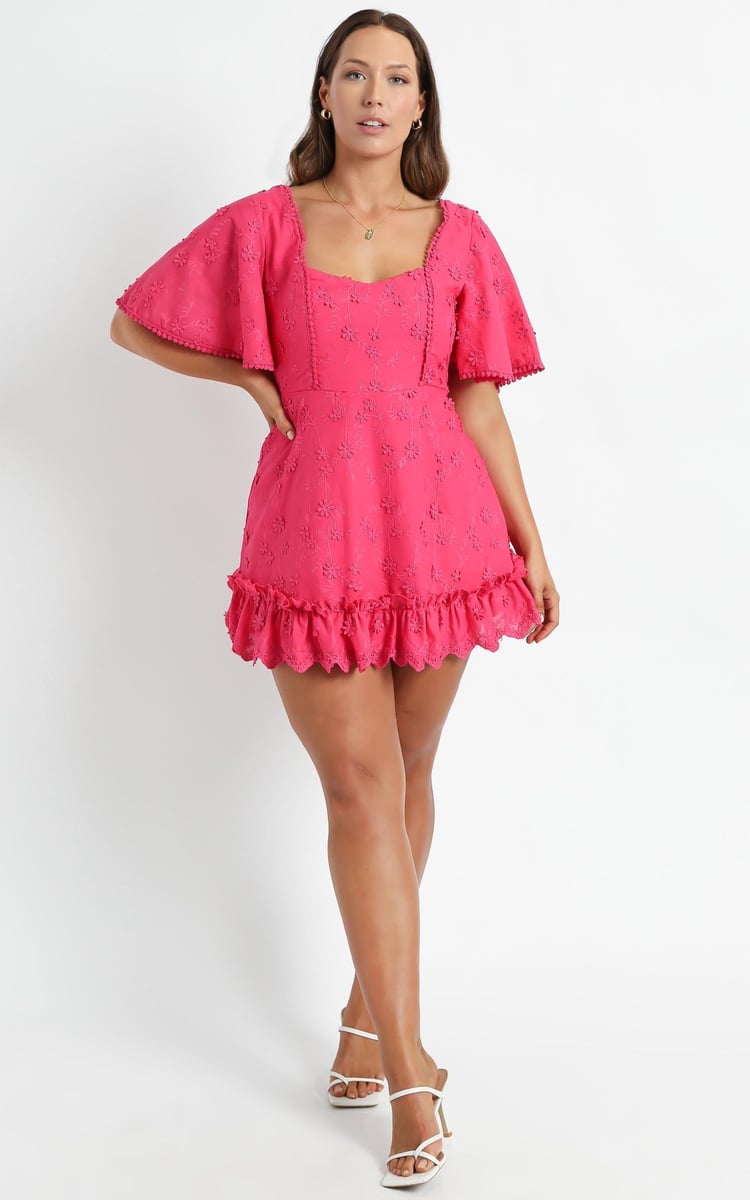 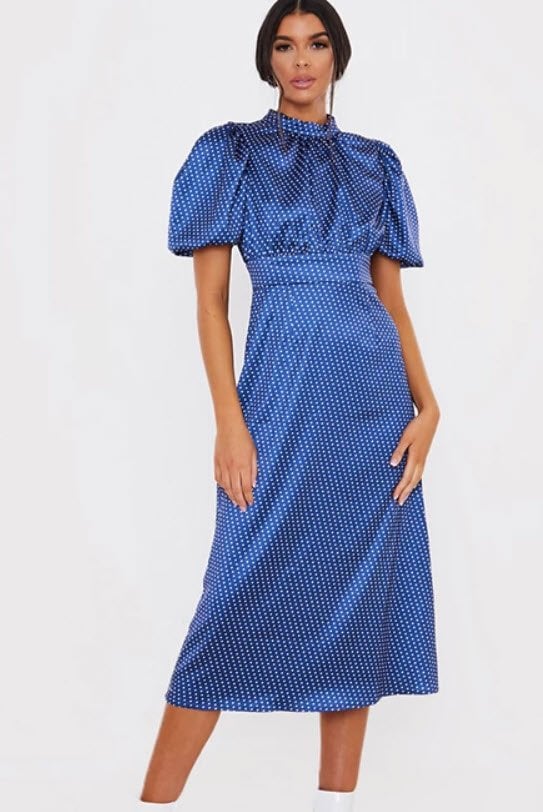 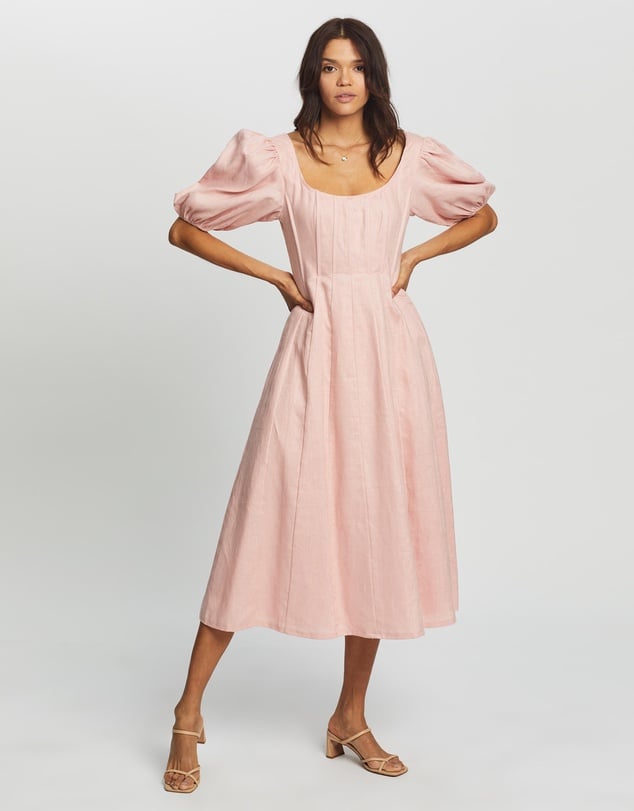 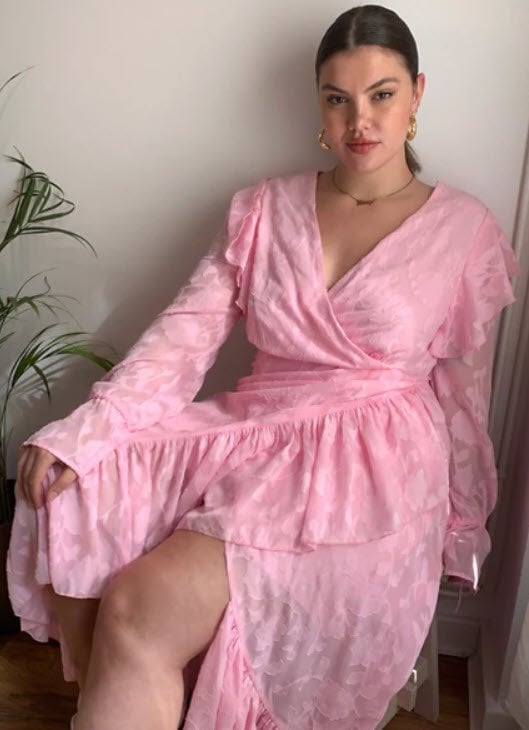 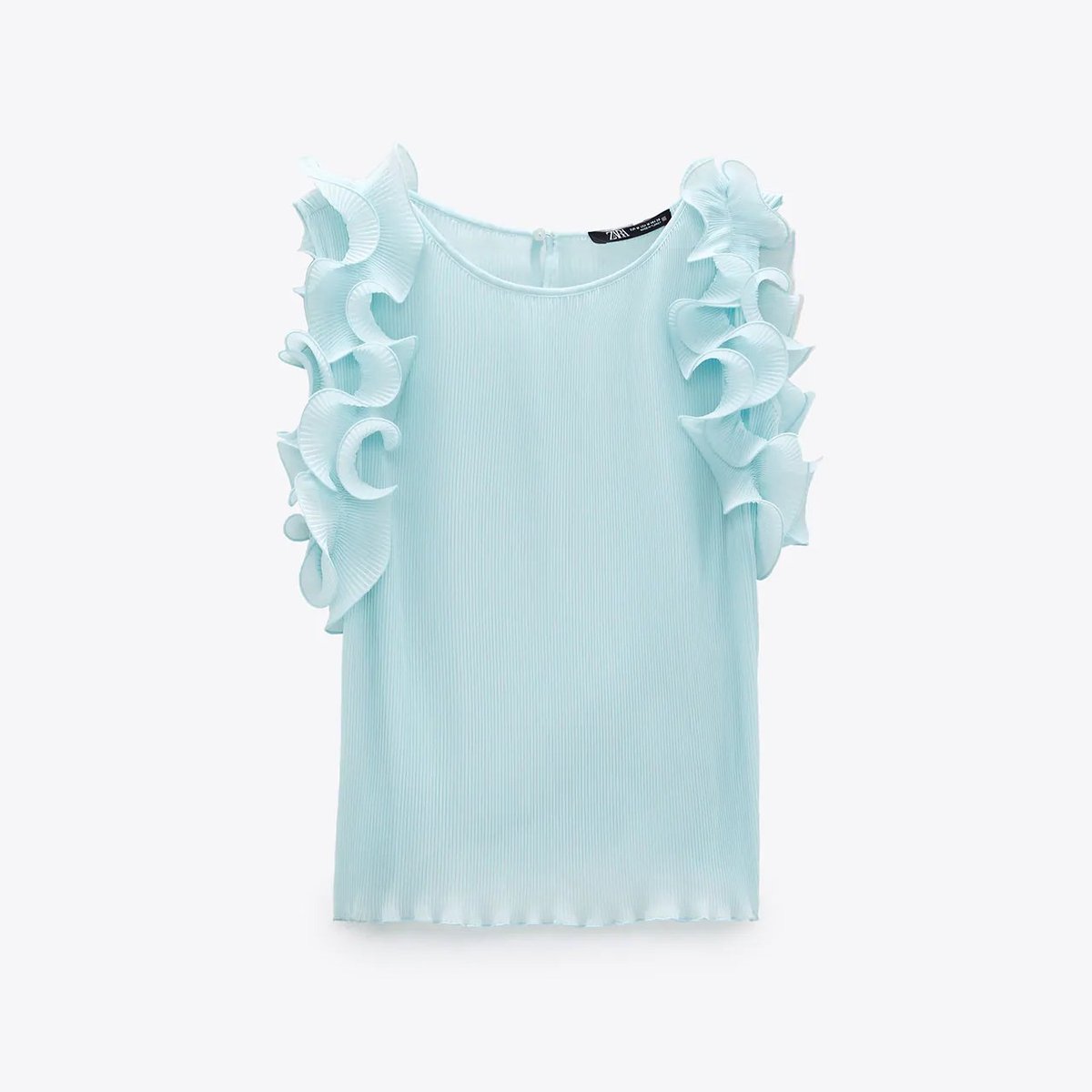 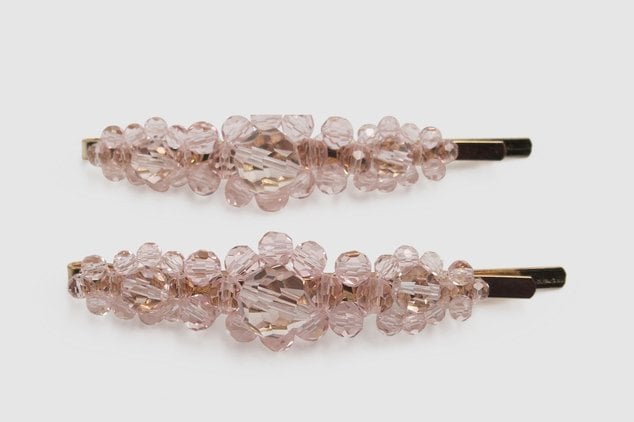 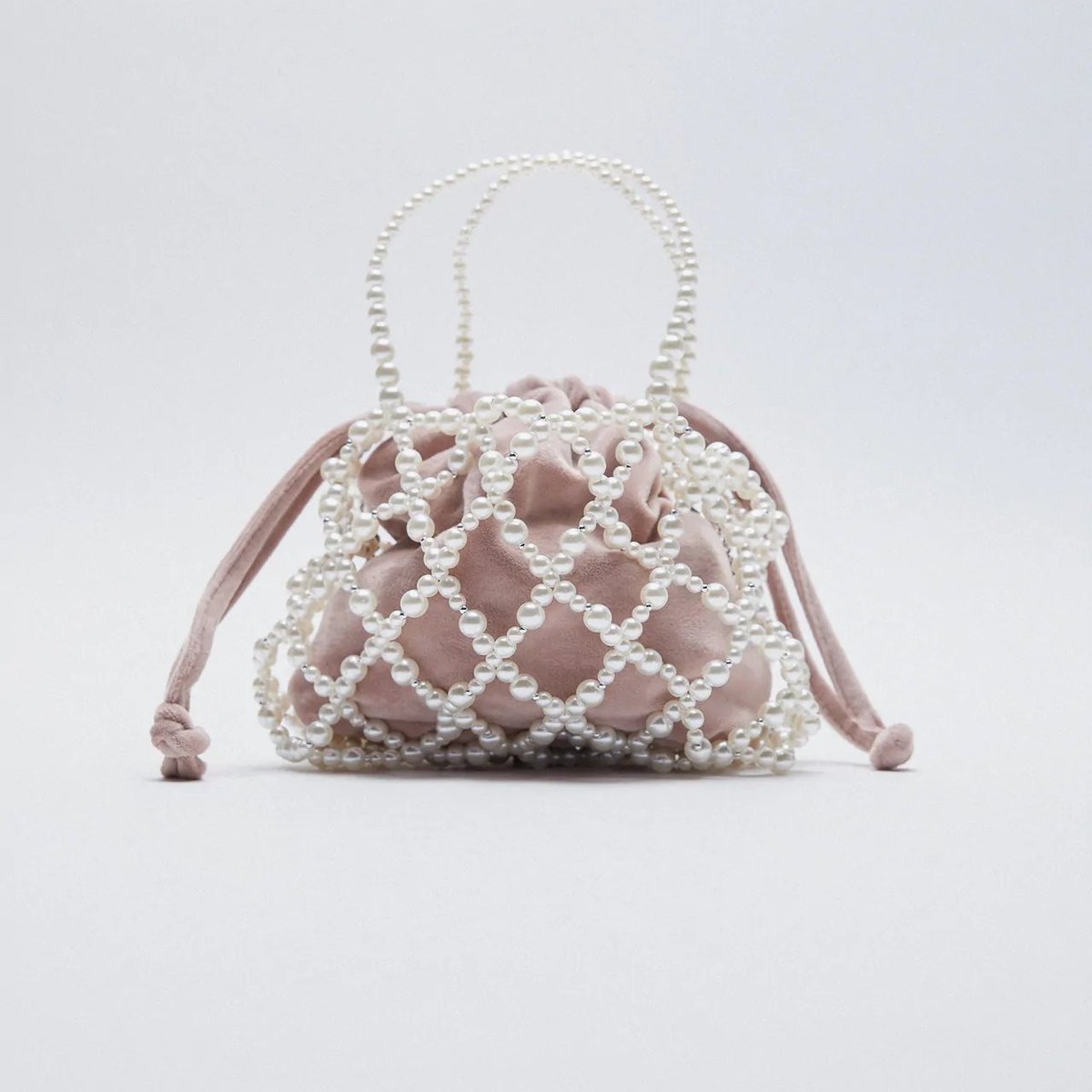 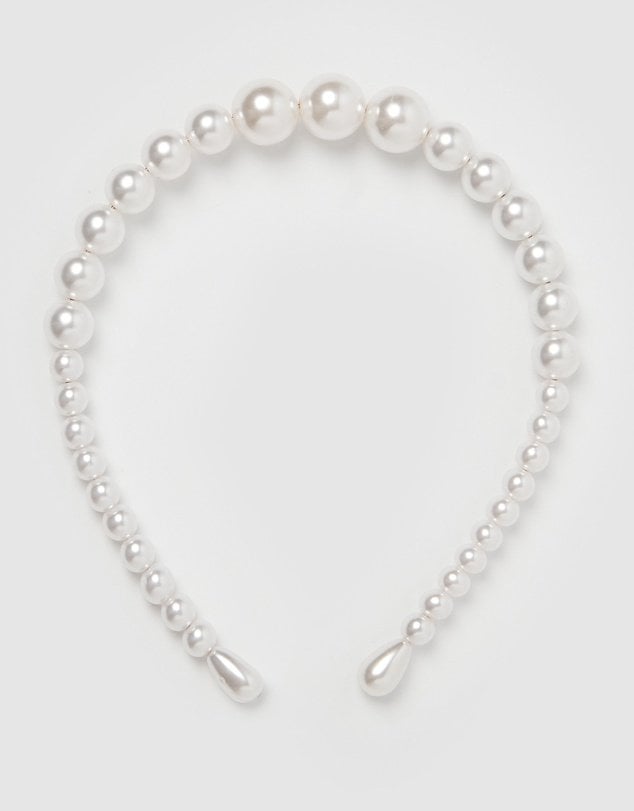 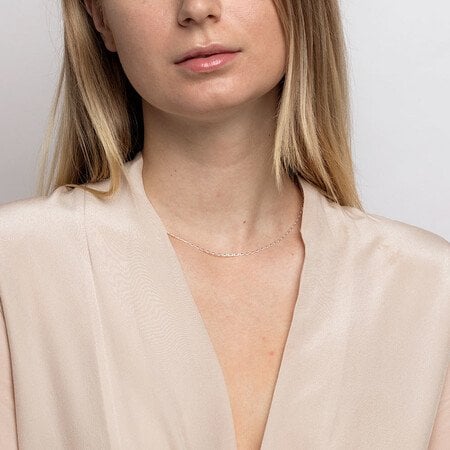 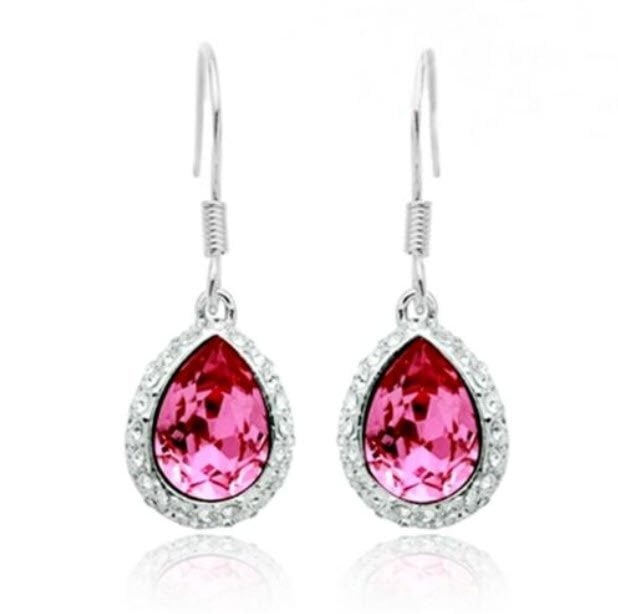 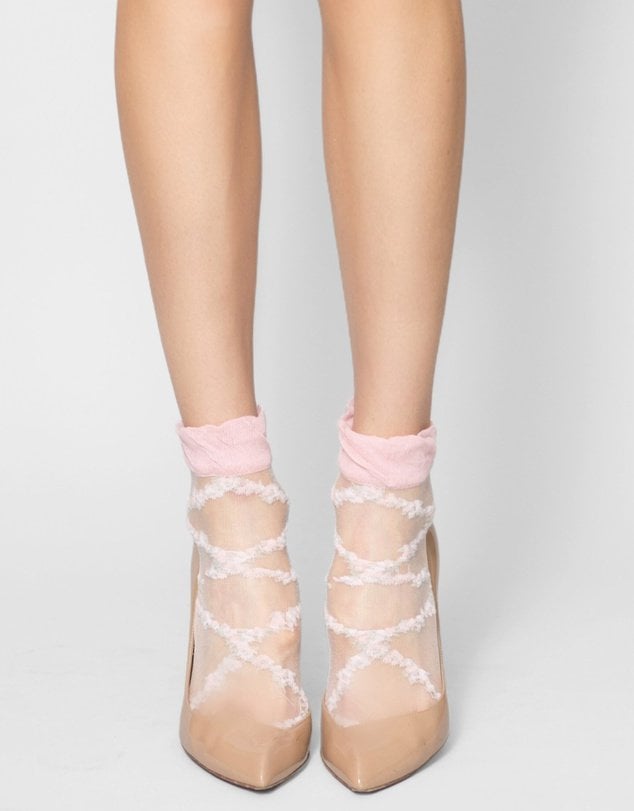 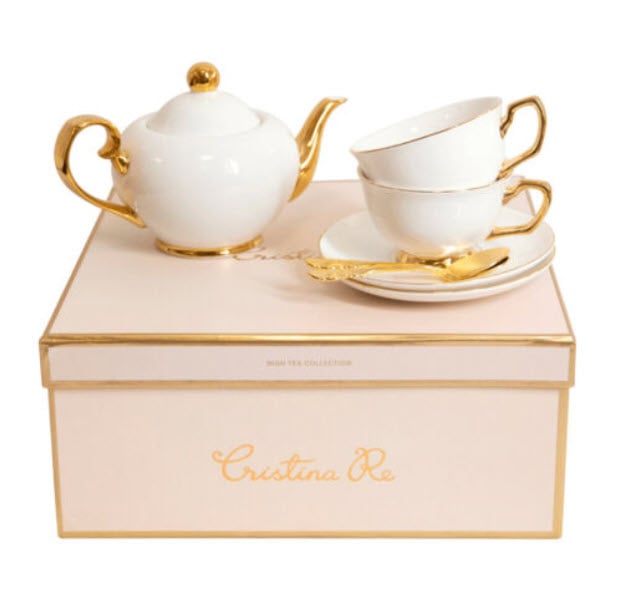 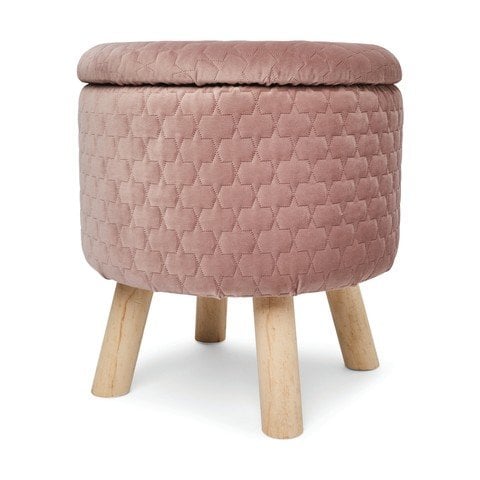 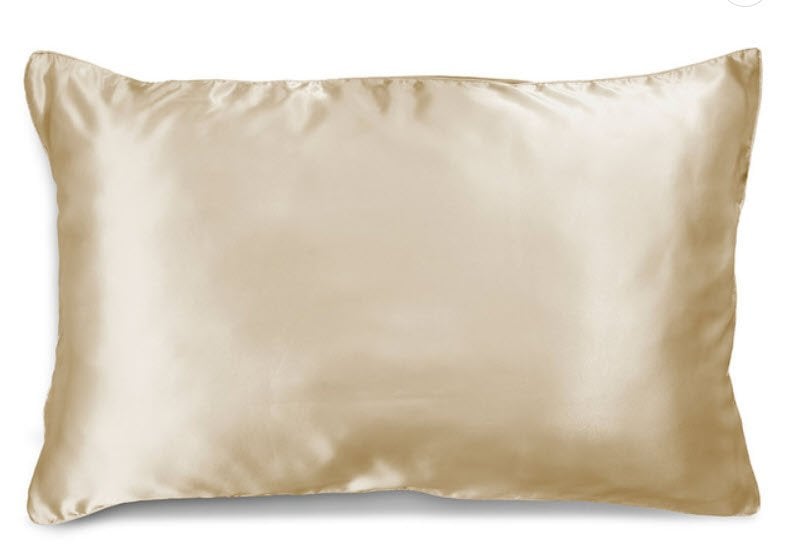 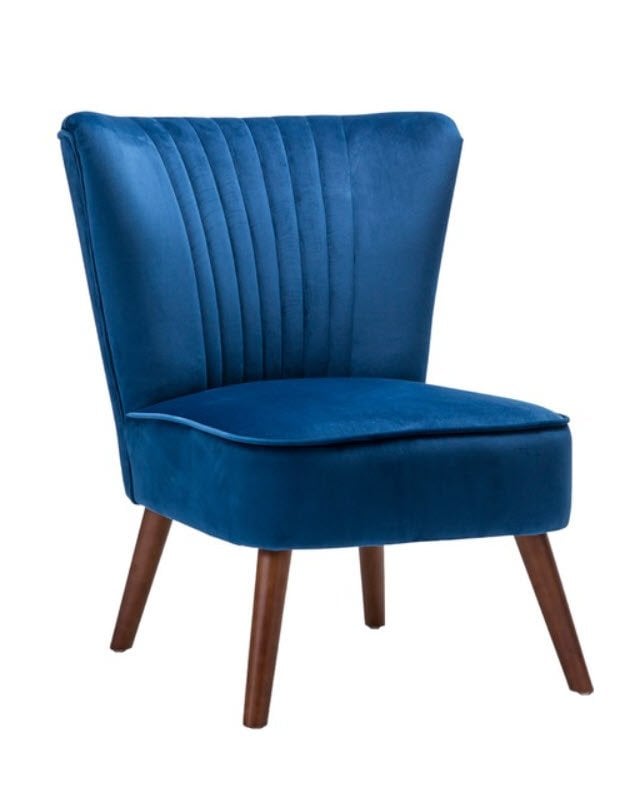