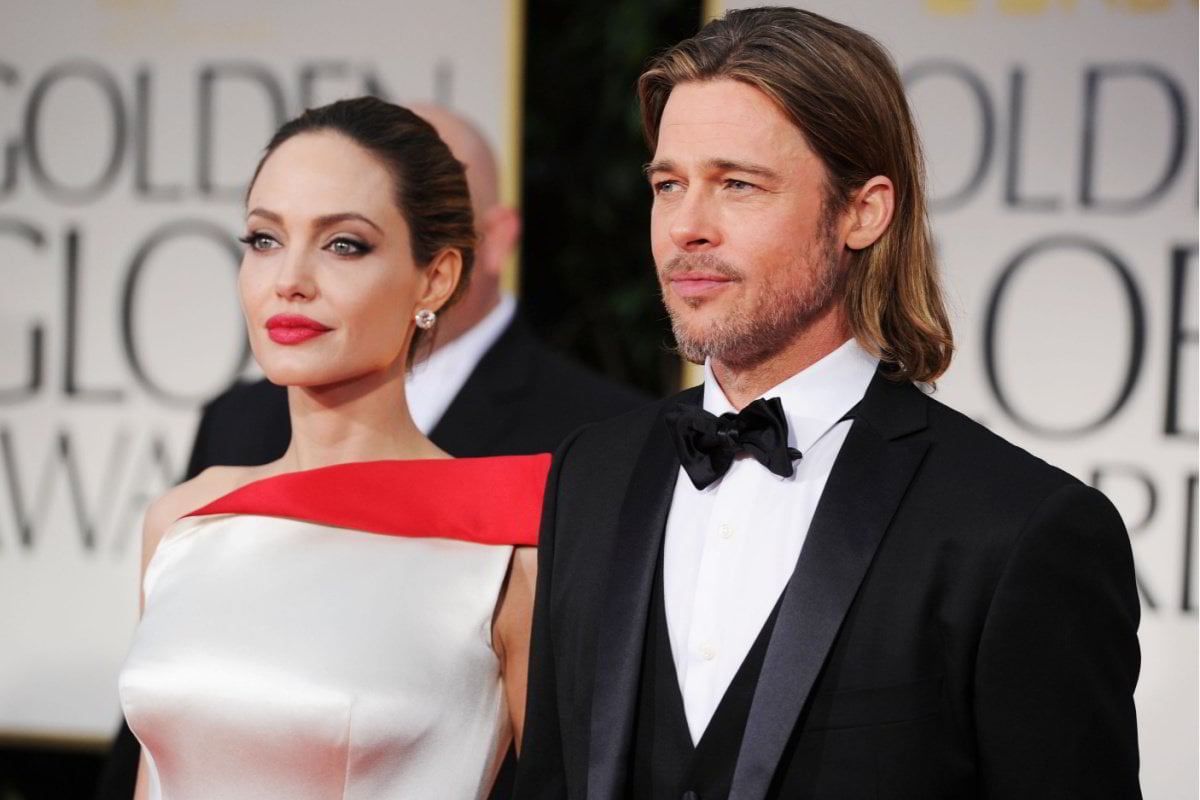 This week, Brad Pitt was spotted arriving in the South of France with his rumoured new girlfriend.

The 54-year-old actor flew from Los Angeles to Paris to meet 27-year-old model Nicole Poturalski, before they both got onto a private jet and headed for the Le Castellet Airport.

The alleged couple were spotted getting onto the smaller jet in Paris, and according to the photos and a source, they looked loved up.

"They looked really close," the source told The Sun.

"Insiders told us that they were very discreet around people but very cuddly inside private places like cars and inside the private jet."

They also noted the uncanny resemblance between Poturalski and Jolie.

While we know little about the 27-year-old model, we do know that she's based out of Germany and has graced the covers of both Harper's Bazaar Germany and ELLE Germany. She also has a son.

While rumours suggest that the two are dating, Pitt continues his lengthy divorce proceedings and custody battle against his ex wife, Angelina Jolie.

Days later, news broke out that an altercation that took place during a flight from Nice, France to Los Angeles ultimately sparked the reason for the divorce; where Pitt was drinking heavily and allegedly physically hurt their son, Maddox.

But after the Los Angeles Department of Children and Family Services and FBI investigated into the case, they cleared him.

In January 2017, both parties announced that they wanted to keep the divorce out of the public eye. However, both opened up about their personal feelings about the situation.

"I was really on my back and chained to a system when Child Services was called," Pitt said. "And you know, after that, we've [he and Jolie] been able to work together to sort this out. We're both doing our best. I heard one lawyer say, 'No one wins in court – it's just a matter of who gets hurt worse.' And it seems to be true, you spend a year just focused on building a case to prove your point and why you're right and why they're wrong, and it's just an investment in vitriolic hatred," he told GQ in May 2017.

While Jolie shared with Vanity Fair that despite the complicated divorce and custody battle, the couple want the same outcome.

"We care for each other and care about our family, and we are both working towards the same goal," she shared. 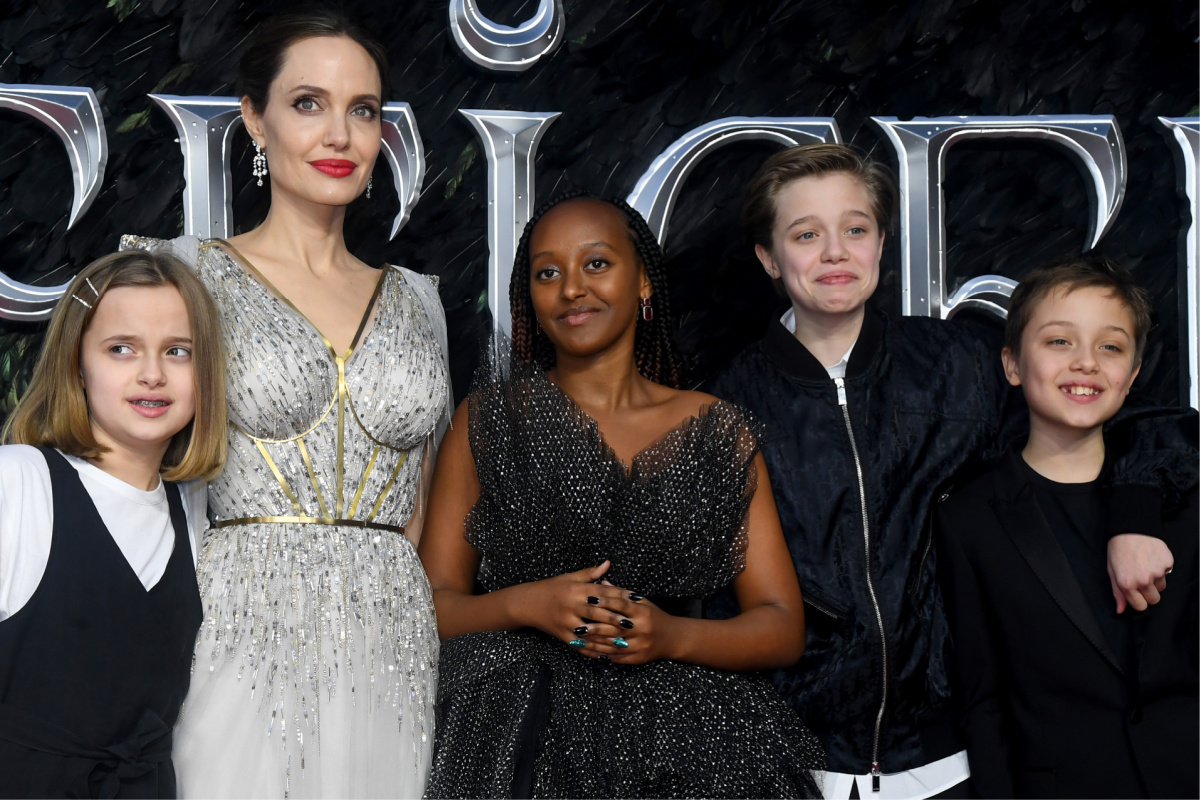 Jolie with four of their children in 2019. Image: Getty.﻿

Despite their personal admissions, the divorce continued. And in August 2018, Jolie accused Pitt of not paying meaningful child support, which he denied and claimed he had paid her over $8 million.

"The aim of Angelina’s routine court filing is to provide closure to the marriage in a way that clears a path toward the next stage of their lives and allows her and Brad to recommit as devoted co-parents to their children," the statement in the court filing read.

In April 2019, Jolie and Pitt legally “bifurcated” their marriage. Meaning, Jolie could drop Pitt from her last name and they could both be technically single while other areas of the divorce proceeding, including child custody and finances continued.

In the most recent update, Jolie has asked that Judge John W. Ouderkirk be replaced as he failed to mention his ongoing business relations with Pitt’s attorneys. However, he has refused, stating that she's known about that conflict all along (especially considering he officiated their wedding in 2014), and the court can decide whether or not to remove him.

Pitt's legal team filed their own documents stating that this action is nothing more than a "thinly veiled attempt by Jolie to delay the adjudication of long-pending custody issues in this case."

Some sources seem to agree.

"This is a game she’s playing," a source told The Post. "She still has the kids for more of the time than he does and she’s trying to maintain that as long as possible. The longer she does this, the more damage she does to the kids."

Another source added that Jolie has "love-hate feelings" for Brad and "on some level she doesn’t want this [the divorce] to end."

"She’s trying to hold on," they added.

Sources also suggested that while media focuses on Jolie, Pitt's been able to keep some of his own skeletons in the closet.

According to The Post, two ongoing lawsuits — one between Pitt and their Chateau Miraval lighting designer Odile Soudant and the other being a class action lawsuit against Pitt's Make It Right Foundation, have been able to stay under wraps because of Jolie's actions.

But at this point, it's just speculation.