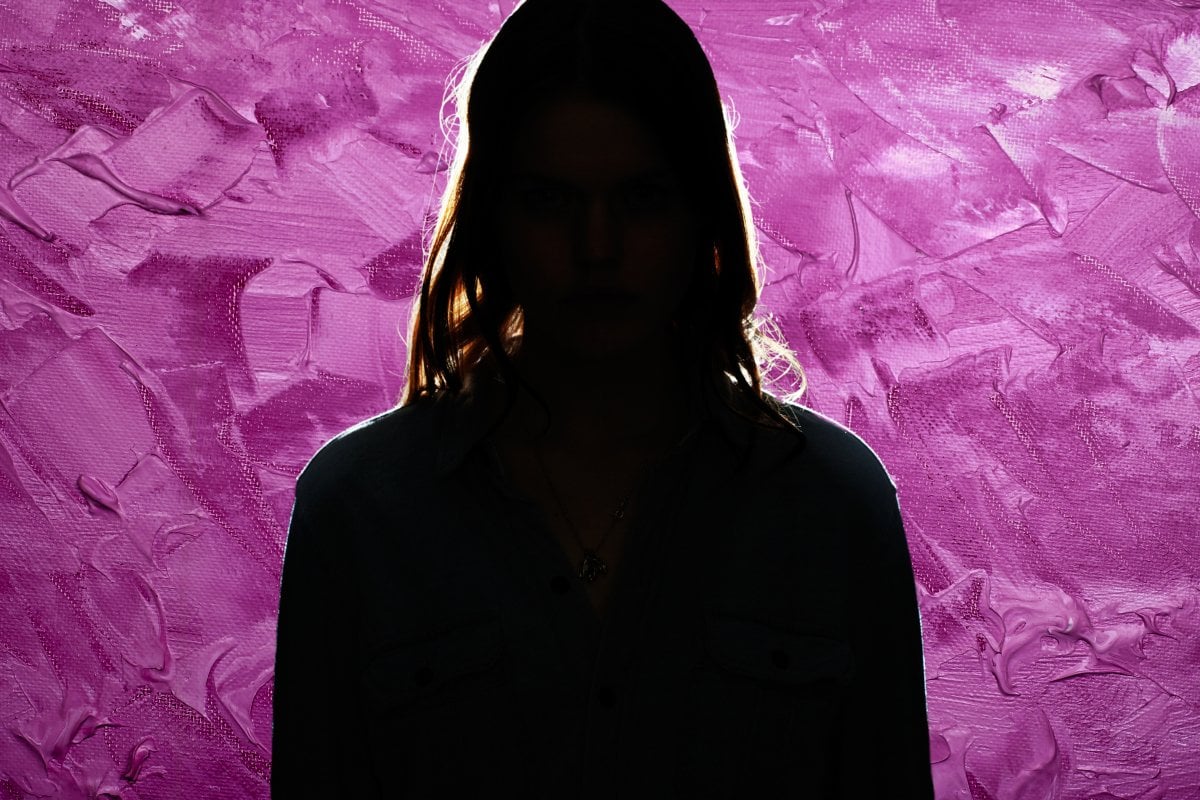 Once upon a time, there was a boy who cried wolf.

To amuse himself, he would trick villagers into believing a wolf had attacked the town's sheep.

"Wolf!" he would cry. "Wolf! The wolf is chasing the sheep!"

The townspeople would run up the hill to help, but once they arrived, the boy would laugh in their faces.

The villagers warned him of the danger of crying 'wolf'. What might happen if a wolf truly did attack his sheep? No one would come to his rescue.

But the boy cried again and again, delighted at how he could throw the town into chaos.

And then, one day, the boy sighted a real wolf.

He cried, as he had before, but everyone assumed he was once again trying to fool them. They ignored his screams.

By sunset, the boy hadn't returned to the village. The townspeople eventually climbed the hill, to find the shepherd boy crying.

The wolf had attacked his flock.

An old man put an arm around him and said: "Nobody believes a liar... even when he is telling the truth."

And so goes the fable of the boy who cried wolf - a tale to warn us of the dangers of being dishonest.

All it takes is a lie here and there. An exaggeration. A cry for attention. And a shadow of doubt is cast upon any victim's account.

Cry too much, and the one time you ought to be believed, you won't be.

But have you heard the story of Cassandra?

Once upon a time, there was a priestess in Greek mythology named Cassandra.

She was beautiful and clever, and given the gift of prophecy.

But one day, she refused sex to the god Apollo, and he placed upon her the worst curse you could imagine.

She could share her true prophecies, but no one would ever believe her.

She was seen as a madwoman and a liar by her family, eventually locked up. She lived in constant pain, plagued by frustration.

In Greek mythology, she is the figure of ultimate tragedy.

It's interesting how often we refer to the boy who cried wolf - a story about a child who didn't understand the power of his words.

We apply the principle to groups of people. If one among you ever tells a lie, or is suspected of telling a lie, you are cursed to never be believed. It is seen as a justified punishment. As though the worst thing in the world is to claim a wolf is lurking in the shadows on top of a hill, when, in fact, there is no wolf.

But what about Cassandra?

Why is it that we are much less familiar with the woman cursed to always be disbelieved, despite the truth of her claims?

Perhaps hers is a story we should evoke more frequently.

Is there a worse fate?

To the ancient Greeks at least, such a fate was the ultimate tragedy.

There might be, sprinkled around us, boys, or girls, who cry wolf. But even that boy eventually told the truth. And the stakes of not believing him were high. Too high. Not only did he suffer, but so too did the village.

But among us too, are Cassandras.

Speaking and shouting and stomping her feet, in an effort to make the world believe her.

Next time someone asks, 'could this be a case of the boy who cried wolf?' it might be worth pausing. And asking a question we do not ask nearly often enough.

'Or could this be a case of Cassandra?'