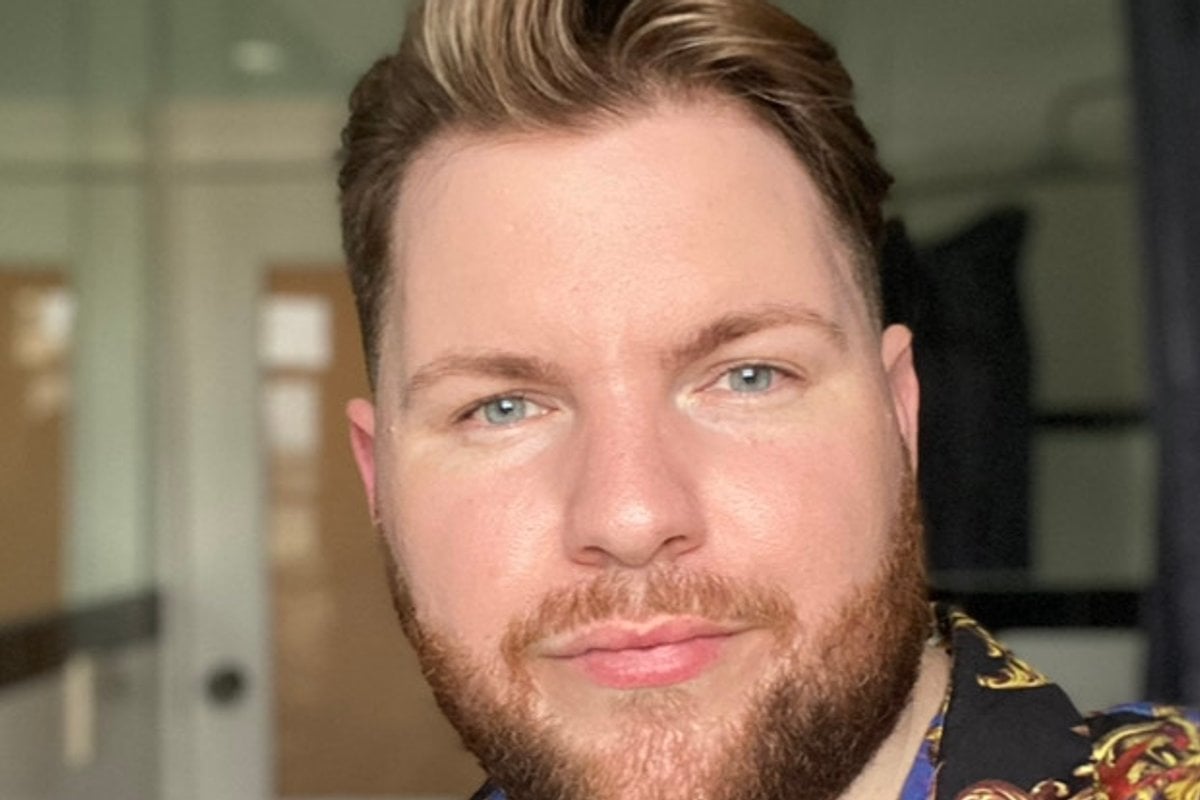 “But you don’t need Botox”, said every person who hasn’t had Botox, ever.

In a world as modern and accepting as ours is, invasive cosmetic treatments tend to remain a taboo topic for many, particularly those involving the injection of muscle relaxing or skin plumping products under the skin's surface.

Why have I had it done? Because I like the way it makes me look and feel.

For someone like me, who has a strong forehead muscle, a feature common in men and some women, forehead lines came in hard and deep before I even hit 20.

Treating your face to some injectable youth is commonly perceived as ‘something that women get’, so as a man, when I was younger and looked at the deep wrinkles in my forehead, I wasn’t even sure if Botox was a thing that guys could do.

As I got older and learned that everyone is entitled to the treatment, and cost, of such things, it was then a case of “where do I even go?”.

My first experience with Botox was at the age of 22. A local beautician had organised one of those ‘Botox parties’ that were a big but secretive thing back then.

I lived out in the country, so a doctor would drive out in his little Porsche to a private residence where the party was hosted, set up in one of the bathrooms and inject some of the local ladies with as much product as they’d need for the next six months or so until he returned.

I had a go this time. I went into that bathroom, he filled my forehead with Botox, I paid and left through a back door and drove home. Very hush hush. 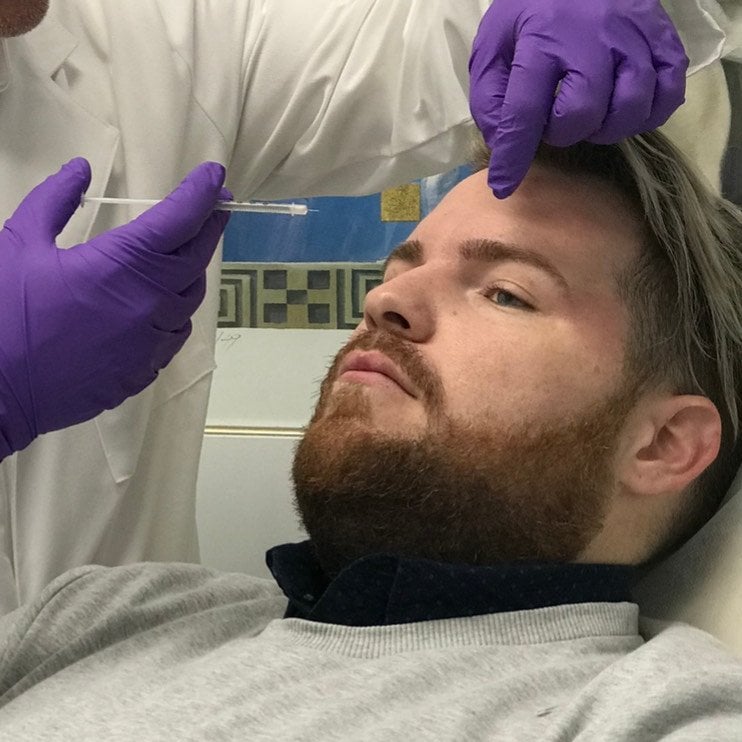 I then spent the subsequent weeks accepting, justifying and almost trying to hide my dead forehead. It was safe to say the doctor went a little overboard as I couldn’t lift my eyebrows to save myself - in the pictures taken at my birthday that year I look rather unimpressed despite feeling quite the opposite.

I didn’t go near the stuff for years, until I moved to Sydney and was thrust into the LGBT scene, where I made friends with someone who was very comfortable in a cosmetic surgeon’s chair.

He taught me about skincare regimes and what a doctor could do to speed up the process and rewind the years a bit.

Botox appointments became a regular thing, but if I mentioned these amongst friends, colleagues or otherwise, the stigma was confronting. Gay or straight, everyone had an opinion, and they let me know it.

“You don’t need it!”, they’d say. “You look perfectly fine without it”, they’d follow.

Little did they know, they were making this statement towards a face that they’d never seen without it. I often had to defend my choices, because I wasn’t doing this to impress anyone, or because I felt pressured, as they always assumed. I was doing this because I liked looking in the mirror and looking well rested.

I even gave lip fillers a go. It wasn’t for me, however I can see why it can be an addictive procedure. 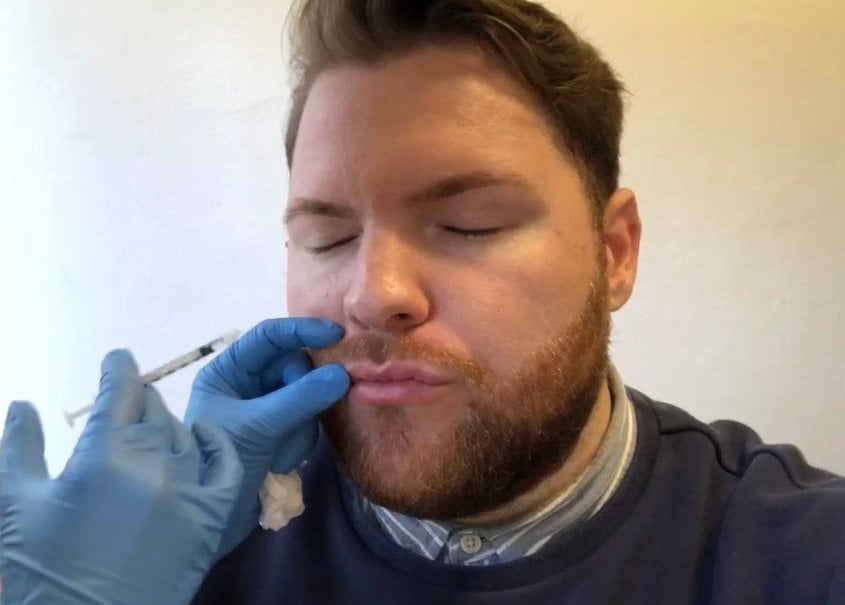 Your RBF (Resting Bitch Face) improves dramatically, and you might find yourself wanting more: to go bigger, be more fabulous.

While these procedures are very popular, you’ll find most are hush-hush about it. They too may fear the backlash, which often comes from your closest friends, or they might just be trying to pull it off as natural, a la Kylie Jenner.

While I’m saving fillers for my future self, I still make regular appointments to take care of the lines. I don’t go for the dead face look; I ask the doctor to keep it where I can still manage some expression while removing most of the wrinkles.

I get most units put in my forehead, I also get some between my eyebrows to stop any ‘drooping’ and I get a few units above my top lip, for a ‘mini lip lift’, which can give the effect of a fuller top lip without the cost of filler.

While I’m outing myself with this article, I still hesitate to talk about my recurring appointments around others. If you’re doing it for you, to feel better, and not because of societal pressures, then I say go for it.

Make sure to see a reputable doctor or nurse, do your research and if you want my advice, probably avoid the ‘Botox parties’.

Reply
Upvote
1 upvotes
I would rather get botox and stay young forever 🤪 good on you for doing what YOU want!!