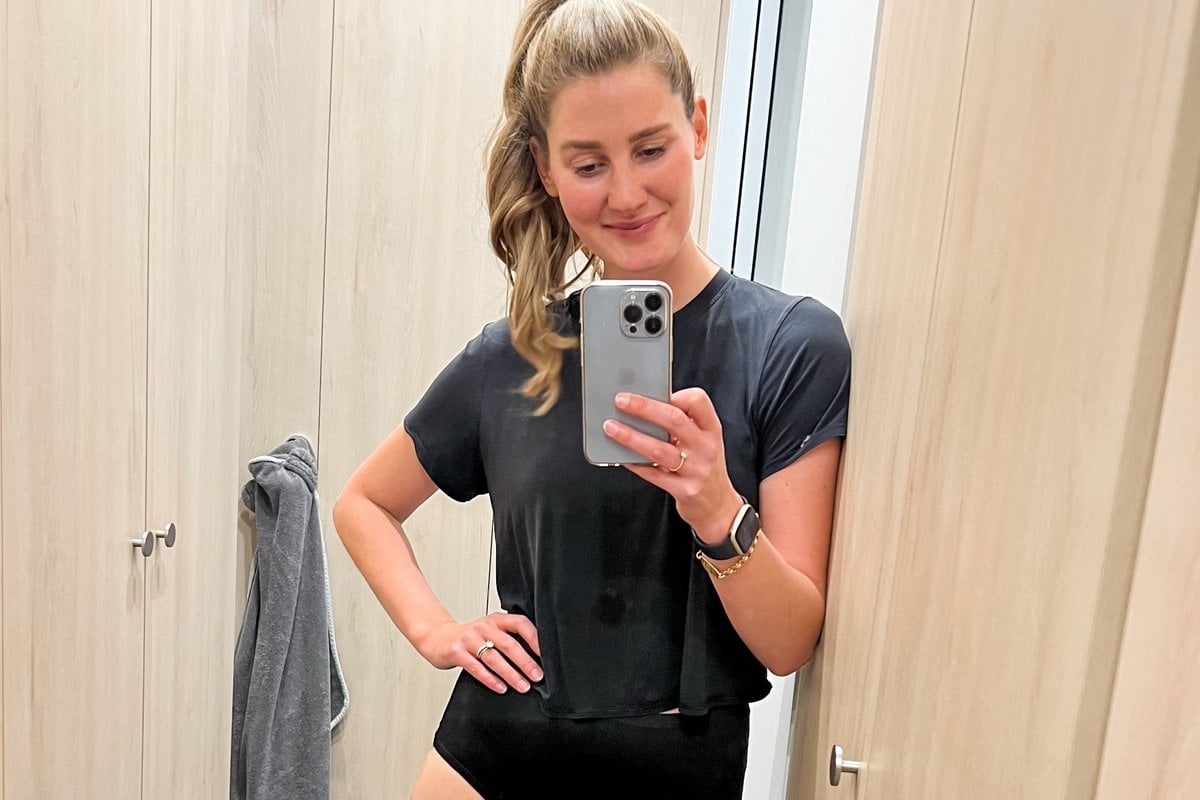 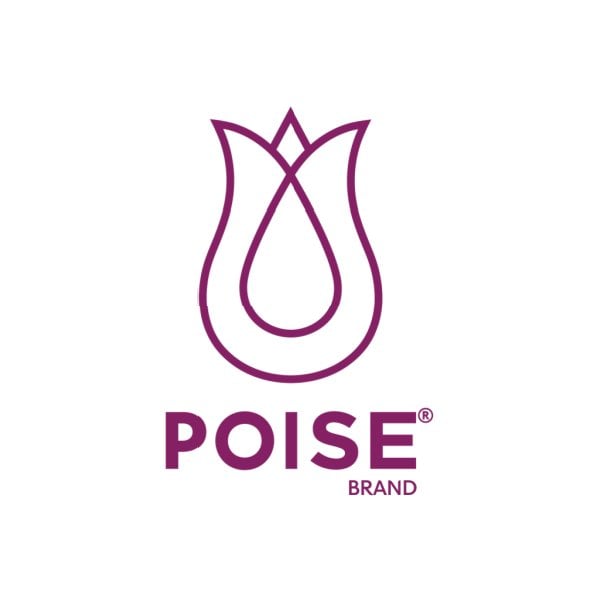 Thanks to our brand partner, Poise

“I peed myself today!”

My husband had just walked in, home from work, and enquired about the loud banging sounds coming from the laundry.

I basically yelled it at him, as if it was his fault... I mean, there is an argument to be made for that, but that's a discussion for another day.

I hadn’t intended to yell, it just came out – much like the trickle I hadn’t expected to find running down my leg and into my Ugg boot earlier that afternoon. And, spoiler alert, the banging from the laundry was that very boot, having just graduated from the washing machine.

The thing is, I had naively hoped this was just going to be a pregnancy symptom, but there I was, more than a year after giving birth, ruining a perfectly good pair of slippers.

My body has weathered a lot of changes after having a baby. Some are more permanent than others (hair loss, dry skin, carpal tunnel, oh my!) and we’re still feeling our way through it all. But I also feel so in awe of what she’s capable of. We went through a lot to bring my little monkey earth side and I can’t help but respect her more than ever for it.

Here are the four things I've noticed about my body since having my baby, and precisely how I feel about it.

It started for me when I was six weeks pregnant. I’d expected it by the time I was deep into my pregnancy, with a full-grown baby pressing downwards on my bladder and upwards into my rib cage, but six weeks in? I was hardly even pregnant, and my bladder had already given up the ghost. What the heck?

I should say here that by “it”, I mean light bladder leakage, or ‘LBL’ (it turns out it’s so common, it gets its own glamorous acronym). And “it” doesn’t always come on during pregnancy either. While 52 per cent of women with bladder leakage say it began when having children, one in every two women over 35 experience it (though, it seems like zero out of two actually talk about it).

It will strike whenever we’re out there enjoying our lives – laughing, lifting, bending, exercising and of course, during this wretched winter, sneezing or coughing.

Which is where the new Poise 2 in 1 Washable Underwear come in! They’re good to go for up to 50 washes, and they feel just like normal undies.

They provide ultimate comfort with zero compromise, for all your leaks and period weeks. And since my period has just made a comeback after two years (thanks pregnancy and breastfeeding!), I got to give these babies a proper roadtest. 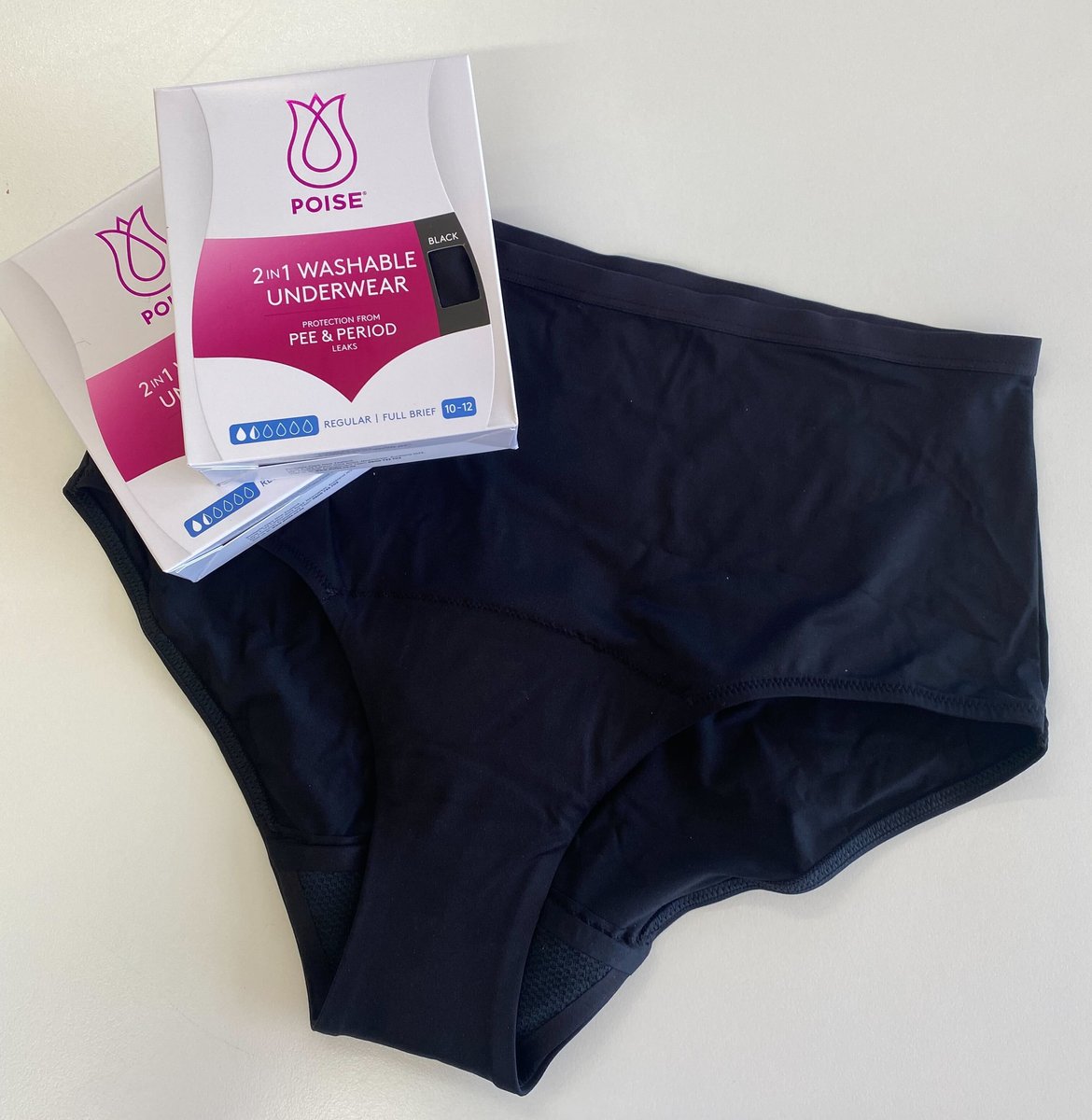 You can get them at all leading retailers and pharmacies, and I’ll just say, for me, they bloody worked a treat (period pun intended).

Back in my pre-baby days, I remember feeling sad about the prospect of ‘losing’ my lovely breasts. I’d heard other mums lamenting the loss of their perky, not yet depleted busts, likening them to “floppy pancakes” or “half empty water balloons” and I’d think “geez, no thanks”.

I was lucky enough to be able to breastfeed for a full year and during that time I marvelled at my newly super-sized chest, doing the most incredible job of feeding my son. I loved how well they filled out tops and dresses, and even caught myself ogling them in the mirror pre-and-post-shower. Then when I weaned, they packed up and left without so much as a howdeedo. Thanks for the ‘mammaries’!

I braced for my body image to take a hit, but the blow never came. I lovingly packed away all my size F bras (yep, they went from a D to an F), thanked them for their service, and carried right on enjoying my new pre-shower reflection, my much emptier breasts a reminder of how incredible my body is at growing and sustaining life. Damn, girl! 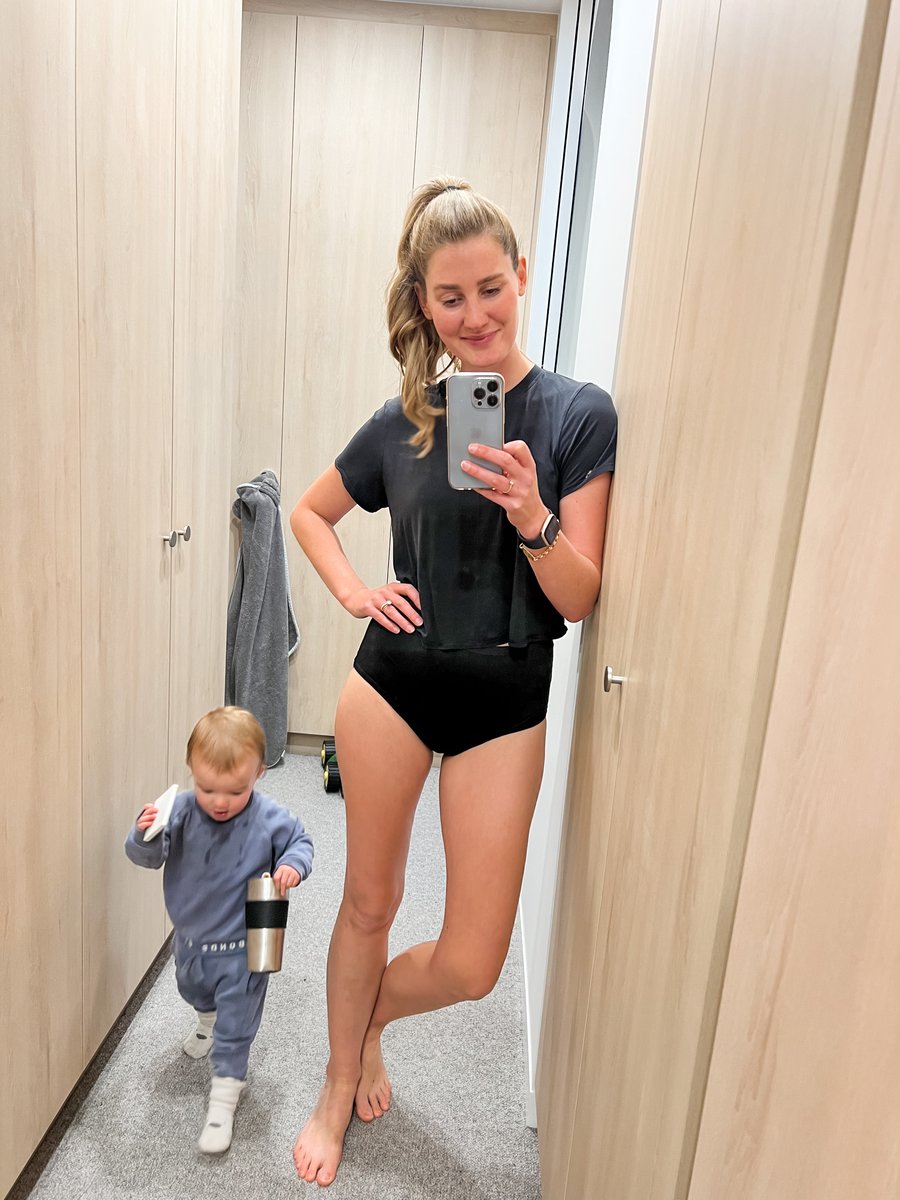 Back in my pre-baby days, I remember feeling sad about the prospect of ‘losing’ my lovely breasts. Image: Supplied.

Oi, self-esteem, you still with me?

A lot of us struggle with what we see as a loss of our pre-baby bodies. We layer up as a means to distance our new bodies from gaze or scrutiny, we throw our hair into a knot and don our mum jeans, a trend that interestingly brings you squarely into the realm of fashionable in 2022 (thanks Gen Z!).

I’ve had so many teary phone calls and baby brunch dates with my sister, and other mum friends detailing our shared fears about who we are and where we fit, now that we’re mothers.

But in facing these inevitable changes, I’m astonished by the strength and beauty I see in the women around me, and in my own enduring body.

It’s not just the big things either. It’s the little stuff I’m shocked to notice I’ve just gotten used to and carried on with. The carpal tunnel I still feel in both hands, the many failed attempts at getting my hair back to its pre-pregnancy blonde. The stretch marks, the under-eye bags, you’ve heard it all before.

And it sounds dreadful rattled off in a list, but the truth is, our bodies never stop changing from the moment we’re born. It’s what they’re made for, and there’s really nothing more beautiful than seeing this up close, in my own form. And much like my C-section scar that randomly started hurting this past week, I know there’s still some surprises lurking around the corner. But I’m okay with it.

There have been changes. Just like everyone said there would be.

But the most surprising thing has been how familiar my body still feels. I’m more at home in her than I think I’ve ever been. And maybe that’s a result of the miracle she housed, or maybe it’s just me growing up and realising her immense value, not despite, but because of what she’s been through.

Poise 2-in-1 Washable Absorbent Underwear are specially designed to provide coverage for all your leaks, including period and bladder leaks, and feels just like your regular underwear.

Shop them at your local supermarket and chemist.

Poise® 2-in-1 Washable Absorbent Underwear protects for ALL of your leaks - period weeks & bladder leaks and feels just like your regular underwear! It's real underwear so you can sneeze, cough and laugh all you want without needing to worry.