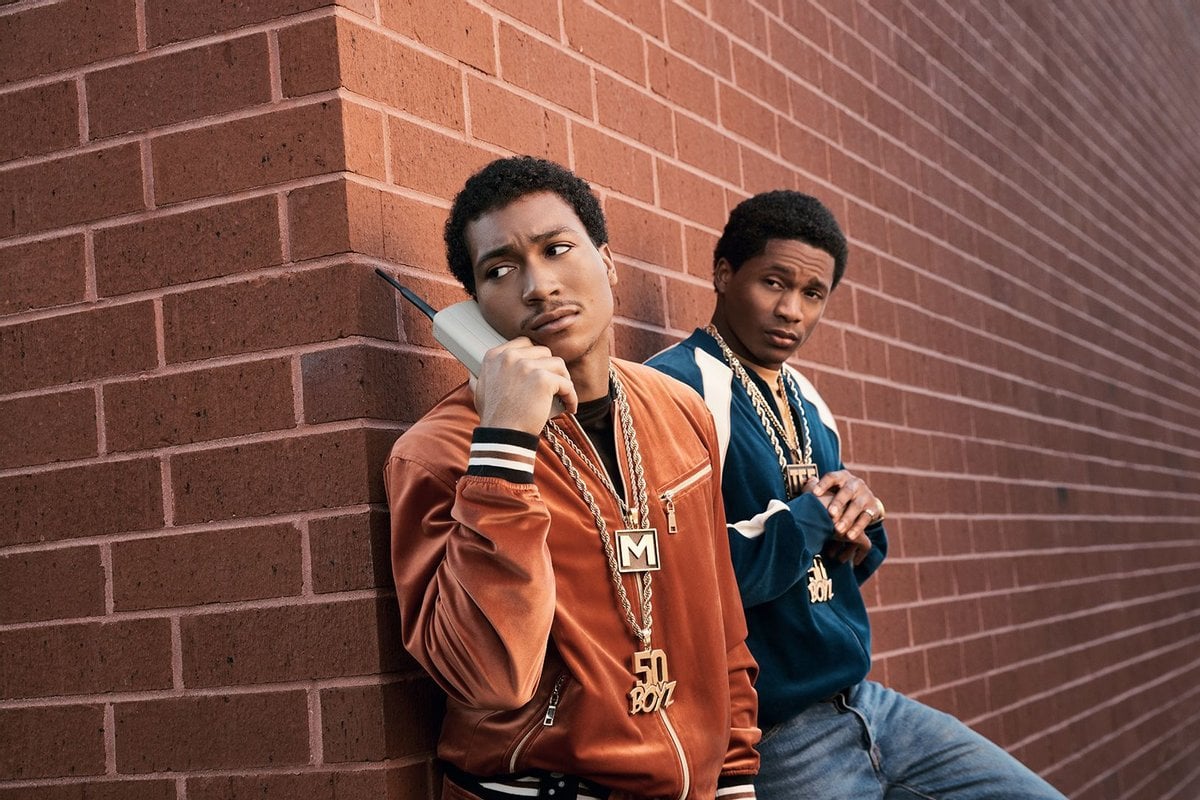 The new drama, which is executive produced by Curtis "50 Cent" Jackson, is a fictionalised series based on real-life events.

The Black Mafia Family was founded in 1989 in Detroit by brothers Demetrius "Big Meech" Flenory and Terry "Southwest T" Flenory.

By 2000, they had set up cocaine distribution sales throughout the United States through their Los Angeles–based drug source, with direct links to Mexican drug cartels. The Black Mafia Family then entered the hip-hop music business as BMF Entertainment in the early 2000s, which acted as a front organisation in order for the family to launder money from cocaine sales.

The Black Mafia Family became famous in hip-hop popular culture for their highly extravagant lifestyles, but in 2005, the Drug Enforcement Administration (DEA) indicted members of the family for their crimes.

Take a look at the trailer for Black Mafia Family (BMF), streaming only on Stan. Post continues below.

In BMF, Michole Briana White plays Lucille Flenory, the matriarch of the family and the glue that keeps everybody together.

"In real life she was a minister for some time, she helped to buy their church," Lucille told Mamamia via a statement.

"She would actually do sermons in the church. She wasn’t always super comfortable there, but that she did that was amazing. But she really preferred ministering outside of the church, and my sense of it is because of her sons. Even though they did what they did, it was important for her to instill in them that God is with you wherever you go. That was super important to her.

"I did get to meet the real Lucille, and that was pretty divine," she continued. "The first time I met her we were on FaceTime. We cried then, just seeing each other the first time. Once I got to see her, in Detroit (Michigan), in her home where these boys actually grew up, on the same street, the same everything... it was just amazing.

"I think it’s extremely important to have shows like this in general, because seeing people of colour on screen provides hope in communities like Detroit where there is this kind of poverty, where you can see the possibility to have more.

"The more we see ourselves, the more we can believe that we can do more for ourselves." 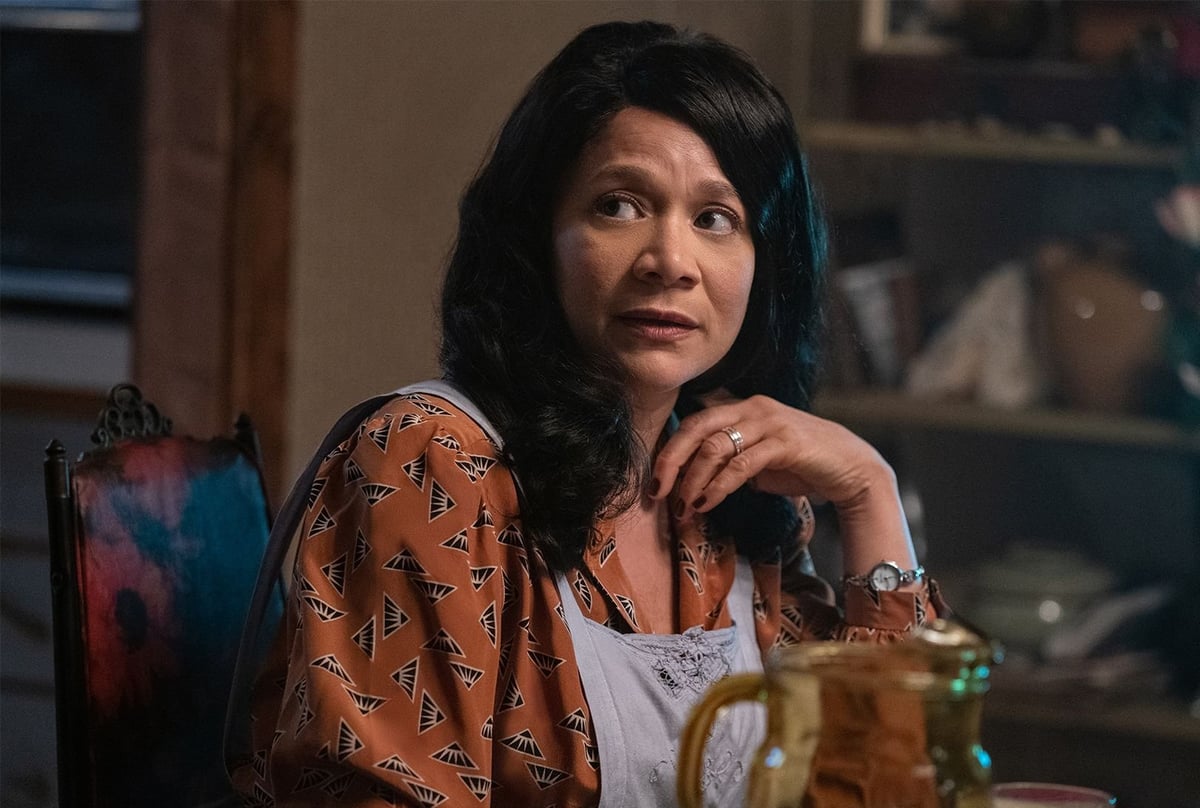 Russell Hornsby, who plays Charles Flenory, said BMF represents an opportunity for these people to show their city, their community and their neighbourhood that they exist, to show them that they matter.

"You look up and realise, here we are in 1986. Nobody is giving us anything. Everybody is taking. So, what must we do? We must take. And everybody is so enamoured with the Godfather, Scarface, and the mafia, everything like that.

"My character Charles Flenory is a god-fearing man. He’s a family man, a husband, and a father. He’s a musician, a lover of music, plays the steel guitar, bass guitar, plays a little piano, tickles the keys a little bit, and is a devout member and participant in his local church. He's a servant of the community as well.

"I never got to meet the real Charles, he has passed," Russell continued. "He’s an ancestor now. I had a wonderful opportunity to speak with Lucille Flenory. She gave me just some lovely history and stories about her and Charles and their courting, their marriage, some of the good times and the bad times.

"One of the things that I really latched onto from what she said was that no matter how difficult and challenging things were, the love was abound. There was nothing but love between them. Even when they separated and divorced, they still loved each other, they still cared for each other.

"As an actor, really knowing that and being able to work with Michole (Briana White), who’s playing Lucille and we have a history together, it’s been great.

"I think that anyone who has a willingness and a desire to go into illegal, illicit activity has made that decision already, and sort of reconciled with themselves with what comes with that life."

BMF is now streaming only on Stan, with new episodes dropping on Sundays.