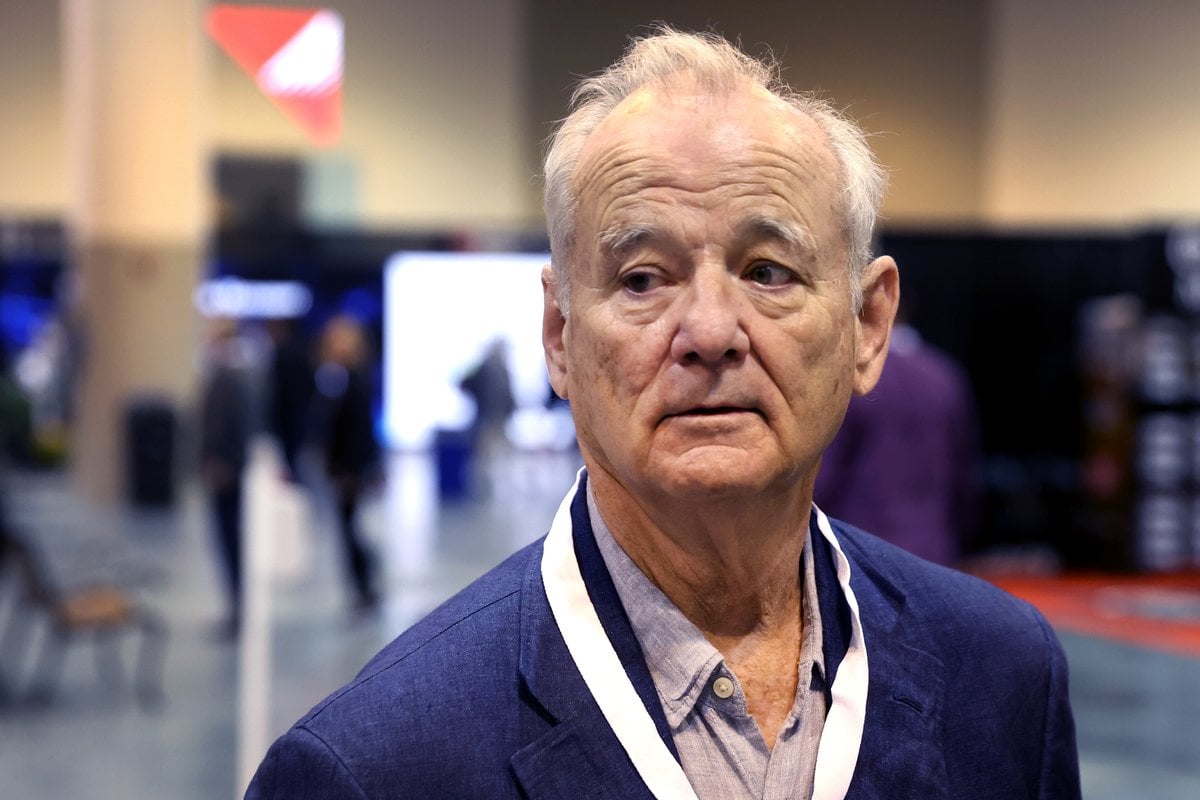 Bill Murray says he has spent the past two weeks thinking about little else besides the widely reported on-set dispute that halted production of his latest movie project.

On April 20, filming on Murray's upcoming film Being Mortal was suspended indefinitely after a complaint was reportedly filed against the 71-year-old actor, alleging "inappropriate behaviour".

In a letter sent to cast and crew, the studio Searchlight Pictures addressed the decision.

"Late last week, we were made aware of a complaint, and we immediately looked into it," the letter began, according to Deadline. "After reviewing the circumstances, it has been decided that production cannot continue at this time."

"We are truly grateful to all of you for everything you've put into this project," it continued.

"Our hope is to resume production and are working with Aziz [Ansari] and [producer] Youree [Henley] to figure out that timing.

"Production will be in touch with you to share details on the wrap, and we will let you know as soon as we have more information to share."

The film is based on Atul Gawande’s non-fiction book Being Mortal: Medicine and What Matters in the End, and is written by comedian Aziz Ansari, who is also directing and co-starring in the film alongside Seth Rogen and Keke Palmer.

Ansari and Rogen are reportedly not a part of the investigation.

On April 30, Murray spoke to CNBC, referencing a "difference of opinion" with an unnamed female co-worker.

Actor Bill Murray comments on the allegations of inappropriate behavior that led to production of the movie "Being Mortal" being halted: "I had a difference of opinion with a woman I'm working with ... I did something I thought was funny and it wasn't taken that way." pic.twitter.com/YSG6u0uMqe

"I did something I thought was funny and it wasn't taken that way," Murray said.

However, Murray noted that if they "can't really get along and trust each other, there’s no point in going further, working together, or making the movie".

He said he'd had "quite an education" over the past few weeks, saying he had thought of little else since it happened.

"The world is different than it was when I was a little kid," he continued. "What I thought was funny as a little kid isn't necessarily what is funny now. Things change and the times change. It's important to me to figure it out. And the most important thing is that it's best for the other person."

He said he was optimistic that "we are going to make peace" and that production of the film would restart, though he said he'd only continue if the woman involved was comfortable with that.

"It's a sad dog that can't learn anymore," he said of himself. "That's a sad puppy. I don't want to be that sad dog, and I have no intention of it."

This isn't the first time the actor has been involved in on-set disputes.

Murray may one of the most beloved actors, starring in cult classics Groundhog Day, Ghostbusters and Lost in Translation, but off-screen, he has a history of alleged disputes with the people he's worked with.

Back in 2000, Murray had an alleged dispute with Lucy Liu on the set of Charlie's Angels.

During an interview with the Los Angeles Times' Asian Enough podcast, Liu opened up about a moment when Murray used "inexcusable and unacceptable" language towards her.

While the actress "wouldn't go into the specifics", she explained that one day when the actor arrived on set, after returning from a family gathering, he began to "hurl insults" that "kept going on and on."

"I was, like, 'Wow, he seems like he’s looking straight at me.' I couldn’t believe that it could be towards me, because what do I have to do with anything majorly important at that time?" she said.

"It was unjust, and it was uncalled for. Some of the language was inexcusable and unacceptable, and I was not going to just sit there and take it. So, yes, I stood up for myself, and I don’t regret it," Liu added. 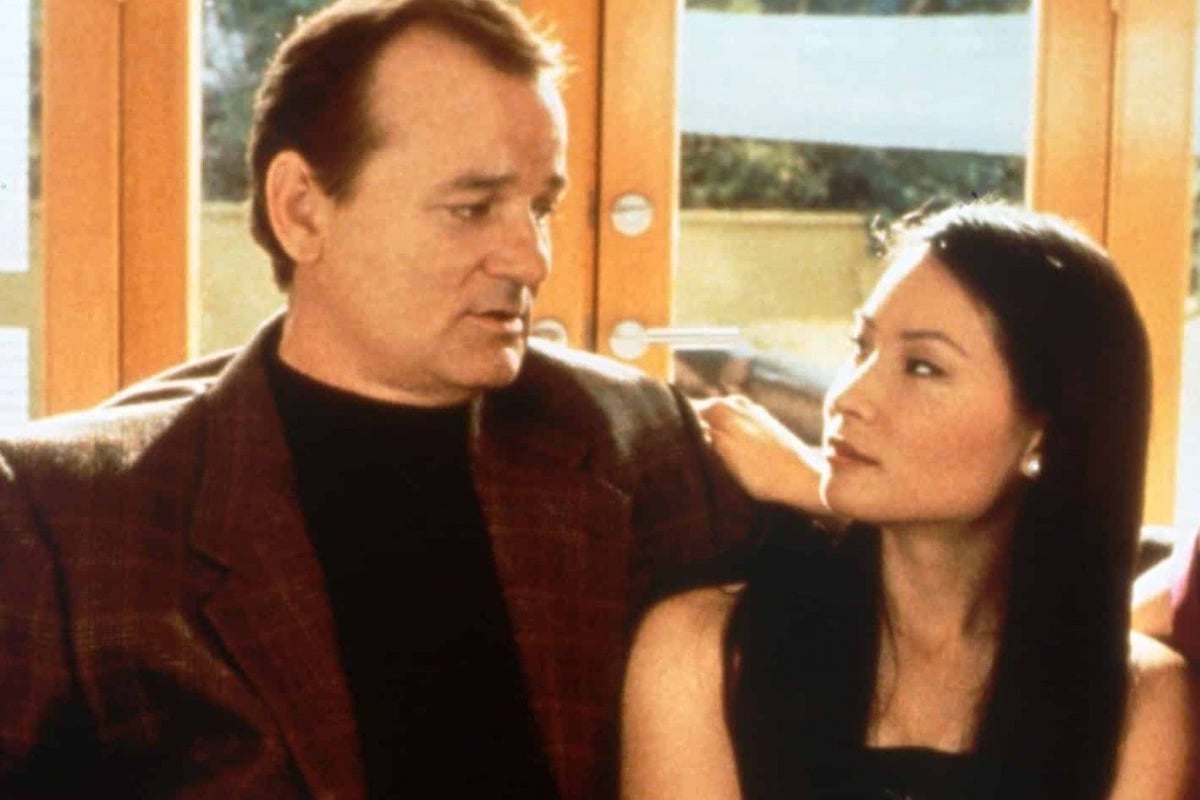 Murray also had an alleged physical altercation with the film's director, McG.

After portraying Bosley in the first film, Murray did not return for the sequel, with Bernie Mac taking over the Angel-minding duties. And according to McG, that was because of an incident on set where the actor head-butted him.

However, Murray fiercely denied those claims.

"That's bulls**t! That's complete crap!" he told the Times of London, according to Entertainment Tonight.

"I don't know why he made that story up. He has a very active imagination. No! He deserves to die! He should be pierced with a lance, not head-butted."

Previously, actor Richard Dreyfuss described Murray as a "Irish drunken bully" who threw a glass ashtray at his head on the set of the 1991 film What About Bob?.

During an interview with Yahoo! in 2019, he said: "He put his face next to me, nose-to-nose, and he screamed at the top of his lungs, 'Everyone hates you! You are tolerated!'"

"There was no time to react because he leaned back and he took a modern glass-blown ashtray," he continued.

"He threw it at my face from [only a couple feet away]. And it weighed about three-quarters of a pound (300 grams). And he missed me. He tried to hit me. I got up and left." 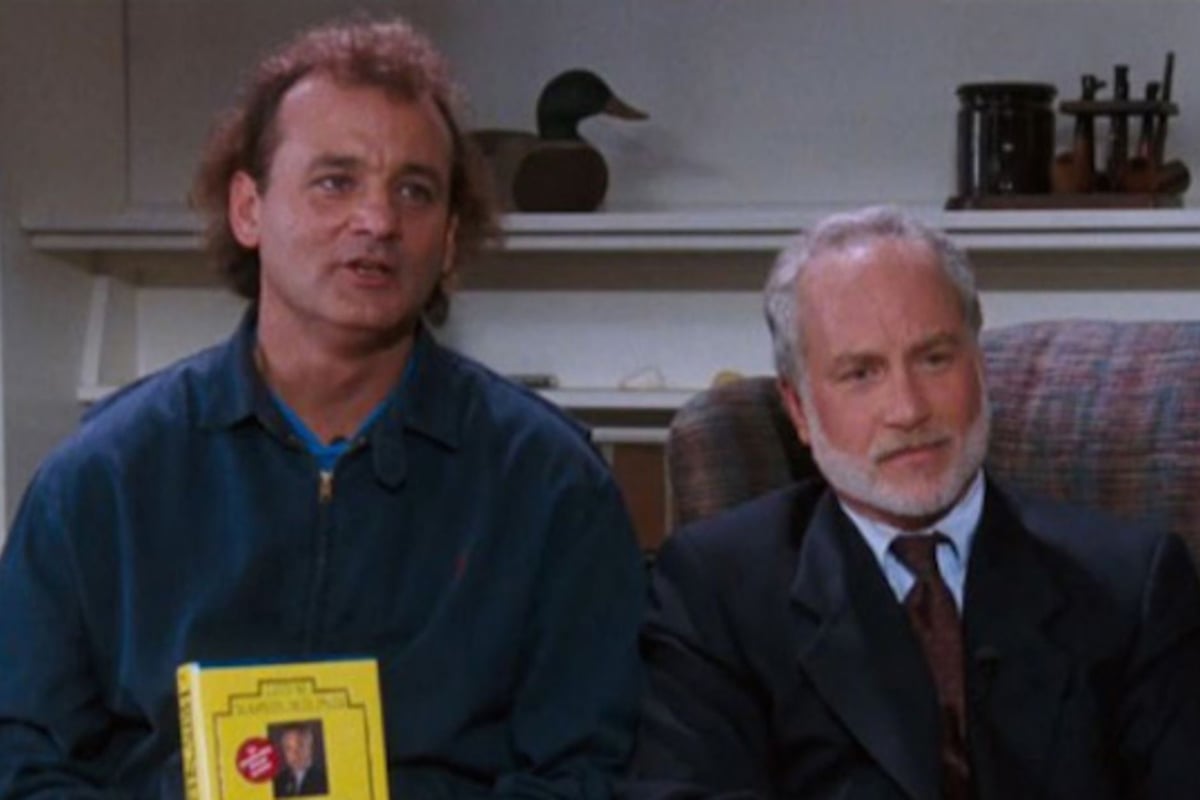 Bill Murray and Richard Dreyfuss in What About Bob?. Image: Touchstone Pictures.

The film's producer, Laura Ziskin, also told the Los Angeles Times the actor allegedly made threatening comments to her.

When filming his most well-known film, Groundhog Day, Murray famously fell out with his longtime friend and Ghostbusters co-star, Harold Ramis. 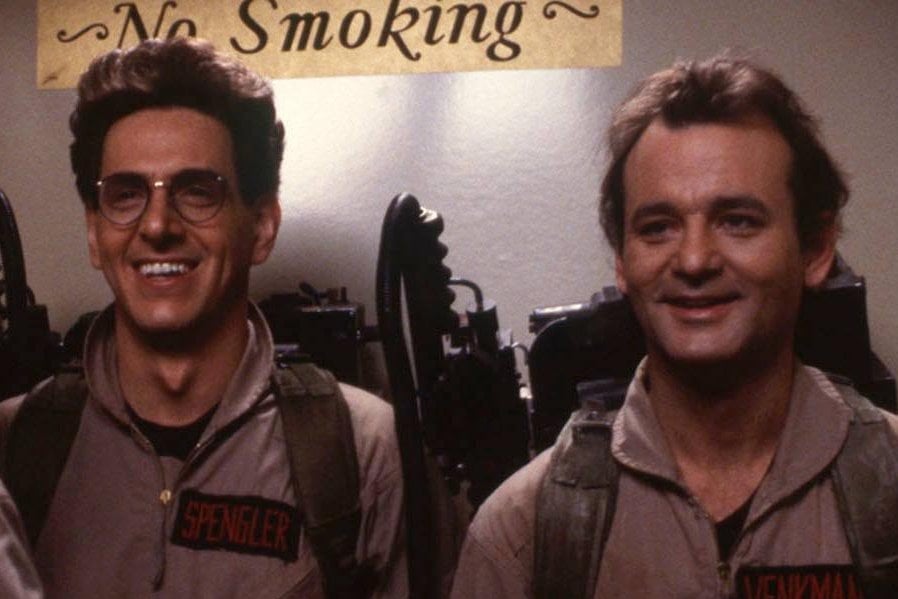 "At times, Bill was just really irrationally mean and unavailable; he was constantly late on-set," Ramis told The New Yorker in 2004.

"What I’d want to say to him is just what we tell our children: 'You don’t have to throw tantrums to get what you want. Just say what you want'."

According to Ramis' daughter, Violet Ramis Stiel, Ramis and Murray would get into heated creative disagreements on-set, and following the film, Murray didn't speak to Ramis for over 20 years.

In her 2018 book, Ghostbuster’s Daughter: Life with My Dad, Harold Ramis, she wrote her dad felt "heartbroken, confused and yet unsurprised by the rejection".

Just before Ramis' passing in February 2014, Murray reconciled with the actor.

This article was originally published on April 22, 2022 and has been updated.