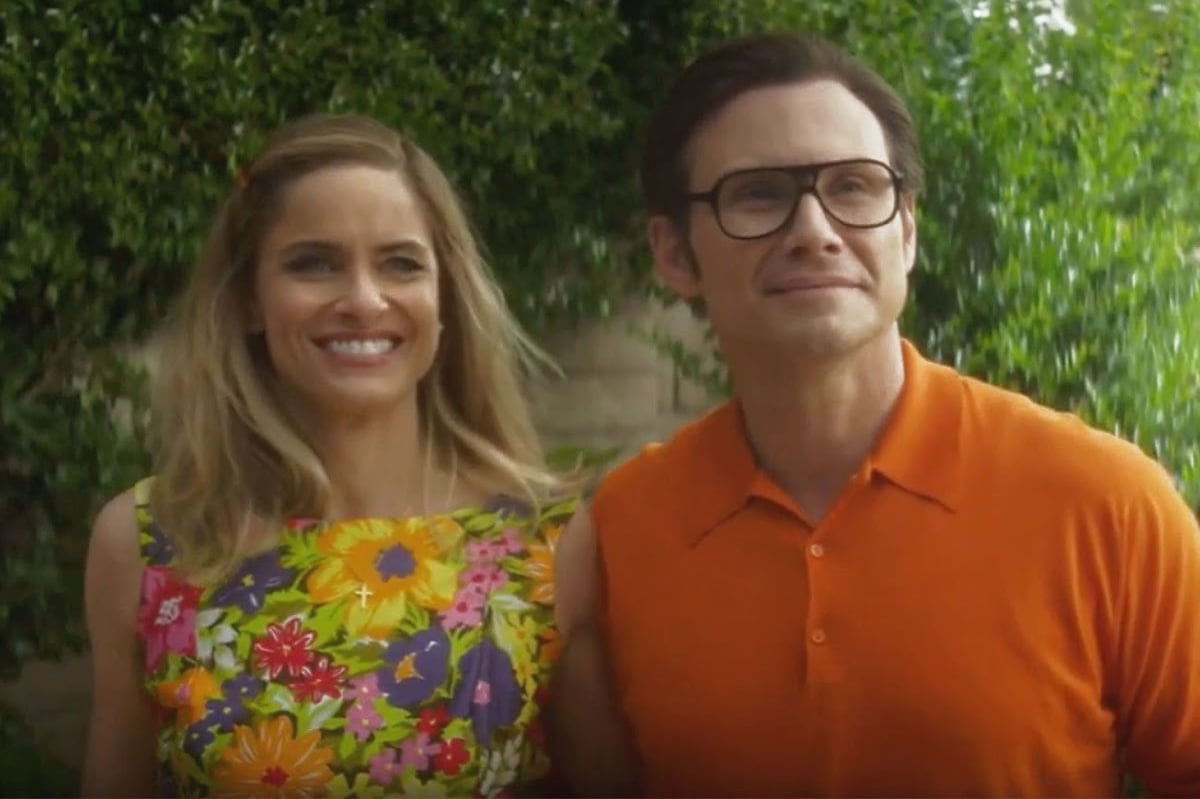 In February 2019, the only thing we wanted to talk about was Netflix's true crime series, Dirty John.

The show, which was based on the Los Angeles Times podcast of the same name, followed the true story of Debra Newell (Connie Britton) and Dr John Meehan (Eric Bana).

If you watched the whole series like we did, you'll know that there couldn't be a second season. So instead, a year and a half later, the creators have brought us eight, new episodes with a whole new story to tell.

Season two of Dirty John focuses on Betty Broderick (Amanda Peet) and her husband Dan Broderick (Christian Slater). It navigates their marriage, his accused affair, their long, drawn-out divorce and his bloody ending.

But before we binge the whole thing in a matter of days, we're curious to know whether the actors playing these characters are accurately representing the real life people. So we decided to do some digging.

Here's what we found. 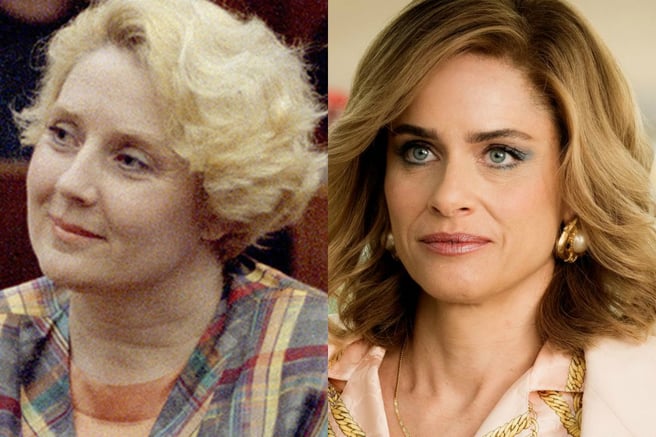 ﻿In 1991, she was convicted of two counts of second-degree murder and later sentenced to 32 years to life in prison. These days, you'll find her at the California Institute for Women.

She will be eligible for parole in January 2032. 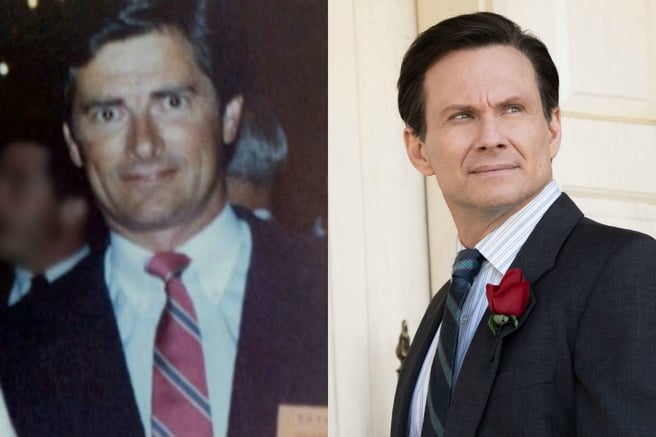 Betty's ex-husband Dan, played by Christian Slater (Heathers, Mr. Robot), was a successful medical malpractice lawyer. In 1982, he hired his assistant Linda Kolkena, who he later had an affair with and married in 1989.

While the character accurately represents the man in real life, the creators wanted to focus more heavily on Betty as they didn't want to vilify Dan.

"Alexandra Fuller [the creator] didn't want to completely vilify Dan Broderick or tell the story that it was his emotional abuse that was the sole reason for this murder, or for this tragedy. Alexandra was interested in telling and showing that it was a multifaceted lead-up to this murder," Amanda Peet said. 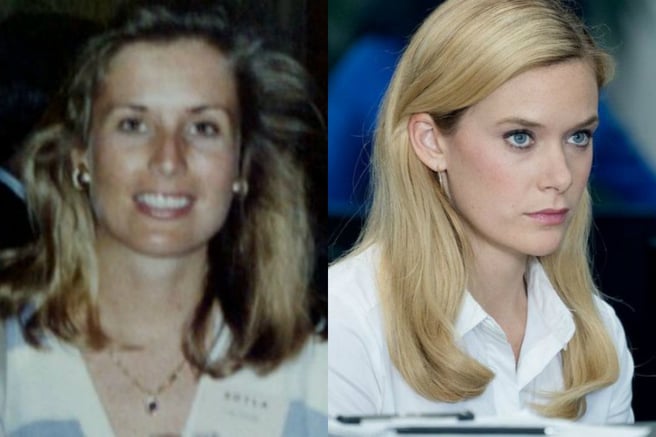 Rachel Keller﻿﻿ ﻿﻿﻿, who you might have seen in Legion or Fargo, plays Dan's second wife, Linda Kolkena Broderick.

Long before the couple tied the knot, Betty had an inkling that her 39-year-old husband was having an affair with his personal assistant, Linda, 21. Her hunch was correct and Dan divorced Betty to marry Linda in 1989.

Betty expressed her thoughts about Linda in her memoir. 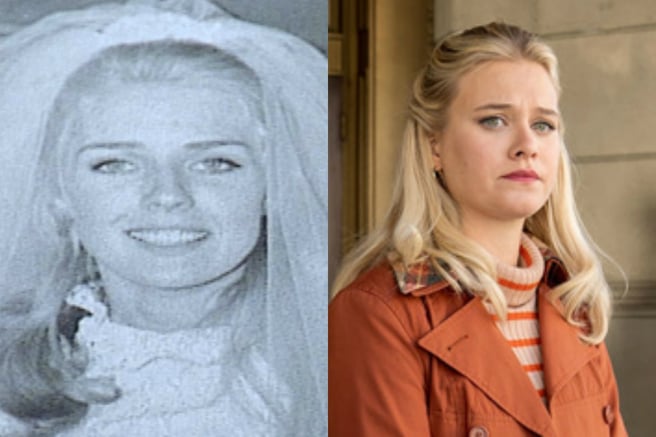 The couple first met at a bar at the University of Notre Dame in 1965. At the time, Betty was a student studying elementary school education in New York. They got married on April 12, 1969.﻿ 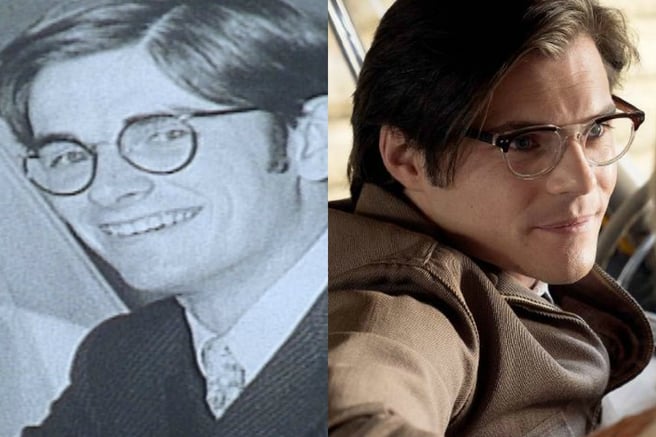 In 1970, after the birth of their first child Kim, Dan got his M.D. at Cornell University and then decided to attend Harvard Law School. After, he was quickly hired by a law firm in San Diego, California.

During both periods of study and work, Betty was the main provider at home, working part time and raising the children.

You can stream all eight episodes of Dirty John: The Betty Broderick Story on Netflix now.