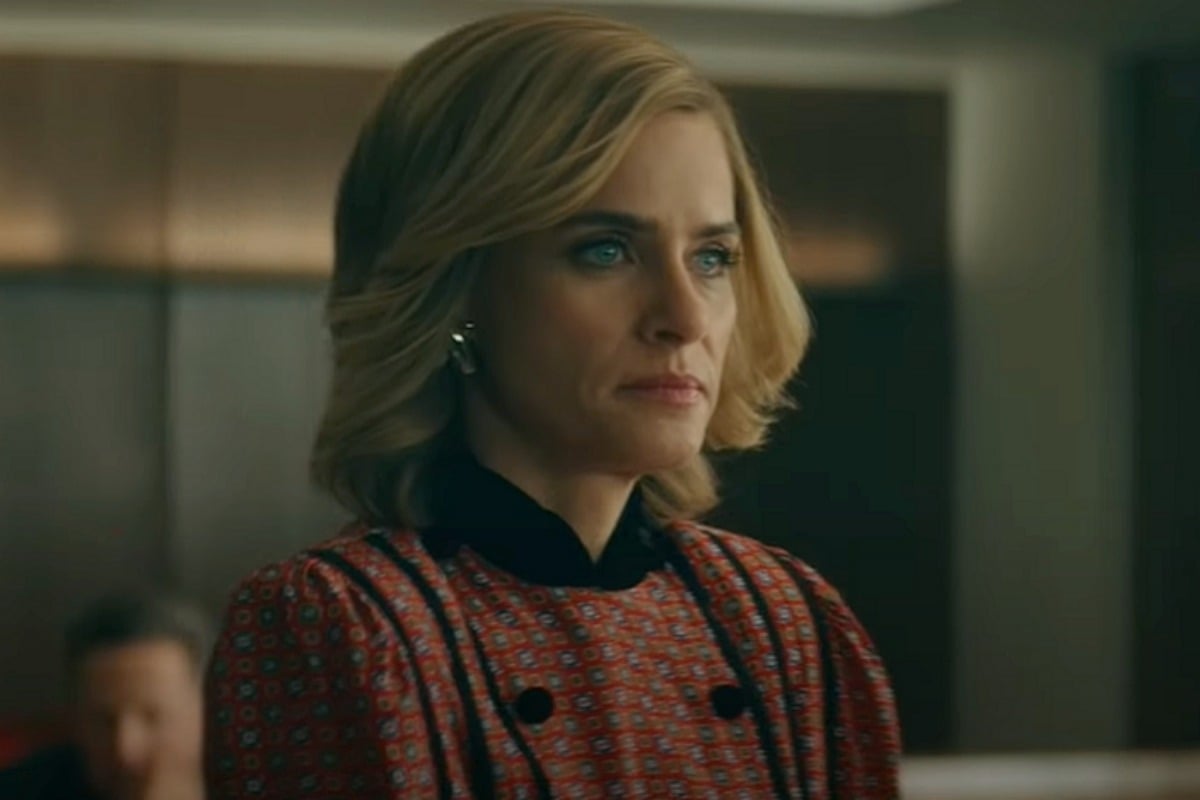 It was an early November morning in 1989 when Betty Broderick shot her ex-husband, Daniel Broderick, and his second wife, Linda Kolkena, while they slept.

Betty, who was 41 at the time, was arrested and eventually sentenced to 32 years to life in prison, after her first trial ended in a hung jury.

Her story of is currently being retold in the second season of the hit crime series Dirty John on Netflix.

Watch the trailer for Dirty John: The Betty Broderick Story. Post continues below.

Dirty John: The Betty Broderick Story follows the relationship of Betty (played by Amanda Peet) and Dan (played by Christian Slater), who was having an affair with his legal assistant, Linda Kolkena. The series is a dramatised version of real events and explores the couple's five-year-long divorce and their fight for custody over their four children.

Now, 31 years on from the murders, Betty and Dan's children, whose real names have been changed in the show, have mixed opinions on their mother.

While two of the children now advocate for her release from prison, the other two believe she should stay behind bars.

Here's where Betty's kids are now.

Kim is the eldest Broderick child and testified against her mother at her trial in 1991. According to The Tab, footage taken at the time of the trial shows Kim saying, "Well, I love her, but I am mad at her."

In 1992, Kim and her brother Dan appeared on The Oprah Winfrey Show to discuss the murder of their father. During the interview, Kim said she just wanted her mother to explain to her what really happened that night.

"For a long time she had to defend herself because she was at trial... but now it's all over with I wish she could just tell us herself what really happened. It doesn't make any sense to me," Kim told Oprah. 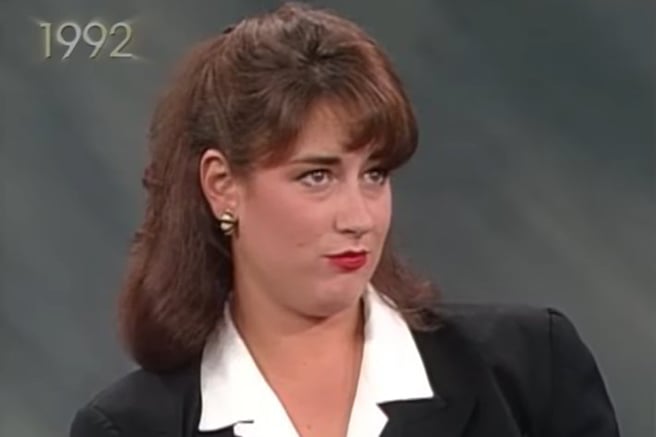 Kim has also reportedly denied requests made by her 72-year-old mother for a letter supporting her release from prison. However, she has visited her in jail.

These days, Kim lives in Idaho and is married with her own children. In 2014, she released the memoir Betty Broderick, My Mom: The Kim Broderick Story, which explains how she and her siblings overcame the tragedy they went through.

Like his sister, Daniel also believes his mother should stay behind bars. According to The San Diego Union-Tribune, Daniel said this mother was still "hung up on justifying what she did" and shouldn't be released, during a 2010 parole hearing.

That said, he still visits Betty in jail for her birthday and some holidays. 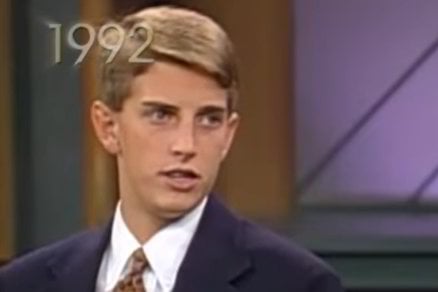 Three decades on from the murders, Daniel is now married and has three kids of his own.

Rhett is the youngest son and unlike two of his siblings, believes strongly that his mother should be released from prison.

"She's a nice lady. Everyone here would like her... if they spoke with her on any topic other than my dad," Rhett previously told Oprah.

"﻿Keeping her in prison isn't really helping her. She's not a danger to society—the only two people she was a danger to are dead." 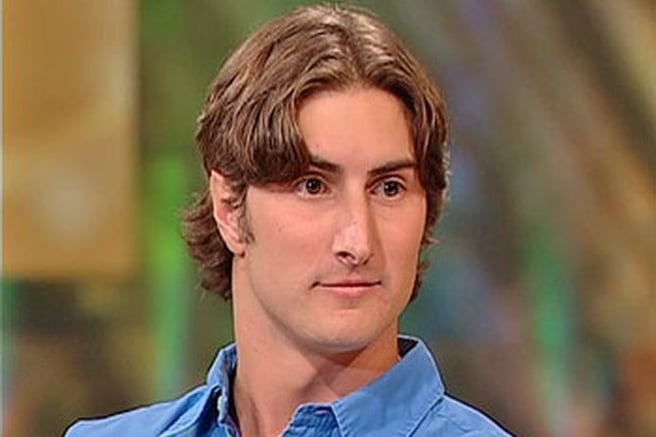 Rhett first found out about the death of his father and stepmother through a family friend.

"On multiple occasions [my brother and I] went to my dad and said to him that we wanted to live with my mom and that not having her kids was driving her crazy—and that she could do something extremely irrational if she didn't have us."

﻿Rhett said he's not going to let his parent's story define him. "It's how you deal with it... [It's] your integrity as an individual that really makes you who you are."

Kathy Lee was the first person her mother called after shooting the gun.

According to Distractify, Kathy Lee, who is the second eldest child, had a difficult relationship with her father and was removed from Dan's will to prevent her from inheriting any of his fortune.

According to the LA Times, Kathy Lee knew her father was doing to write her out of the will.

"He had told me before that he was going to write me out, but I didn’t think he would. But he did."

She currently lives in Idaho and continues to advocate for her mother’s release from prison. According to the Chicago Tribune, Kathy Lee said her mother "should be able to live her later life outside prison walls."