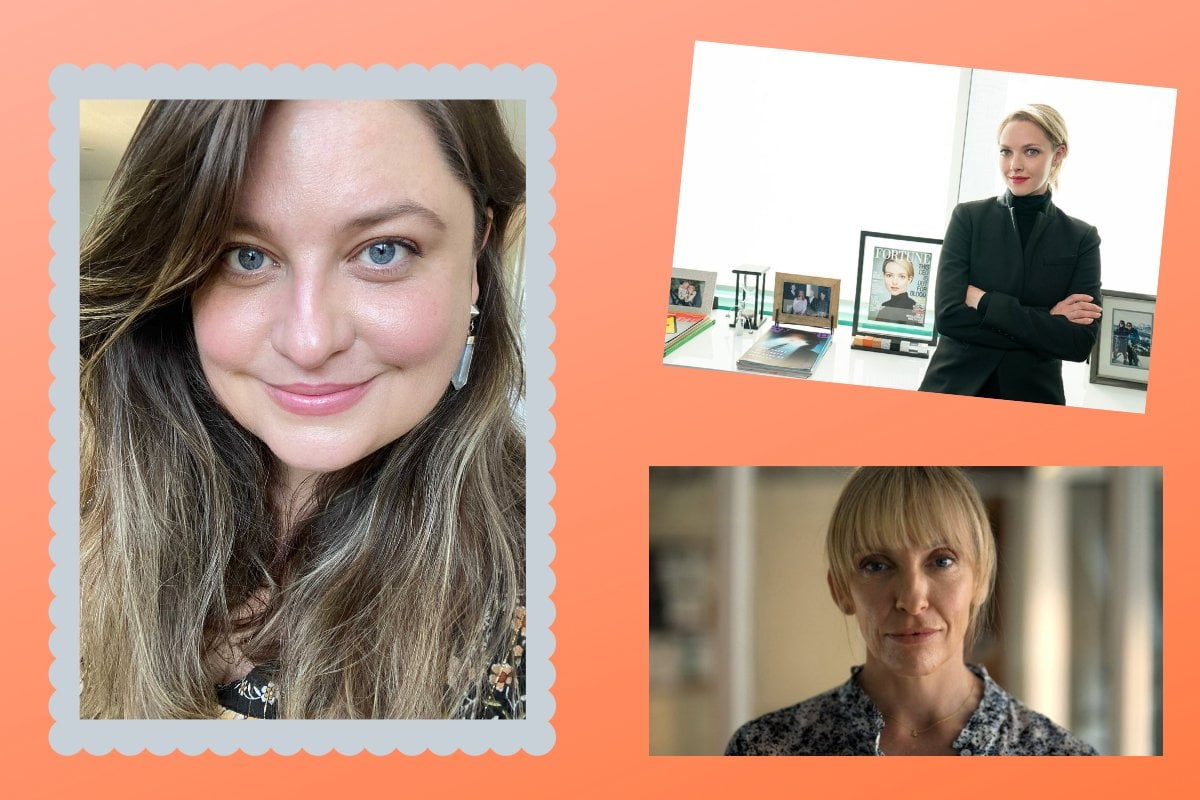 2022 is already shaping up to be a brilliant year for TV.

We've already had Inventing Anna, Netflix's soapy true crime drama about a fake heiress, the second season of the gritty Gen Z drama Euphoria, and the finale of And Just Like That.

And it's only the start of March.

Over the next few months, more and more new TV shows are going to be hitting your favourite streaming platforms.

Starting this week with the much-anticipated Disney Plus series, The Dropout, a fast-paced Netflix thriller, a comedy true crime series on Stan, and an underrated rom-com you won't want to miss.

Here are the four TV shows you should watch this weekend: 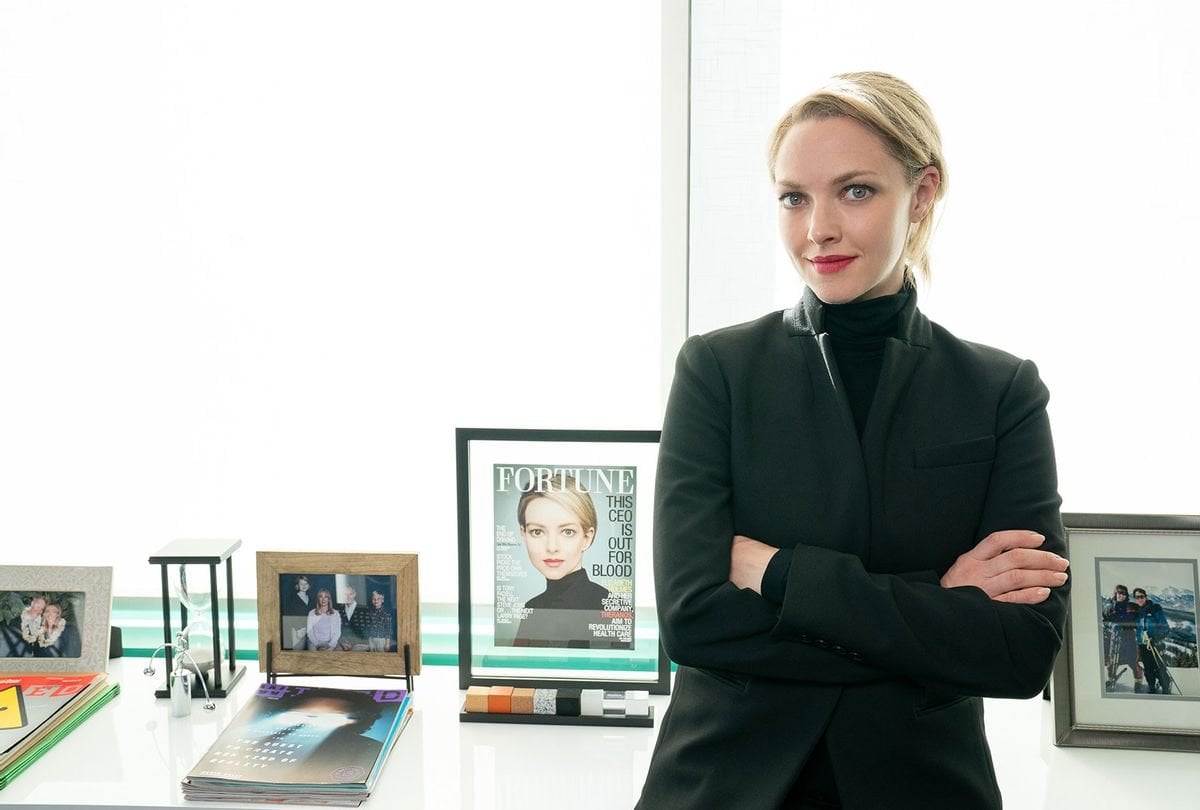 The Dropout is one of the most anticipated TV series of 2022.

And after watching the first couple of the episodes, I can see why.

The series tells the story of Elizabeth Holmes (played by Amanda Seyfried), an American woman who dropped out of Stanford to start her own medical startup, Theranos.

The aim of Theranos was to create a blood testing device that would be able to diagnose and treat patients using just a tiny prick of blood.

Of course, as we've learnt from the many headlines over the years, the device didn't work and Holmes ended up conning hundreds of investors out of millions of dollars.

The series goes deeper into Holmes' story and how she became one of the most hated women in the world.

What the series does so well is present both Holmes the human, with faults and unresolved trauma, and Holmes the con woman, who seemingly would stop at nothing to live out her fantasy of being the next Steve Jobs.

Because both of those things can exist at the same time.

The Dropout is bloody good TV and is guaranteed to be the next series all your friends are talking about.

Watch it if you like: Black turtlenecks, con women and sleeping in the office.

The first three episodes of The Dropout premiere on March 3 on Disney+, with new episodes dropping weekly.

Pieces of Her - Netflix 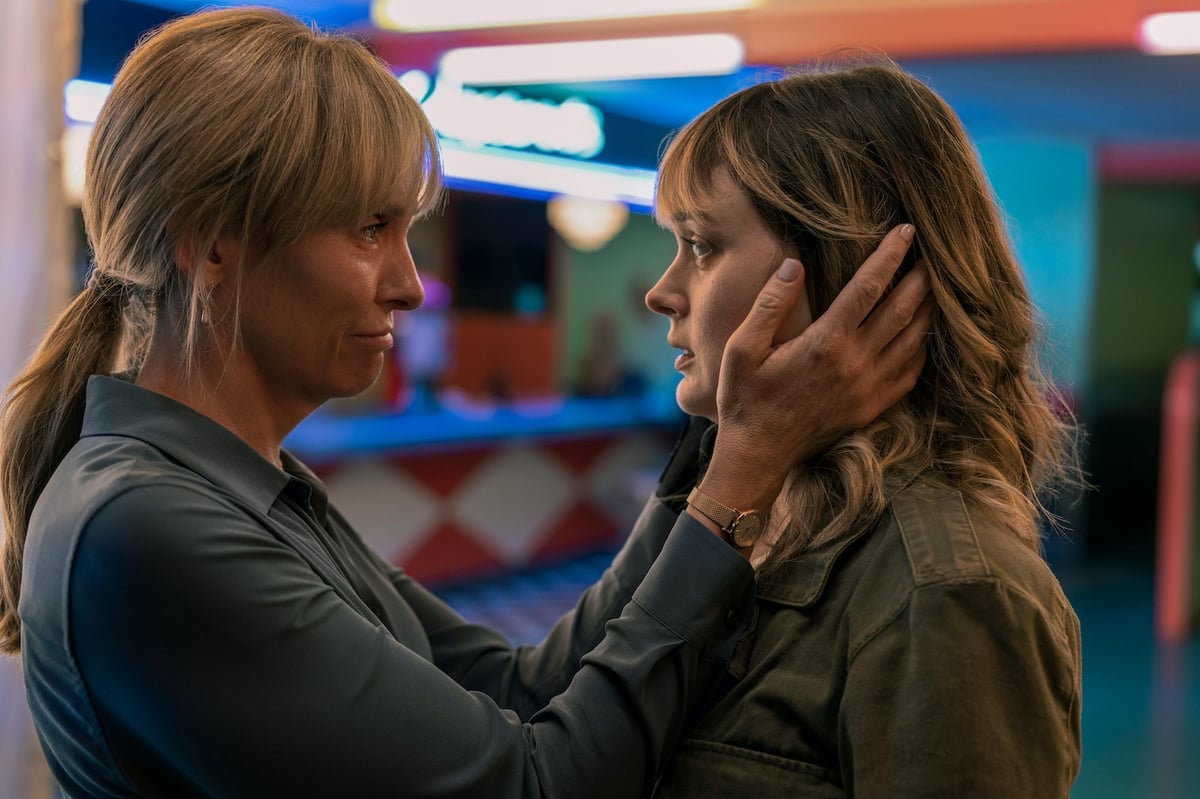 There's a scene in the first episode of Netflix's Pieces of Her that makes it clear this isn't your average thriller.

The stakes are high and the incredible Australian and international cast - including Toni Collette, Omari Hardwick, and Bella Heathcote to name just a few - are going to take you on a wild ride.

The series, which is based on Karin Slaughter's bestselling book of the same name, follows the story of American mum Laura Oliver (Collette) and her daughter Andy (Heathcote).

After footage of Laura intervening in a crime goes viral, the perfect life she had set up for herself and her daughter in a small American town begins to unravel as long held secrets come to the surface.

Soon Andy is caught in a game of cat and mouse as she tries to piece together her mother's secret past and figure out who she really is.

Pieces of Her is a fast-paced, thoroughly enjoyable thriller with a stellar cast.

Watch it if you like: Secretive mums, suitcases full of cash and explosive plot twists.

Pieces of Her is streaming on Netflix from Friday, March 4. 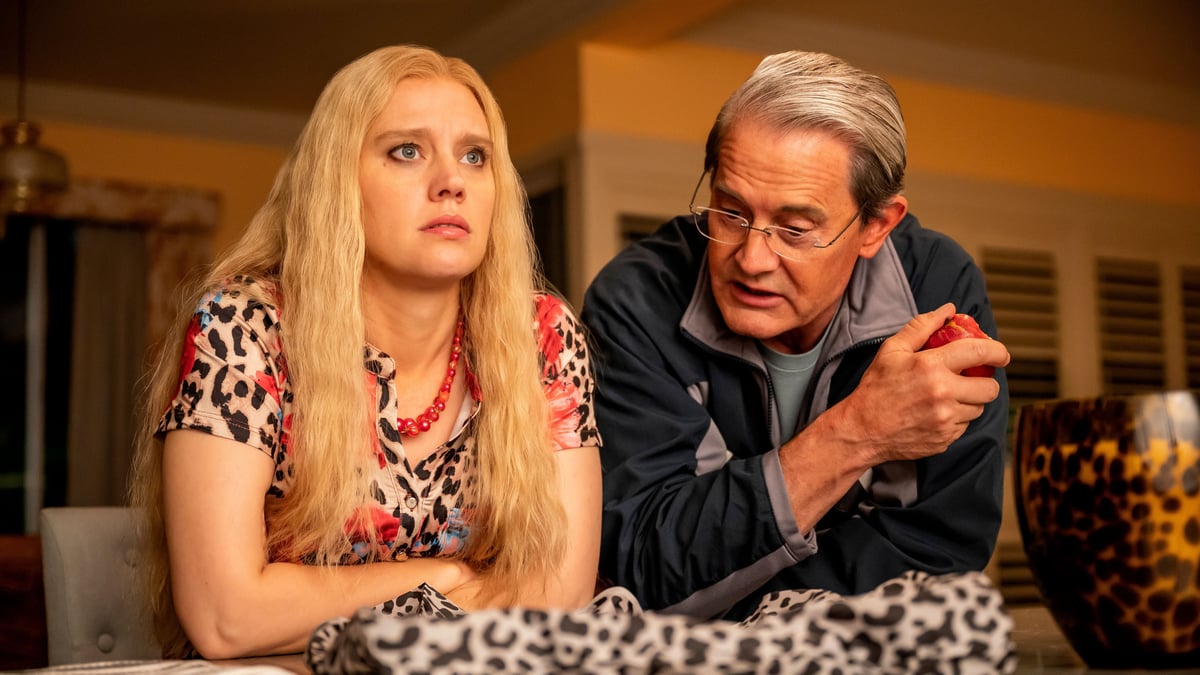 Watching Joe vs Carole is like taking a trip back in time to mid-2020, when the only thing we had to worry about was a global pandemic and who killed Carole Baskin's husband.

The series, of course, focuses on one of the craziest true crime stories of all time and is based on the Wondery podcast of the same name.

The series takes us back 20 years to the origins of the epic feud between Joe Exotic (John Cameron Mitchell) and Carole Baskin (Kate McKinnon) which resulted in a hit being put on Carole and Joe ending up in prison.

With incredible performances by Mitchell, McKinnon and Kyle MacLachlan (who plays Carole's husband Howard), the series is the perfect excuse to slip back into the weird and wonderful world of big cats and the people who claim to protect them.

Watch it if you like: Epic feuds, leopard print and mullets. Lots of them.

Joe vs Carole premieres only on Stan on Friday, March 4. 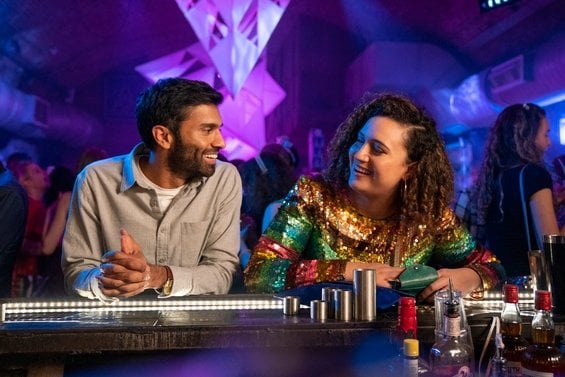 Starstruck was one of the best - and most unexpected - new shows of 2021 and now it's back with a second season.

The series was created by New Zealand comedian and actor, Rose Matafeo. She plays Jessie in the series, a millennial ex-pat living in London and trying to make ends meet with a handful of casual, dead-end jobs.

After meeting Tom (Nikesh Patel) in the bathroom at a nightclub, Jessie goes home with him. The next morning, she realises she's accidentally slept with a massive film star. Think waking up and realising you've a little bit slept with Liam Hemsworth and said all sorts of things to him.

Each episode of the six-episode first season takes place in a different season - Winter, Spring, Summer, Autumn, Winter, Spring - as Jessie and Tom deal with the aftermath of their one-night stand and attempt to fit into each other's worlds.

The second season picks up right where the first season left off.

Starstruck is a feel-good, funny, easy series to binge in one sitting. Not to mention it's bloody refreshing to watch a rom-com that's not centred on two, skinny white people falling in love with each other.

Did I mention that it's hilarious? And we could all do with a good dose of laughter right now.

Watch it if you like: 90s hip hop, one-night stands with celebrities and millennial rom-coms.