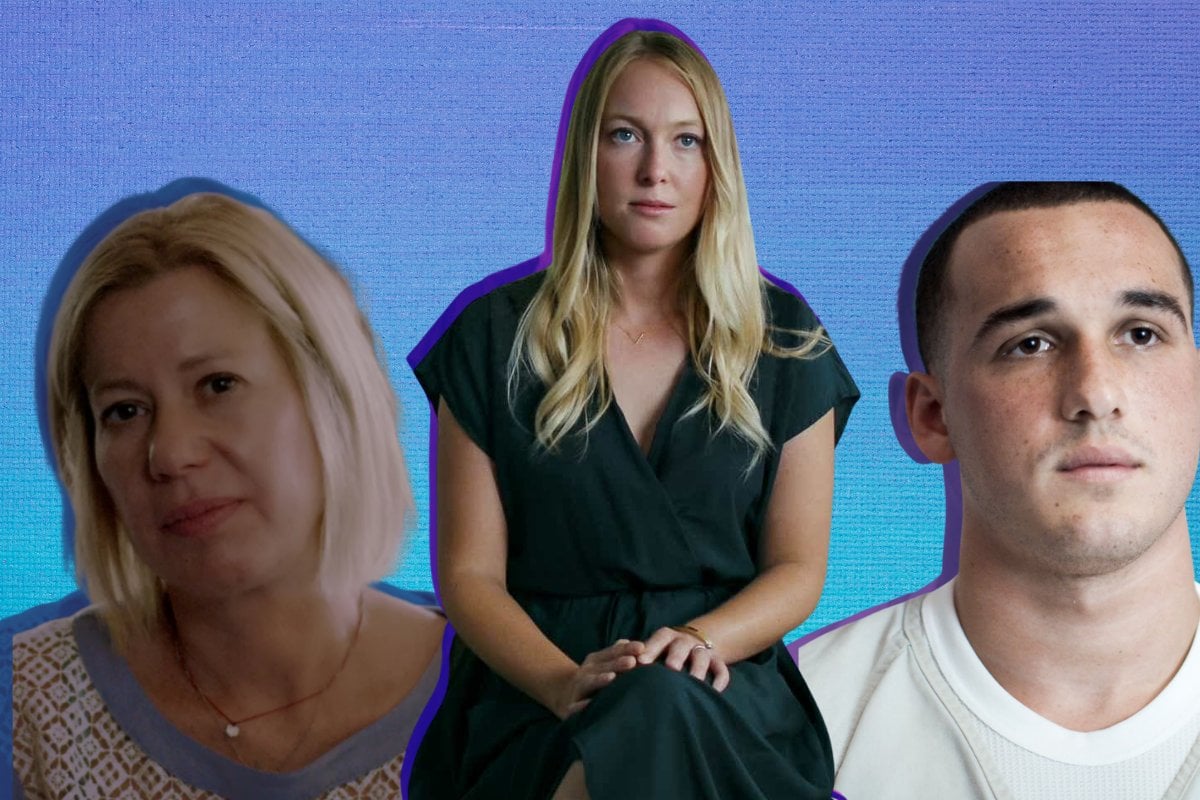 Now is the perfect time to curl up on the couch and lose yourself in a true crime documentary.

Whether you're interested in wrongful convictions, conmen, or cults, Stan has something for everyone.

So sit back and prepare to go down the rabbit hole with these six must-watch true crime documentaries on Stan. 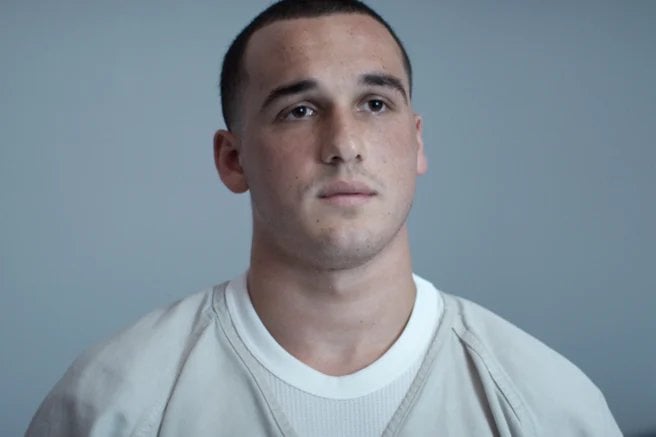 Greg Kelley was a high school football star who was close to achieving his dream of attending the University of Texas on a scholarship. Then he was accused of molesting a four-year-old boy and his life fell apart.

Kelley was just 17 years old when the accusations were made. He was madly in love with his girlfriend and was living with the family of one of his school friend's while he parents were unwell.

This five-part documentary series follows the story of Kelley, who was arrested, convicted and jailed for the sexual assault, his supporters quest for the truth and his eventual exoneration. 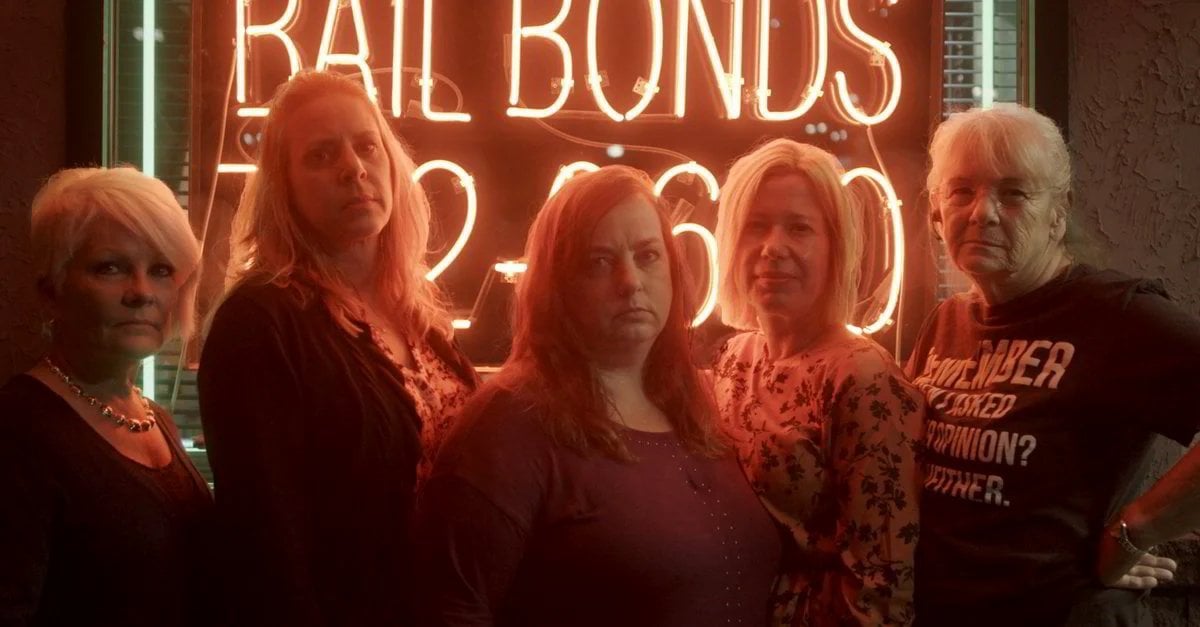 The four-part docuseries, which premiered exclusively on Stan in August, follows the story of notorious love rat and conman Richard Scott Smith.

For more than 20 years, Smith wooed unsuspecting women, played the perfect partner, then took off with the contents of their bank accounts.

The gripping series documents Smith’s decades of fraud, and how he continually conned women in their 40s or 50s out of their life savings, along with their dignity and confidence.

And then it shows the women teaming up to track Smith down and finally bring him to justice.

It's a wild ride and a very satisfying watch.

You can watch Love Fraud on Stan now.

Seduced: Inside the NXIVM Cult. 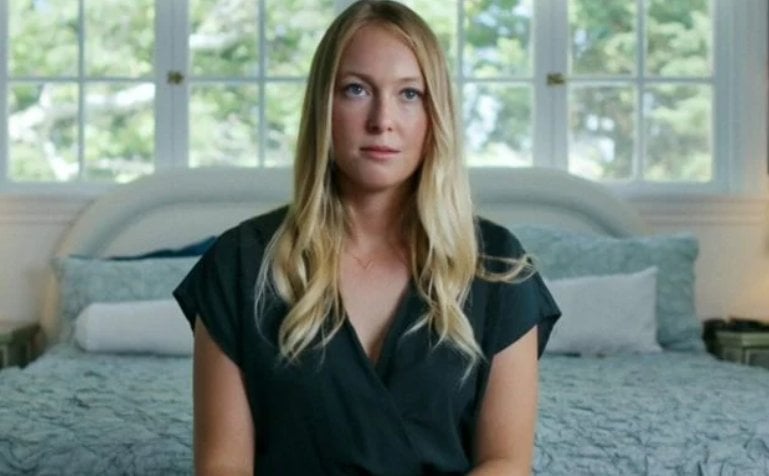 If you think you already know everything there is to know about NXIVM, Seduced will quickly change your mind.

The four-part documentary series premiered on Stan in October.

The series takes us into the notorious sex cult and is driven by the testimony of the women who were recruited, used and abused by the cult.

It is the most harrowing account of the cult and its manipulative leader Keith Raniere, and is a must watch for anyone who is interested in how cults work.

You can watch Seduced: Inside the NXIVM Cult on Stan now. 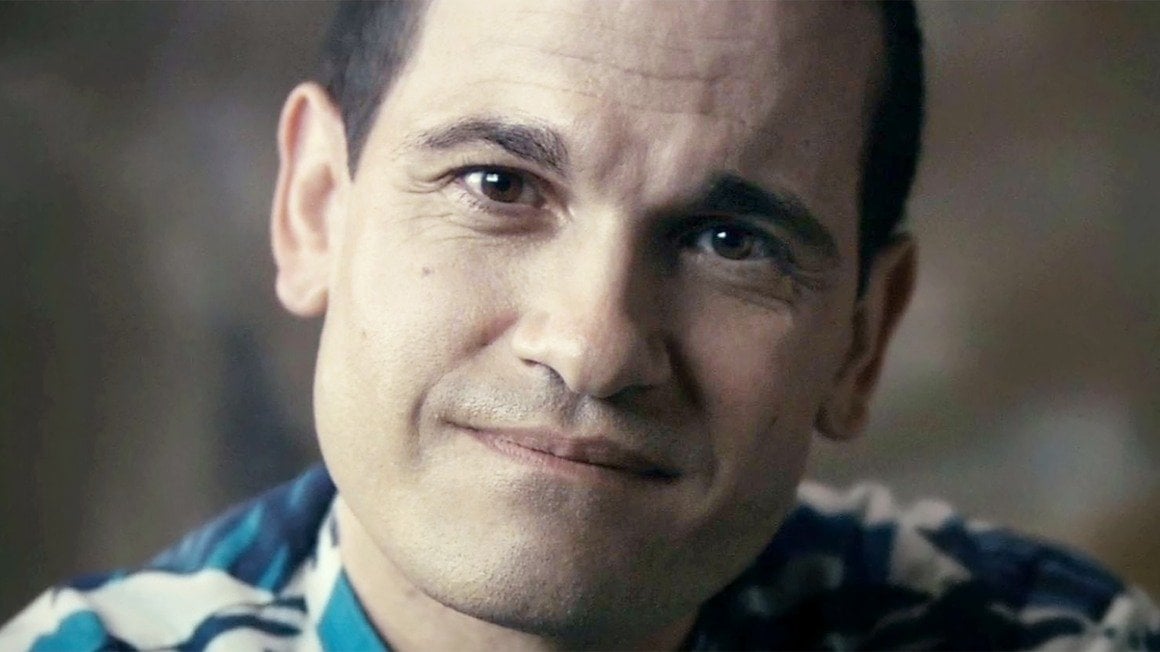 The Imposter is the kind of documentary that will leave you asking ‘why?’ months, even years, after you’ve watched it.

It tells the story of the disappearance of Texas teenager Nicholas Barclay and the French man who tried to take his place.

Nicholas was a blonde-haired, blue-eyed 13-year-old when he disappeared from a basketball court near his home in San Antonio, Texas in 1994.

The teenager had been playing basketball with his friends while his mum slept after completing a night shift at work. When he called the house for a ride home, his older brother refused to help.

Nicholas disappeared that day and his family didn’t hear from him for another three years.

Until he apparently mysteriously turned up in Spain.

The story that unfolds in The Imposter will leave you with chills.

Exposed: The Case of Keli Lane 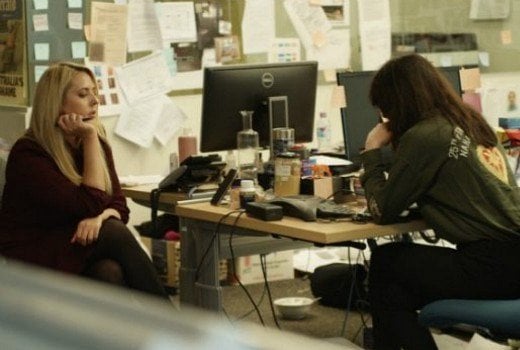 Trying to piece together the mystery. Image: Stan.

Keli Lane was 21 when she gave birth to daughter Tegan at Sydney’s Auburn Hospital in September 1996. Two days later, she attended a friend’s wedding alongside her boyfriend Duncan Gillies, but there was no sign of the baby, no acknowledgement the child had ever existed.

In 2010, a jury determined that Keli had murdered the newborn. Yet no body or weapon has ever been found, and Keli, who is currently serving 18 years in Silverwater Women’s Correctional Centre, maintains her innocence.

Exposed: The Case of Keli Lane, which first premiered on the ABC in 2018, attempted to get to the bottom of one of the most baffling cases in Australian history.

The groundbreaking documentary series is now available to stream on Stan. 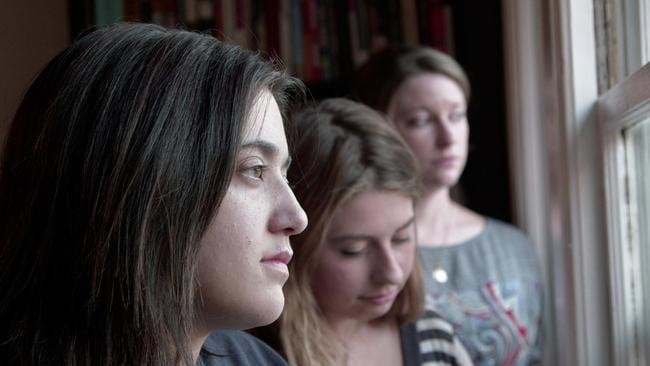 The Hunting Ground, which was originally released in 2015, is an expose on the culture of sexual assault in college campuses across America. It unveils the shocking cover-ups instituted by the colleges themselves, and the harrowing stories of the victims.

The documentary focuses on the stories of two former University of North Carolina students - Annie. E. Clark and Andrea Pino - who filed complaints against the university in response to their sexual assaults while they were enrolled.

The documentary received an impressive 93 per cent approval rating on Rotten Tomatoes and it's now available to stream on Stan.

Now we've got you in the mood, sink your teeth into True Crime Conversations, Mamamia's very own true crime podcast series. Listen right here, or wherever you get your pods.