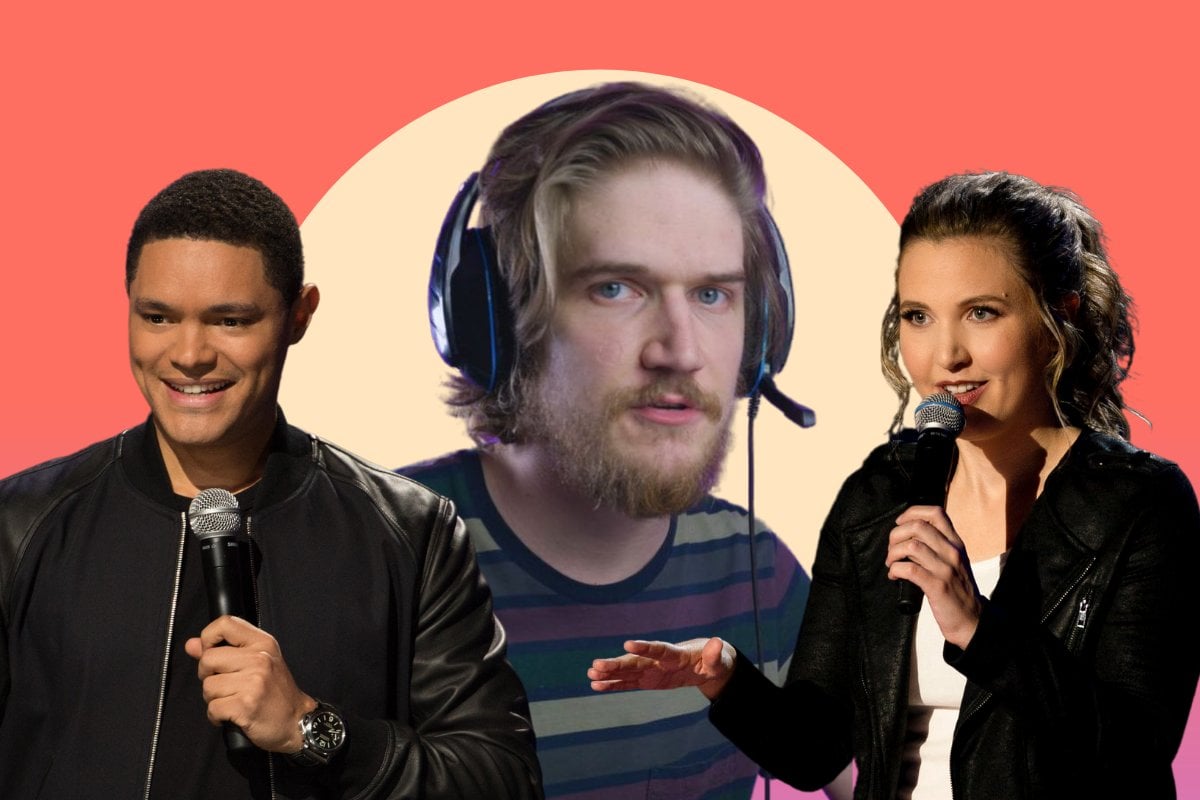 I don't know about you, but I really need a good laugh right now.

The news cycle has been bleak, and things haven't been easy. Especially, like many Australians, if you're in lockdown.

So, if you need a shot of happiness, we've rounded up eight of the best comedy specials on Netflix.

Watch the trailer for Bo Burnham's Inside. Post continues below.

From Taylor Tomlinson's hilarious truth bombs about life in your twenties to Christina P's searingly honest takes on parenting, there's something for everyone. 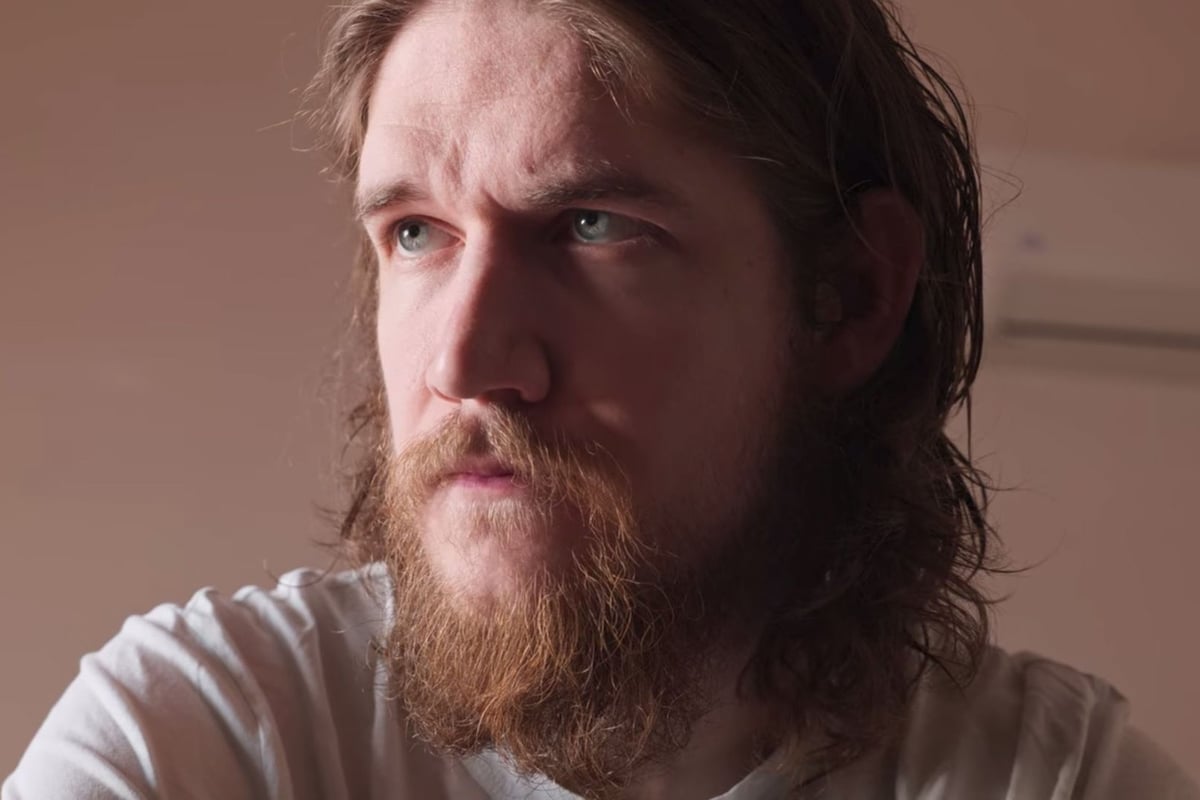 When Bo Burnham's latest comedy special, Inside, premiered on Netflix in May, it received near universal acclaim.

Unlike Burnham's earlier comedy specials, Inside was written, directed, filmed, and edited by Burnham in the guest house of his Los Angeles home during the COVID-19 pandemic.

Featuring a variety of songs and sketches, the special chronicles Burnham's day-to-day life in the midst of the pandemic as his mental health slowly deteriorates.

Although Inside isn't the type of comedy special that will make you snort laugh, the 90-minute special perfectly captures what 2020 was like to go through.

(PS: If you haven't already, watch Bo Burnham: What and Bo Burnham: Make Happy on Netflix. You won't regret it.) 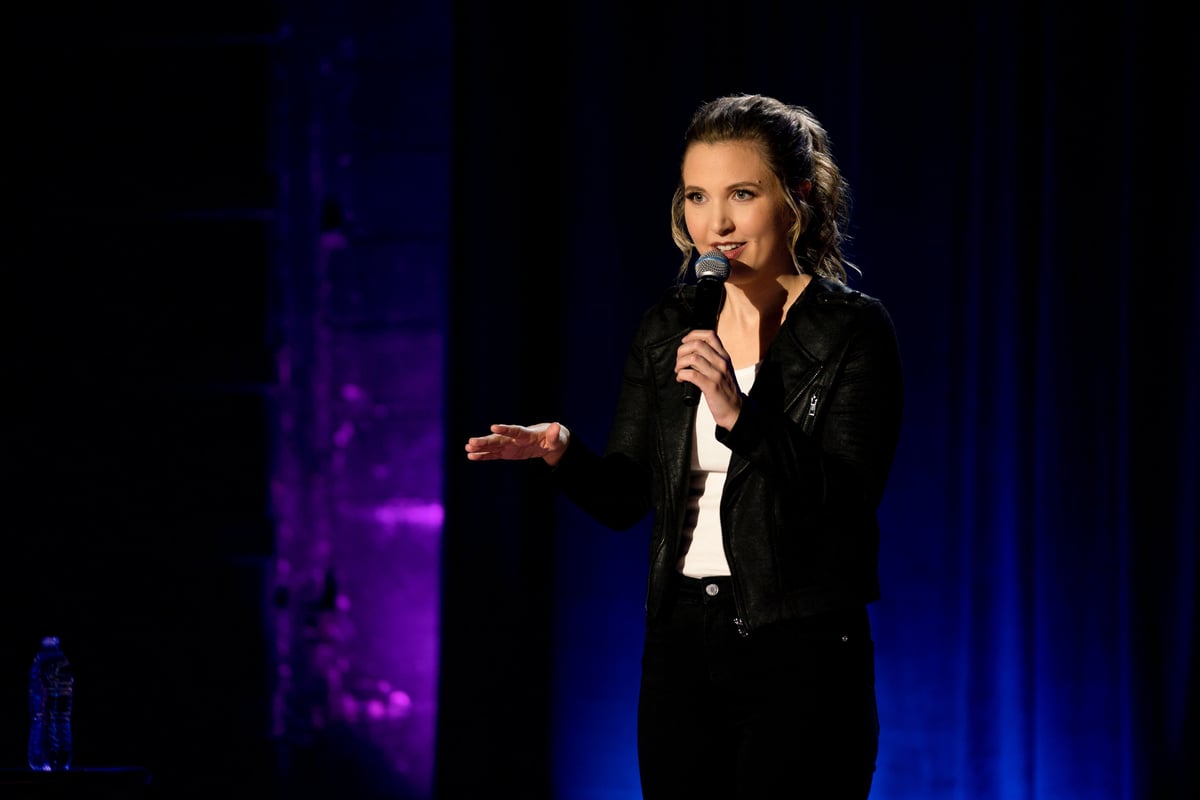 At just 27 years old, Taylor Tomlinson is one of comedy's biggest new stars.

The comedian's 2020 special, Taylor Tomlinson: Quarter-Life Crisis, delves into the reality of being in your mid-twenties and feeling too old to party and too young to settle down.

In her signature quick-witted style, Tomlinson's special dissects life in your twenties in a way that's both relatable and comforting. 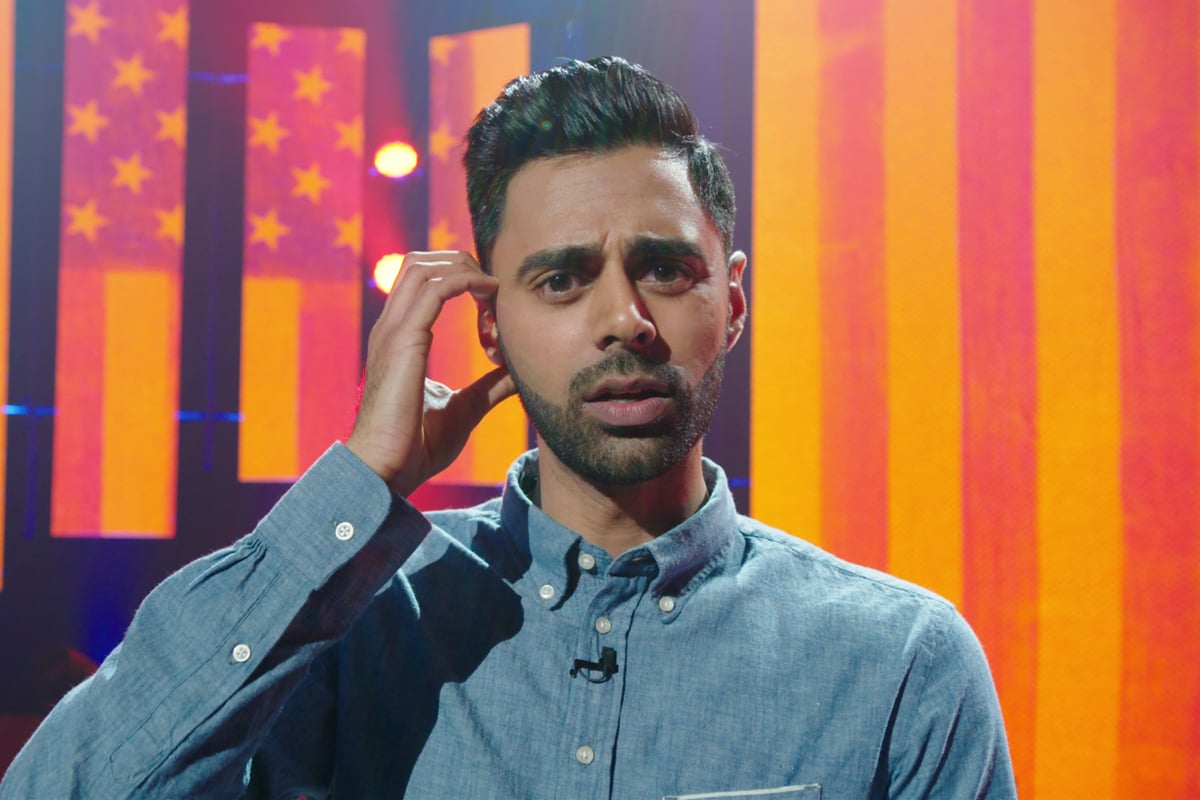 Hasan Minhaj, best known for his work on The Daily Show, released his first Netflix comedy special in 2017.

Titled Hasan Minhaj: Homecoming King, the special delves into Minhaj's childhood, his experience as the son of Indian-American immigrants, and brutally honest truths about what it's like to be brown in America.

The much-loved special is both humorous and heartbreaking. 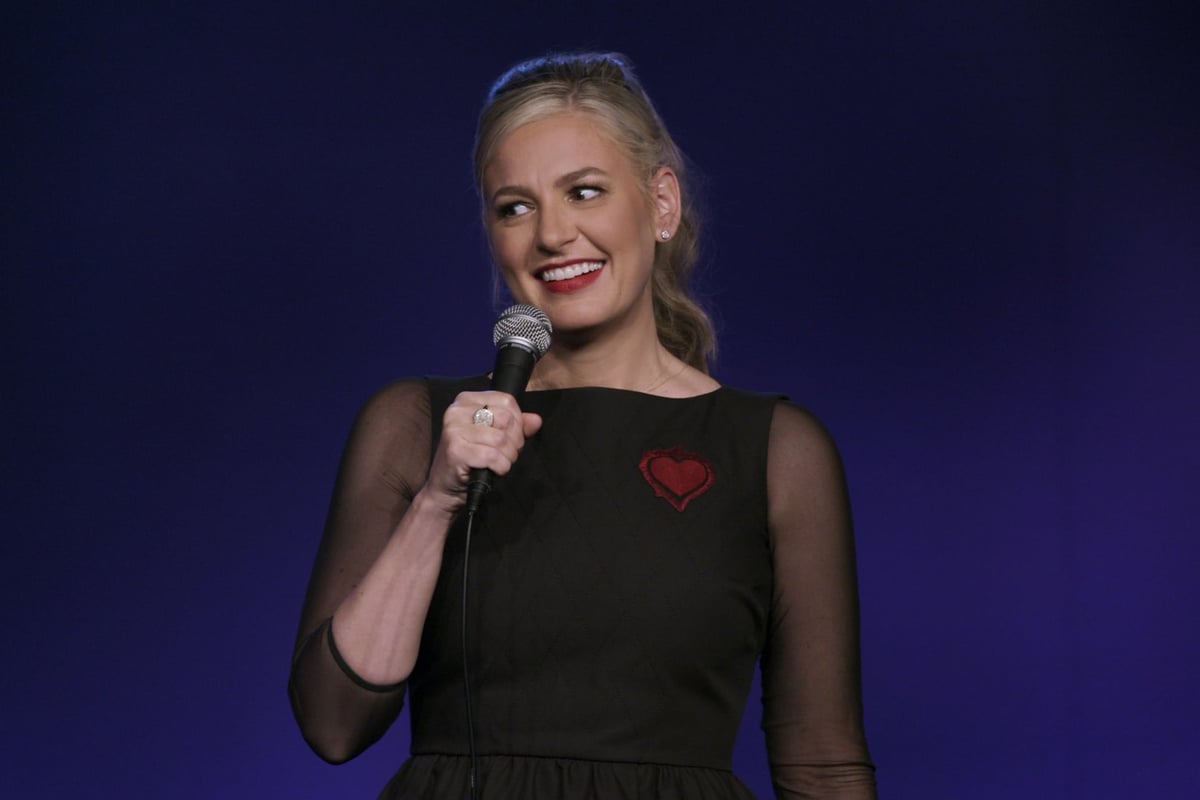 Christina Pazsitzky, known by her stage name Christina P, is a big name in the comedy podcast world.

The stand-up comedian hosts Where My Mom's At and co-hosts Your Mom's House alongside her husband and fellow comedian Tom Segura.

But outside podcasting, Christina P is revered for her biting comedy style.

In Christina P: Mother Inferior, the comedian opens up about her childhood, the realities of being a mum, the horrors of giving birth, and the truth about getting older. 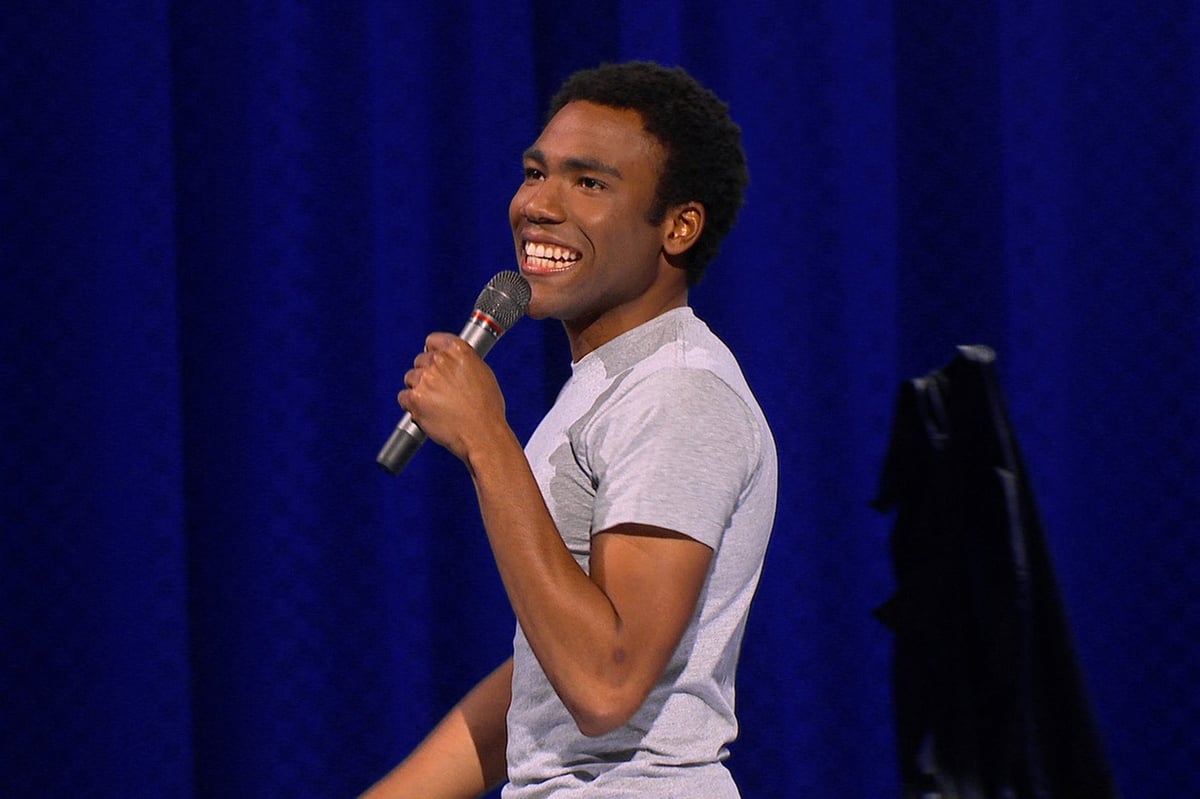 Donald Glover is a man of many talents.

Known for his much-loved role in sitcom Community as well as his Grammy-winning career as Childish Gambino, Glover's stand-up comedy specials are the best of the best.

In particular, Donald Glover: Weirdo is a favourite among fans.

Filmed in New York City in 2011, the special delves into sex and race and so much more while showcasing the actor's incredible talent for storytelling and observational comedy. 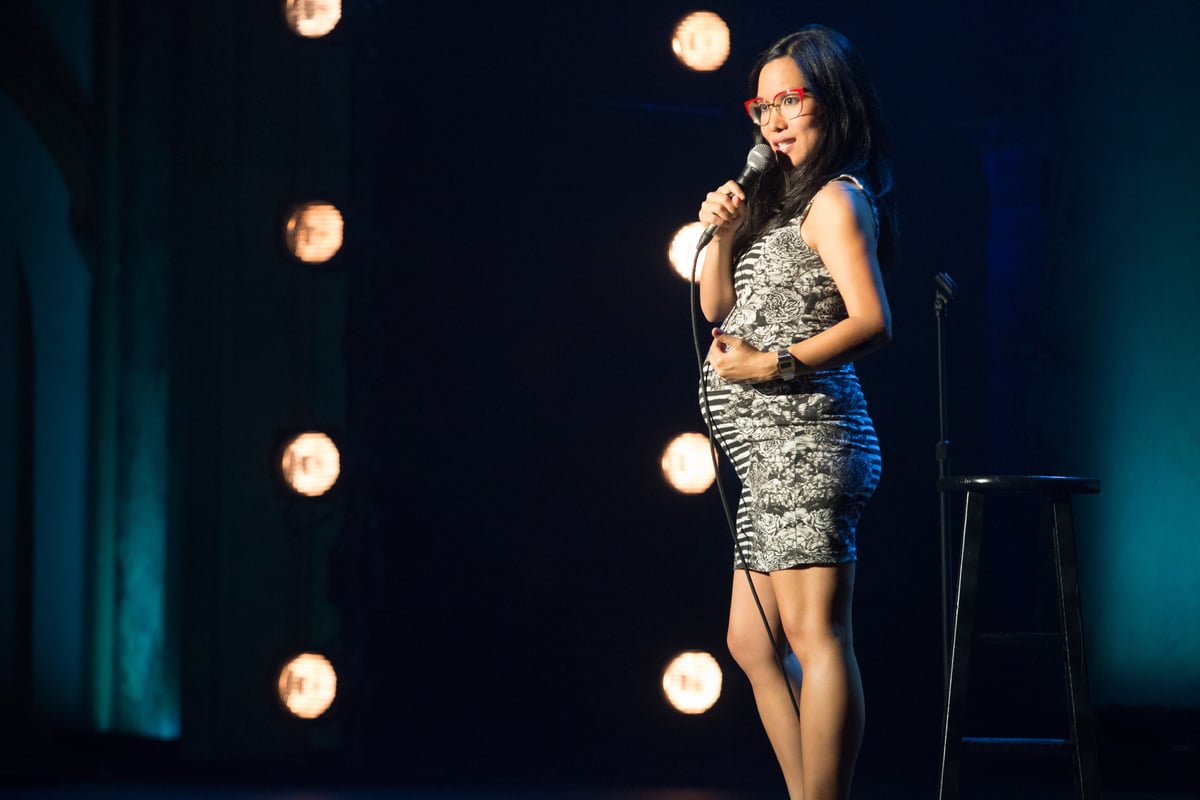 If you haven't watched one of Ali Wong's comedy specials, you're missing out.

The comedian's first stand-up comedy special, Ali Wong: Baby Cobra, is one of her best.

The special, which was filmed when Wong was seven months pregnant with her first child, is witty, relatable, and guaranteed to make you laugh out loud.

But don't be fooled: Baby Cobra isn't just about... babies.

Ali Wong's debut special delves into sexual misadventures, hoarding, her relationship with her husband, and so much more. 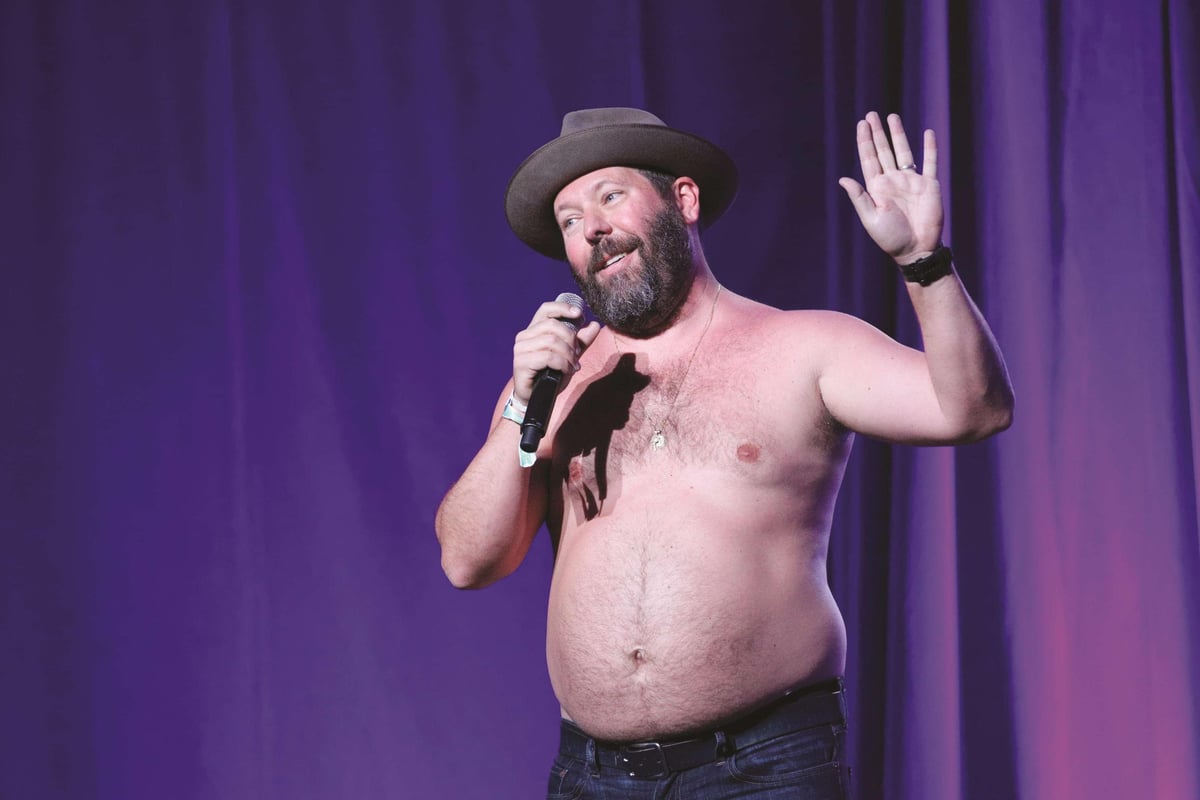 In 1997, Roling Stone named Bert Kreischer, a 24-year-old Florida State University student, as the "top partyer at the Number One Party School" in the United States.

In the years since, Kreischer has performed stand-up internationally, hosted and produced three podcasts, and released a number of comedy specials.

Kreischer's second special, Bert Kreischer: The Machine, is filled to the brim with unbelievable stories from the comedian's life, including his hilarious run-in with the Russian mafia. The special also includes endearing anecdote's from the 48-year-old's life as a husband and parent to two teenage daughters.

Trevor Noah: Afraid of the Dark 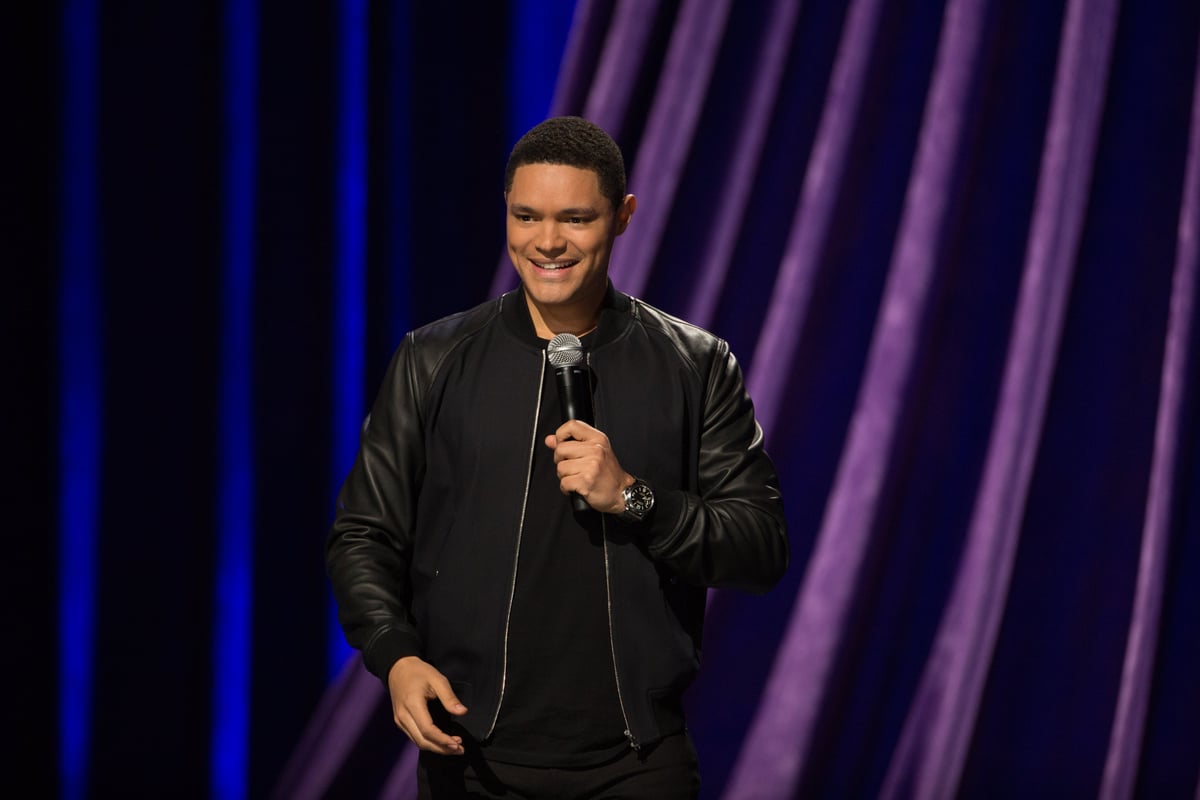 Best known as the host of American satirical news program The Daily Show, Trevor Noah is a South African writer, actor and comedian.

After relocating to the United States in 2011 following a burgeoning career in South Africa, Noah became the first South African stand-up comedian to appear on both The Tonight Show and the Late Show with David Letterman.

Throughout his career, Noah has released a number of specials, including Trevor Noah: Afraid of the Dark.

What's your favourite comedy special? Let us know in the comments section.