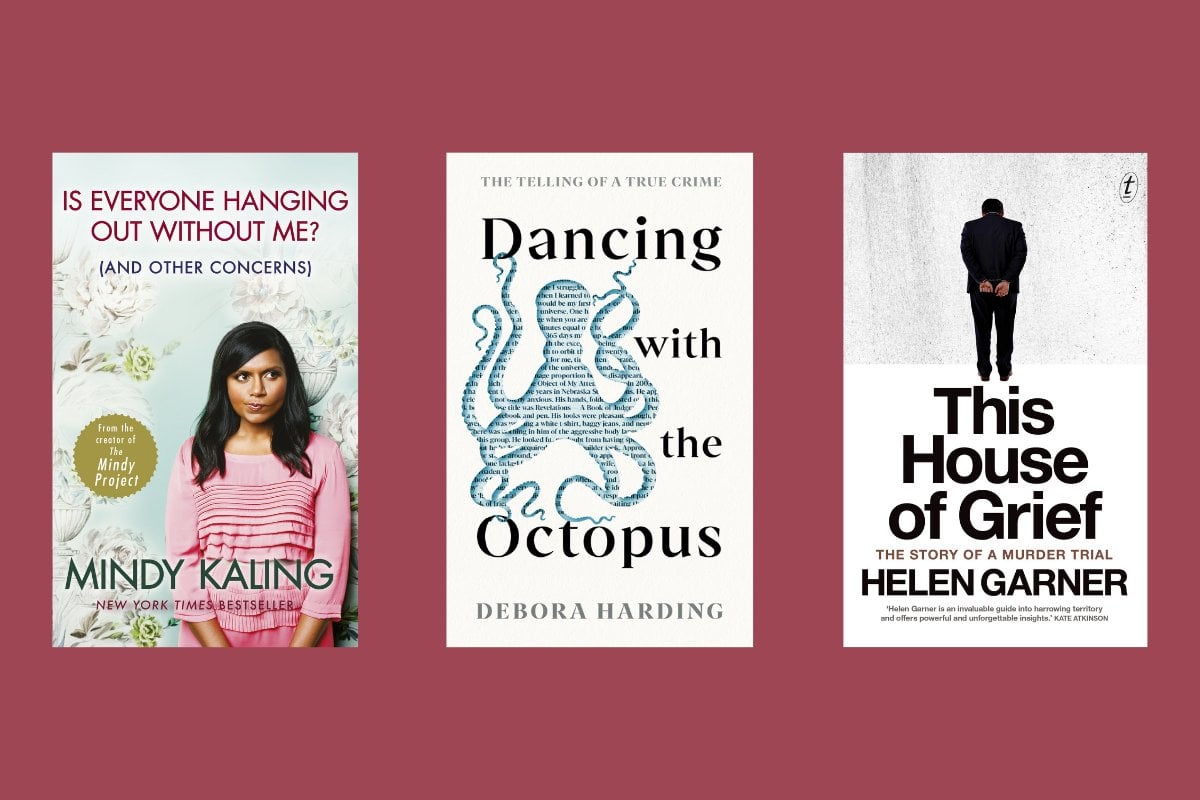 It's a uniquely intimate experience reading a memoir, an autobiography or a collection of essays.

It feels like the author has invited you into the most hidden part of their mind, the bit where all their shameful secrets, funny observations, and hard-earned lessons live.

You get to learn from their mistakes, celebrate their wins, grieve their losses, and come out the other side of the book a better person.

Often the words and the observations you read in the pages of a non-fiction book will stay with you years after you've read them.

They sneak into your subconscious, informing how you see the world around you.

That's the beauty and the brilliance of a good non-fiction book.

Here are my top 10 non-fiction books of all time: 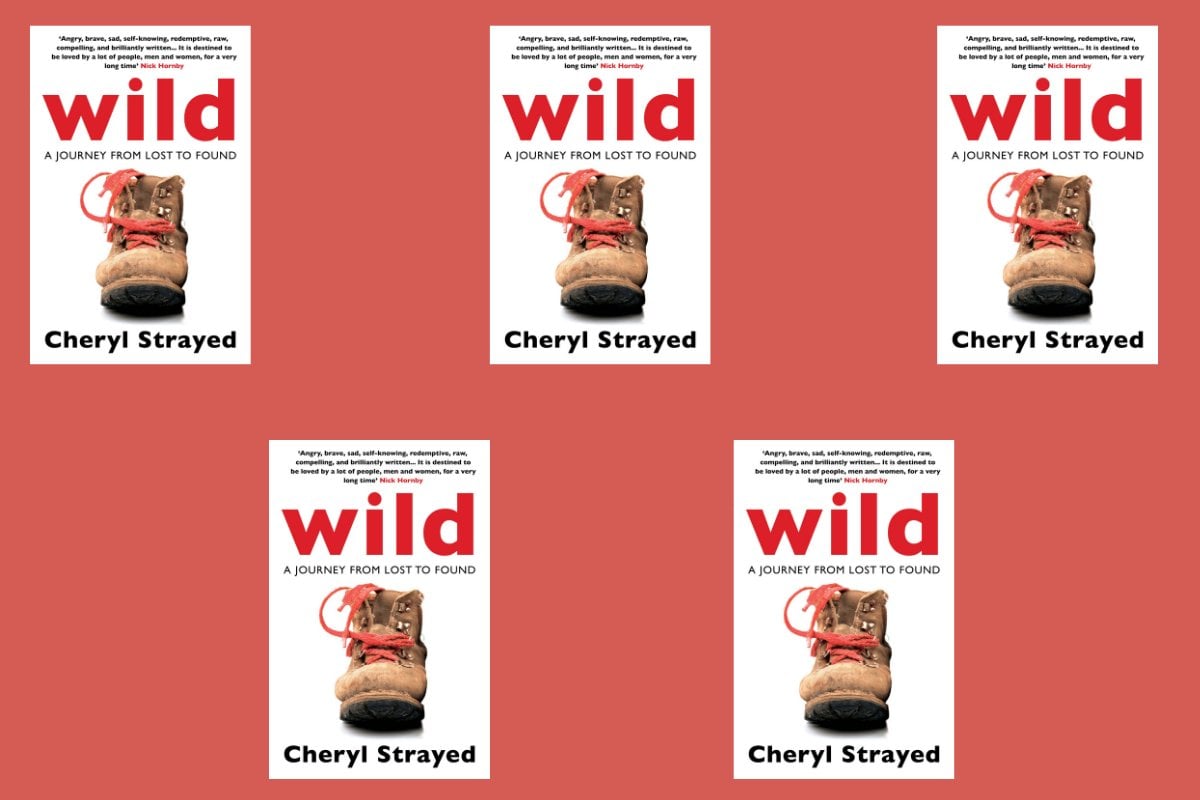 Cheryl Strayed's 2012 memoir Wild is responsible for millions of women throwing out the rule book and finding themselves in the most unexpected places.

At 22, Cheryl felt she had lost everything and would go nowhere. Her mother had died, her family had scattered, and her own marriage was disintegrating.

Four years later, with no experience or training, and guided by only blind will, she decided to hike the Pacific Trail - from the Mojave Desert through California and Oregon to Washington State - on her own.

Wild tells the story of her hike, the obstacles she faced along the way, and how the journey ultimately healed her.

This House of Grief by Helen Garner 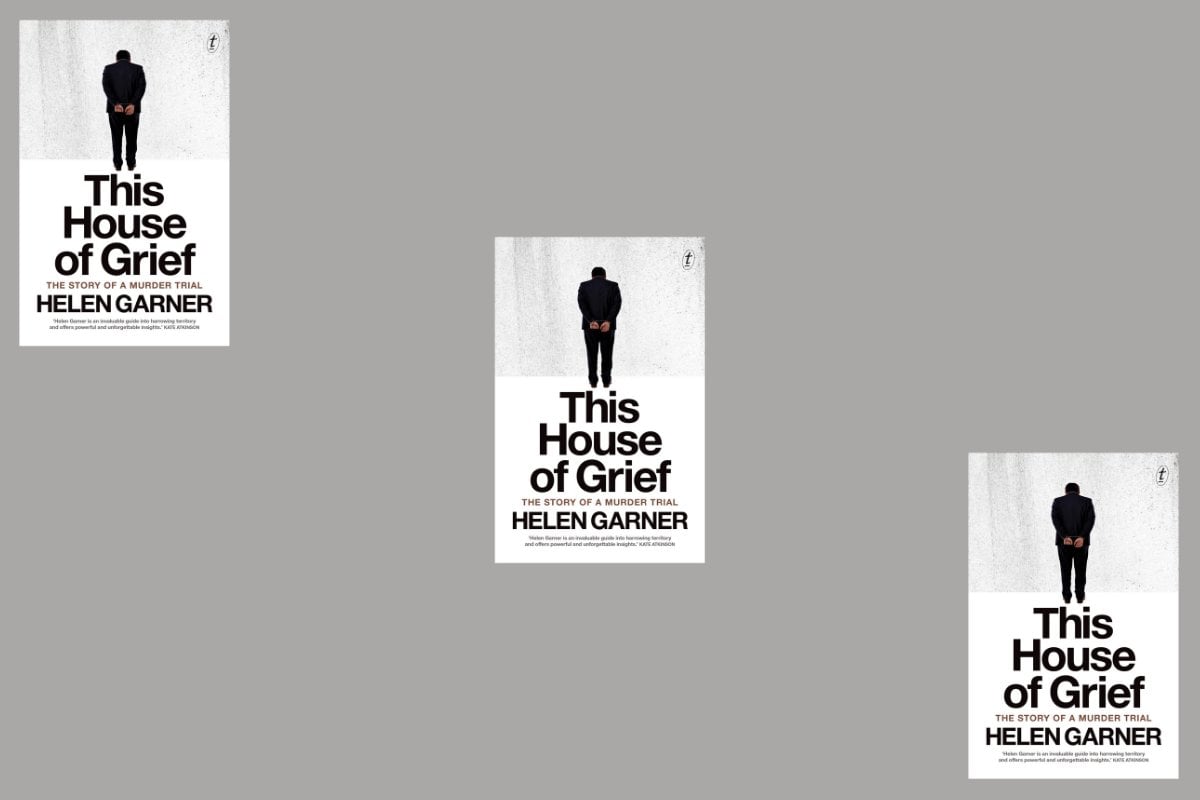 Garner has a unique ability to go behind the scenes of some of Australia's most senseless crimes and illuminate the stories, the grief and the motivations of the humans involved.

In This House of Grief, Garner tells the story of Robert Farquharson, the crime he committed, and the ripples of despair it created throughout his local community and across Australia.

On Father's Day 2005, Farquharson was driving his three sons home to their mum's house, when his car left the road and plunged into a dam.

Farquharson was able to escape the submerged car but his three sons did not survive.

This House of Grief tells the story of a man and his broken life, the theatre of the courtroom with its actors and audience, and the 'justice' that is left behind.

It's an unputdownable book about grief and justice and everything that lies in between.

Is Everyone Hanging Out Without Me? by Mindy Kaling 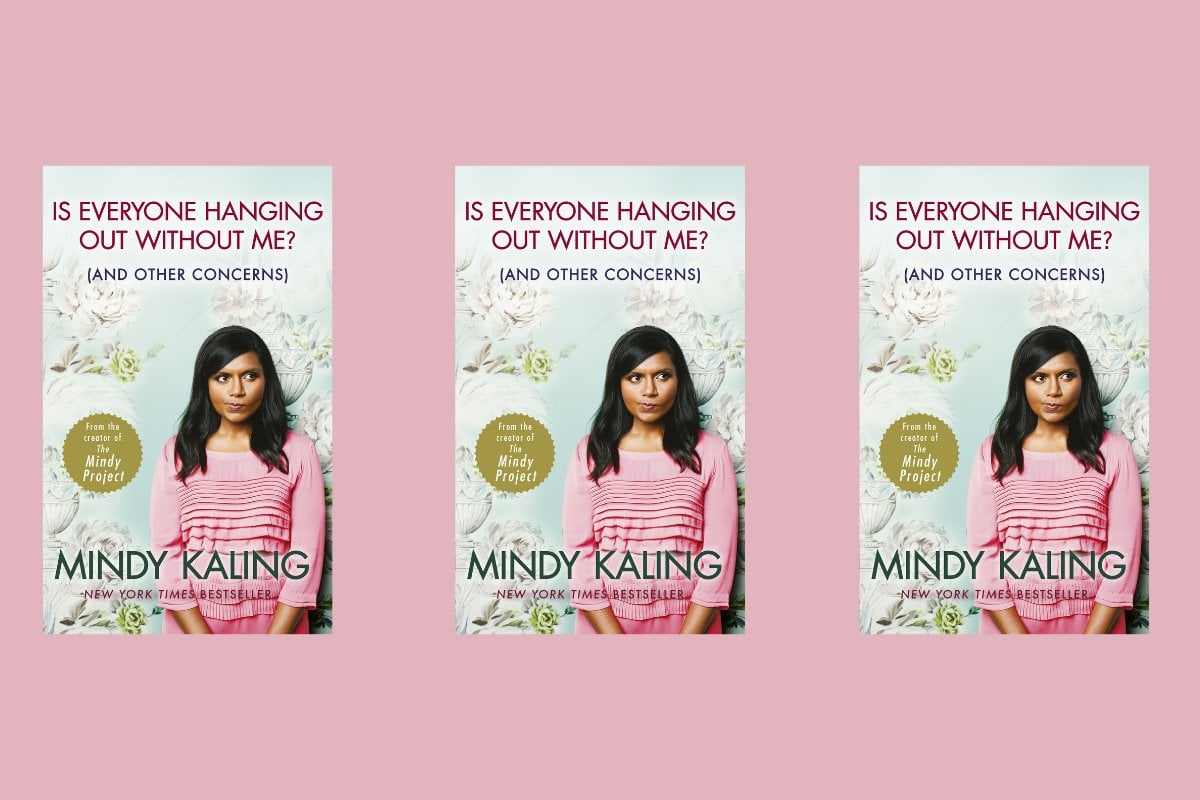 It seems like it's a rite of passage for a comedian to release a memoir.

They're a dime a dozen. But Mindy Kaling's 2011 memoir, Is Everyone Hanging Out Without Me (And Other Concerns), hits different.

It's genuinely funny and heartwarming and awkward and life-affirming.

In the memoir, Kaling recounts her journey from the shy, awkward child of Indian immigrants, to an off-Broadway sensation, to the youngest writer in the writer's room for The Office.

Dancing With The Octopus by Debora Harding 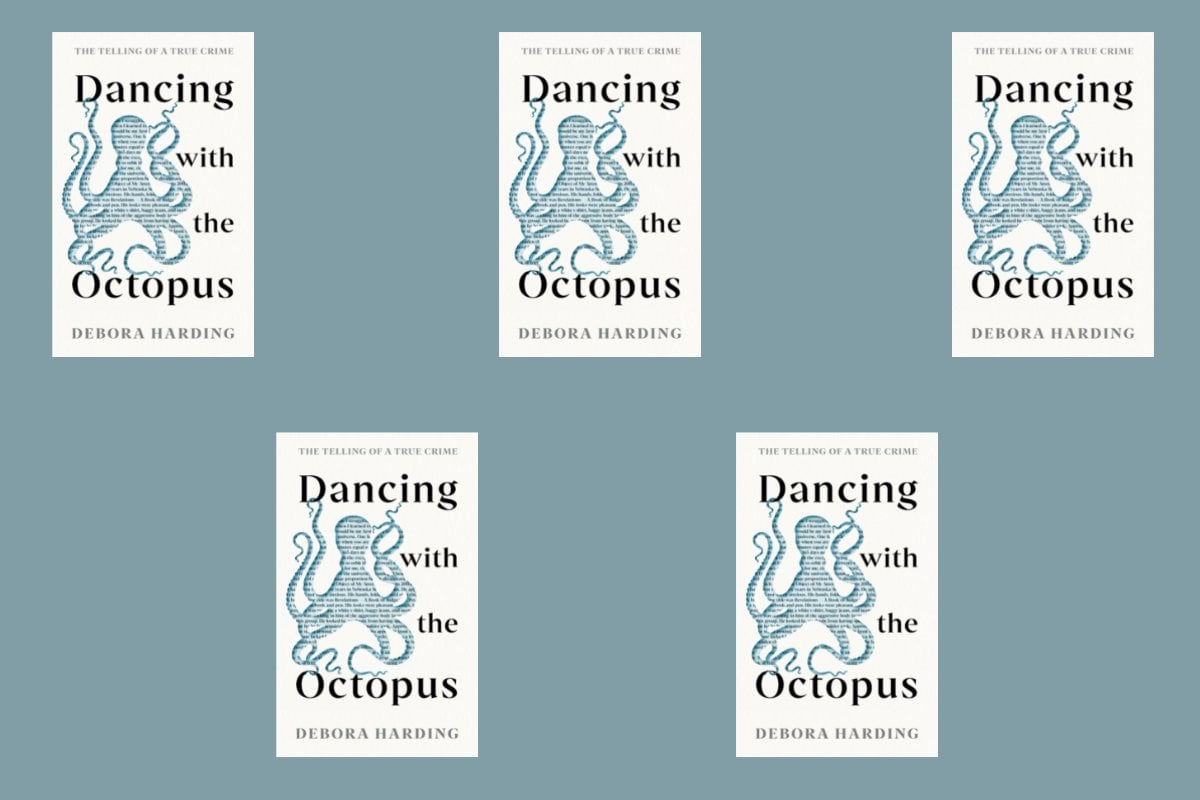 I might struggle to explain how brilliant this book is.

One Omaha winter day in 1978, when Debora Harding was just 14, she was abducted at knifepoint, thrown into a van, assaulted, held for ransom, and left to die.

But what if this wasn't the most traumatic, defining event in her childhood?

Dancing with the Octopus is unlike any memoir I've read before. It’s the telling of a true crime but it’s so much more than that.

It’s a memoir about family and the damage the people who are meant to love us the most can do to us. It’s a love story between a daughter and an emotionally unavailable father. It’s a coming of age story. It’s a powerful narrative about forgiveness and restorative justice and understanding why people do bad things. It’s also just so beautifully written. 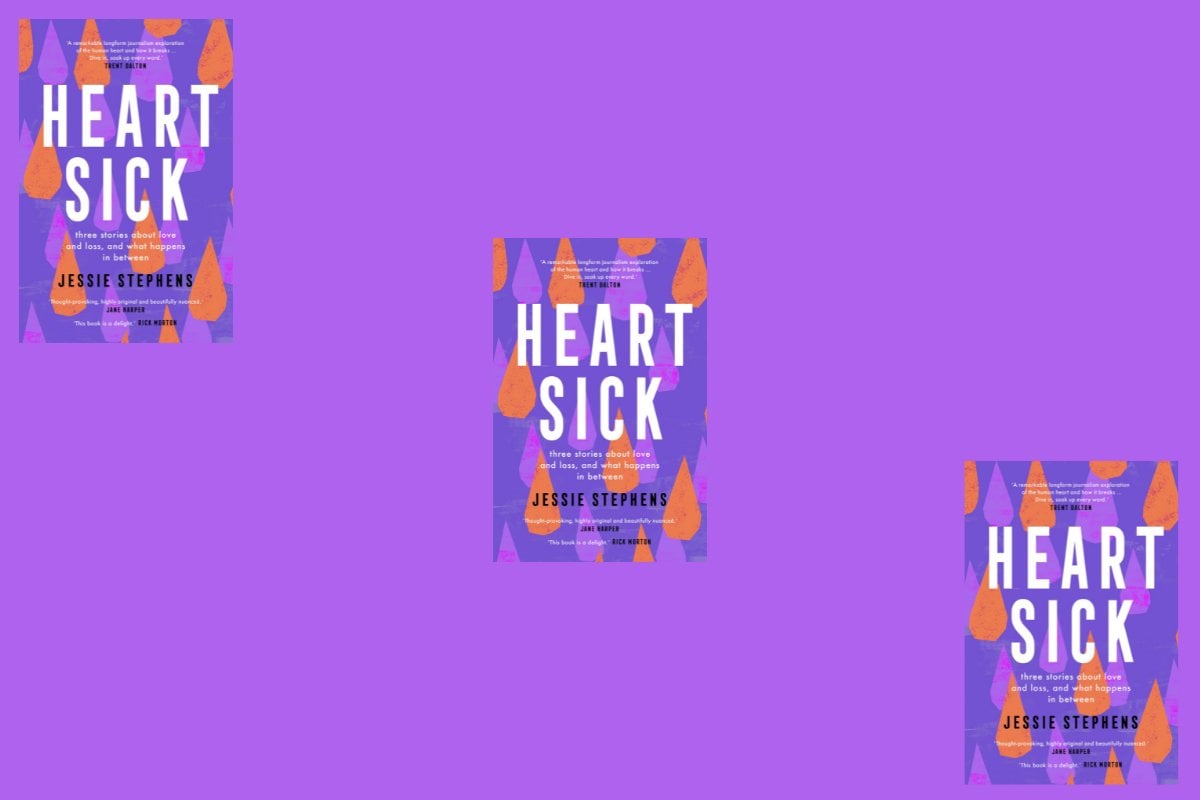 Bruising, beautiful and ultimately healing, Heartsick is the perfect read for fans of Three Women and Elizabeth Gilbert, and anyone who has ever had their heart broken. 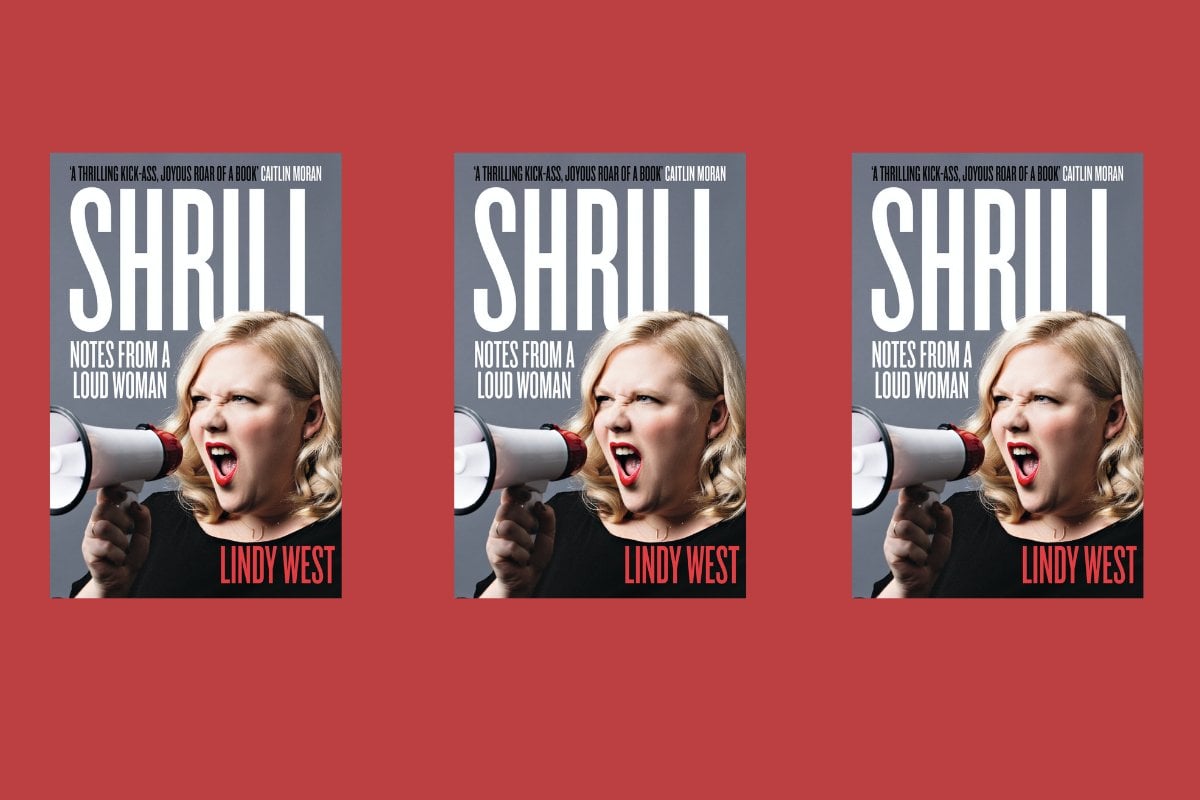 Lindy West's 2016 memoir, Shrill, changed the trajectory of my career.

For years I let living in a larger body hold me back. Then I read Shrill.

In her funny, irreverent and always clever tone, West shares her journey from a painfully shy child who tried to hide her body, to a well-known woman with a big voice.

She boldly shares how to survive in a world where not all stories are created equal and not all bodies are treated with equal respect, and how to weather hatred, loneliness, harassment, and loss - and walk away laughing.

It's a must read for anyone who is struggling to find their own voice. 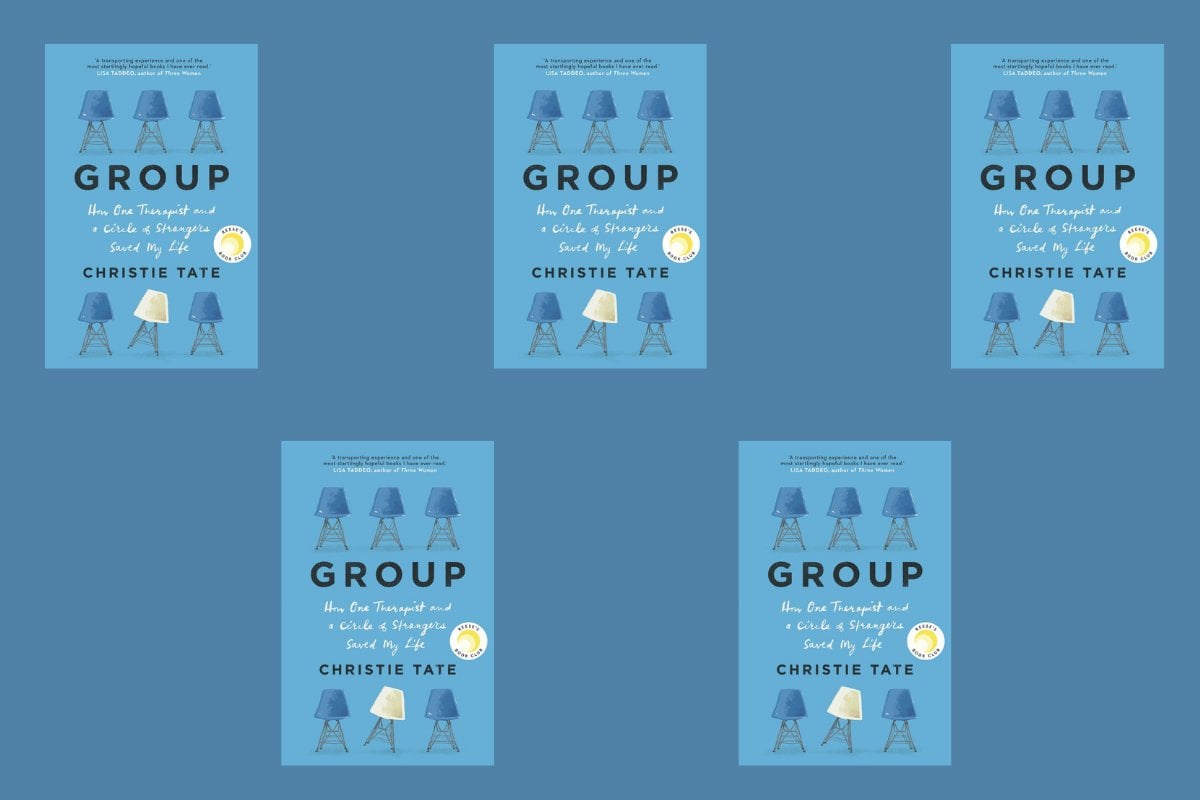 Christie Tate's memoir Group is the story of a broken woman and the eccentric therapist and rag-tag group of strangers who changed her life.

Tate had just been named the top student in her law school class and she finally had gotten her eating disorder under control, when she started fantasising about her own death.

Desperate to feel better and get her life together, she joins one of Dr Rosen's psychotherapy groups. He tells her all she has to do is turn up and be honest.

What follows is a brilliantly honest journey over several decades, through highs and lows, unbelievable wins and heartbreaking setbacks, as Christie is broken down and ultimately put back together again. 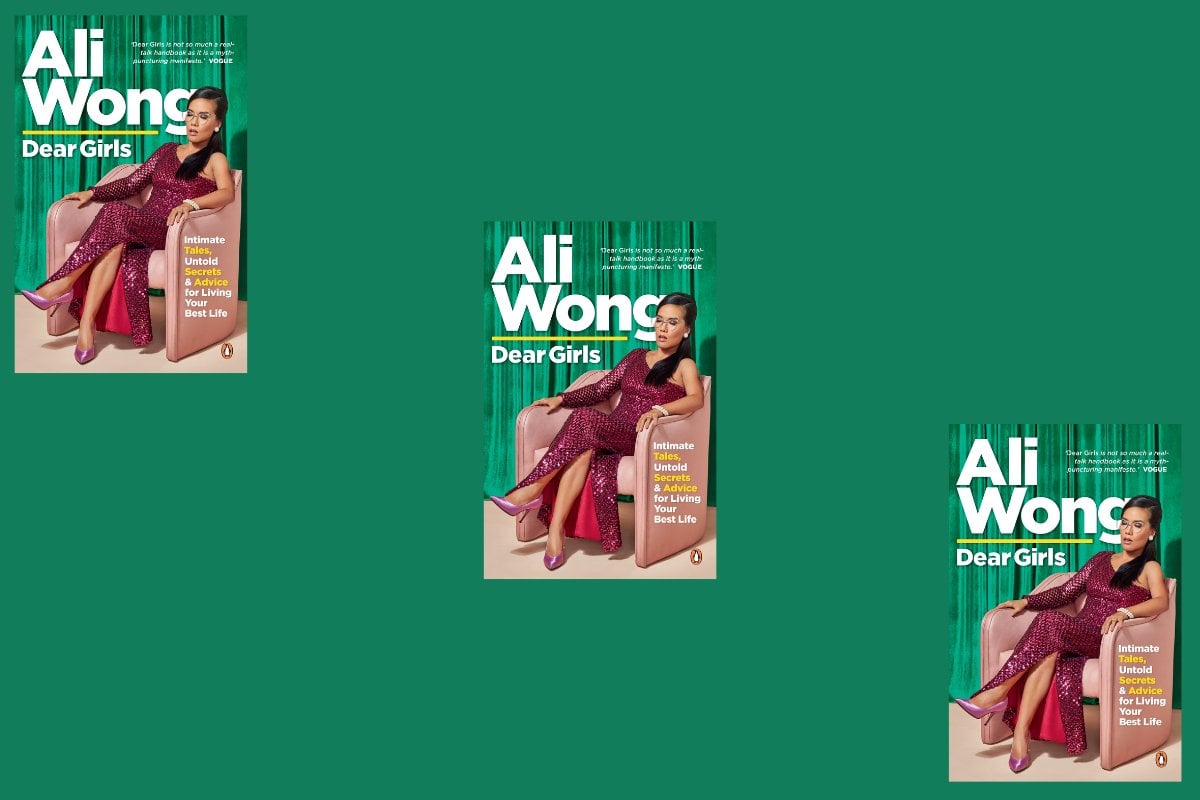 Wong's bitingly funny, blunt, and heartfelt humour shines through in this collection of letters to her daughters.

In the letters she passes down the lessons she's learnt throughout her life - from navigating the cringeworthy waters of modern dating to being a working mum in a male-dominated industry.

It's heartfelt, enlightening and laugh out loud funny.

Based on a True Story by Delphine de Vigan 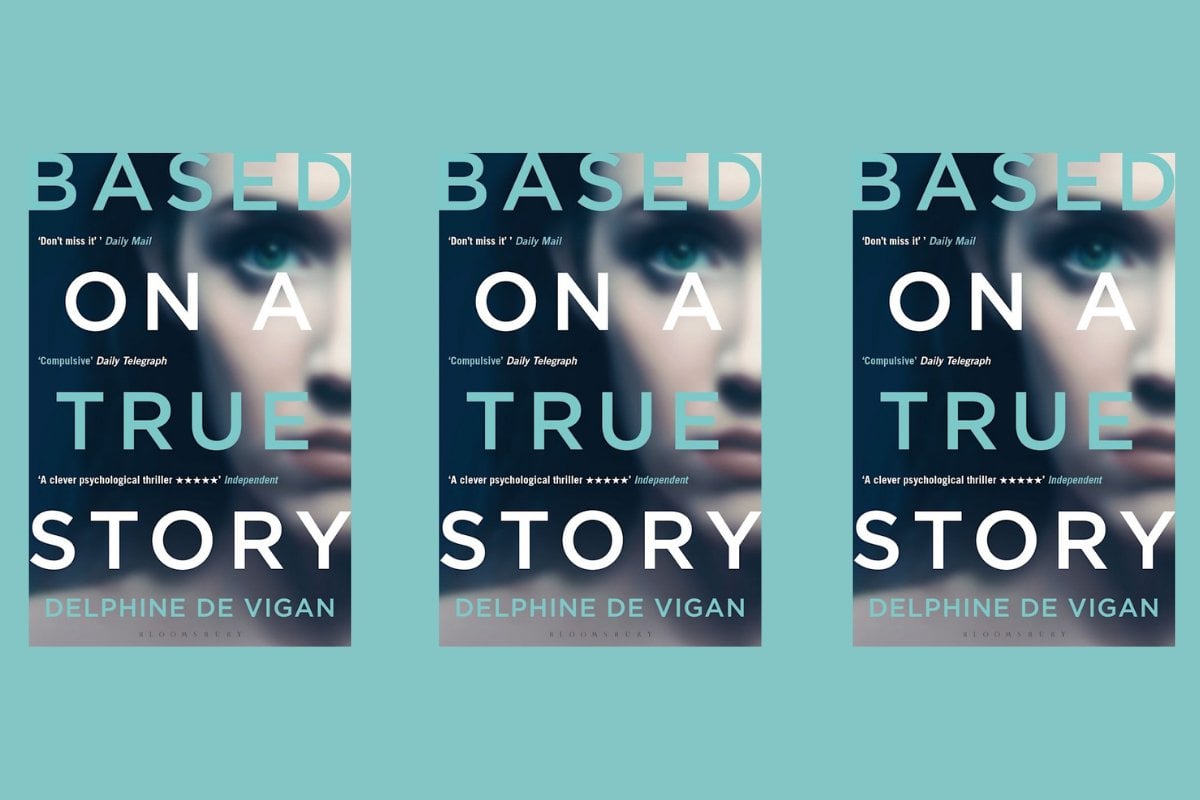 Based on a True Story is one of the most intriguing books I've ever read.

In the book, author Delphine de Vigan blurs the line between fact and fiction as she recounts the story of a new friendship which would ultimately lead to her undoing.

Overwhelmed by the huge success of her latest novel, exhausted and unable to begin writing her next book, Delphine meets L. They fast become friends but Delphine begins to be wary of L after L starts dressing like her and infiltrating every aspect of her life.

You'll race to the final page and then be left wondering whether any of it actually happened at all. 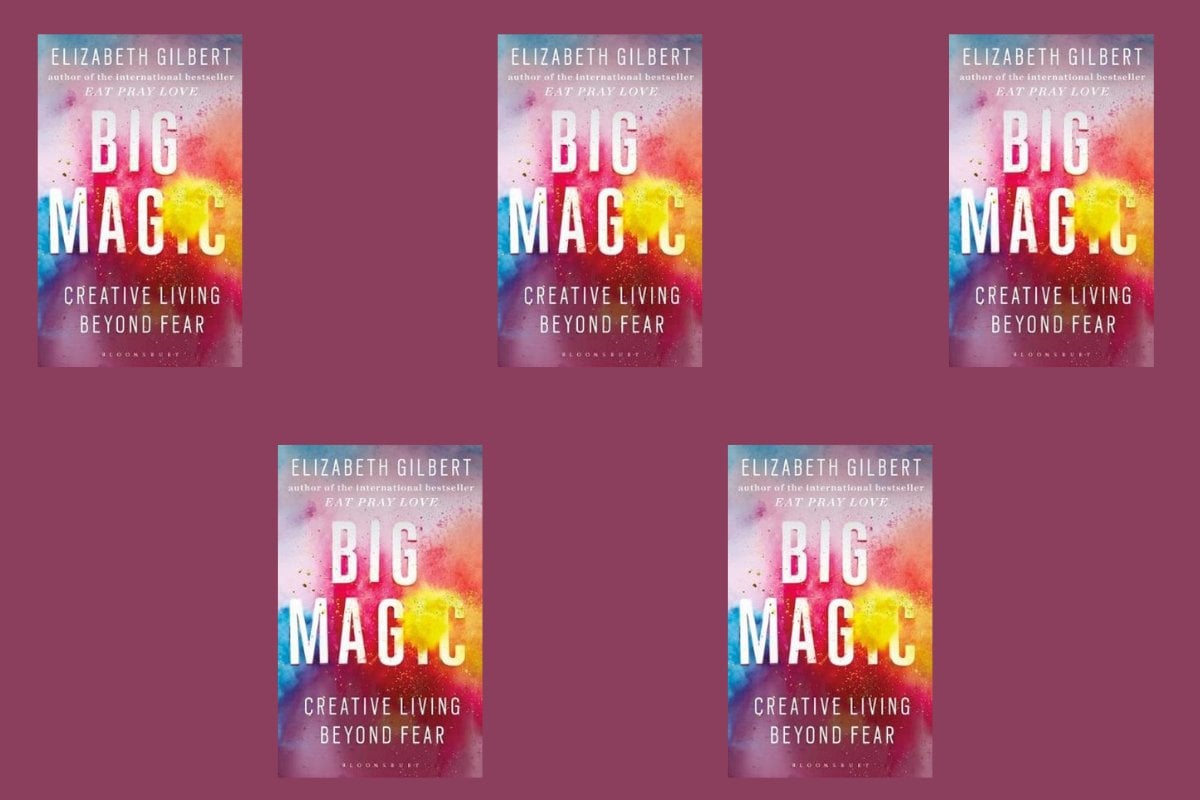 This book made me believe I could actually be a writer! Do the things! Get paid for it!

Big Magic: Creative Living Beyond Fear is Elizabeth Gilbert at her best. In it, she shares creativity lessons from her own life, her friends and the people she admires, and urges the reader to embrace their curiosity, face their fears and get sh*t done.

It gets a bit woo woo in parts, but it's the kind of book everyone will get something from. Plus, you can revisit it time and time again throughout your creative journey.