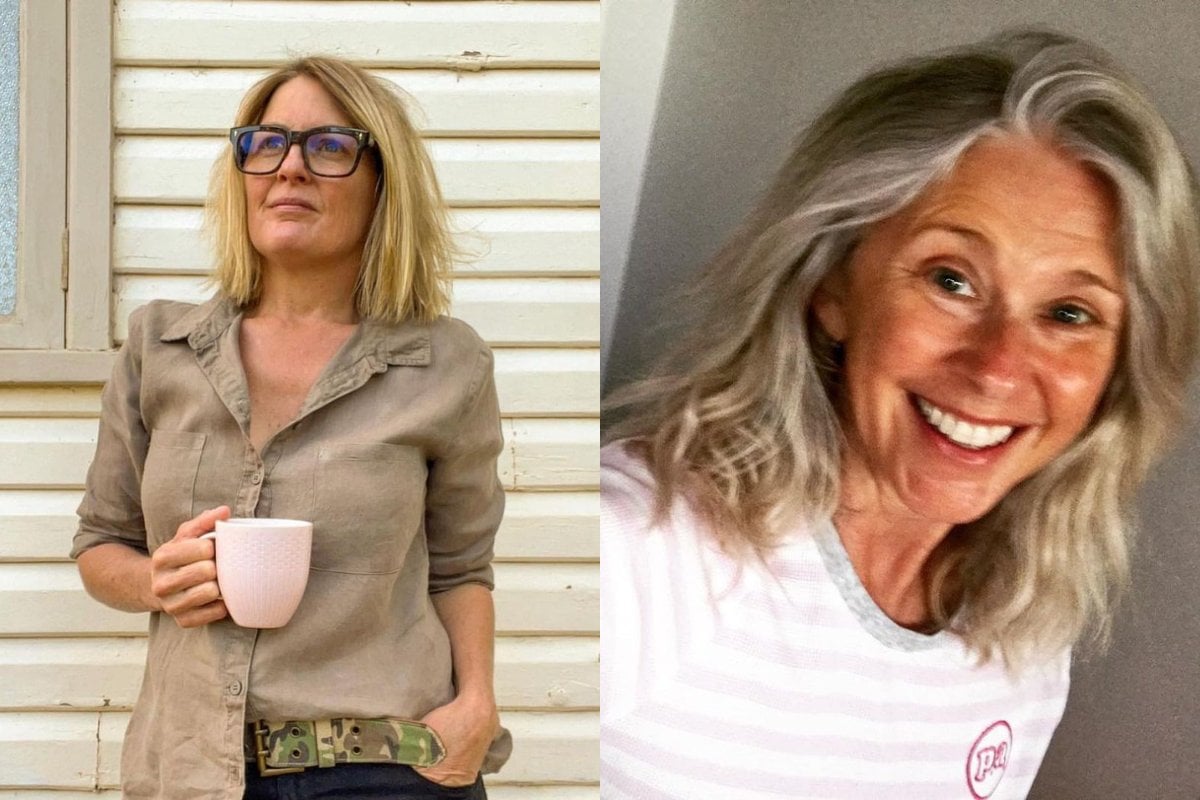 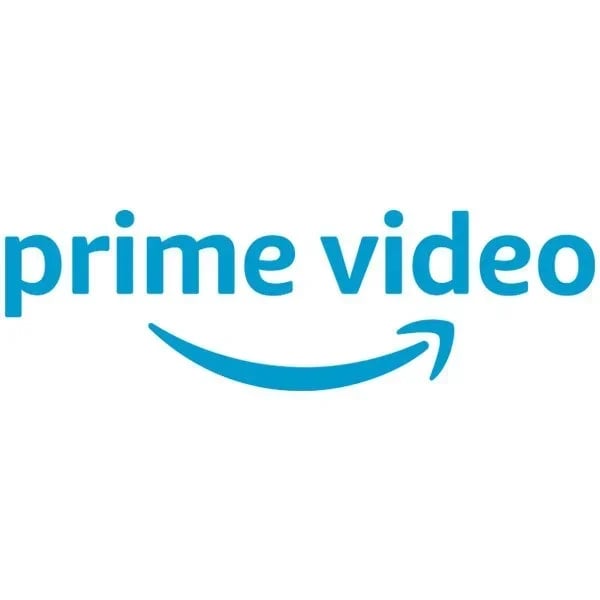 It was the story that dominated headlines all over the world.

In June 2018, a story about everyday people coming together to do extraordinary things dominated headlines all over the world.

The boys, who ranged in age from 11 to 16, were visiting the cave for the first time, in celebration of a teammate's birthday, after their training session wrapped up.

But before long, the group realised that something was very wrong.

Shortly after they entered the cave, heavy rainfall had blocked their exit, trapping them deep within the cave system. 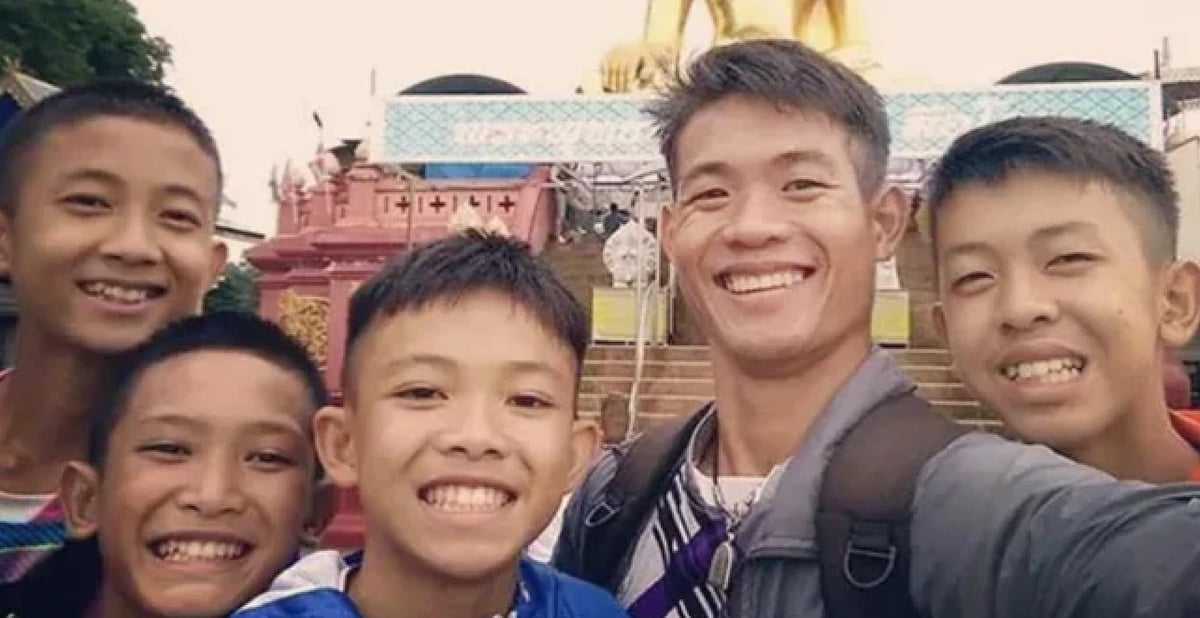 Ekapol Chanthawong with members of his soccer team. Image: Facebook.

Finally, between July 8 and July 10, all 12 boys and their 25-year-old coach – all of whom had no diving experience – were successfully rescued from the cave.

But really, what occurred that day was the impossible. Divers from all around the world travelled to Thailand to assist in the rescue, one even losing his life during the dangerous mission. 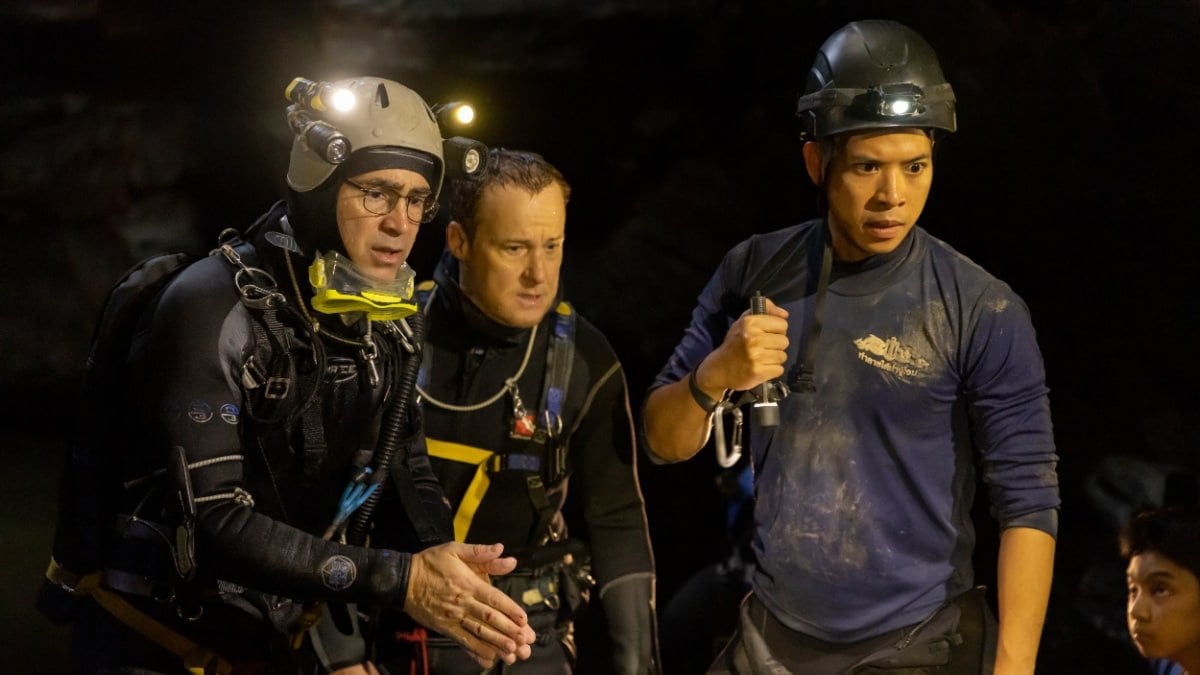 From the lead divers and anesthetists to the volunteers who diverted water to stop the cave from filling up and the local farmers who allowed their crops to be flooded in a bid to save the boys, Thirteen Lives is a story that honours the thousands of everyday citizens that worked together to save 13 young lives.

To celebrate the release of the film, here are seven of the best No Filter episodes that prove ordinary people can do extraordinary things.

Three years ago, Tracey Spicer was named the NSW Premier’s Woman of the Year, accepted the Sydney Peace Prize alongside Tarana Burke for the Me Too Movement, and won the national award for Excellence in Women’s Leadership through Women and Leadership Australia.

Today, most of Tracey’s days are spent at doctor's appointments.

In this episode, Tracey speaks to Jessie Stephens about becoming a sufferer of long COVID in this incredible story of resilience.

The Thredbo Landslide happened fast. It hit two ski lodges where 19 people were sleeping, destroying buildings and plunging those inside under tonnes of debris and concrete.

For the first two days, we were told that there would be no survivors.

However, on the morning of the third day, 66 hours after he was buried, Stuart Diver was found alive.

This is his extraordinary story of survival.

September 11, 2001 is etched in the minds of people all over the world. It fundamentally changed the way we live and travel.

But it also gave us the story of a little town in Canada that did some pretty extraordinary things in the face of terror.

In the wake of the September 11 attacks, 38 planes were ordered to land unexpectedly in Gander, Canada, leaving 6,700 strangers stranded in the tiny town.

In this episode of No Filter, Beverley Bass, the first female captain of a commercial plane at American Airlines, chats to host Mia Freedman about her unforgettable experience in the Canadian town.

When Caroline de Costa finished her medical degree in 1973, she decided she wanted to major in Obstetrics and Gynecology. But she wasn't allowed... because it wasn't a women's field.

So, Caroline packed her bags and headed for Ireland where they would train her.

Seven children and almost 50 years later, Caroline is one of Australia’s biggest medical trailblazers, and the first woman ever to become a professor of obstetrics and gynecology in Australia.

Imagine being ousted from your community because of a condition you'd developed during childbirth. A condition that most Australian women can have fixed relatively quickly and easily.

Dr Catherine Hamlin wasn't having any of that. She and her husband created the legendary Hamlin Fistula Hospital and began saving women's lives back in the 1960s.

The Australian surgeon's work for women with obstetric fistula in Ethiopia continued uninterrupted for more than half a century, becoming a national treasure of Ethiopia and Australia.

Daniel Germanos was completing his HSC when he found out his kidneys were failing.

After taking various medications, the then 17-year-old's only option was to go on dialysis before undergoing a kidney transplant.

Daniel's parents and his three older siblings were blindsided.

The family knew they would have to do everything in their power to try to make him better. And that’s exactly what they did.

In this episode, Daniel's parents Rita and George join Mia Freedman to talk about what happens when you decide you will do anything in your power to save your child's life.

For a long time, Shanna Whan was convinced that she had to be drinking from a brown paper bag at 6am to be considered an alcoholic.

Growing up in rural Australia, heavy drinking was a culturally ingrained and glorified rite of passage she embraced wholeheartedly.

A post shared by Sober in the Country Ltd. (@sober_in_the_country)

On Boxing Day, 2014, however, she hit rock bottom when she was found unconscious at the bottom of a flight of stairs.

After waking up in the emergency department of her local hospital, she knew it was time for a change.

Now, eight years later, Shanna is the founder and CEO of a national charity called Sober In The Country.