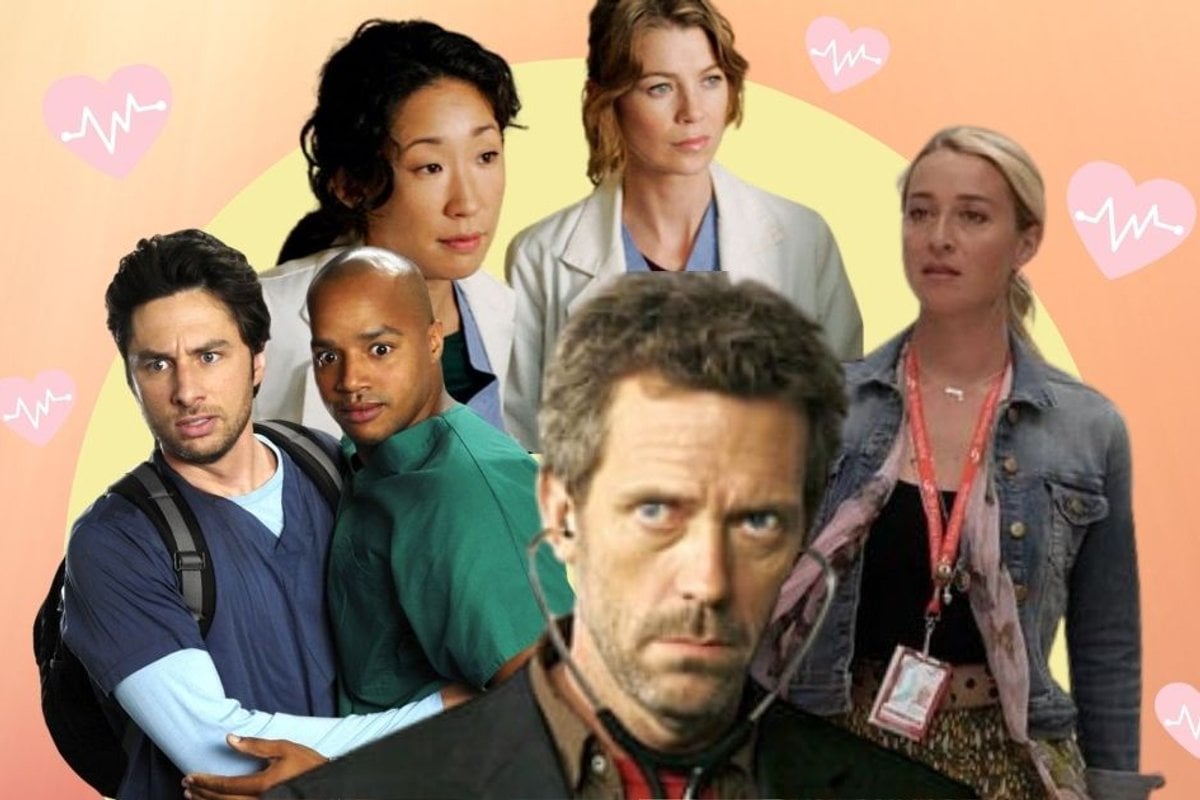 Like approximately the entire world (if you consider the 467903 series that have been created to fill this 'niche'), I am rather partial to a hospital/medical-themed TV drama.

Gimme the emergency room flatline, the hook-ups in the locker room, and the mysterious ailment that no one has ever seen before.

It's just a winning combo.

However, not all medical dramas are created equal. So please allow me to walk you through my *somewhat controversial* ranking of some of the best.

This ranking may have cost me a work-wife relationship, but I stand by my choices.

From best to worst, here are the best medical dramas out there:

Never have I met a person who didn't like Scrubs.

C'mon, it's got everything: comedy, drama, romance, heart, medical-ness.

Fellow '90s babies TELL ME you also had a crush on both J.D played by Zach Braff, and Turk played by Donald Faison?!? 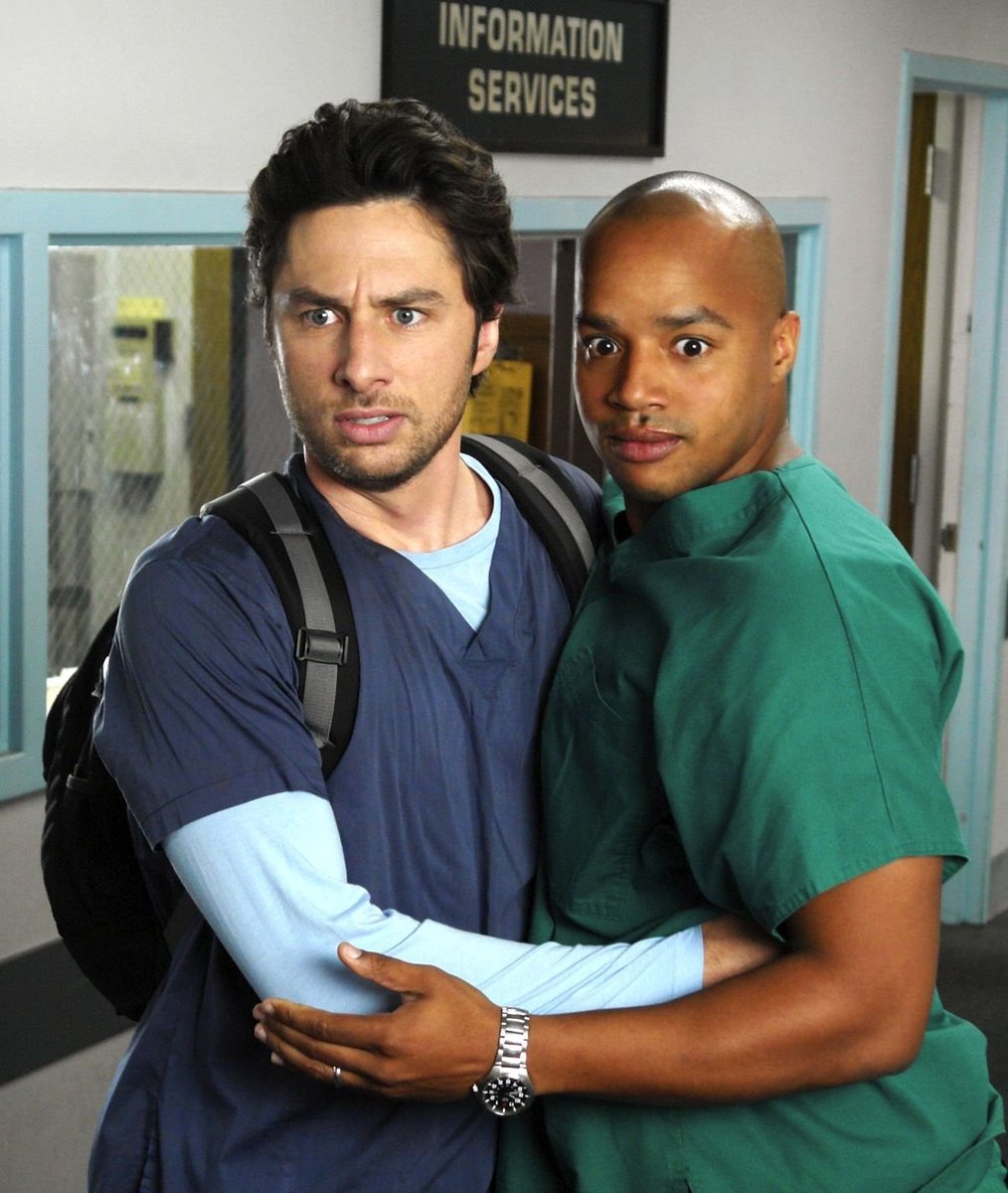 There are nine seasons of this bad boy to binge and even though it aired between 2001 and 2010, it's still as delicious as ever. You can watch it right now on Stan.

The show follows the lives of employees at Sacred Heart Hospital and manages to combine slapstick humour with real, meaty drama.

Try to pretend like you don't know the lyrics to 'Guy love'... You so do.

Offspring is Australian TV at its absolute best. Funny, heart-wrenching, relatable and addictive.

Set in St Francis Hospital in Melbourne, the show centres on Nina - played by Asher Keddie - who is an obstetrician in her late 30s. And yes, I know Offspring isn't just a medical show, but this is my ranking and I vote that it counts, so shhh.

Also, as if Patrick's death is still not the single most devastating television death of the last decade? That alone warrants its inclusion. I think about it often.

You can watch all seven seasons on Netflix.

Sorry Grey's fans... I get that many of you are already raging that Grey's Anatomy is not in the top spot. But if I had it my way, it would be... lower. I am merely caving to the peer pressure of my Mamamia work-wife who has informed me I will be dumped if I dare put it last.

Truth is, I have never properly watched it, despite a few attempts. It just never really... grabbed me. 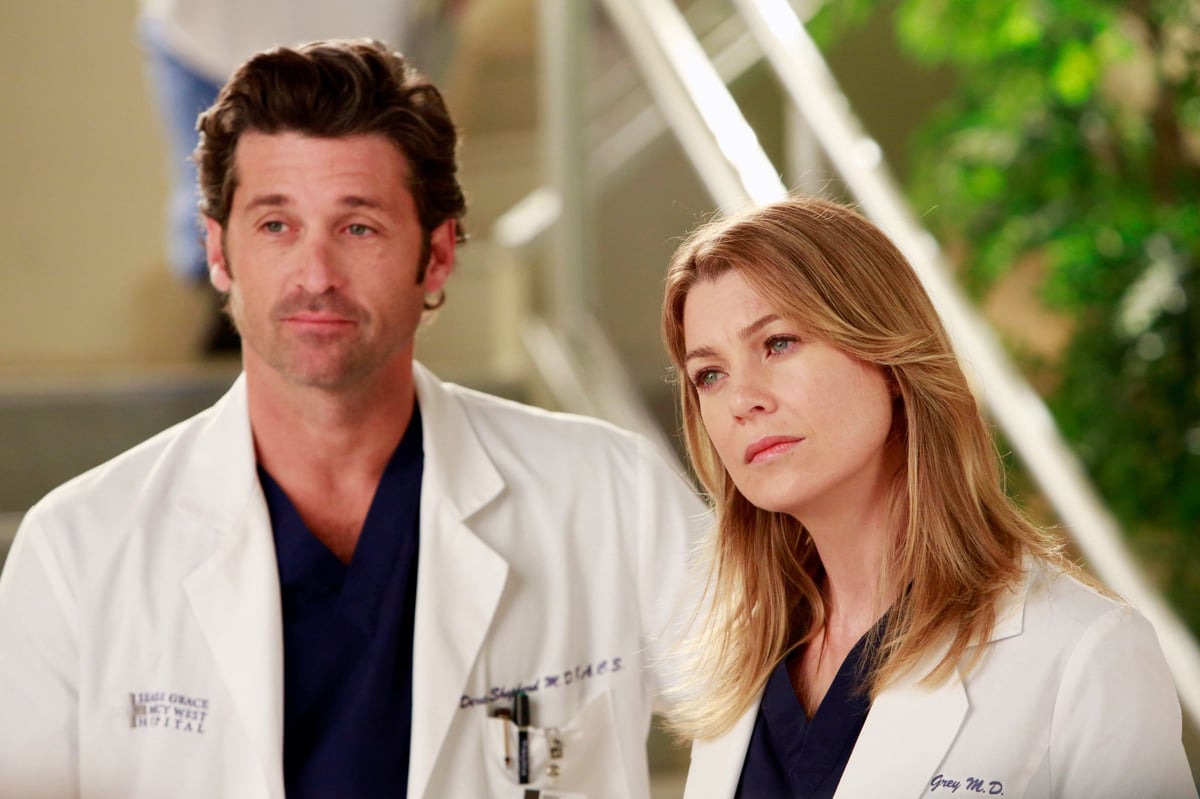 But, I can appreciate an amazing cast and an insane longevity - 17 seasons is bloody impressive.

Grey's Anatomy centres around the life of Meredith Grey, an aspiring surgeon played by Ellen Pompeo. I've been told seasons 1-to 7 are a dream, but after that it goes a lil' (or a lot) downhill.

Ok, ok, ok. New Amsterdam is a relative newcomer on the medical TV block. It was only released in 2018, but already has three seasons under its belt with a fourth currently in production.

After becoming the medical director of one of the United States's oldest public hospitals, Dr Max Goodwin (Ryan Eggold) sets out to reform the institution's neglected and outdated facilities to treat the patients.

It's SO GOOD. Amazing twists and turns, really interesting medical dilemmas and a banging cast.

You can watch all three seasons on Netflix.

Shaun (Freddie Highmore), a young surgeon who has autism joins a renowned hospital in San Jose, California, and basically shows up his colleagues with his incredible skills, while they help him with his love life, socialising etc, etc.

There have been mixed reviews about the portrayal of autism within the series, which first aired in 2017 and was renewed for a fifth season in 2021.

But from a purely entertainment POV, it's addictive stuff. You can watch it all on Netflix.

House follows the shenanigans of an ingenious and unsociable physician, Gregory House (played by Hugh Laurie), who flouts hospital rules, clashes with fellow doctors and his assistants as he comes up with controversial hypotheses about his patients' illnesses.

It's very enjoyable watching, but House sits at number 6 because there's just a touch too much grumpy energy, y'know? 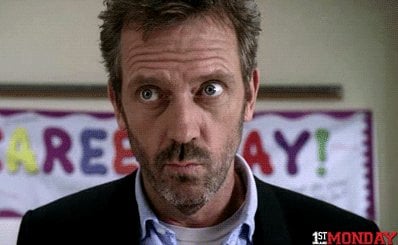 You are terrifying but enjoyable.

There's eight seasons to get your eyes around on Prime Video.

Now ER fans remember, these are seven of the BEST medical dramas ranked. So ER is still the loser of the winners... if that softens the blow.

But let me be 100 per cent transparent, ER is here because of vintage Clooney. 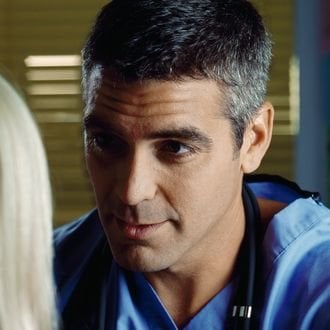 This show started in 1994 and ran for an impressive 15 seasons. That's 331 episodes to keep you busy, and it was the longest-running prime-time medical drama until Grey's Anatomy pipped it in 2019. You can still binge it on Prime Video.

ER follows the inner life of the emergency room of County General Hospital in Chicago, Illinois, and did I mention George Clooney?

And that concludes this ranking.

To all the irate A Country Practice and Nurse Jackie fans amongst you: sorry, not sorry. ¯\_(ツ)_/¯

S
salemsaberhagen a month ago

Reply
Upvote
Also Quincy ME and Doc Martin. These 2 along with Chicago Hope (and All Saints) shit all over the trashy unpopular ones like Outspring or whatever it is.
S
salemsaberhagen a month ago