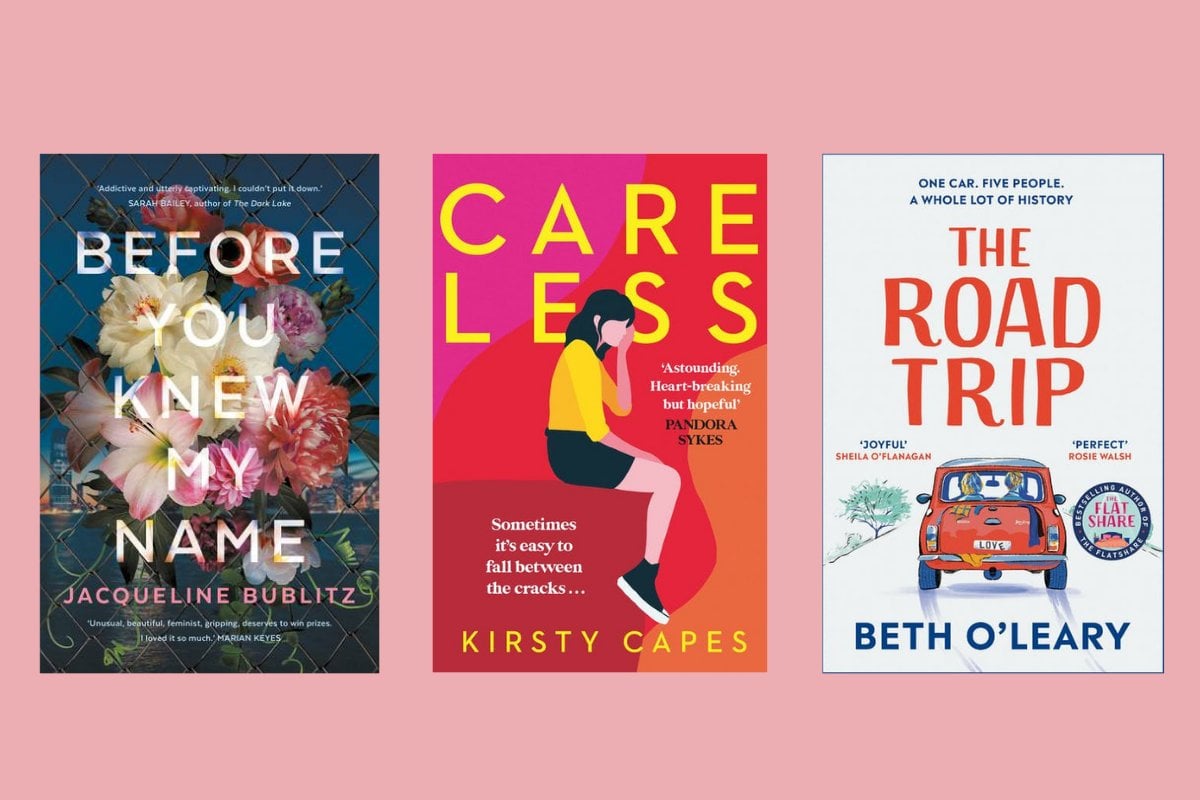 Welcome back to Mamamia's monthly new book round up. (You can catch up on our previous round ups here, here and here.)

This month we have the perfect read for fans of Eleanor Oliphant is Completely Fine, a heartwarming romantic comedy and a debut novel that flips the 'dead girl narrative' on its head.

Here are the six books everyone will be reading in May: 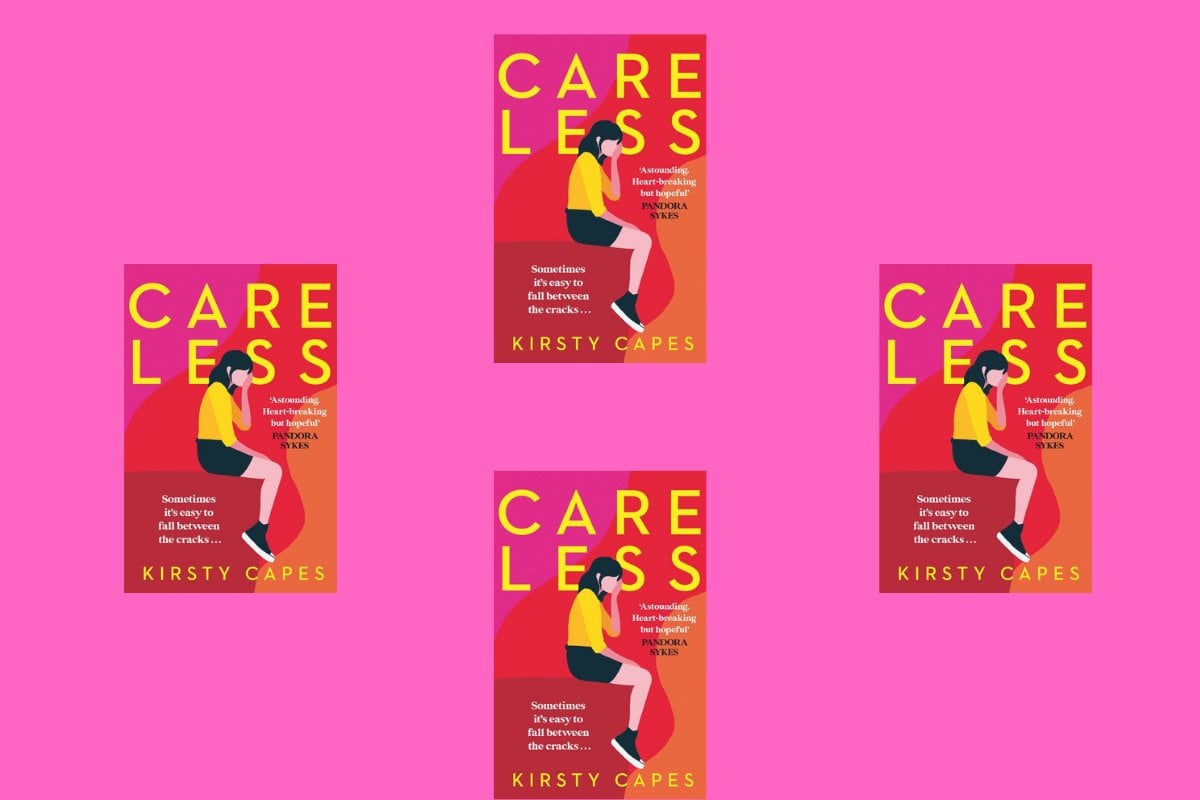 Careless is the perfect May read for fans of Eleanor Oliphant is Completely Fine and Normal People.

Careless is a coming of age story that definitely isn't a love story.

The Road Trip by Beth O'Leary. 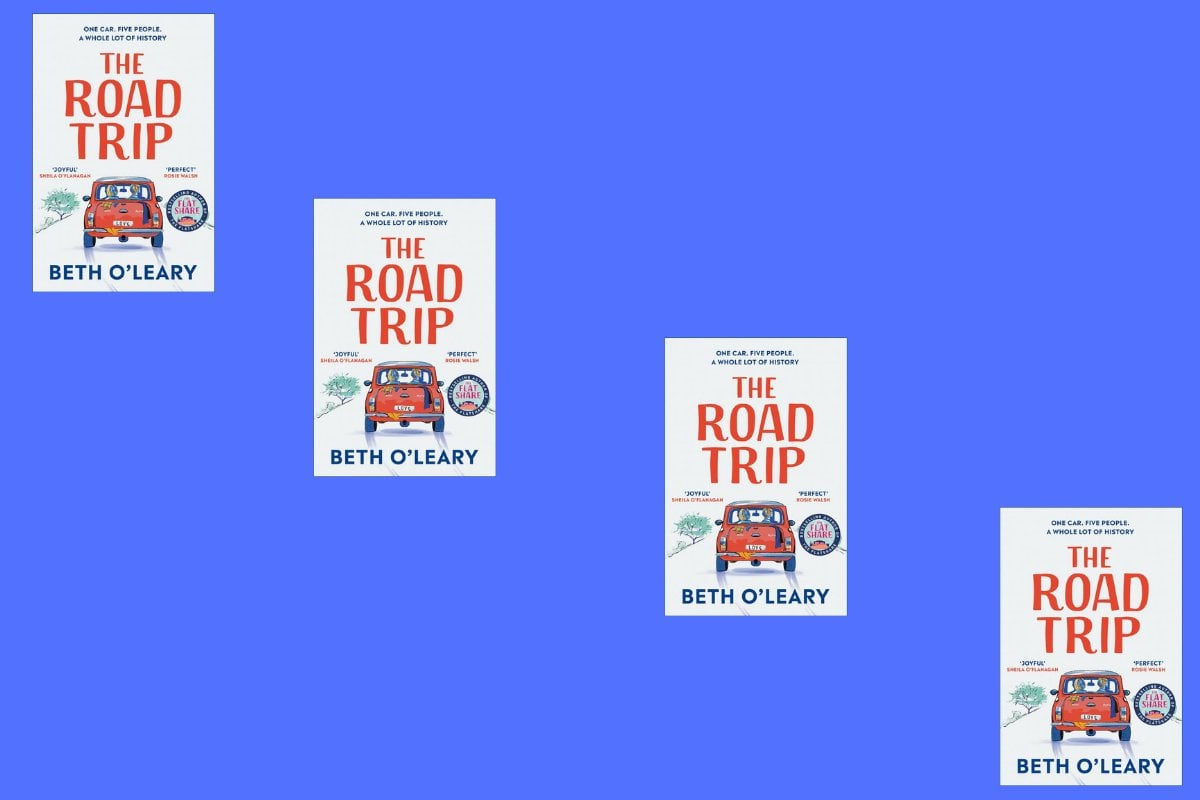 Beth O'Leary's first two novels, The Flat Share and The Switch, have been warming hearts around the world over the past few years.

Her third book, The Road Trip, follows the story of Addie who sets off on a road trip with her sister to a friend's wedding in Scotland. Not long into the trip, a car slams into the back of their car. The driver turns out to be Addie's ex-boyfriend, Dylan, who she has avoided since their breakup two years earlier.

Enter secrets, baggage, drama and a race to the wedding as Addie and Dylan try to work out their differences.

The Road Trip is the perfect read for fans of Marian Keyes and David Nicholls.

Before You Knew My Name by Jacqueline Bublitz. 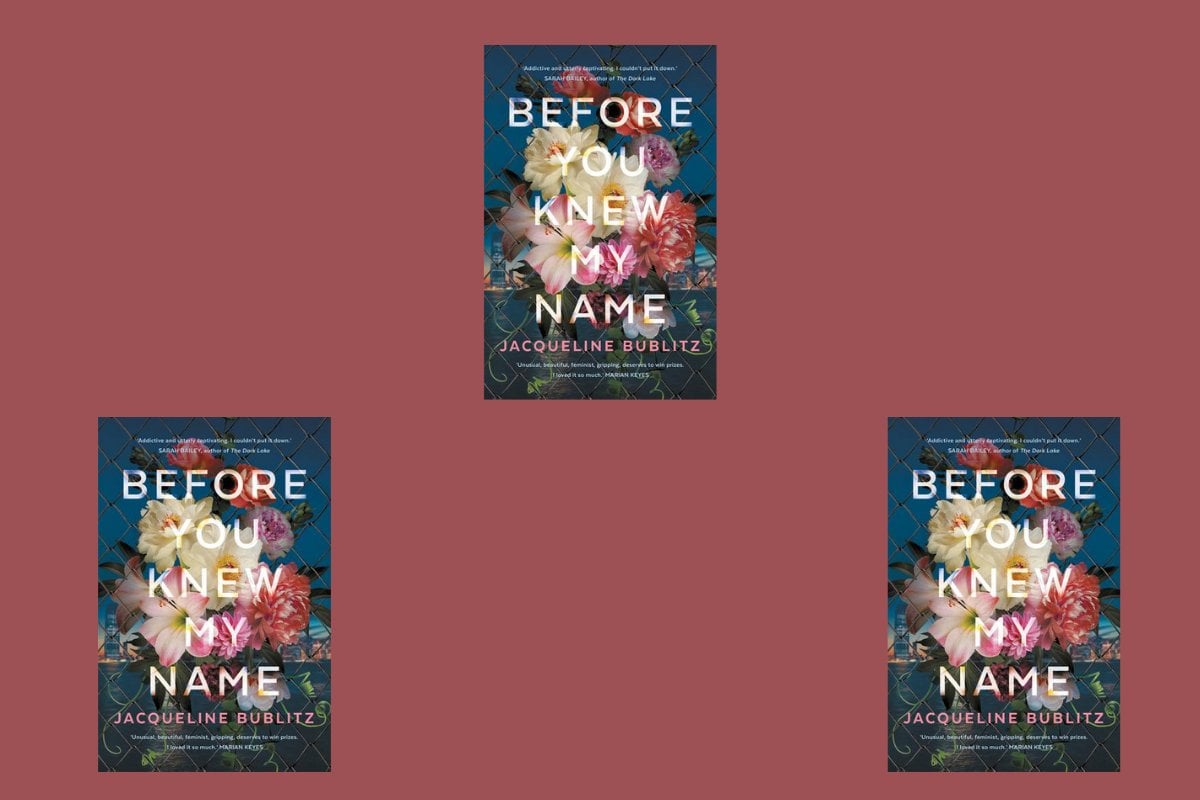 In Before You Knew My Name, debut author Jacqueline Bublitz takes the dead girl narrative and flips it on its head.

The book follows the story of Alice Lee, who arrives in New York City with $600 to her name and the desire to start over. A month later, she's dead.

Ruby Jones has also moved to the city hoping to start over. Then she finds Alice's body in the Hudson River.

Told from Alice and Ruby's perspectives, Before You Knew My Name doesn't ask whodunnit. Instead, it asks: Who was she? And what did she leave behind? 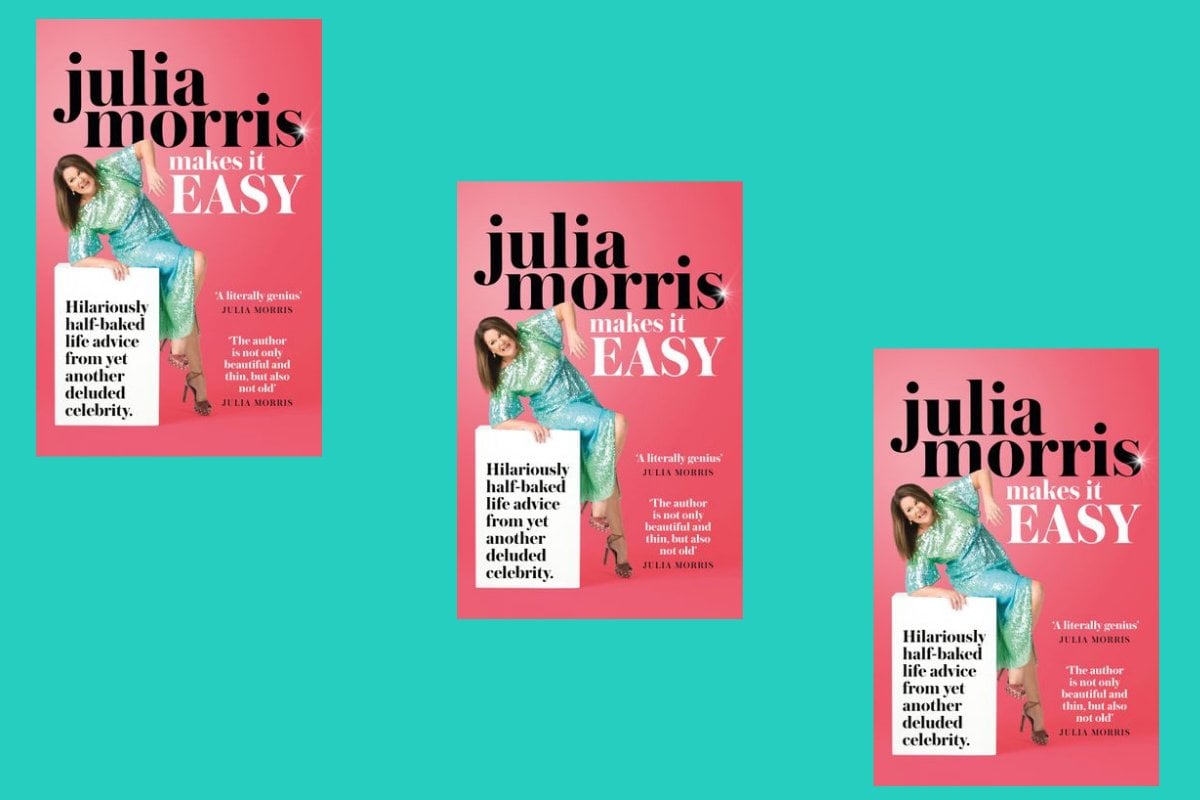 Julia Morris has been making us laugh for decades now with her sardonic, hilarious take on pop culture and the pressure we put on ourselves.

In this satirical take on celebrity self-help culture, Julia will help you figure out the stuff you don't need to do, cut down on the crapola you've decided you don't want to do, make the stuff you absolutely have to do a breeze - and ensure you enjoy the whole lot. 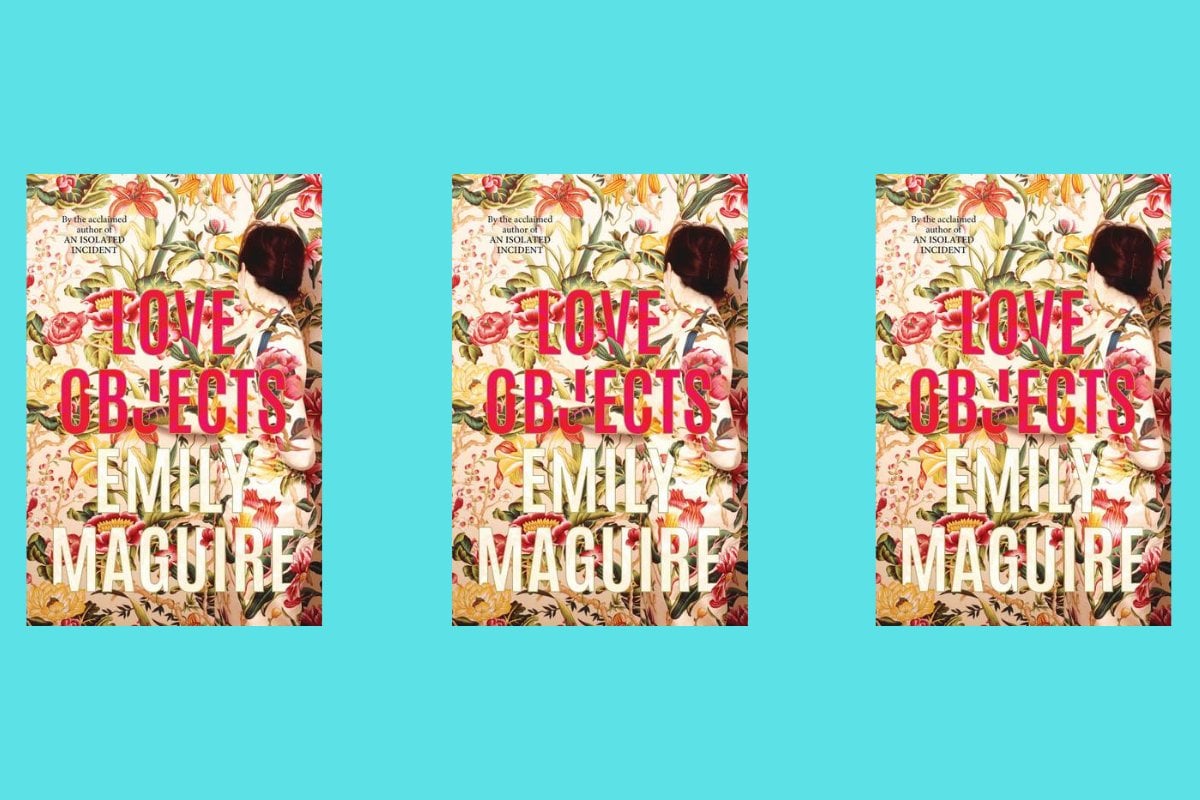 Love Objects by Emily Maguire follows three characters, Nic, who lives with hoarding disorder, Will, who has been released from prison following a drug charge, and Lena, whose life was going well until a man filmed her having sex without her consent.

It’s a book about family and class, and peers into the worlds of ordinary Australians who lead fascinating lives. 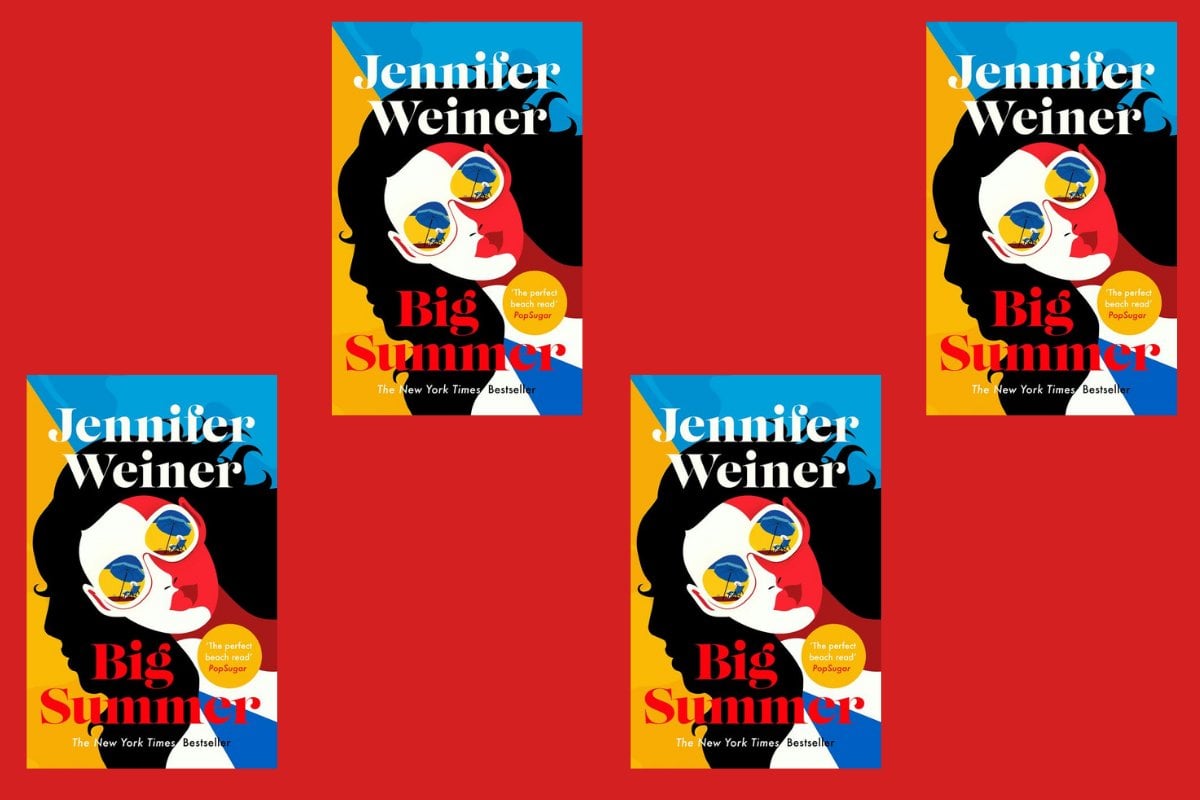 New York Times bestselling author Jennifer Weiner is back with a story about family, friendship, and figuring out what matters most.

Six years after the fight that ended their friendship, Daphne Berg is shocked when Drue Cavanaugh walks back into her life and asks her to be her maid of honour at her 'society wedding of the year' in Cape Cod.

With the promise of single men and healing their friendship, Daphne reluctantly agrees to attend the wedding.