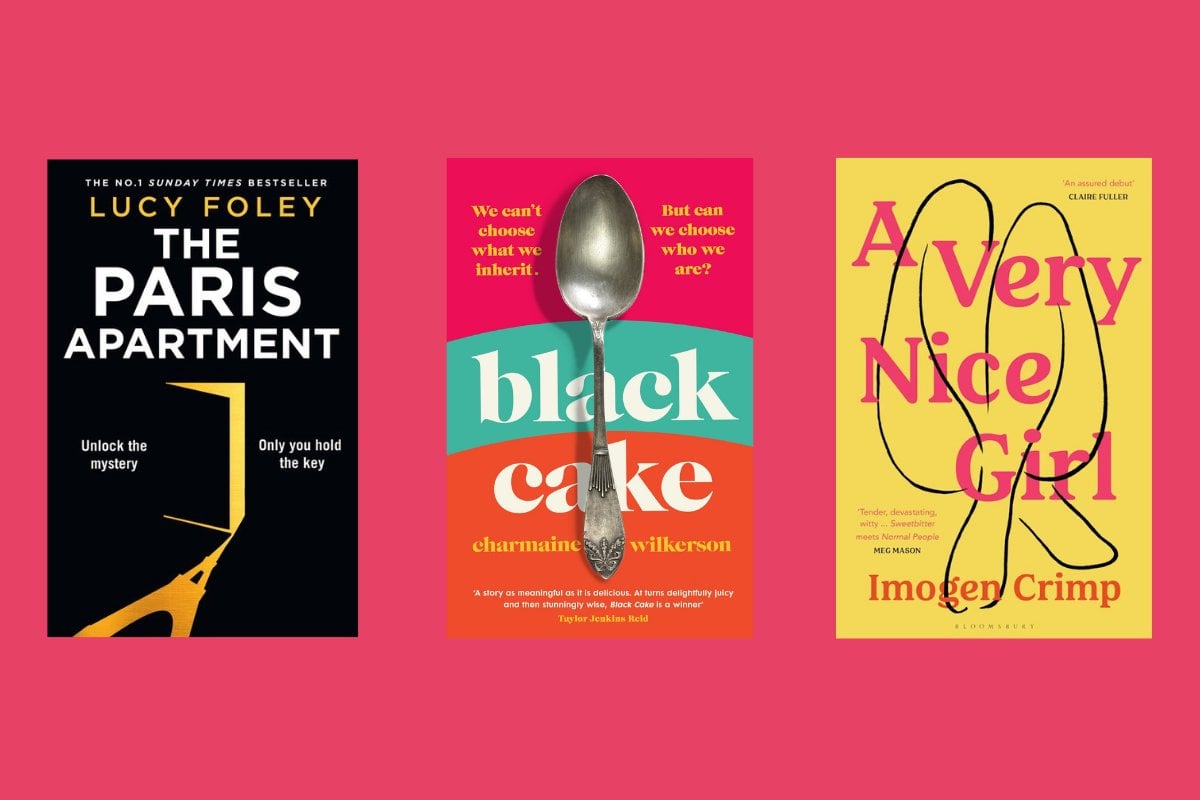 I've been stuck in reading rut for a few weeks now.

But thankfully, March is delivering the goods to get me out of it. Including a new thriller from the author of The Guest List, a debut that fans of Liane Moriarty and Sally Hepworth will love, and a book that has already been optioned for TV by the one and only Oprah Winfrey.

Here are the seven books everyone will be reading in March:

The Paris Apartment by Lucy Foley 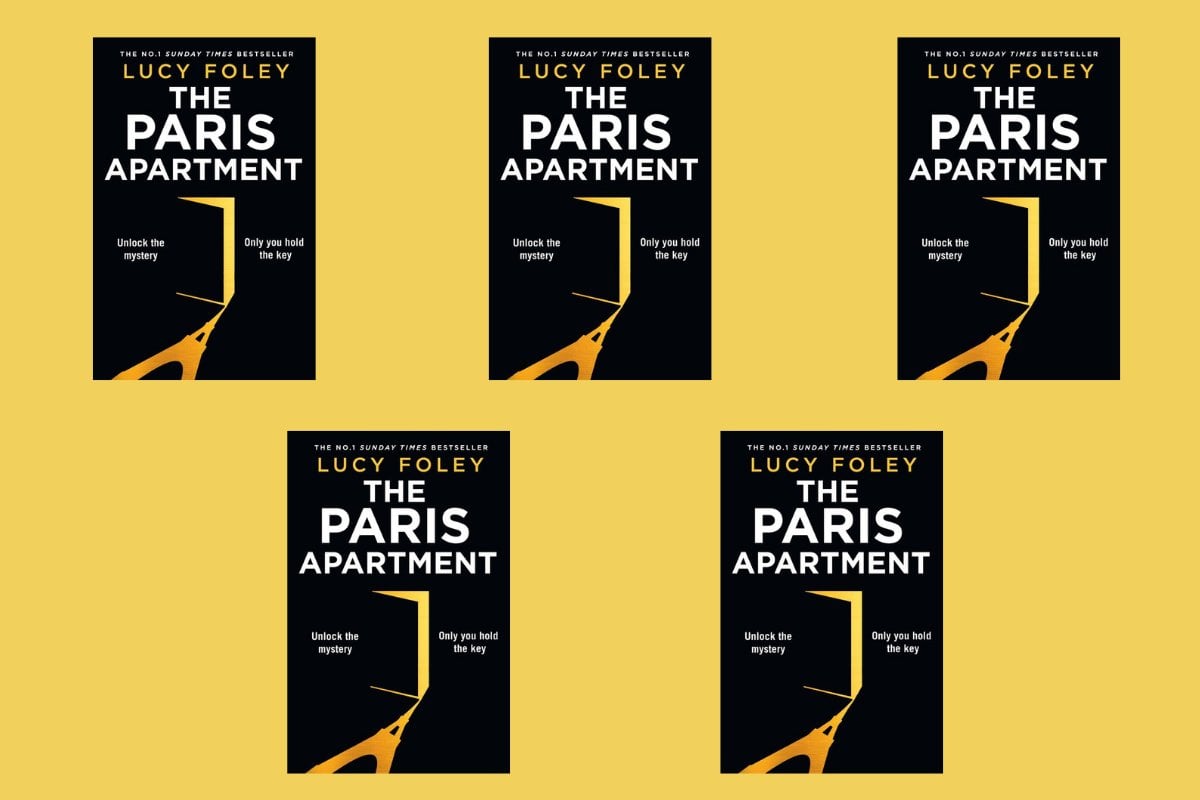 Over the past few years, Lucy Foley has cemented herself as one of the best thriller writers in the game.

Her last novel, The Guest List, was an international bestseller and a Reese's Book Club pick.

Her new novel, The Paris Apartment, is a locked room mystery set in a Paris apartment block where everyone has something to hide.

Needing a fresh start, Jess arranges to stay with her brother Ben at his Paris apartment. But when Jess arrives, Ben is nowhere to be seen.

When Jess starts digging into Ben's private life, she soon learns that everyone in his building is hiding something and everyone is a suspect in her brother's disappearance.

The Paris Apartment is an unputdownable thriller for fans of Ruth Ware and Laura Dave.

The Trivia Night by Ali Lowe 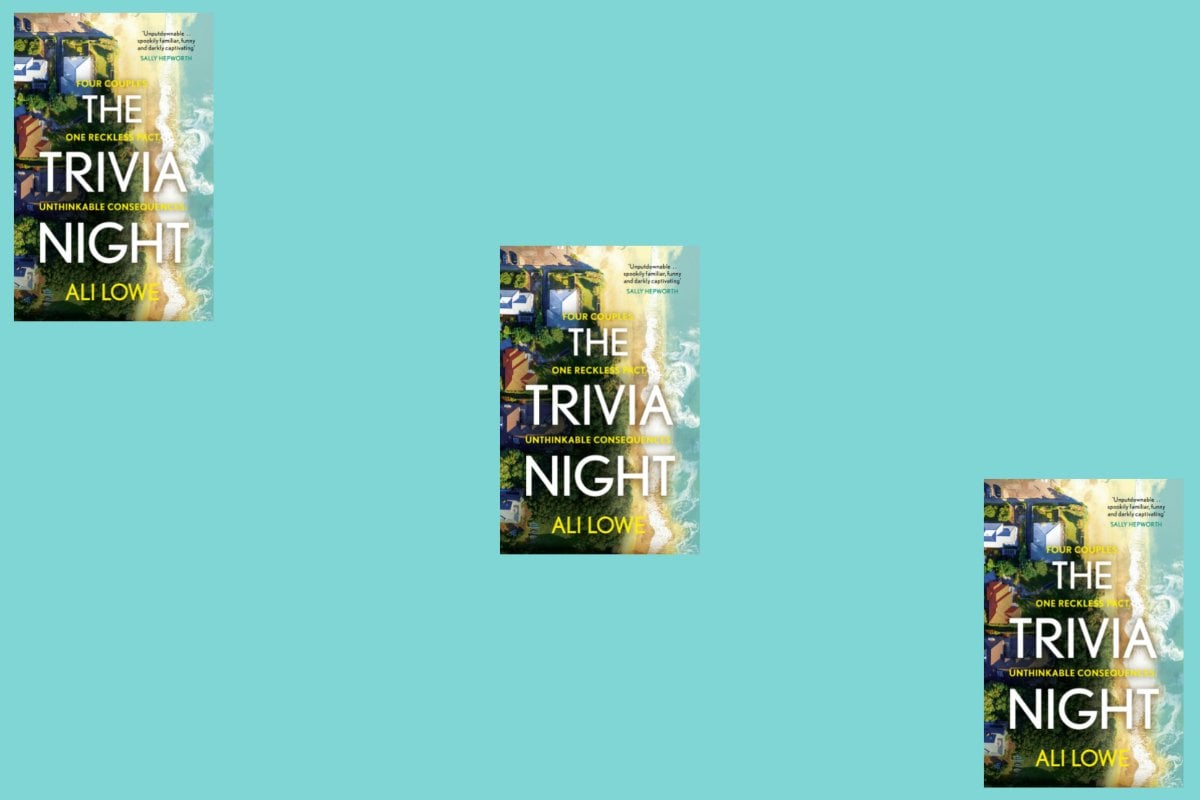 If you're a fan of Liane Moriarty, you're going to love The Trivia Night.

Ali Lowe's debut novel follows a group of parents whose lives spin out of control after a particularly raucous school fundraising trivia night.

The parents of the kindergarten class at Darley Heights primary school seem to have it all. But their lives are changed forever after someone suggests partner swapping at the school trivia night.

Sworn to secrecy about their wild night, the truth begins to rip their perfect lives part and soon revenge turns... fatal.

The Trivia Night is the perfect book to lose yourself in over a rainy weekend. 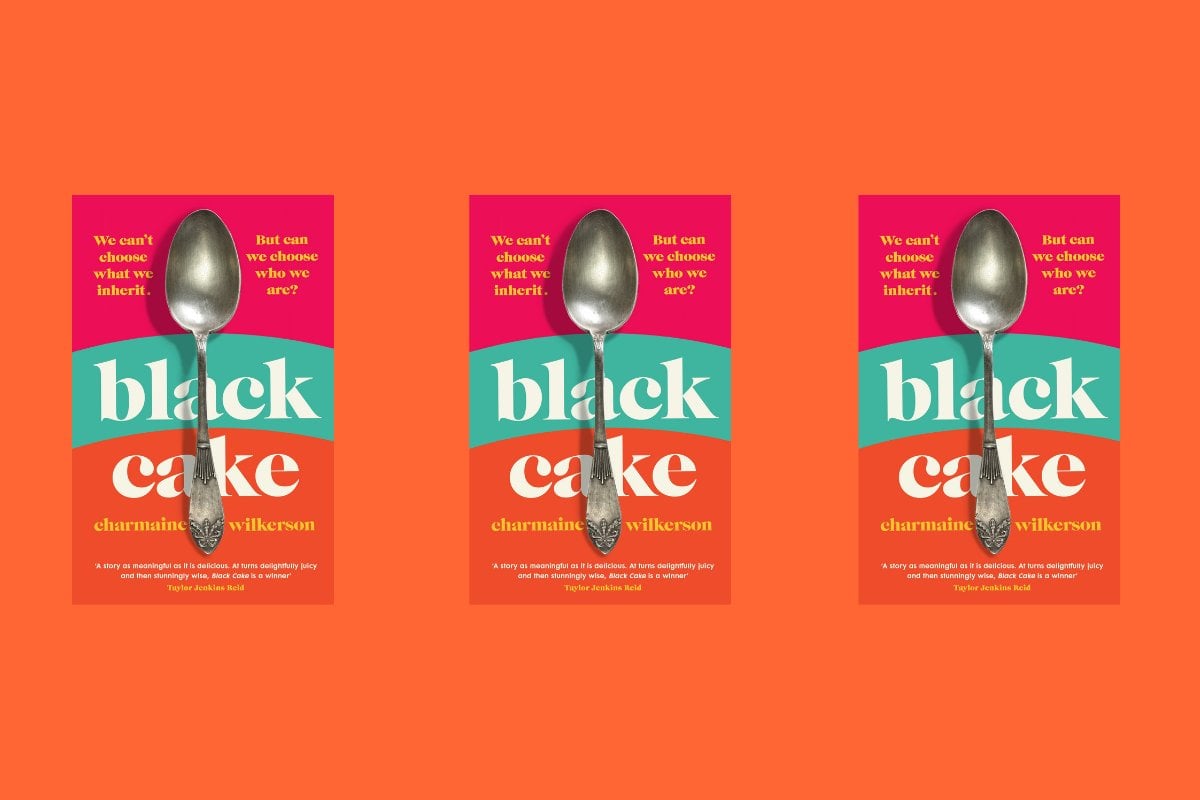 Black Cake is a family drama wrapped in a murder mystery and Oprah Winfrey is already involved in making the TV adaptation.

In present-day California, Byron and Benny Bennett are grieving the loss of their mother Eleanor. Eleanor has left her two children a puzzling inheritance - a traditional Caribbean black cake, made from a family recipe with a long history, and a voice recording.

In her message, Eleanor shares a story about a headstrong young swimmer who escapes her island home under suspicion of murder. As Eleanor's tale unfolds, the secrets she still holds back, and the mystery of a long-lost child, challenge everything the siblings thought they knew about their mother and themselves.

Black Cake is the extraordinary tale of one family and the secrets they hold.

The Mother by Jane Caro 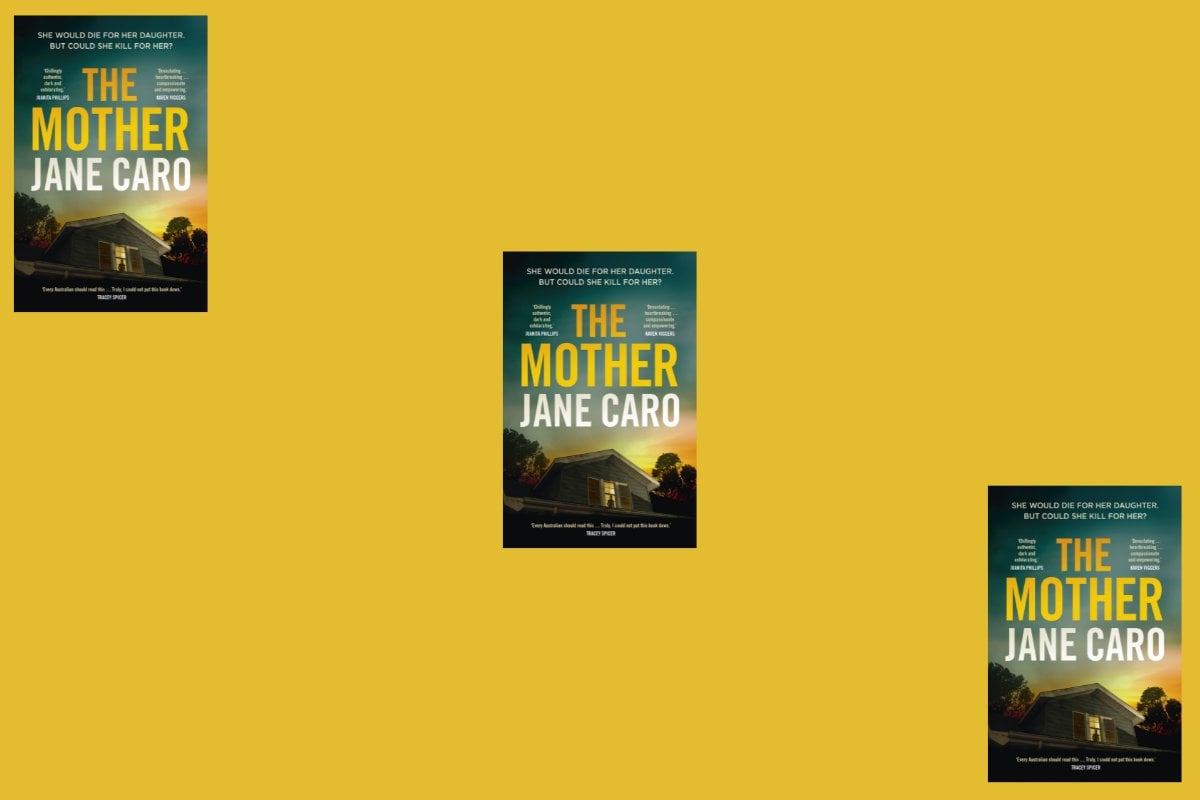 *Content warning: This book deals with family and domestic violence and might be triggering for some readers.

From one of Australia's most respected journalists and authors, comes a tale all too familiar.

Miriam Duffy was thrilled when her daughter Ally married the love of her life. But after Ally moves to the country and begins to withdraw, Miriam begins to suspect that not everything is quite what it seems with Ally.

When the truth of Ally's situation is revealed, Miriam must ask herself how far she will go to protect the ones she loves.

The Mother is a gripping tale about a young family in danger and the mother who will stop at nothing to protect them. 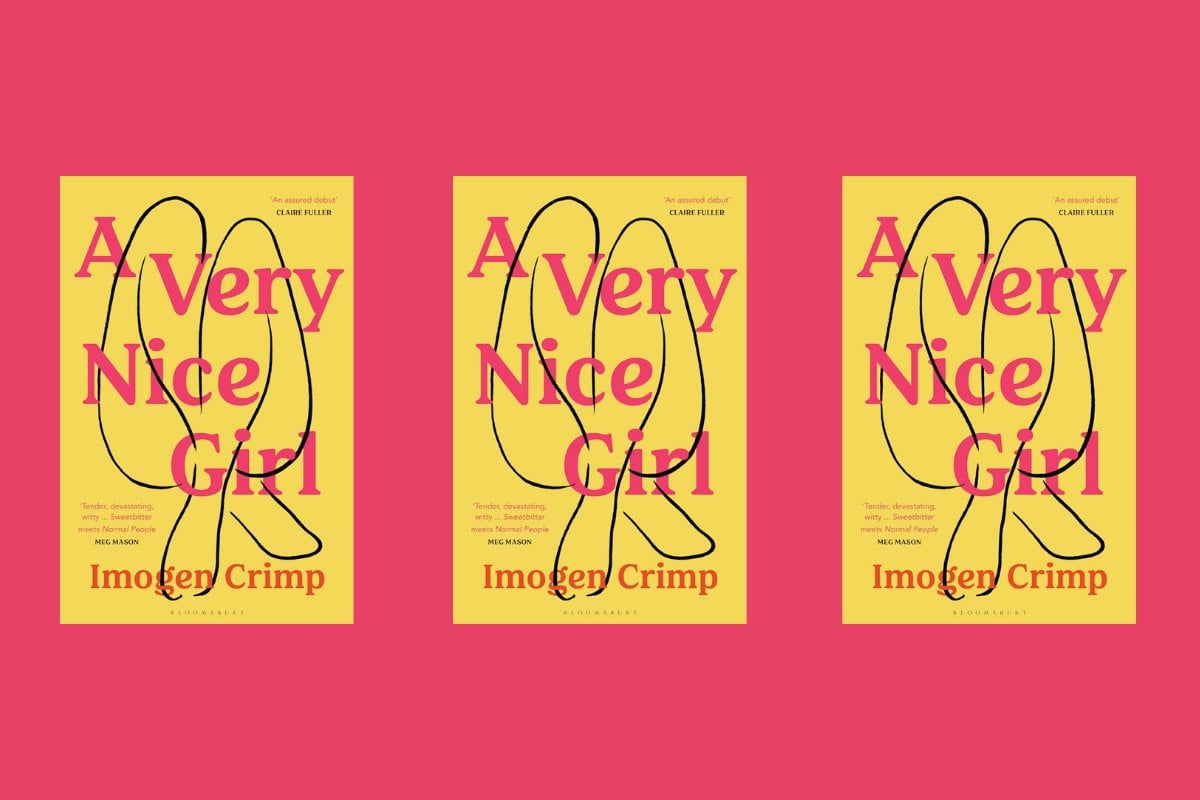 A Very Nice Girl is the perfect read for fans of Sally Rooney and Meg Mason.

Anna is struggling to afford life in London as she trains to be a singer. During the day she struggles to compete with her classmates, and in the evening she sings jazz at a bar in the city to make ends meet.

It's there that she meets Max, a financier 14 years older than her. Over the course of one winter, Anna struggles to keep up with her demanding course work and her intoxicating relationship with Max.

A Very Nice Girl is a smart, funny debut about sex, power and desire.

The Gosling Girl by Jacqueline Roy 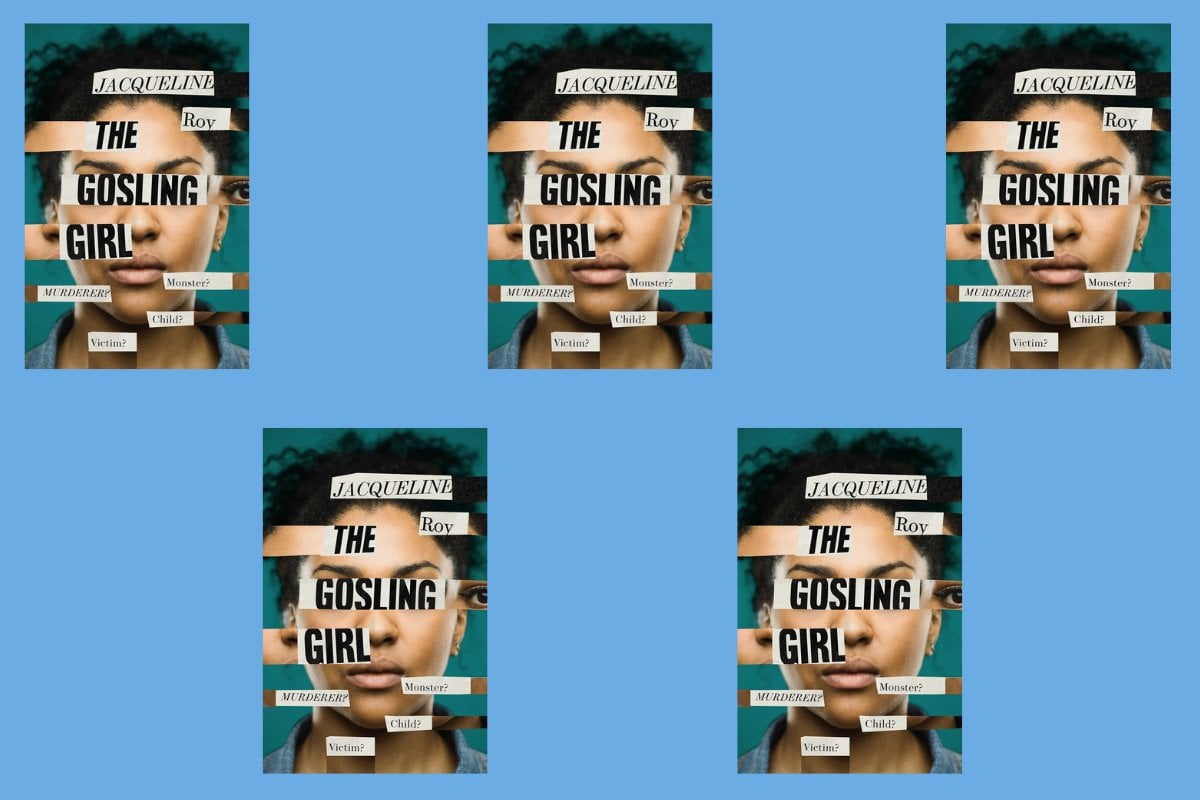 When she was a child, Michelle Cameron was convicted of luring a younger child away from her parents and murdering her.

Her name would always be associated with the Black girl who killed a little white girl.

Now older, she has done her time, and has just been released back into the real world with a new identity.

But when another murder occurs, Michelle is immediately brought into the police station to answer questions. There she comes across Natalie Tyler, a Black detective constable, who feels the need to protect Michelle, whatever she might have done.

The Gosling Girl is a moving account of systemic, institutional and internalised racism that delves into the psychological after-effects of a crime committed in childhood.

Michelle's story will stay with you long after you've read the last page.

Reminders of Him by Colleen Hoover 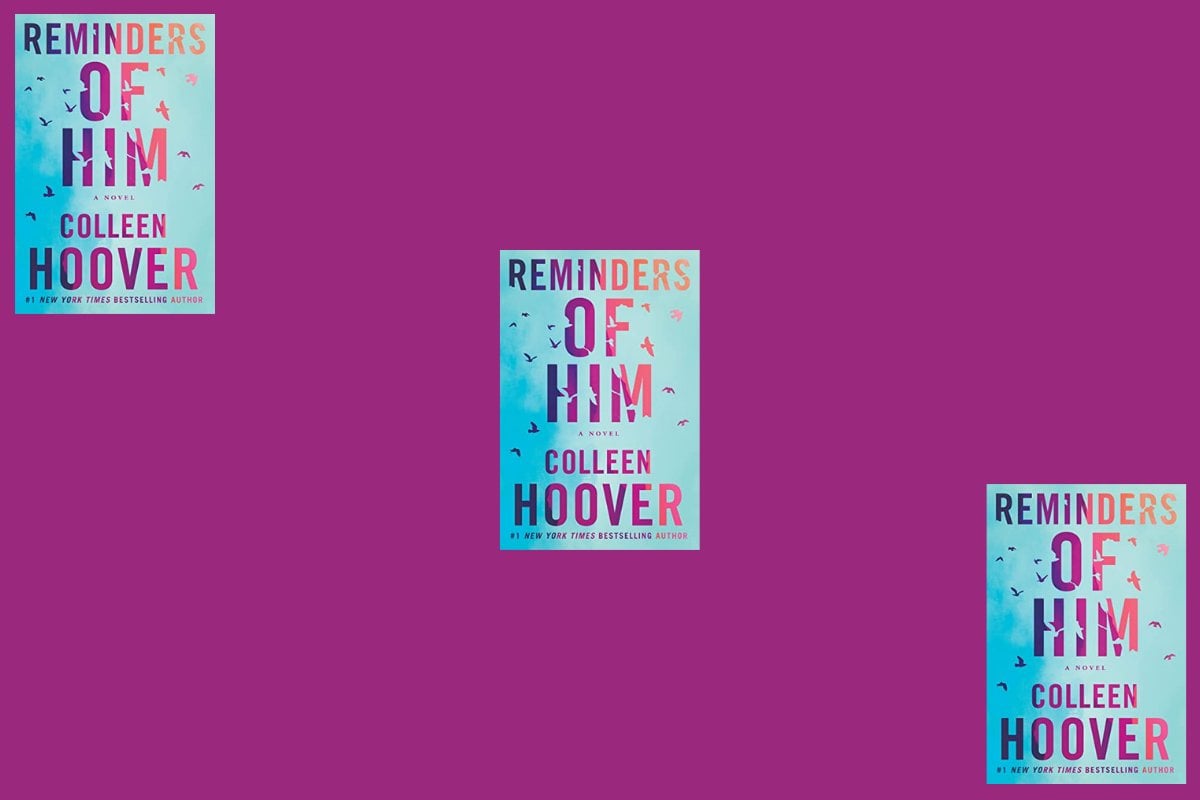 Colleen Hoover is one of the most prolific authors in the world right now and it's all thanks to TikTok.

Her latest Australian release is Reminders of Him.

Young mother Kenna has just spent five years behind bars for a tragic mistake. Upon her release, she returns to her hometown hoping to re-establish her relationship with her four-year-old daughter.

However, the people in the town, and in her daughter's life, are not going to make it easy for her.

The only person who hasn't turned their back on Kenna is Ledger Ward, a local bar owner and one of the few remaining links to her daughter. But if people found out Kenna is involved with Ledger, she could lose everything again, for good.

As their romance grows, so does the risk.