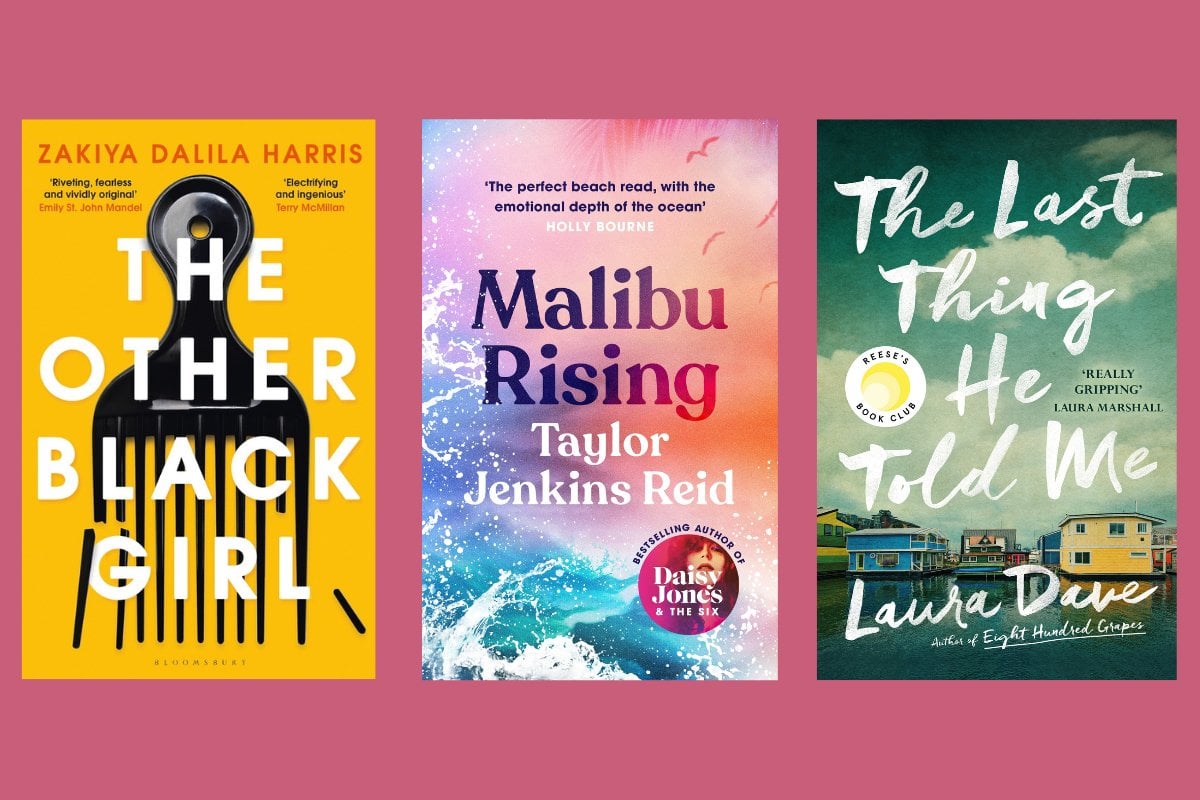 Welcome back to Mamamia's monthly new book round up. (You can catch up on our previous round ups here, here, here.)

This month we have a Reese's Book Club pick that's about to be turned into a TV series, an outback thriller for fans of The Dry, and a debut that's been described as The Devil Wears Prada meets Get Out.

Here are the 6 books everyone will be reading in June: 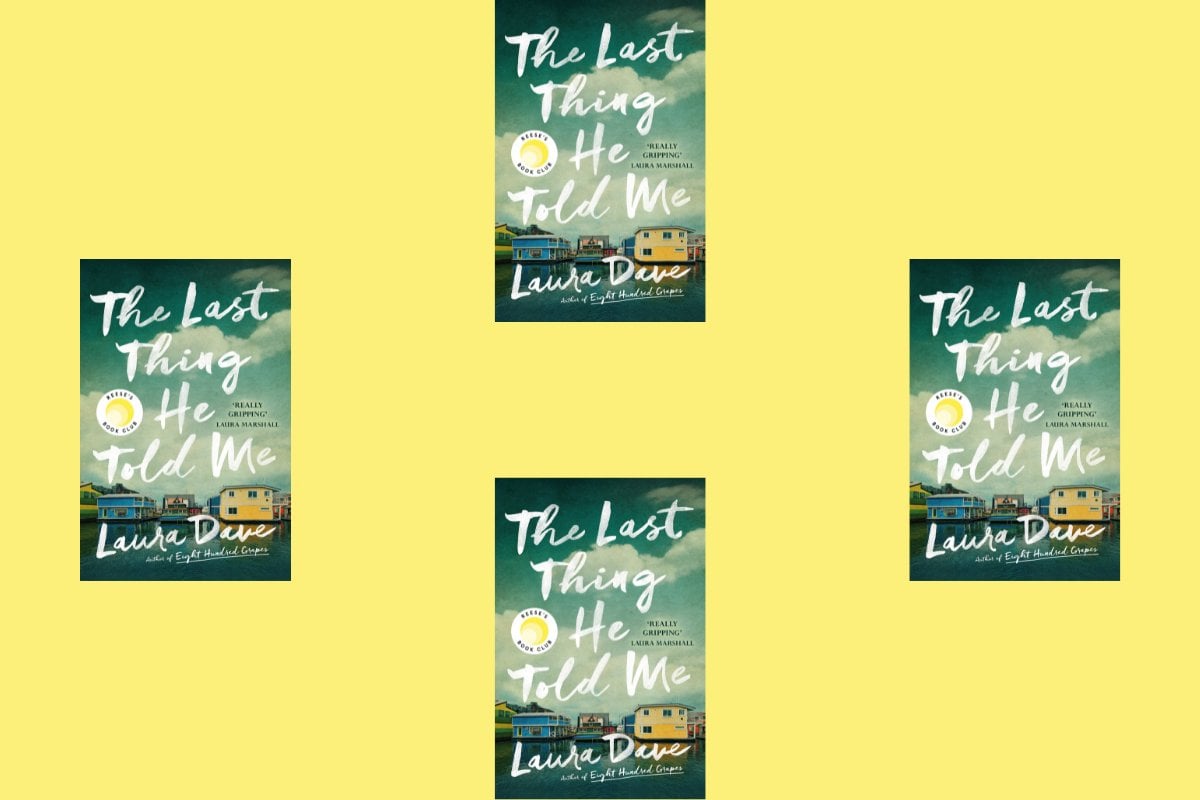 The Last Thing He Told Me is a Reese's Book Club pick and it will soon be adapted into a TV series starring Julia Roberts.

So, yep, there's going to be a lot of hype around this book. 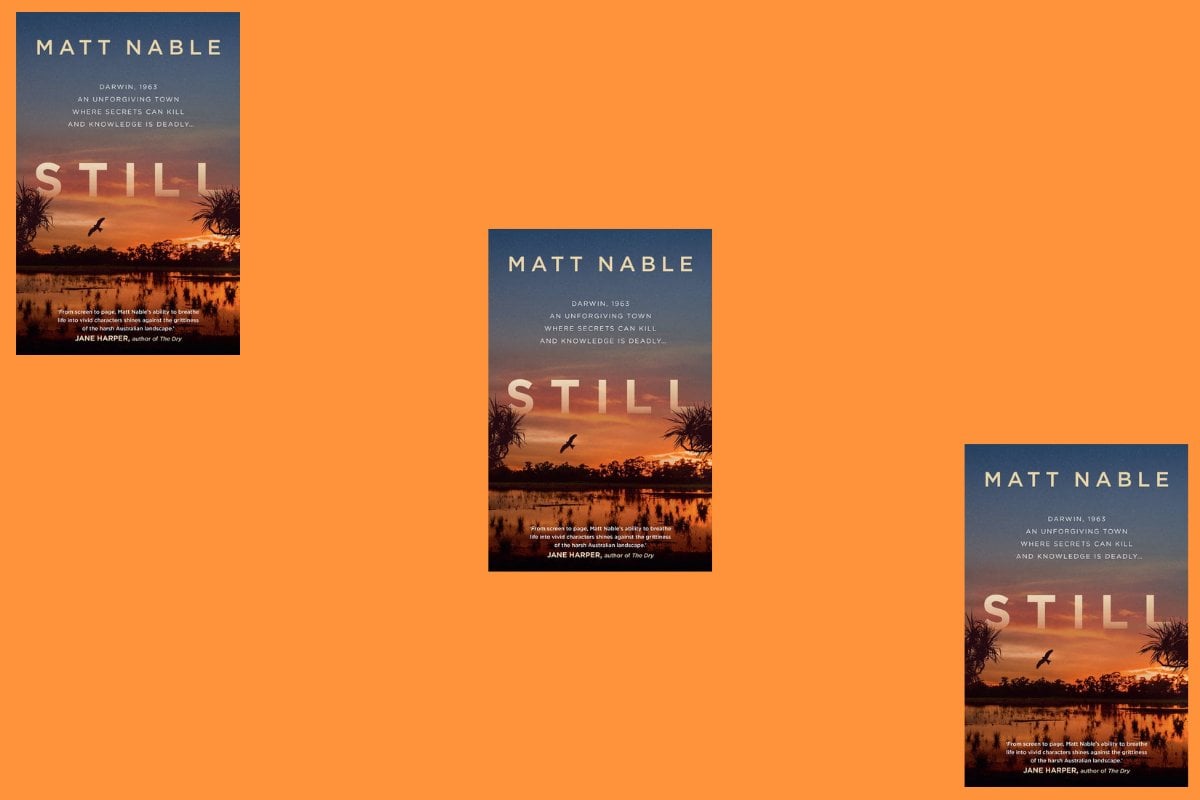 Matt Nable has been a fixture on Australian screens for decades now, starring in TV series like East West 101 and Bike Wars: Brothers in Arms.

Set in Darwin in the Summer of 1963, Still follows the story of Senior Constable Ned Potter who is investigating the murder of a woman whose body was found in the shallow marshland.

Fans of The Dry and Scrublands will find the next great read in Still. 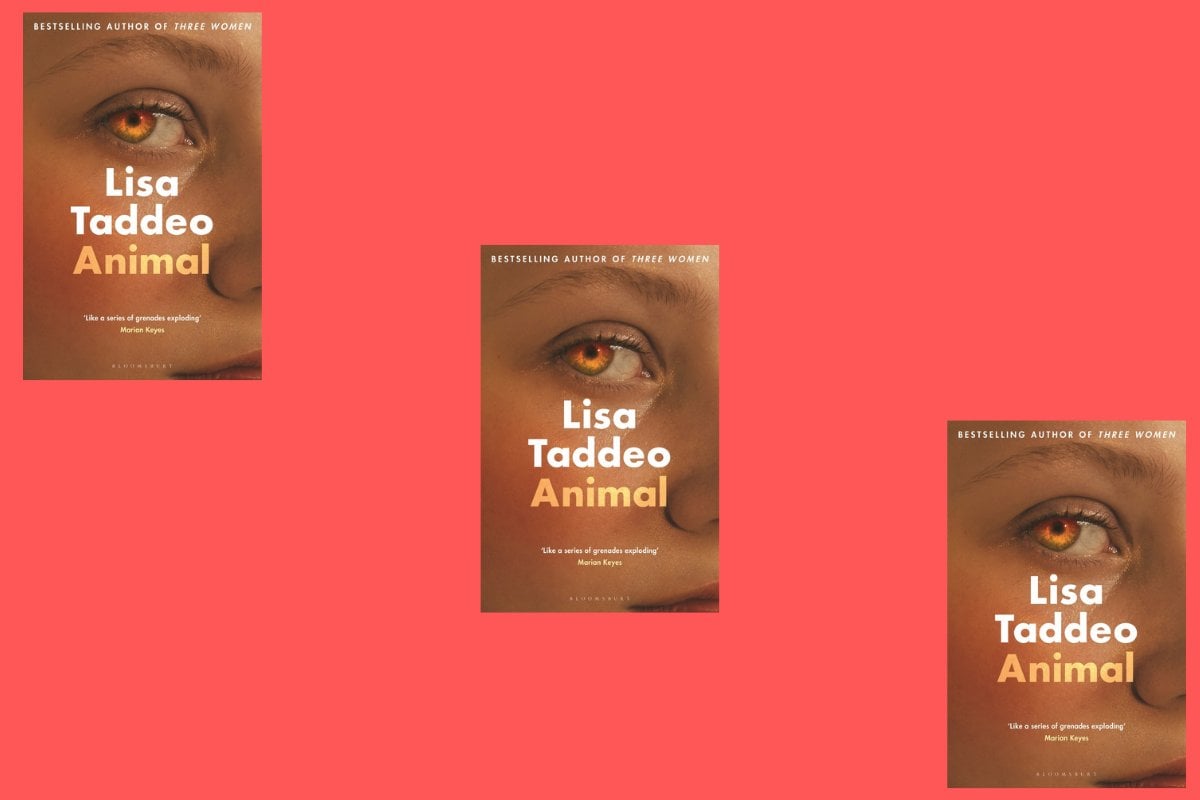 Lisa Taddeo's non-fiction book, Three Women, became a global sensation when it was published in 2019.

Now she's releasing her first fiction book. Animal follows the story of Joan, an unforgettable anti-heroine, who transforms from prey to predator throughout the pages of the book.

Joan has spent a lifetime enduring the cruel acts of men. After a man kills himself in front of her, she flees New York City in search of Alice, the only person who can make sense of her past.

Then she unravels the traumatic incident she witnessed as a child and finally finds the power to strike back.

This is giving me serious Promising Young Woman and Gone Girl vibes. 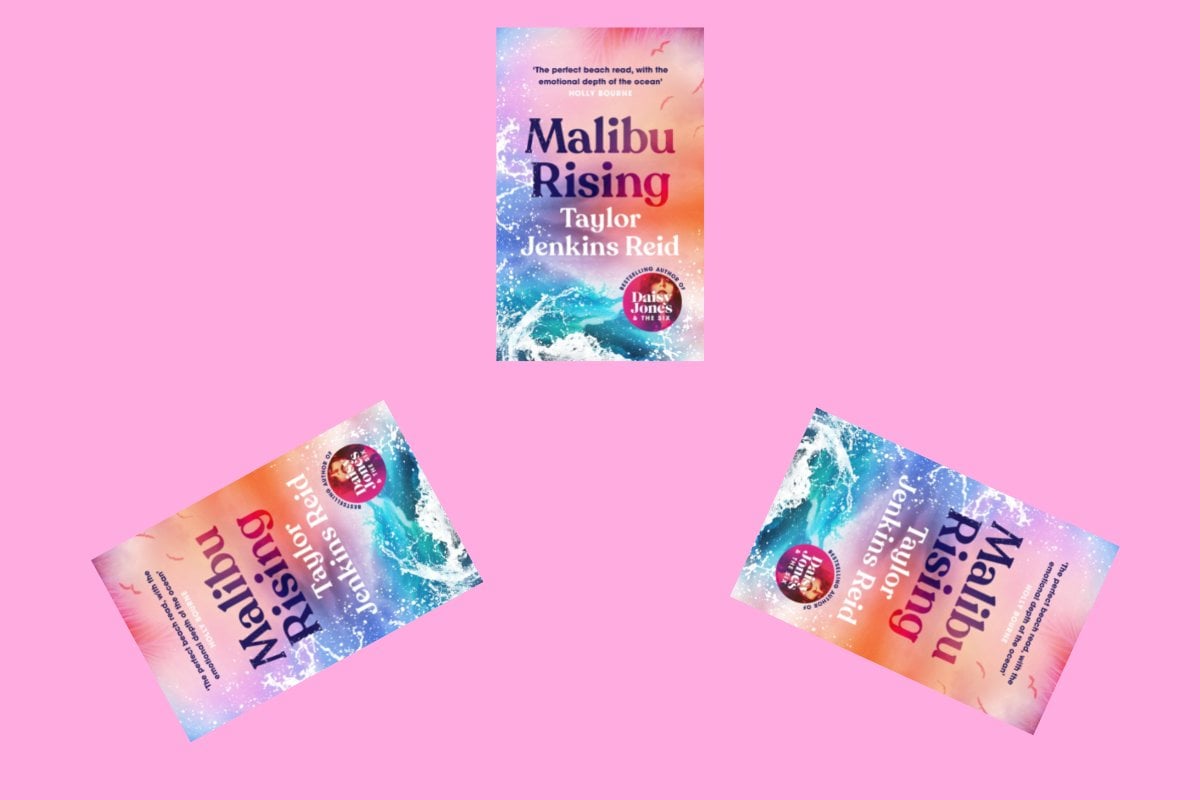 Just looking at the cover of Taylor Jenkins Reid's new novel Malibu Rising makes me want to jump into the ocean for a refreshing dip and also to uncover some long-buried family secrets.

Set in Malibu in the summer of 1983, Malibu Rising follows the story of the famous Rivas family and all the drama that goes down at their annual end-of-summer party.

One Hundred Days by Alice Pung 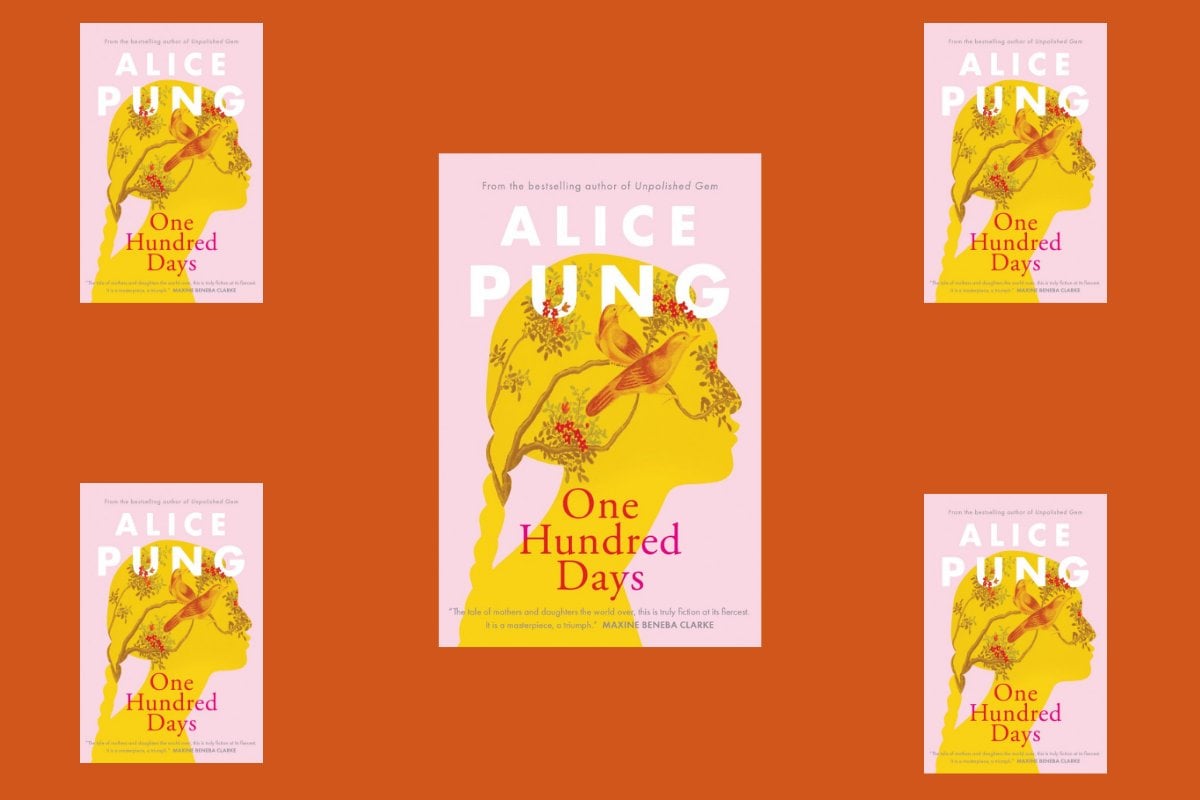 From one of Australia's most celebrated writers comes a story about the relationship between a mother and a daughter, and the fault lines between love and control.

When 16-year-old Karuna falls accidentally on purpose pregnant, her mother confines her to their fourteenth story housing commission flat.

As the due date draws closer, the question of who will raise the baby and who it will call Mum, festers between them. 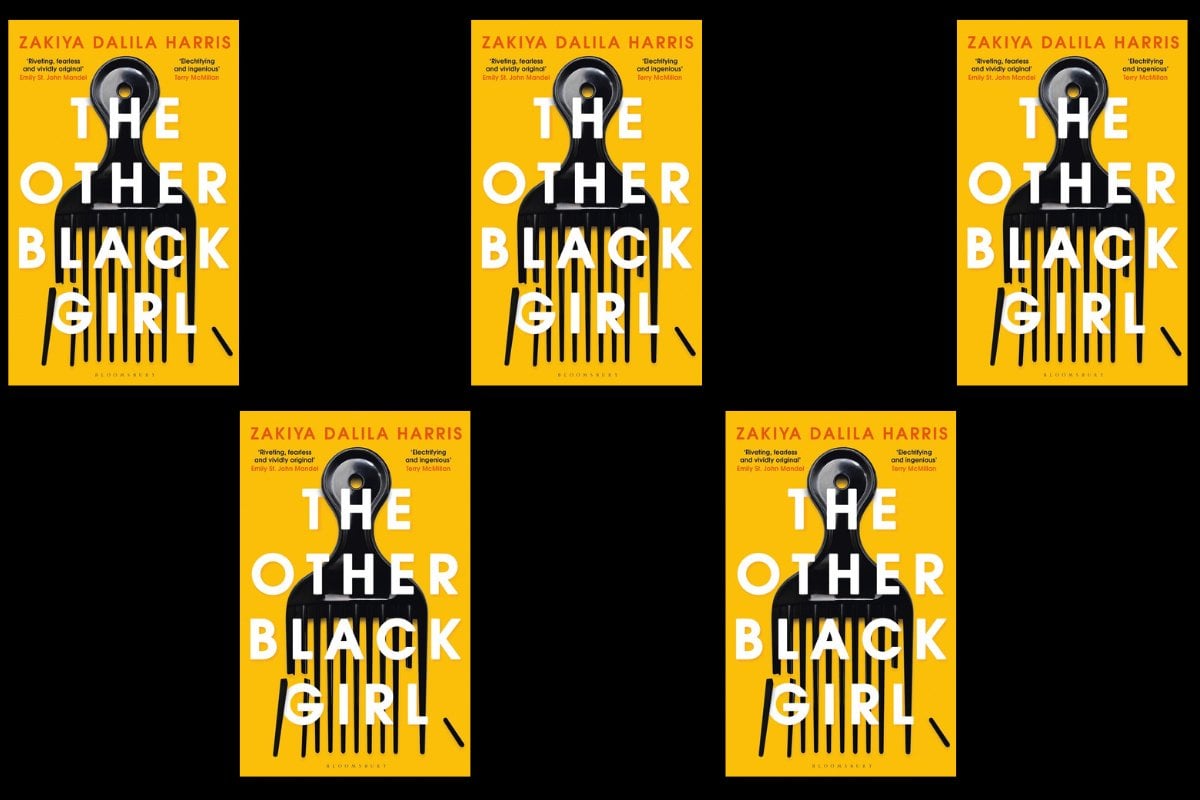