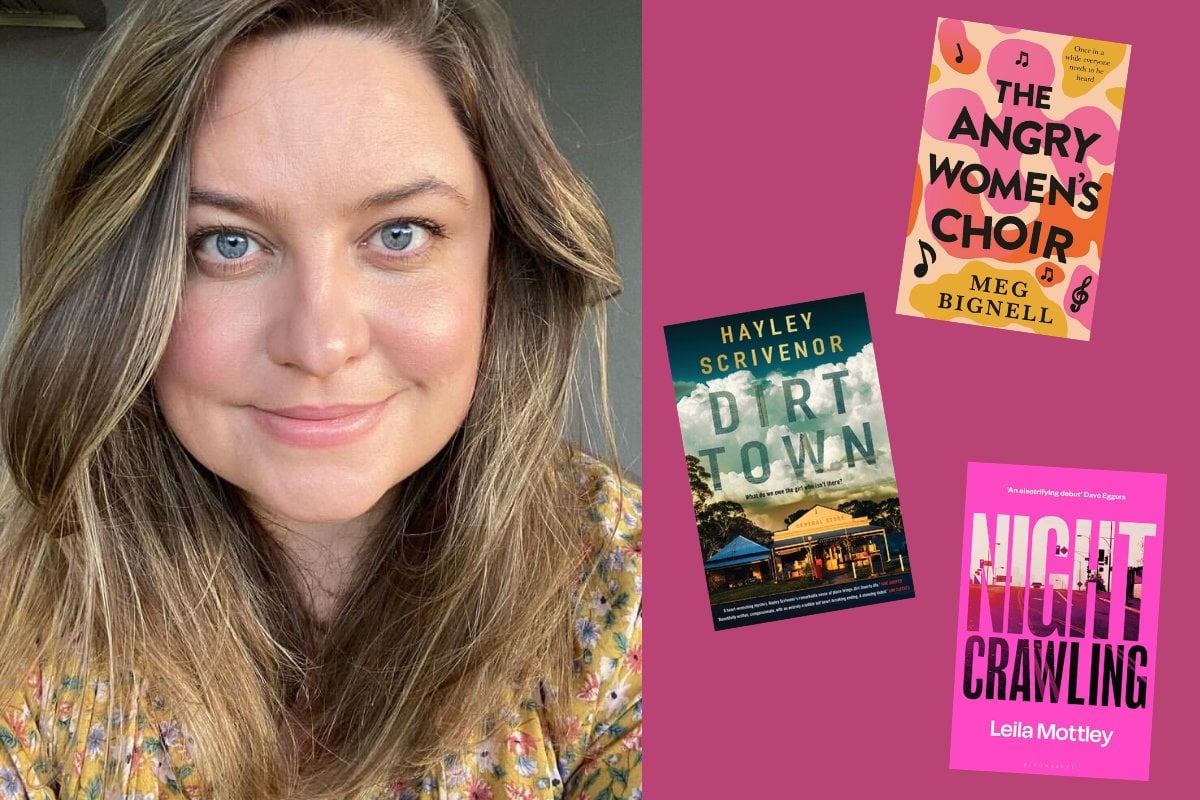 It's bloody cold outside.

So, there's never been a better time to throw your phone in the ocean, put on a comical onesie and curl up for the foreseeable future with a good book or... 10.

This month I've got two Australian crime thriller debuts that fans of Jane Harper will love, one of 2022's most compelling reads, and a book about the power of female friendship (P.S. if you like to see my weekly recommendations, follow me on Instagram).

Here are the six books I think you should read in July: 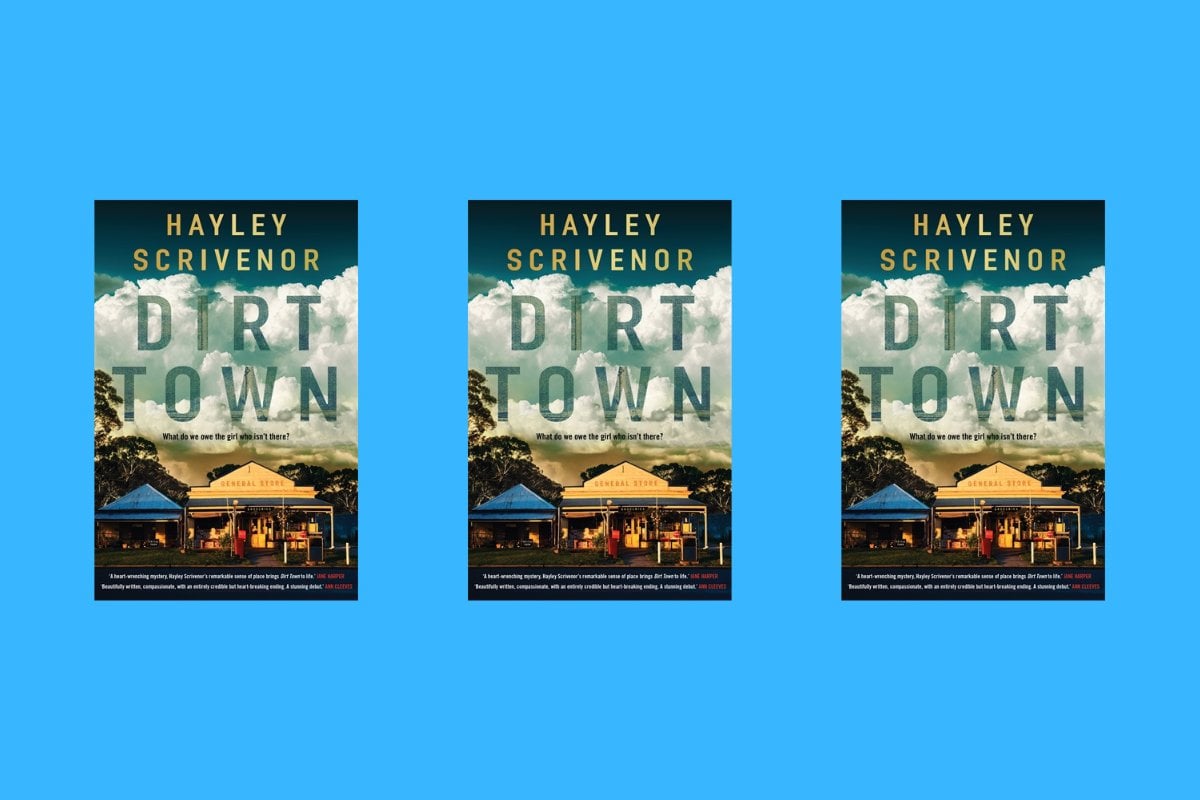 "My best friend wore her name, Esther, like a queen wearing her crown at a jaunty angle. We were 12 years old when she went missing."

One day, Esther and Ronnie leave school together. Esther never makes it home. Five days later, her body is found.

Compelling and character-driven, Dirt Town is a mystery that digs beneath the surface to ask: What do we owe the girl who isn't there? 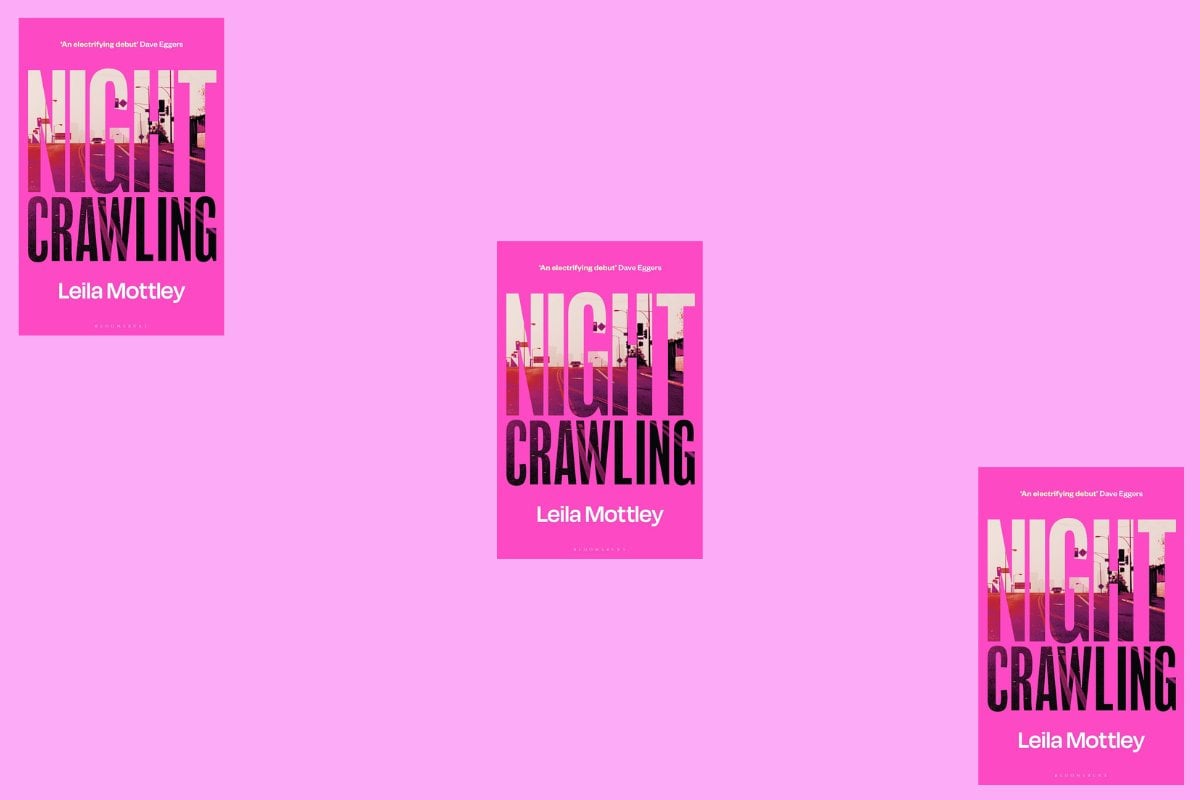 Set to be one of the biggest books of 2022, Nightcrawling follows the story of 17-year-old Kiara Johnson who lives in Oakland, California.

With her mother in rehab and their landlord demanding the rent, Kiara finds herself walking the street, determined to make ends meet.

Then one night Kiara is picked up by Officers 601 and 190, and the gruesome deal she is offered in exchange for her freedom lands her at the centre of a media storm.

If she testifies at a grand jury trial, she could help expose the corruption of the police department. But at what cost to herself and her family?

Nightcrawling is an unforgettable novel about race, police corruption, and the ties that bind us.

The Wrong Woman by J.P. Pomare 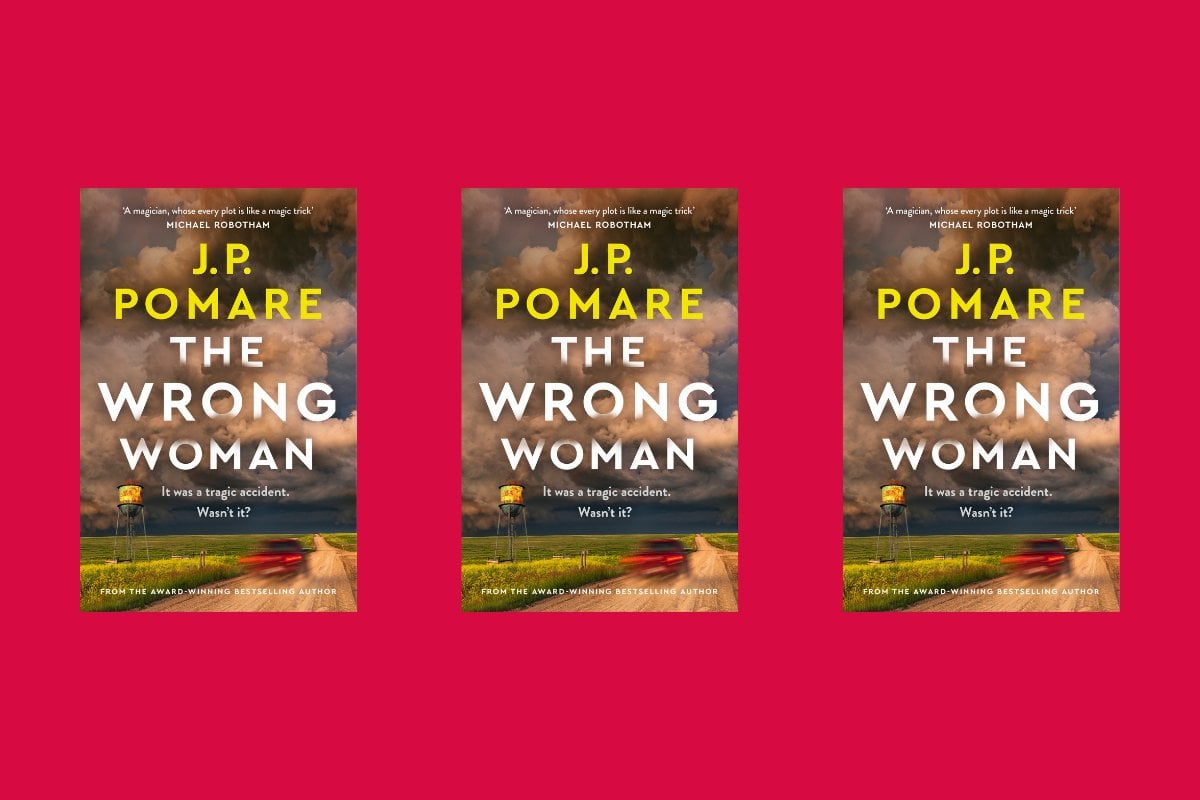 Reid left the small town of Manson a decade ago, promising his former Chief of Police boss he'd never return. He made a new life in the city and became a PI.

But after a car crash leaves a local university professor dead and his wife in a coma, Reid returns to his hometown in the hopes of a big payday.

But as Reid veers off course in the investigation, he finds himself coming face to face with his past and finding out there's a lot more to the seemingly innocent car crash.

The Wrong Woman is a compelling page turner, full of twists and turns. 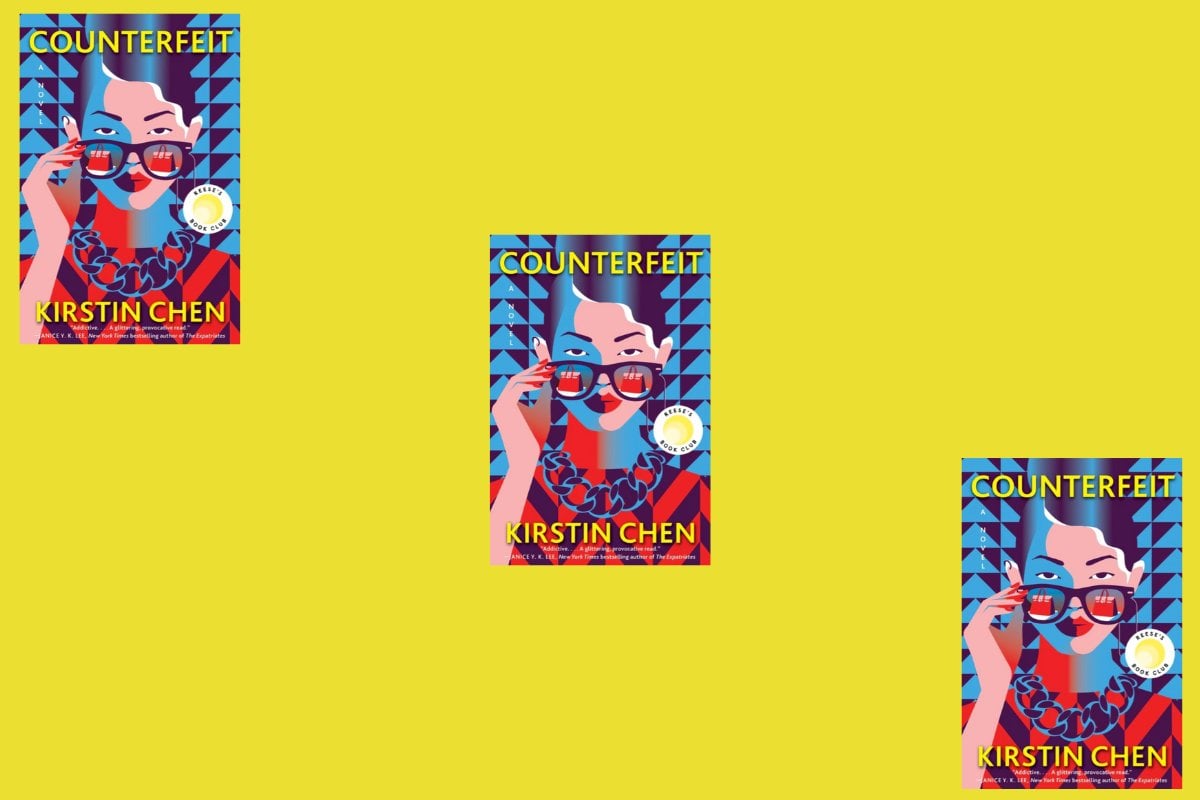 Ava is a rule-abiding lawyer who has ticked all of life's boxes. She’s married to a successful surgeon and has just taken an indefinite career break to raise her toddler.

When the two women bump into one another at a local coffee shop, it seems like fate has intervened: Winnie’s new found success is courtesy of a shady business and she needs a favour, and Ava is realising she is not built for the stay-at-home life.

But soon Ava is in way over her head.

Hustlers meets Big Little Lies in this compelling adventure about friends and frauds.

The Whispering by Veronica Lando 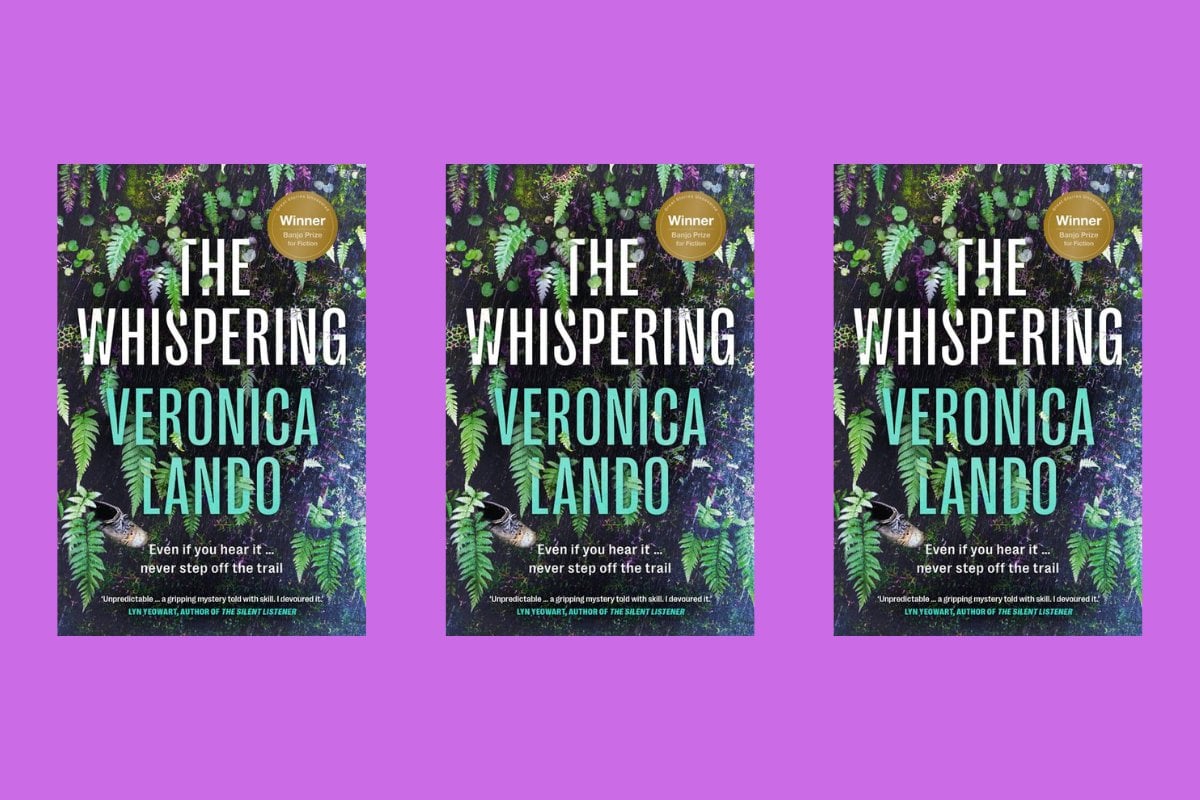 Callum Haffenden swore he'd never return to Granite Creek. But when a man goes missing in the rainforest, the past begins to resurface, reminding locals about the disappearance of two young girls, 17 years apart.

In his search for the truth, Callum is thrust back into the clutches of Far North Queensland and a local legend he worked hard to forget. 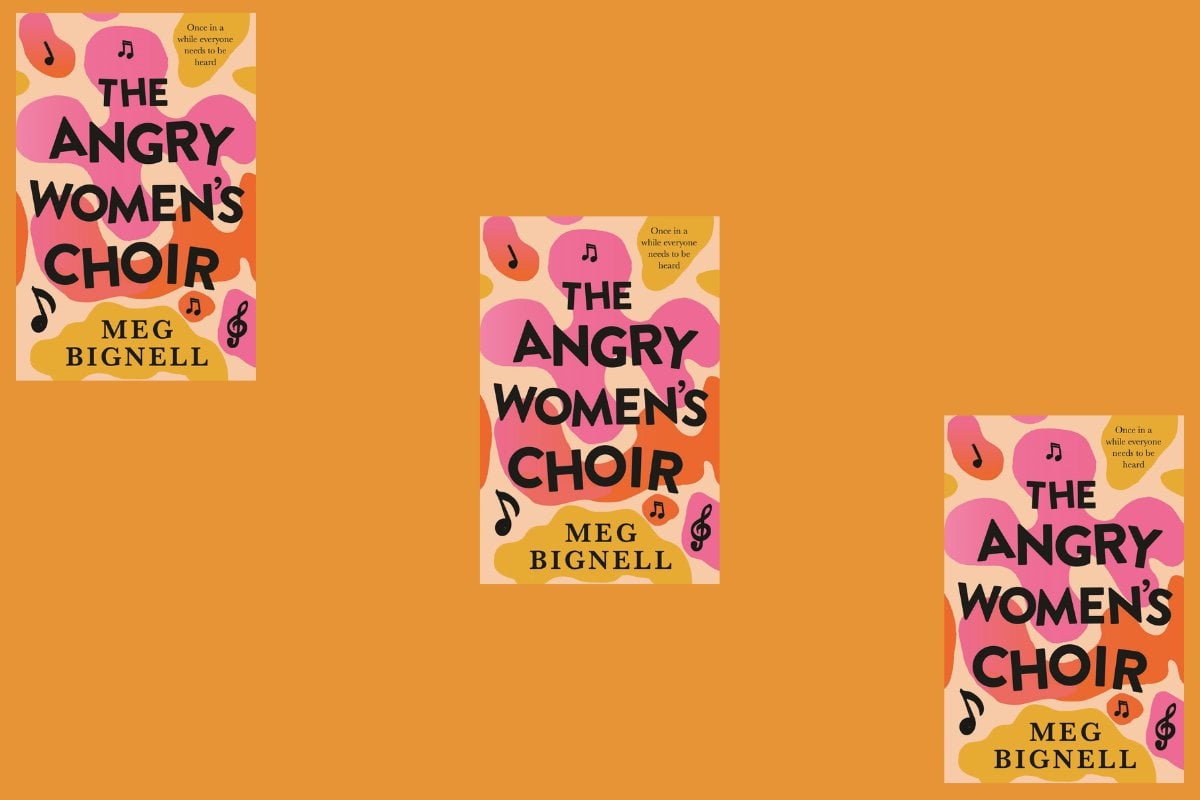 Freycinet Barnes has built herself the perfect existence. With beautiful children, a successful husband and a well-ordered schedule, it's a life so full she simply doesn't fit in it.

But when she accidentally joins West Moonah Women's Choir, she finds music, laughter, friendship and a humming wellspring of rage.

The Angry Women's Choir is an uplifting story about female friendship, bubbling rage, and finally taking a stand.