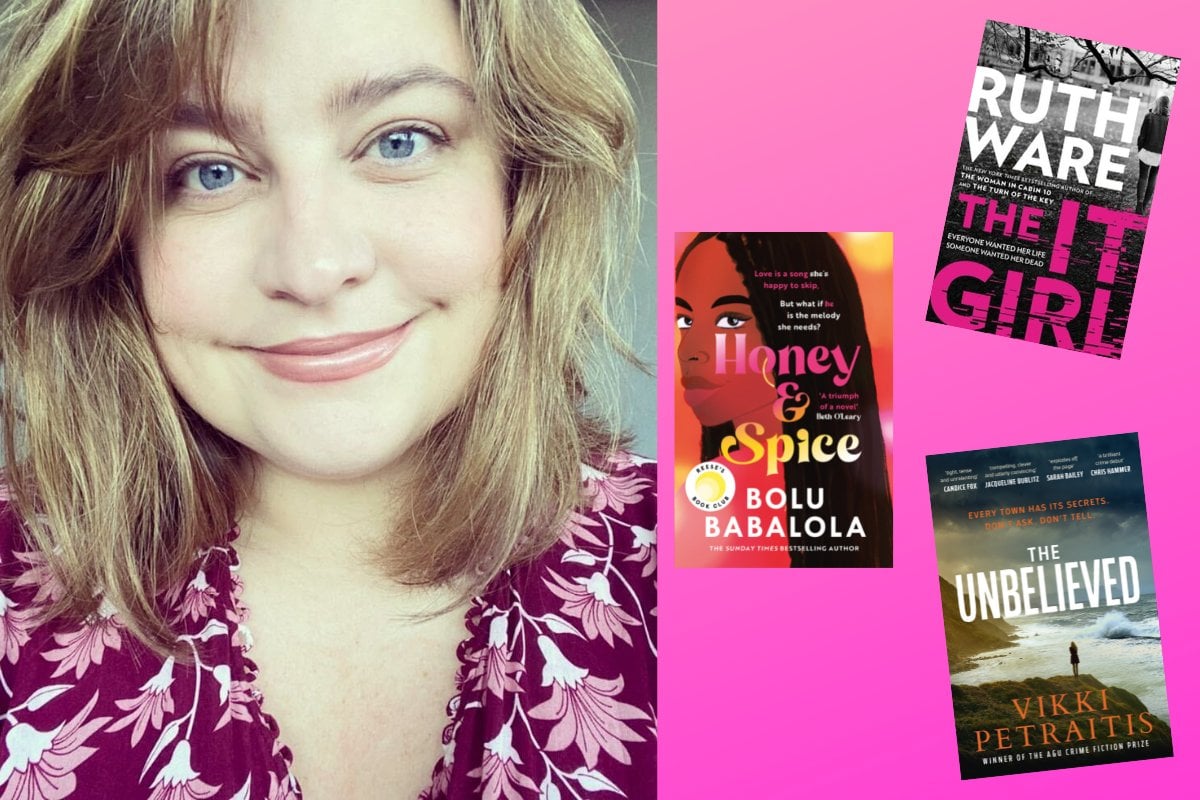 Look, sometimes you just need to break up with your significant other, shave all your hair off, sell everything you own and hide in a basement for a few weeks with a bundle of books to keep you company.

This month I've got two Australian crime thrillers, a Reese Witherspoon Book Club pick and the rom-com everyone is talking about. (P.S. if you like to see my weekly recommendations, follow me on Instagram).

Here are the seven books I think you should read this month:

The Unbelieved by Vikki Petraitis 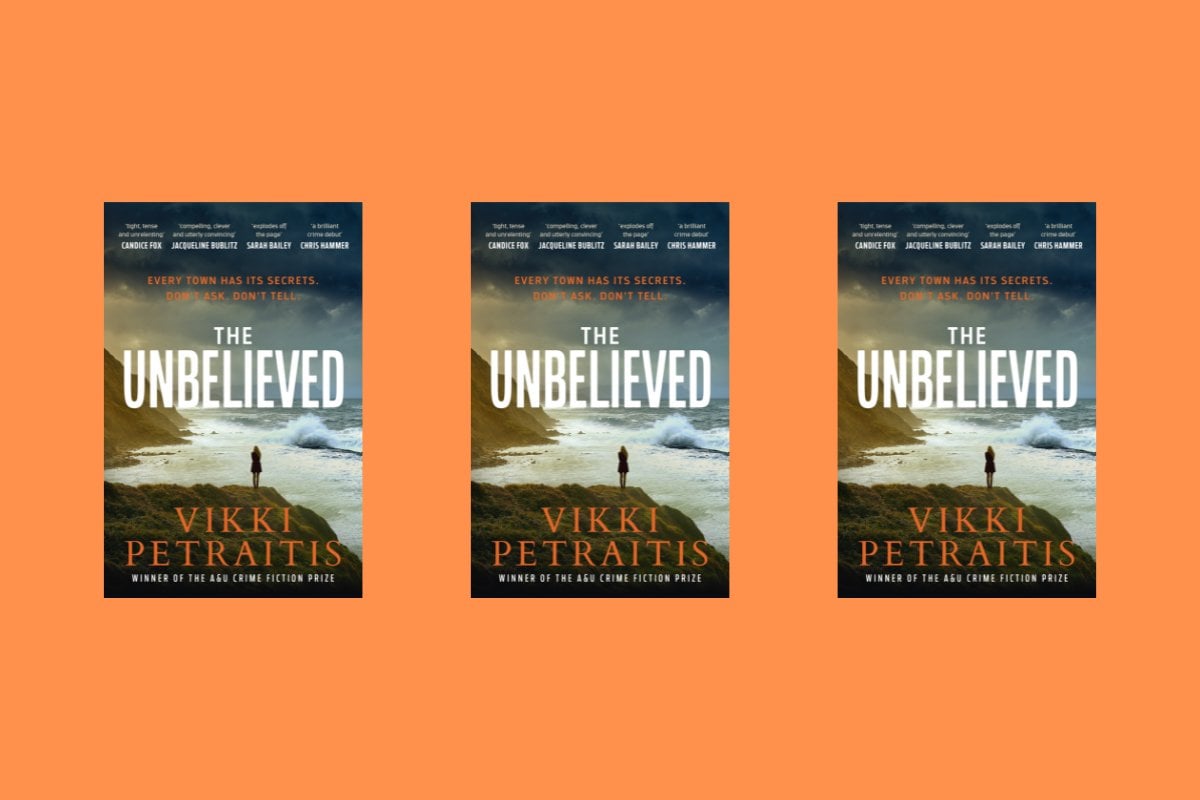 Vikki Petraitis is one of Australia's best true crime writers and now she's turned her hand to fiction.

Her first novel, The Unbelieved, follows the story of Senior Detective Antigone Pollard who returns to her hometown of Deception Bay after one of her cases in Melbourne goes horribly wrong.

A month into her new life at Deception Bay, she's targeted by a would-be rapist at the pub. When she reports the attack, the locals in the pub support her attacker and even her boss doesn't believe her.

The Unbelieved is a gripping tale that takes us behind the headlines and deep into a small town full of secrets.

A Recipe For Family by Tori Haschka 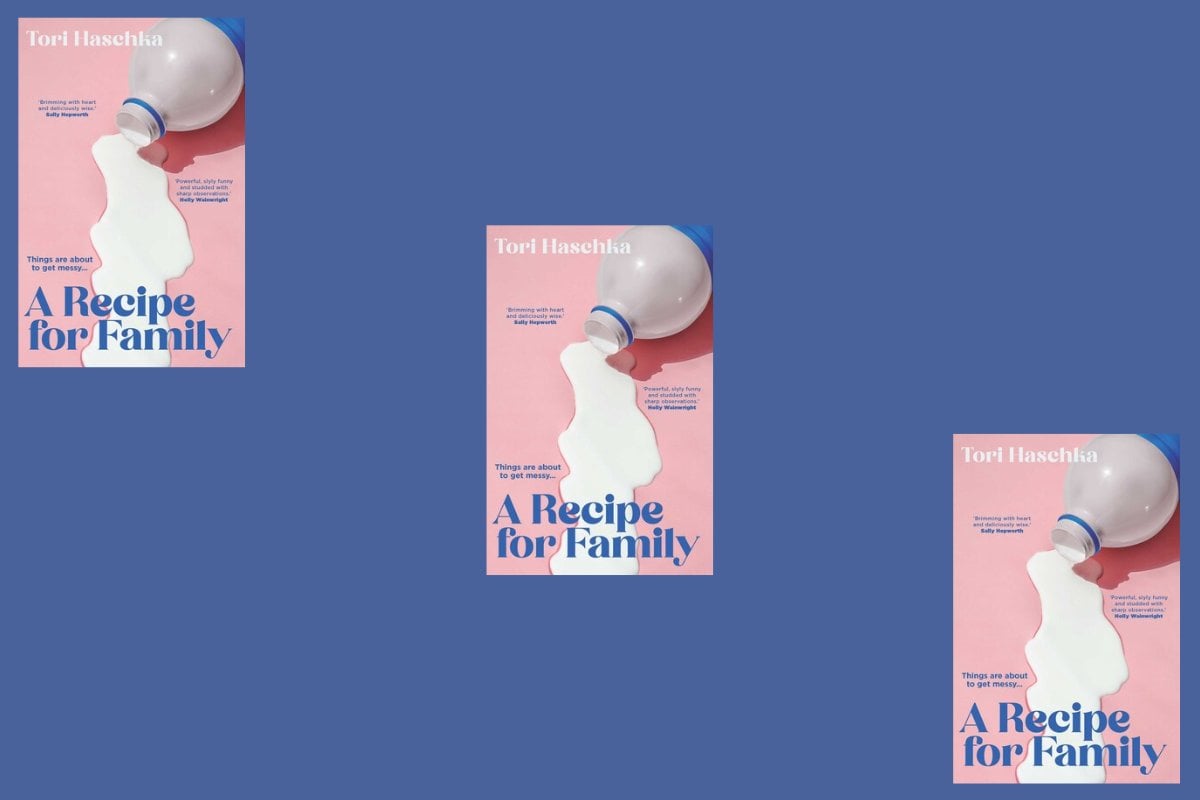 A Recipe for Family is a story about three women, drawn together by impossibly circumstances, who find out what family really means.

With her husband away, Stella is juggling a full-time job, a tricky stepdaughter and a demanding four-year-old. She reluctantly hires an au pair who she hopes will be the solution to all her problems.

And Ava, grieving the loss of her own mother, hopes her new job as an au pair will help her reinvent herself. 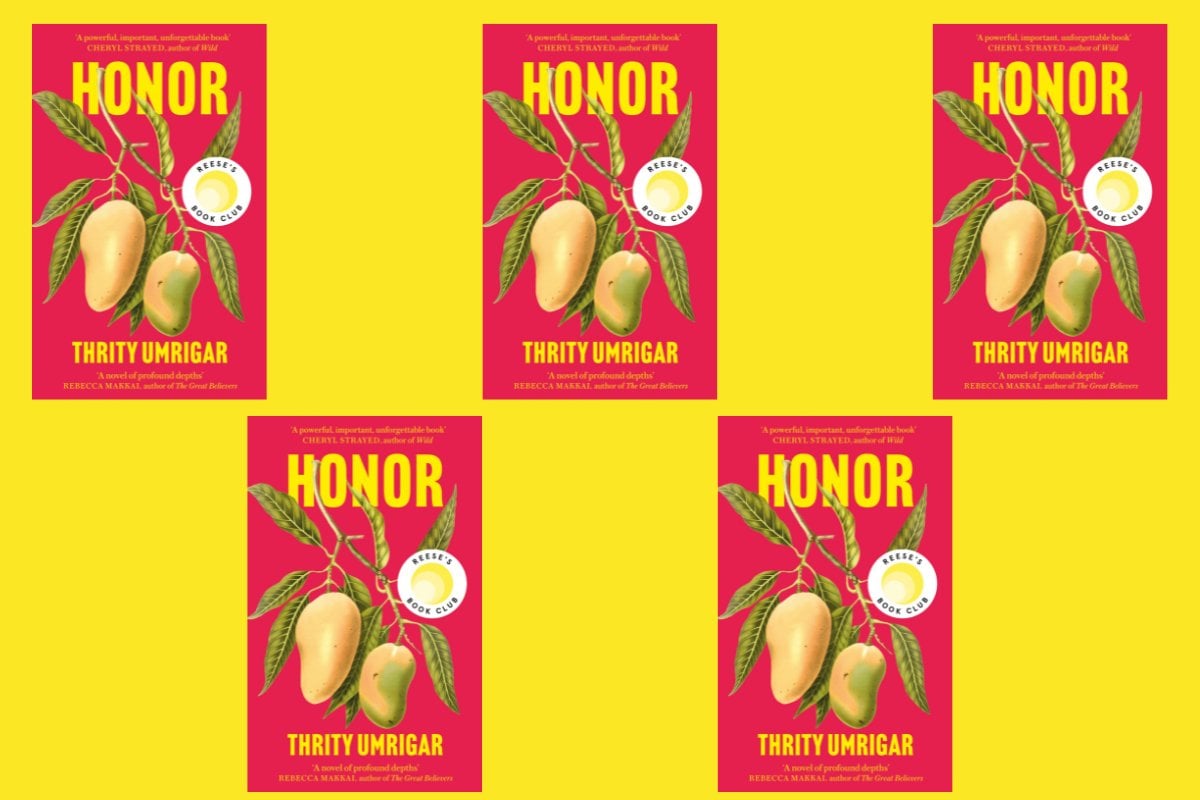 Honor tells the story of two couples and the challenges of love across a cultural divide.

Indian American journalist Smita has returned to India to cover the story of Meena - a Hindu woman attacked by members of her own village and her own family for marrying a Muslim man. While there, she's drawn to a man named Mohan.

This beautifully written novel is about family, love, hope, betrayal and sacrifice.

The IT Girl by Ruth Ware 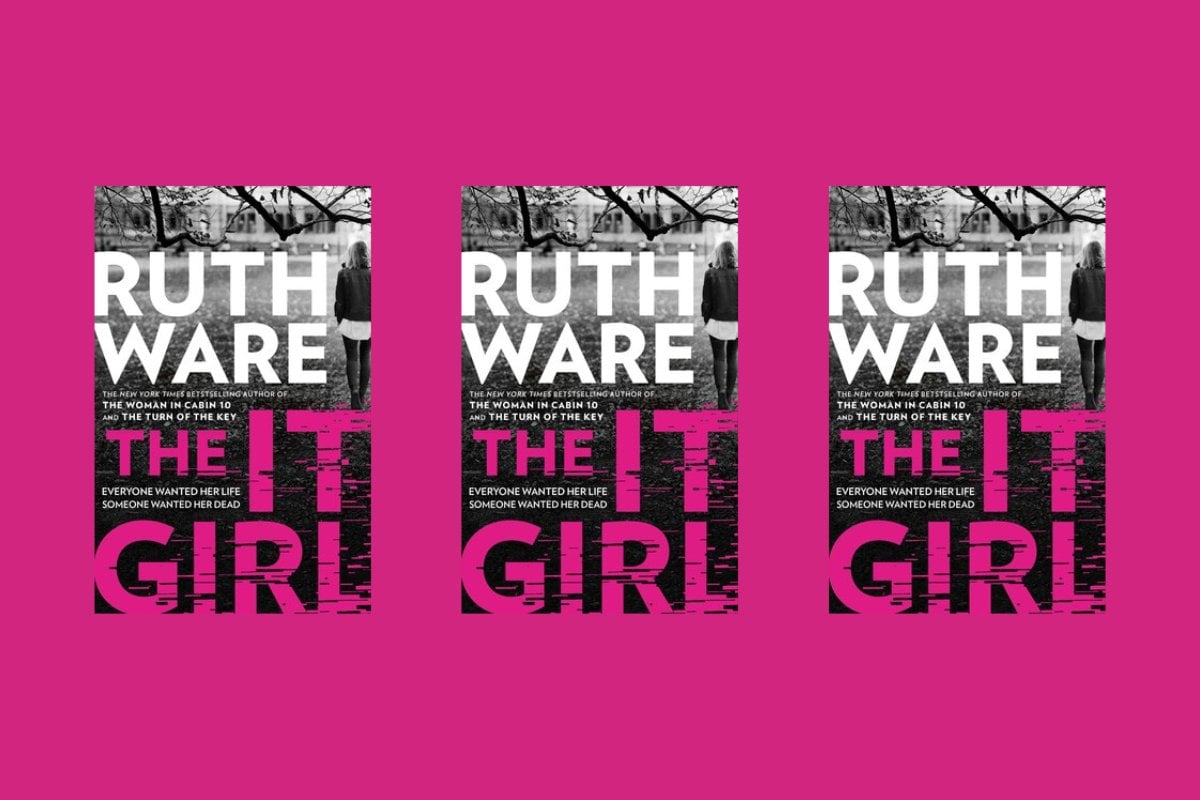 Ruth Ware has long been heralded as the modern-day Agatha Christie and it's easy to see why.

Her latest novel, The IT Girl, follows the story of a woman searching for answers 10 years after her best friend's murder.

The ultimate It girl, April quickly pulled Hannah into her orbit. Together, they developed a group of devoted and inseparable friends — Will, Hugh, Ryan, and Emily — during their first term. By the end of the year, April was dead.

Ten years later, Hannah and Will are expecting their first child, and the man convicted of killing April, former Oxford porter John Neville, has died in prison.

But when new evidence emerges, Hannah soon realises that all her friends are hiding something - including a murder. 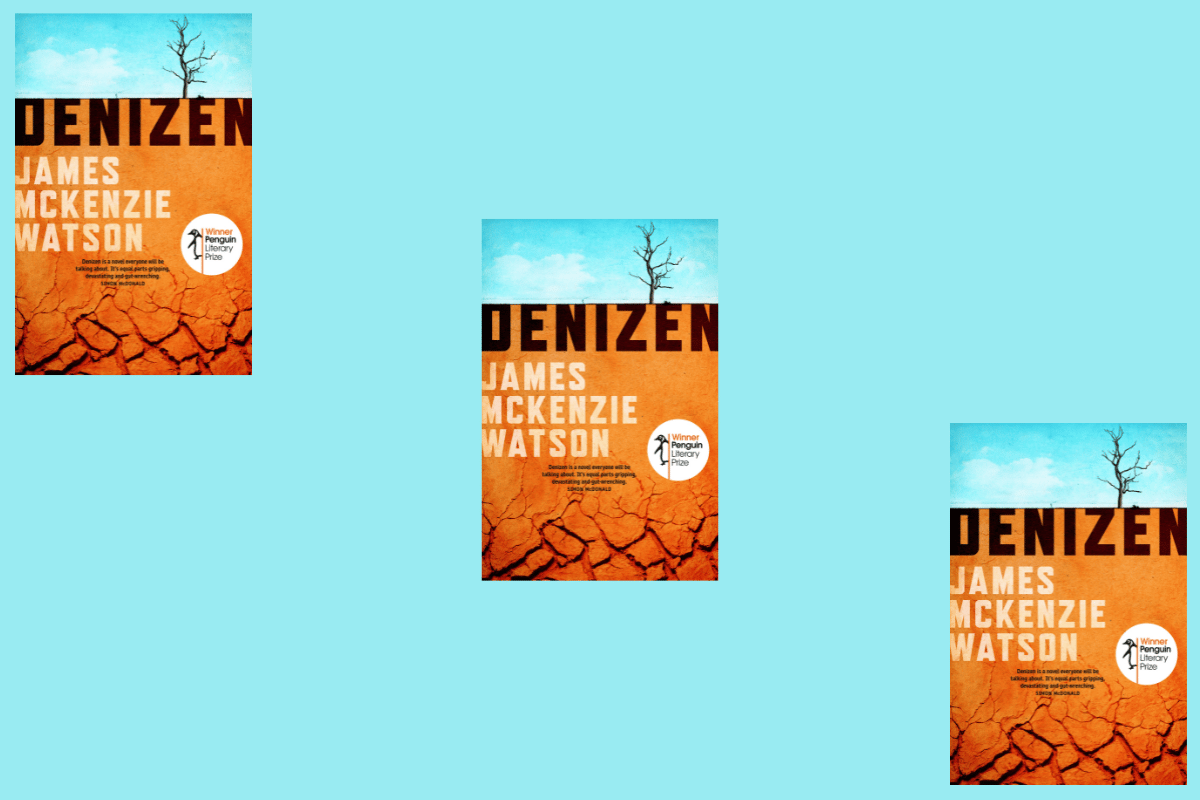 Denizen is a gothic thriller that both celebrates the harsh conditions and stoic people of rural Australia, while shining a light on the darkness that lingers there.

On a remote property in western NSW, nine-year-old Parker fears that something is wrong with his brain. His inner turmoil will soon lead to a series of devastating events.

Years later, Parker, now a father himself, returns home for a camping trip with old friends. When this reunion descends into chaos amid revelations of unresolved fear, guilt and violence, Parker must finally address the consequences of his childhood actions.

The House Across the Lake by Riley Sager 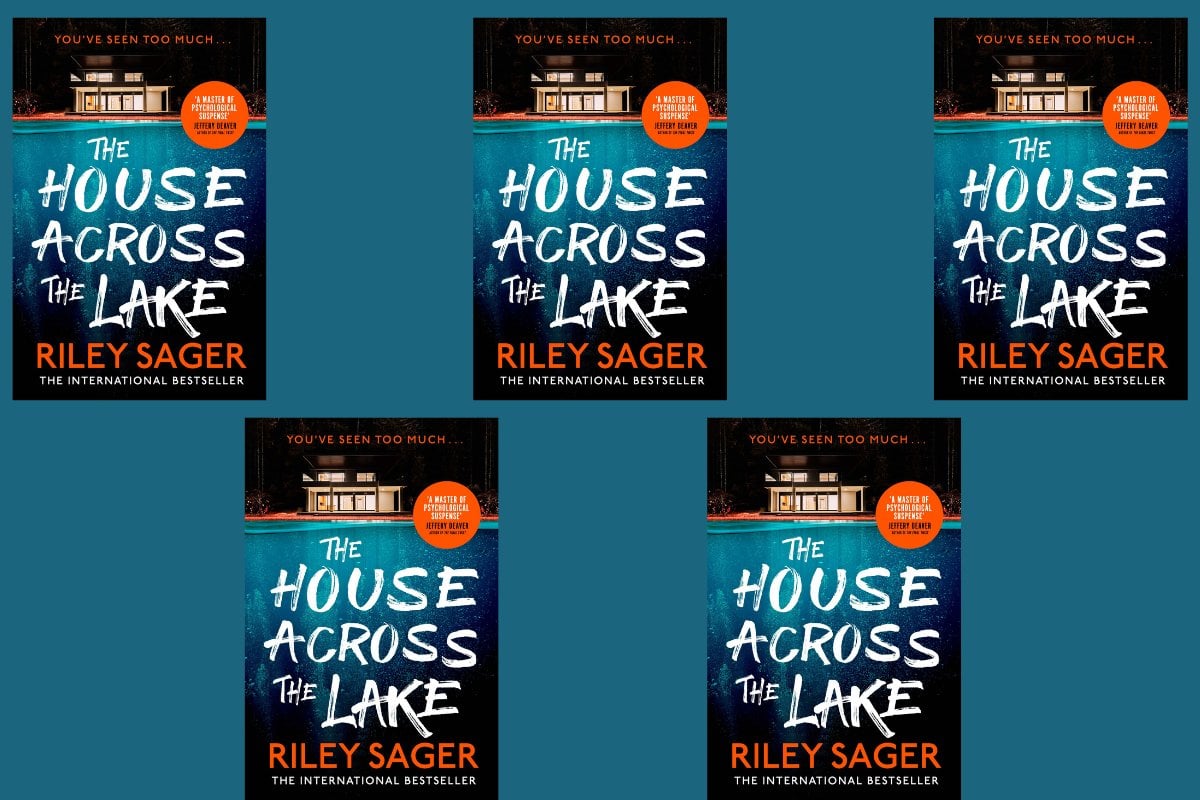 Recently widowed actress Casey Fletcher is hiding out at her parent's lake house when she notices the couple in the house across the lake.

Soon, Casey has a detective sitting at her kitchen table. And a man bound and gagged upstairs.

With Sager's trademark blend of sharp characters, suspense and gasp-worthy twists, The House Across the Lake will keep you guessing right up until the final page. 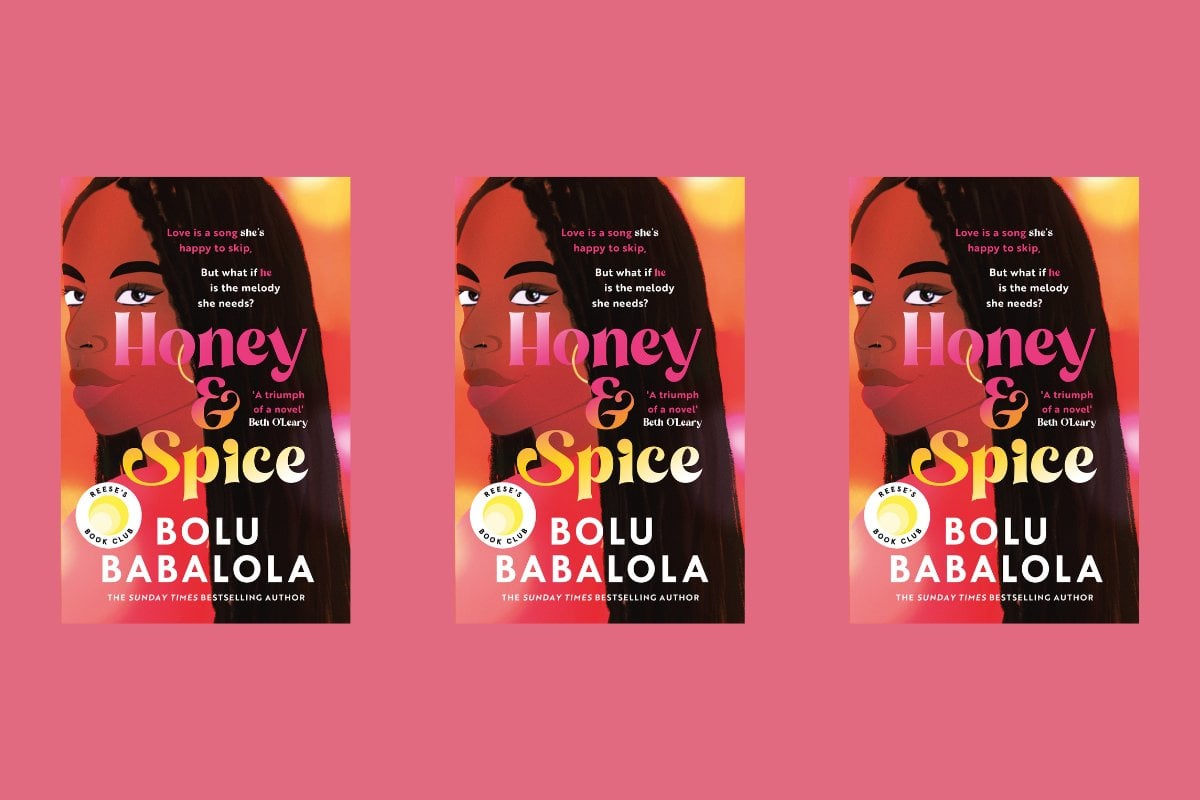 Honey & Spice is the romantic comedy we've all been waiting for.

As the host of the popular student radio show, Brown Sugar, Kiki Banjo's mission is to make sure the women who make up the Afro-Caribbean Society at Whitewell University do not fall into the mess of 'situationships', players and heartbreak.

But when Kiki meets the distressingly handsome and charming newcomer Malakai Korede, she soon finds herself in danger of falling in love with the very man she warned her listeners about.