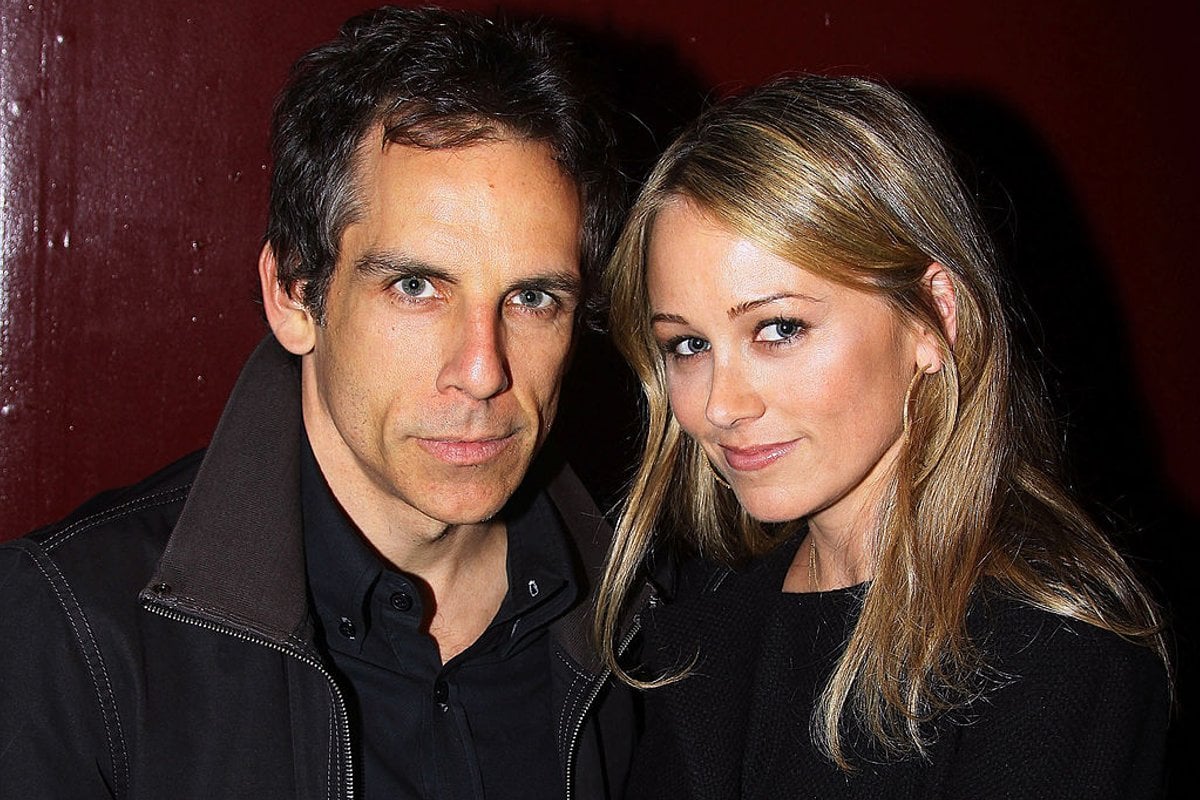 Five years after announcing their separation, actors Ben Stiller and Christine Taylor are back together, and they have the pandemic to thank for it.

In a recent profile with Esquire, Stiller opened up about their relationship, sharing that they decided it would be best for him to move back in to the pair's family home in the early months of lockdown so he could continue to see their kids.

"Over the course of time, it evolved," he shared.

"We were separated and got back together and we’re happy about that. It’s been really wonderful for all of us. Unexpected, and one of the things that came out of the pandemic."

Ben Stiller and Christine Taylor, who is best known for playing Marcia Brady in The Brady Bunch Movie, met in 1999 while filming the pilot for TV show Heat Vision and Jack, which never made it to air.

According to Stiller, it was pretty much love at first sight.

"When I met her, I pretty much thought, 'That’s the person,'" he said in a 2007 interview with Entertainment Tonight. 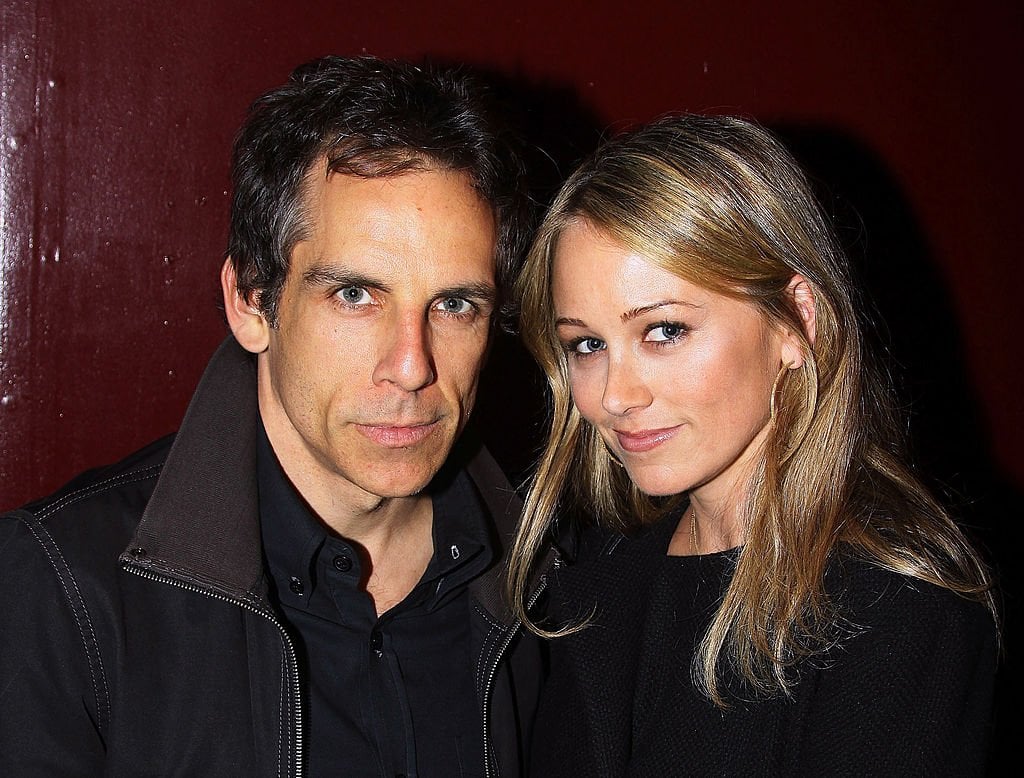 In 2000, the pair got married in Kauai, Hawaii and continued to appear alongside each other in several movies including Zoolander, DodgeBall: A True Underdog Story, Dedication, Tropic Thunder and Friendsgiving.

They welcomed their first child, daughter Ella Stiller, in April 2002. She is now 19 years old.

Then, after 18 years together, the couple announced their separation in 2017.

"With tremendous love and respect for each other, and the 18 years we spent together as a couple, we have made the decision to separate," they said in a joint statement.

"Our priority will continue to be raising our children as devoted parents and the closest of friends. We kindly ask that the media respect our privacy at this time."

And when they said they would continue to raise their children as devoted parents and the closest of friends... they actually meant it.

Between 2017 and 2019, Stiller and Taylor continued to amicably co-parent, attending events like the 2019 Emmys together and catching up for long lunches in New York City.

Then, in lockdown, the pair rekindled romantically.

Speaking on how they made the relationship work the second time around, Stiller used a horse analogy, saying: "A few years ago, I realised I don’t like horseback riding. If there’s an opportunity to go horseback riding, I’m probably not going to do it...

"Now, I like horses! I think they’re beautiful. I like petting them. I like watching people ride horses, I like watching my kids ride horses. I just don’t really love riding horses. And once you know that, it just saves a lot of energy.

"So, yeah, I think we have a respect for the ways that we’re similar and the ways we’re different. And I think accepting that, you can really appreciate someone more because you’re not trying to get them to change for you.

What exactly is 'horse-riding' in this metaphor is hard to say, but we're glad the couple are happily together again.

Reply
Upvote
🥰Aww, so wonderful that they reconnected and found happiness together once more. Good ol Daryl Braithwaite does it again! 😉