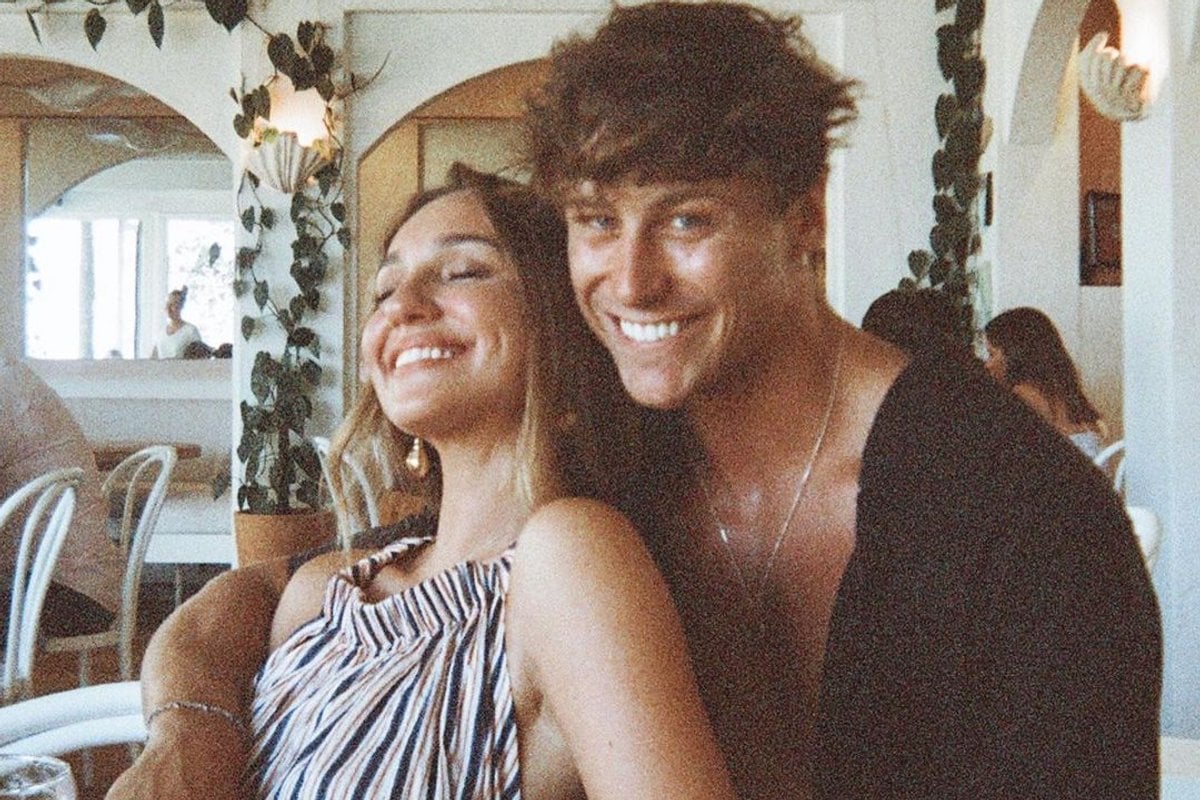 1. Bachelor’s Bella Varelis has gone Instagram official with her boyfriend, so we’re having a stalk.

Bella Varelis has finally gone Instagram official with her boyfriend, influencer Will Stokoe, and you bet we're having a good stalk of his insta for ~journalistic research~.

The 26-year-old Bachelor alum shared a pic with Stokoe to Instagram last week where she wrote: "Film moments with my special human."

She also re-posted her post to her story, writing: "Cat’s out of the bag… thought it was about time you all officially met."

This comes after many hints at her secret man via. subtle Instagram stories.

From our quick Insta stalk, we discovered Will is a Sydney-based photographer and influencer, and a good-looker too.

It's unclear how long the pair have been together, but we're looking forward to many more pics of this very photogenic couple.

Listen to The Spill, where hosts Laura and Kee discuss Kim Kardashian's divorce from Kanye West. Post continues after podcast.

2. Did Khloe Kardashian just announce she’s engaged via a pic of her butt?

In a very Kardashian-esque move, Khloe Kardashian may have just announced her engagement with a picture of her butt and we're kind of here for it..?

The pic and caption in question promote a new pair of shoes with Good American, with her left hand resting on top of her butt.

Only there is a HUGE rock on her ring finger, and it seems a little too intentional to be a coincidence.

The comments were flooded with celebs and fans questioning if the ring meant what we think it does, and although there's been no confirmation from Khloe as of yet, we remain obscenely optimistic regardless.

The 37-year-old tied the knot with her high school boyfriend Nathan Constable in an IRL wedding in Perth over the weekend. And the photos are very sweet.

"My husband, thank you for making me the happiest wife, I love you."

Tracey is currently pregnant with her and Nathan's first child, which she announced on Instagram back in September.  She is already a mum to nine-year-old Grace, who she shares with her ex-husband Jacob Anthonisz.

"We're having a baby! We are so happy to share our beautiful news with everyone," Tracey wrote on Instagram at the time.

"I have always believed in second chances and my second baby I've been waiting so long for..."

4. Zac Efron’s brother is now in Australia too, and why the heck didn’t we know he had a sibling?!

In some truly baffling news, it turns out Zac Efron has a younger brother named Dylan (yeah, we were shocked too) and he's currently quarantining here in Australia.

The 29-year-old has flown down under to produce his brother's Netflix show, Down to Earth with Zac Efron. However, some people on social media have questioned why Dylan has been allowed to travel to Australia while almost thousands of Aussies still remain stranded overseas.

While in quarantine, Dylan has been documenting his stay over on his Instagram.

"The hotel is way better than I expected. I was expecting like a Best Western, this is like a cool city apartment," he said in an Instagram story.

He also shared that his favourite part of the day is when he gets to eat (and same).

"I’d say the most exciting part of the day is they drop off three meals, you just get a knock at your door and there’s bags of mystery food," he explained on Instagram. 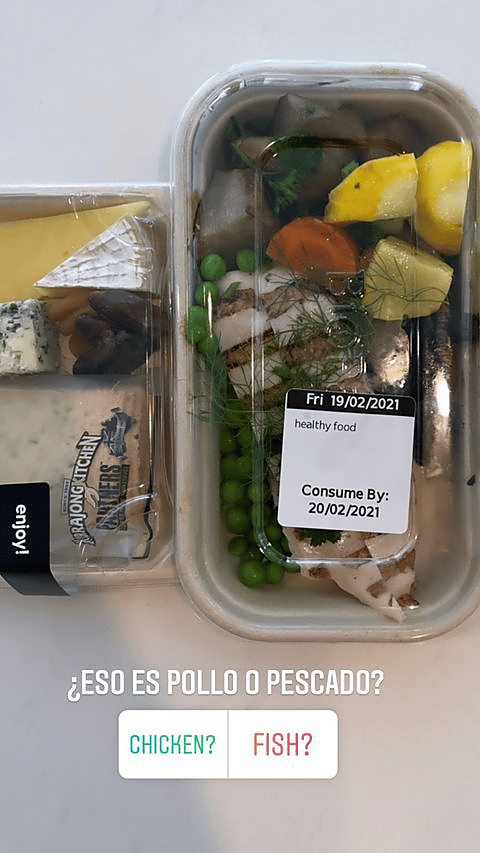 Dylan previously told lifestyle publisher BroBible that he planned to stay in Australia for the "next couple of months" to help produce the second season of the series. So it looks like he'll be sticking around for a bit.

5. Cheating and a love triangle with the new Trish: All the MAFS 2021 gossip in one place.

It's 2021, and Married at First Sight is back and somehow, more dramatic than ever.

This year, we'll be following nine couples on their search for Instagram followers love against the odds. And by "against the odds" we mean the eye-watering 6.6 per cent success rate of the previous Aussie couples.

Watch the trailer for this season of Married At First Sight Australia. Post continues below.

It's terrible, and we can't look away. So, ahead of its premiere tonight, we thought we'd round up all the juicy gossip you've gotta get around ASAP.

The groom who tries to get it on with an expert.

According to the Daily Mail, this season is set to feature a shocking twist. And it involves the new sexologist Alessandra Rampolla.

Side note: You can find everything we know about Alessandra over here.

Apparently one of the grooms, who has now been identified as 44-year-old businessman James, ends up confessing that he's 'fallen for another woman'.

He then announces he's 'in love' with Alessandra, which supposedly leaves his bride and the production crew... speechless.

Just to make things even more awkward (yep, it gets worse), Alessandra calls him out on it, saying she thinks it was 'completely disrespectful'.

And yeah, she's not wrong.

"He always expected to be matched with someone more on his level in terms of status, career and wealth – and the person closest to his level is Alessandra," an anonymous source New Idea.

"Joanne is a single mum trying to support three kids off a hairdresser’s wage, that shops at Kmart, and he’s a multimillionaire – it was always going to be difficult."

For more goss, check out the full post here.