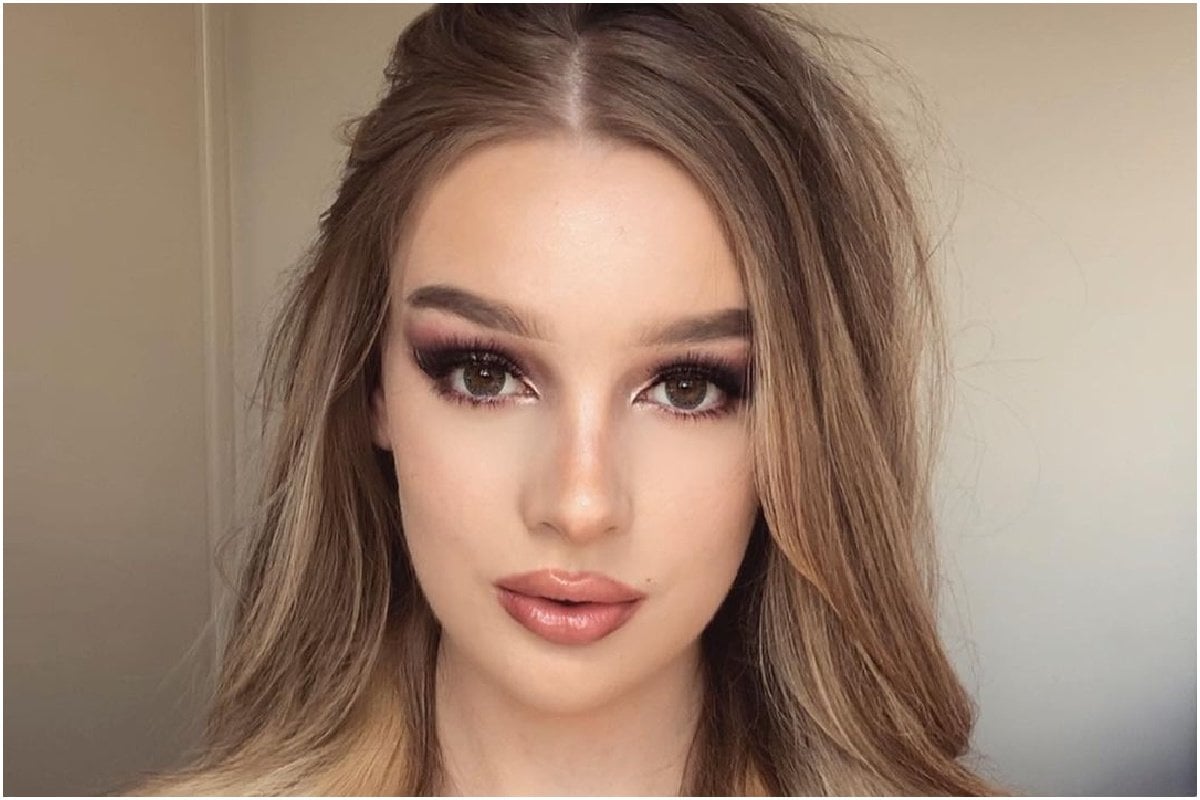 Grace Hyland knew she was in the wrong body from the age of four.

She felt like a girl, but beyond that she couldn't really explain what was going on in her head.

"I thought I was just weird, or destined for a life of unhappiness," the now 20-year-old told The Project on Sunday night.

Watch: Grace appeared on Sunday night's The Project with her dad. Post continues after video.

At the age of 12, Grace made a decision to open up about her reality to her step-mother who had noticed that something was going on with her.

Too scared to vocalise how she felt that first time, she wrote down on a post-it-note that she was transgender.

Thankfully, her step-mum was more than accepting and helped her to open up to her dad, her sister and her mum.

As her dad, former Home and Away star Mat Stevenson, told The Project, "It really made sense. All through Grace's early years she would gravitate to all things female. When I saw Grace run towards authenticity, and just jump over all the hurdles to do so, I without a doubt had a front-row seat to the most courageous thing I'd seen." 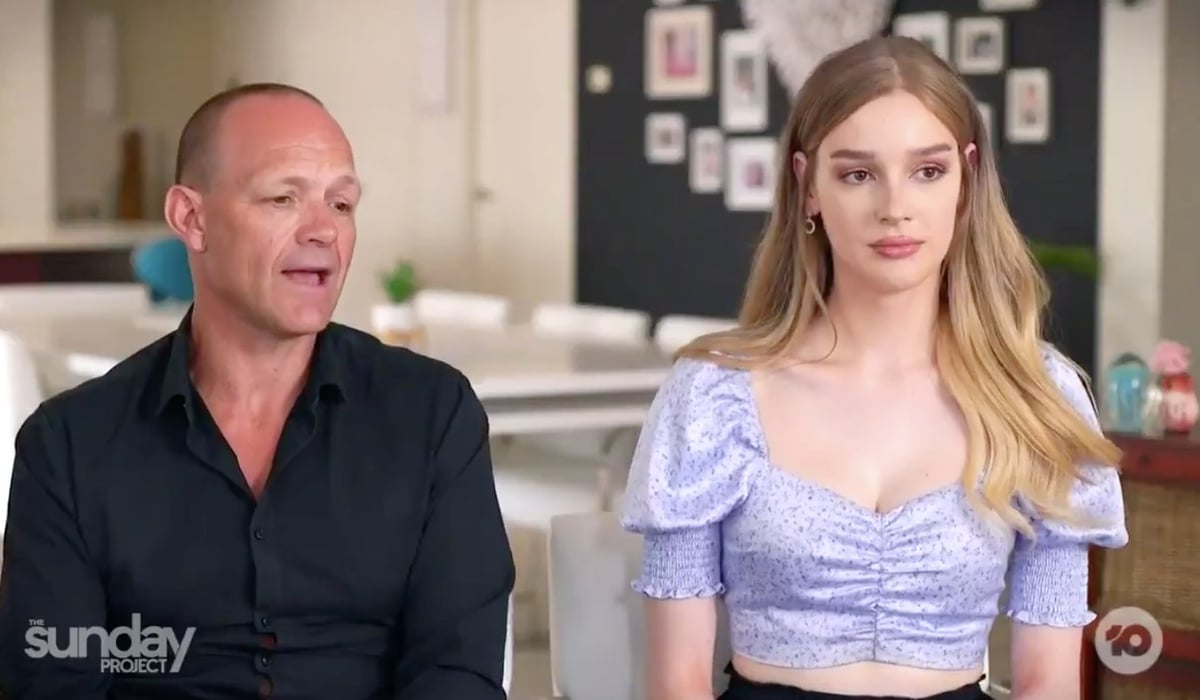 Grace and her dad, former Home & Away actor Mat Stevenson on The Project.

With her family's support, Grace began her journey towards becoming her true self.

A turn of phrase we hear all too often when talking about transgender children is the idea that perhaps a child is yet to know what they really want in life, and maybe they are simply going through a "phase."

"If you let someone who identifies as trans go through the wrong puberty, they have to live with certain body characteristics that they can never get rid off," she told The Project's Lisa Wilkinson.

"As dramatic as this may sound, if I was forced to go through male puberty, I genuinely don't think I would still be here. It would have destroyed me," Grace added.

As Grace explained, when you identify as transgender it's not as simple as "you walk into the doctor, you get your medication and off you go."

"I was seeing the gender clinic for a year before I was let on a single medication. It was really a decision that was made with doctors, psychologists and psychiatrists all around me supporting me all the way through. I started on testosterone blockers which are completely reversible. It just stops the production of testosterone so you don't get the male changes," she told The Project.

Grace went through what she calls a "gradual" transition; growing her hair out, getting her testosterone blockers in place, and getting her name change sorted. By the time she was 14 she was presenting as Grace to the public.

But life for many transgender adolescence doesn't get easier once they've decided to live as their true self. According to Beyond Bullying, 83 per cent of trans young people say they have experienced name-calling and 35 per cent have experienced physical attacks.

In 2020 Grace gained herself a following of 133,000 followers on TikTok, thanks to her uploads about her life as a trans woman. But with a following came horrible comments like, 'you're not a woman, you're never going to be female. Go kill yourself.'

In her uploads, Grace debunks insensitive questions and comments, with her dad also making regular appearances on her feed whenever anyone questions "what her family think."

While Grace is at a point in her life where she is able to let the comments brush past her, her father explains "When people make comments like that to courageous people who are trying to navigate their identity, it's like a loaded gun."

Stevenson has had some awkward experiences of his own, including fielding a question from a mate who let him know that he just "didn't get it."

But as the former actor reiterated, anything he has had to deal with pales in comparison to the challenges Grace has had to face over the years.

For those still struggling with their identity Grace says, "It's okay to feel how you feel. You don't have to know all of the answers straight away. These things take time."

As for parents who might be feeling "scared," she had this message on The Project:

"Just know that with your support, they [your child] can have such a happy life. But they really do need your support."

Reply
Upvote
3 upvotes
Grace is wonderful.... but her family all of them are the true definition of family and unconditional love.
C
cat a year ago