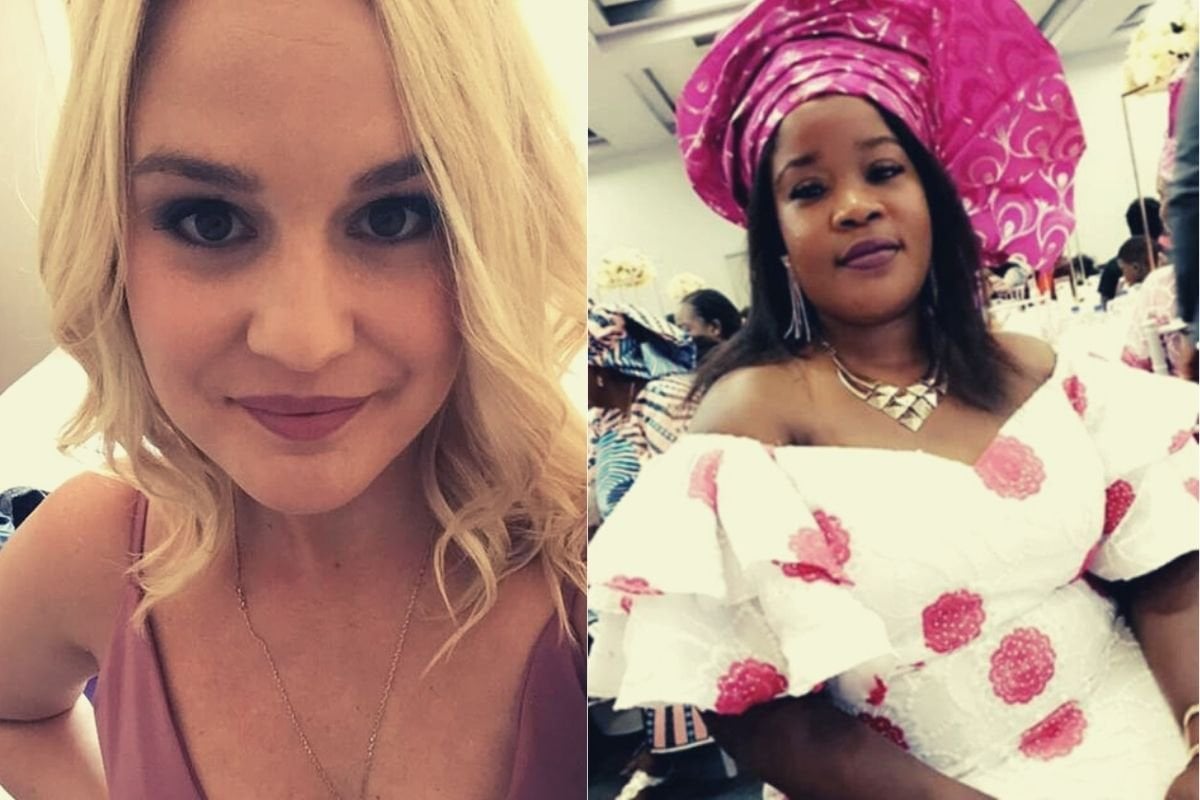 One worked in aged care. One was a social worker.

Both were pregnant. In their 30s. Loved by those who knew them.

Both were murdered by people they knew within the space of a week.

Janet Dweh and Michelle Darragh are the 34th and 35th Australian women killed by violence in 2021, according to Destroy The Joint's grim Counting Dead Women register.

Every death on that list is a tragedy, an avoidable one. And yet that list keeps growing, this month robbing five children of their mothers.

Janet was found dead by her brother last Monday evening in the Perth suburb of Dayton. The aged care nurse had suffered multiple injuries.

Weeks away from giving birth to her fourth child, the 36-year-old had been settling into maternity leave.

Friends and relatives of suspected homicide victim Janet Dweh have paid tribute to the ‘amazing’ Dayton mum — saying her violent death, and that of her unborn child, should be treated as two murders. https://t.co/eTWCC2XqfK #perthnews pic.twitter.com/mQNYXcHMeV

She came to Australia as a refugee in search of a better life after fleeing war-town Liberia.

The person suspected of killing her either used a key or they were invited in. Police are still questioning possible suspects.

Michelle Darragh was found in a Melbourne house on Saturday night with life threatening injuries beside her critically injured former partner Ben Coman.

She died at the Bayswater North address, her former home, while he was taken to hospital where he remains under police guard.

As far as we know, homocide squad detectives haven't interviewed him yet, but they have said they're "not looking for anyone else in relation to this incident."

"She lived for her kids & family & always put other people first in front of her own self. We will always remember her beautiful nature and her infectious smile that lit the room up when she walked into it,” her family said. Her name is Michelle Darragh. https://t.co/Fu7gP4zHBc

They'd been together five years, and had two sons and another child on the way. They broke up two weeks before her death.

The Herald Sun reports the 32-year-old social worker had been staying at her parents' home since their separation.

It was her concerned dad that discovered the horrific scene after Michelle didn't come home. He had to jump a neighbour's fence to gain access to the property.

No one has been charged for the murder of either Janet or Michelle.

While we don't have confirmation on who took their lives, we know enough.

We know that violence against women remains an epidemic in this country.

We know that one woman is murdered by a former or current partner every week.

We know that one in three women have experienced physical violence.

We know that leaving is often the most dangerous time for a victim of domestic violence.

We know that pregnancy is a risk factor for women experiencing violence.

We know that there's been an increase in domestic and family violence since the coronavirus pandemic sent us into our homes more.

We know that home is the most dangerous place for women. The UN tells us that's not just in Australia, that's globally.

We've lost 35 women to violence in Australia in under 10 months.

We know that more needs to be done as a matter or urgency to curb these numbers. For the dozens of women who die, hundreds more are living in abusive homes.

These women need support and safety, and we're simply not delivering on either.

As Ben Mathews, Professor of Law at Queensland University of Technology wrote for The Conversation, multiple actions are required. But perhaps the most pressing is; "we urgently need large, sustained increases in crisis intervention, support services and workforce capacity."

There will be more women added to that list next to Janet and Michelle's names before the year's end.

We will be forced to mordibly continue counting dead women as we fight for change in their names.

While we fight for the safety of women to be made a priority.