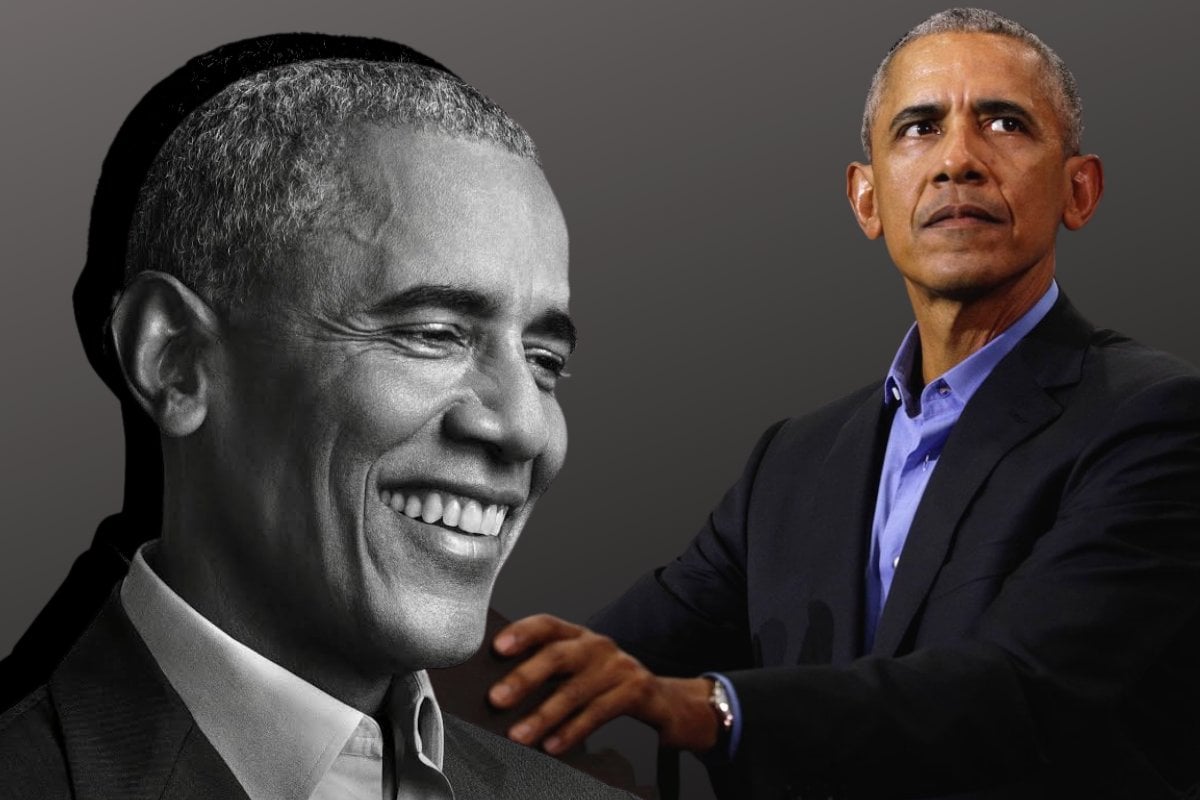 As his former Vice President Joe Biden prepares to become the 46th President of the United States, President Barack Obama is ready to present his reflections on his own presidency in the first part of his new memoir, A Promised Land.

Due to come out in book stories this week, on November 17, the memoir is an introspective read on the former President's time in the White House and as the first African-American President of the United States.

Already, the memoir has received favourable reviews, with The New York Times writing: "Barack Obama is as fine a writer as they come. It is not merely that this book avoids being ponderous, as might be expected, even forgiven, of a hefty memoir, but that it is nearly always pleasurable to read, sentence by sentence, the prose gorgeous in places, the detail granular and vivid."

From the 'angriest' he ever was in his presidency to his surprising smoking habit, tidbits of information about Obama's memoir have been released to the memoir. Here's what we've learnt so far. 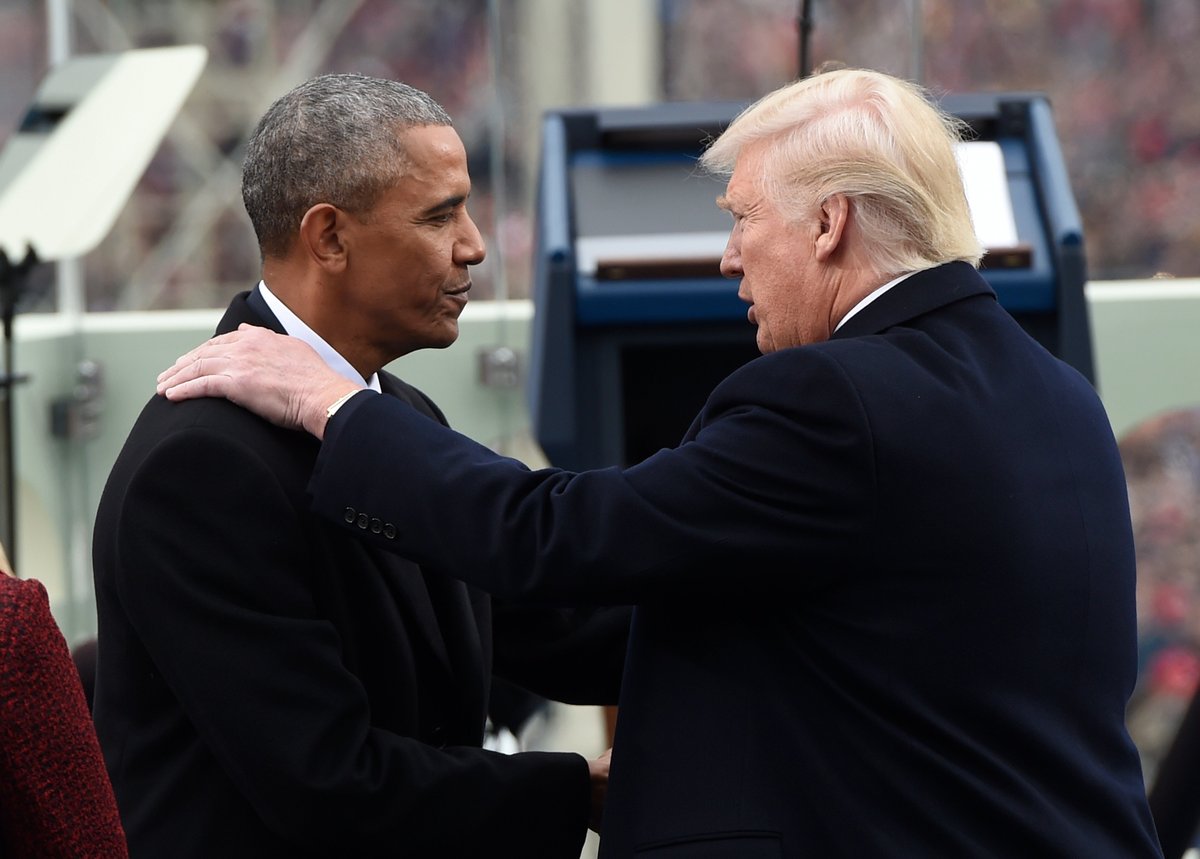 US President Barack Obama shake hands with President-elect Donald Trump during the Presidential Inauguration at the US Capitol on January 20, 2017 in Washington, DC. Image: Getty.

Barack Obama reflects on how his election win in 2008 sparked deeply racist attitudes among some Americans, which his successor Donald Trump aimed to fuel during his campaign for the 2016 election, according to CNN who received an early copy.

"It was as if my very presence in the White House had triggered a deep-seated panic, a sense that the natural order had been disrupted, which is exactly what Donald Trump understood when he started peddling assertions that I had not been born in the United States and was thus an illegitimate president. For millions of Americans spooked by a Black man in the White House, he promised an elixir for their racial anxiety."

Watch: The difference between Donald Trump and Barack Obama. Post continues below.

President Obama said his smoking habit did not stop upon entering the White House. In fact, he says he would sometimes smoke eight to 10 cigarettes a day in the early days of his presidency, according to Yahoo News. The President said he would find a "discreet location to grab an evening smoke".

He eventually quit, he shares, because his eldest daughter Malia "frowned" after "smelling a cigarette on my breath". Obama said he "ceaselessly" chewed nicotine gum to quit.

Obama's Book: Why he picked Joe Biden as Vice President. 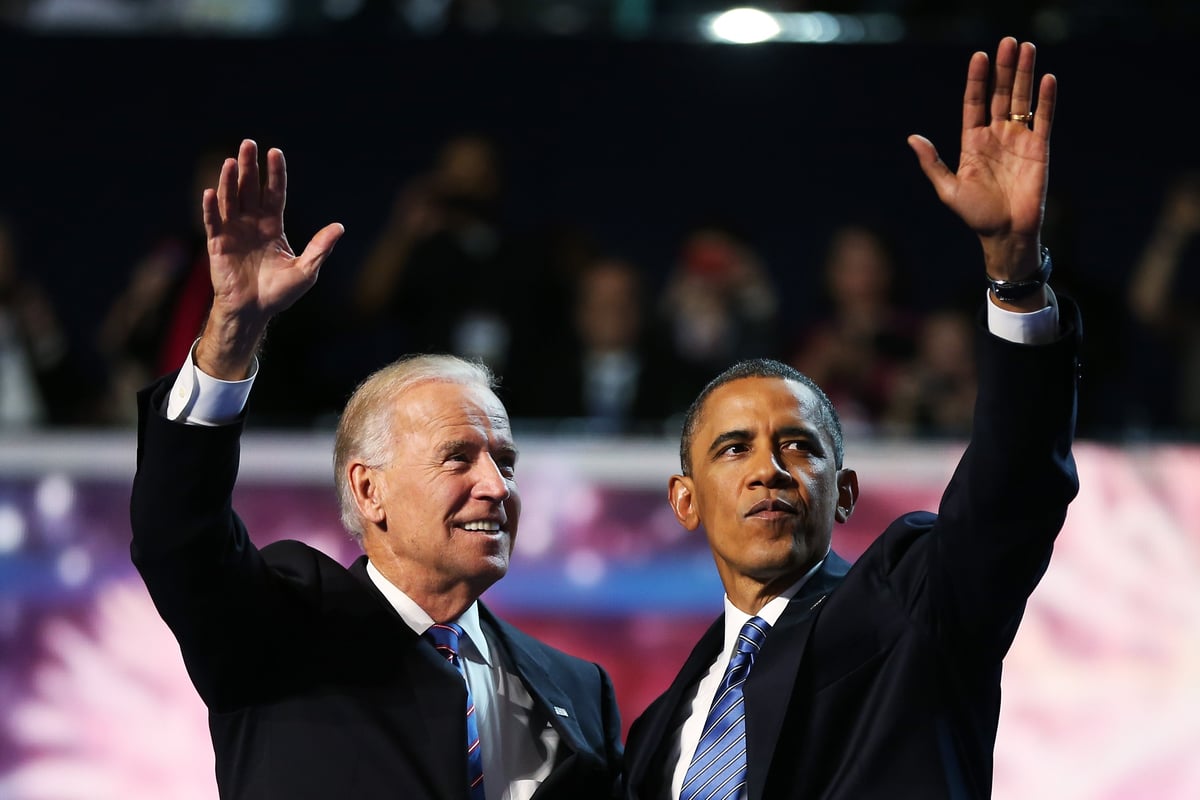 In his memoir, Obama reflects on his decision to pick now President-elect Joe Biden as his vice president, saying it would have reassured "those who still worried [he] was too young".

"What mattered most, though, was what my gut told me — that Joe was decent, honest, and loyal. I believed that he cared about ordinary people, and that when things got tough, I could trust him. I wouldn't be disappointed." 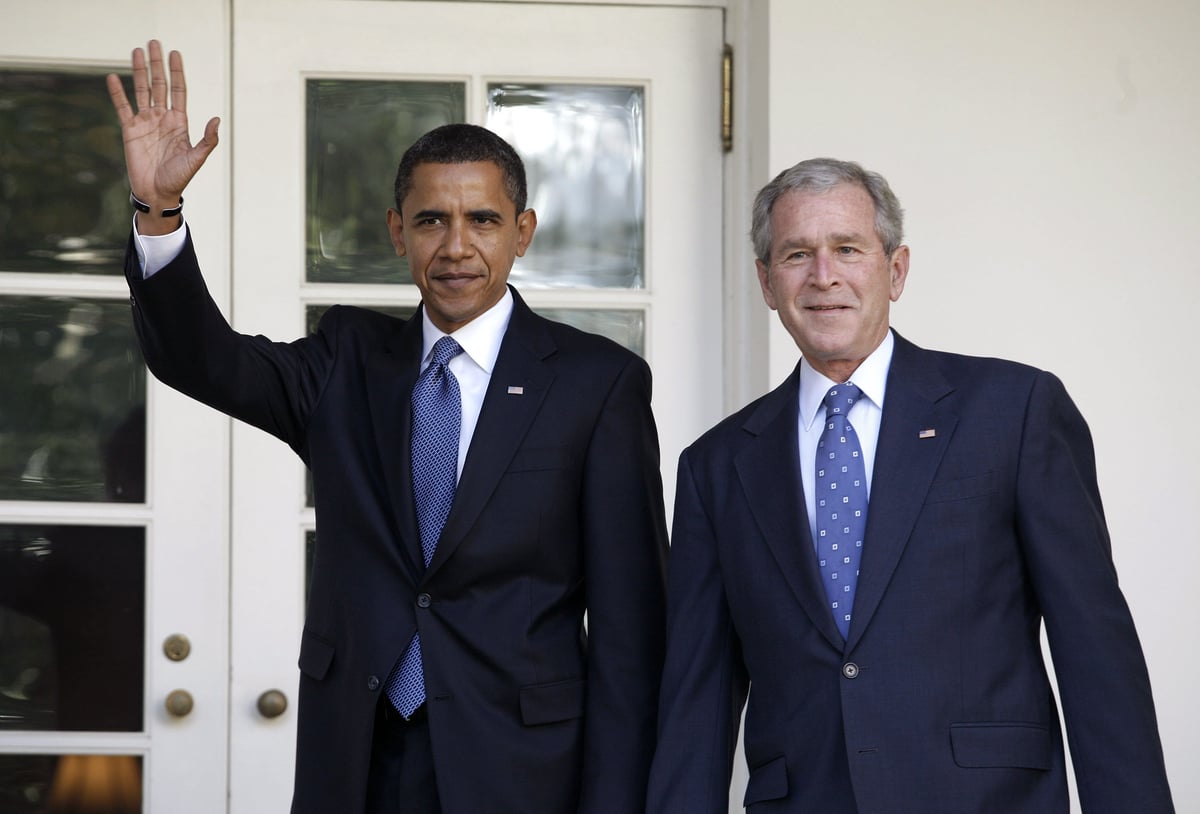 After winning the 2008 US election, Obama reflects on his predecessor President George W. Bush providing a warm welcome and working hard to ensure a peaceful transition - something current President Donald Trump refuses to do for President-elect Biden.

"Whether because of his respect for the institution, lessons from his father, bad memories of his own transition... or just basic decency, President Bush would end up doing all he could to make the 11 weeks between my election and his departure go smoothly," Obama reflects.

He also shared that Bush's daughters, Barbara and Jenna, "rearranged their schedules to give Malia and Sasha their own tour".

"I promised myself that when the time came, I would treat my successor the same way." And that he did, for President Trump in 2016. 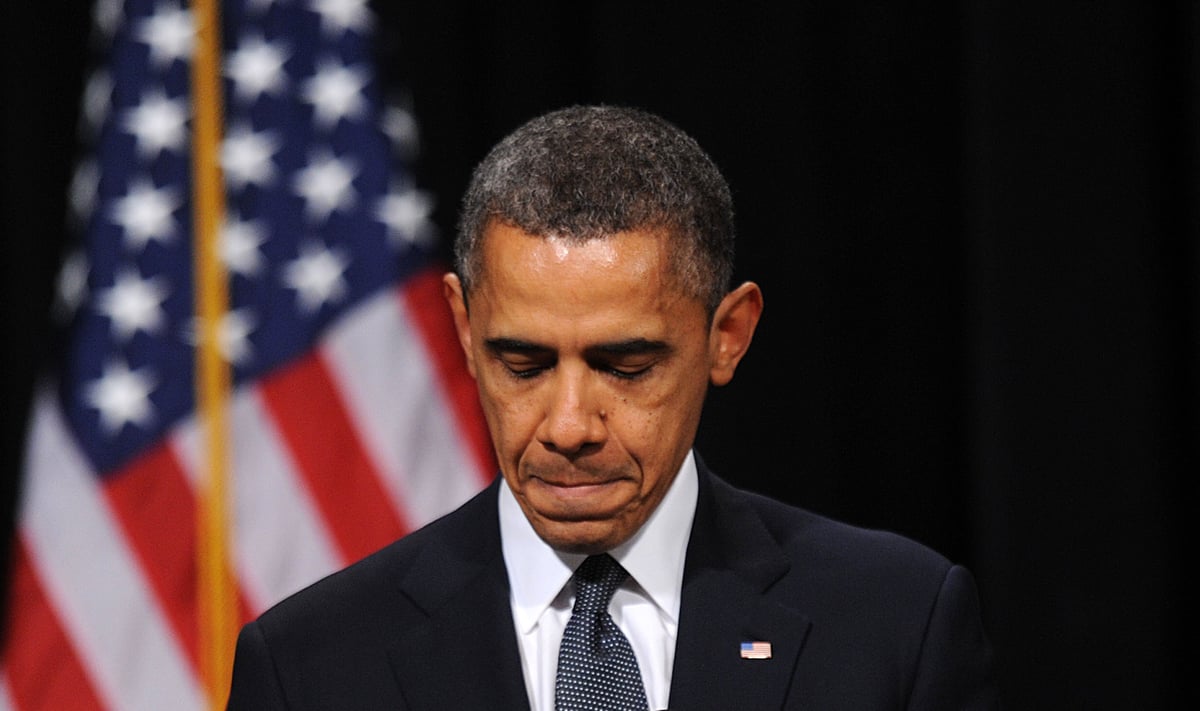 Lastly, in an interview promoting his book with Oprah Winfrey, President Obama reflected on the 2012 Sandy Hook shooting - the moment a 20-year-old man opened fire at a primary school and killed 26 people, committing the deadliest mass shooting at a school in U.S. history.

"That was not only the saddest day of my presidency," Obama reflected. "But when Congress failed to do anything in the aftermath of Sandy Hook, that was the angriest I ever was in my presidency. I was disgusted and appalled by the inaction.

"You had parents that had just lost their children sitting in front of senators asking for very modest, reasonable approaches. This wasn't some radical agenda. They were asking for more effective background checks and other provisions to keep firearms out of the hands of disturbed folks. And it was all viewed as politics, as opposed to this human moment we should have been able to respond to as a society."

Reply
Upvote
4 upvotes
The above just reinforces the belief that President Obama was one of the finest men to occupy the office of POTUS.  That Obama was followed by Trump, who went on to get over 70 million votes this year, defies logic. I share Obama's sadness and anger on the Sandy Hook massacre and its follow up.  I did comment that time in the New York Times that Americans seem to love their guns more than their children, a comment that got more than 1600 recommendations by NYT readers - a sign that many Americans feel the same anger as Obama but their toxic political divisions prevent any sensible measures to reduce gun deaths in their country.
News
General
Opinion
True Crime
Politics
Sport
Explainer
Entertainment
Celebrity
Reality TV
Movies
TV
Books
Rogue
Royal
Lifestyle
Beauty
Fashion
Weddings
Home
Wellness
Health
Fitness
Travel
Food
Parents
Before The Bump
Pregnancy
Baby
Kids
Teens
School
Parent Opinion
Work & Money
Money
Finance
Career
Lady Startup
Relationships
Sex
Dating
Separation
Friendship
Family
Real Life
Couples