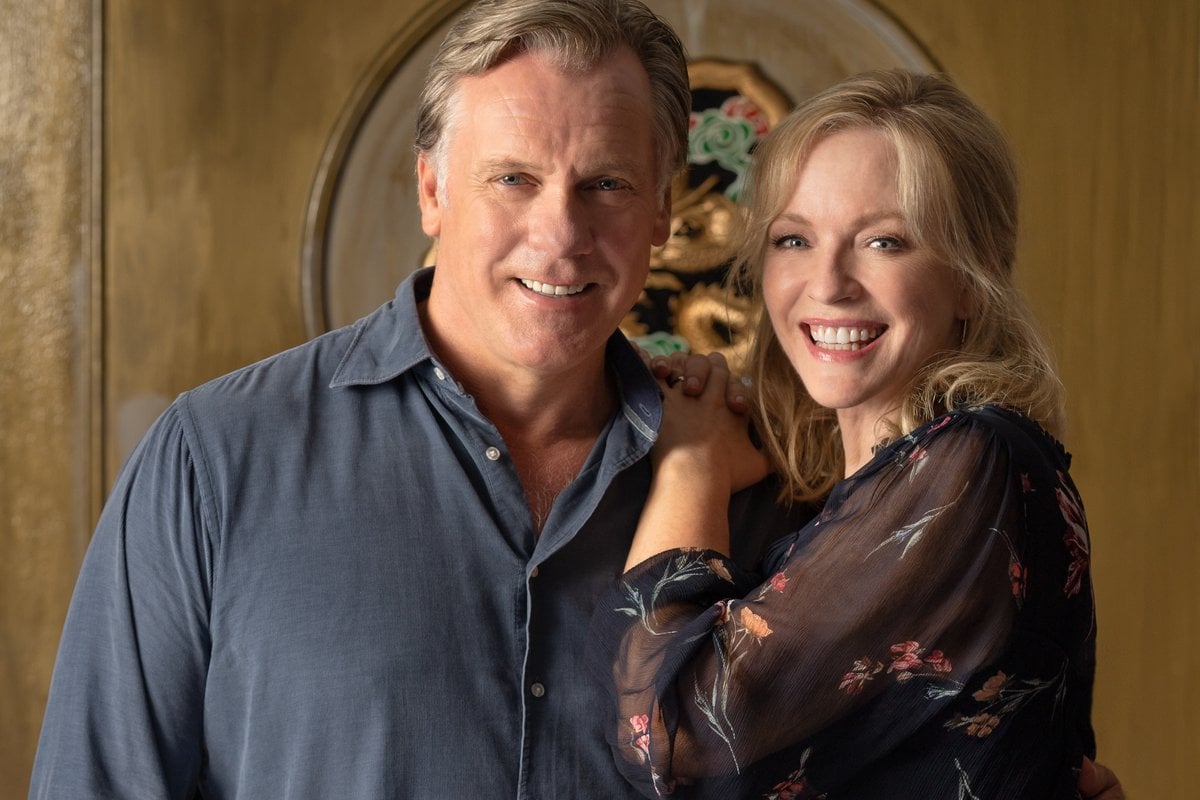 For years, Rebecca Gibney has been a familiar face on Australian screens.

In recent decades, the 56-year-old actor has made a name for herself in TV shows including Flying Doctors, Wanted, and Halifax F.P.

But more than anything, Australians remember Rebecca Gibney as Julie Rafter, the suburban matriarch of one of Australia's favourite TV families in Channel Seven's Packed to the Rafters.

Watch the trailer for Amazon Prime Video's Back to the Rafters below. Post continues after video.

"I remember going away in the middle of season four or five. We went on a family vacation on a cruise," Gibney told Mamamia.

"At one of the stop offs, a couple hundred Australian salesmen boarded with their wives. Every corner I turned, it was like, 'G'day, Jules!' I couldn’t escape it," she laughed.

"When the show was at its peak, I wasn’t Rebecca, I was Julie. And to this day, I still get called Julie."

Now, eight years later, Julie Rafter and the Rafter family are officially coming back to our screens.

After appearing on Channel Seven from 2008 to 2013, the new reboot, titled Back to the Rafters, will premiere on Amazon Prime Video on September 17.

For Gibney and the rest of the cast, Back to the Rafters was the first time in years that they had all been together in one place.

"When all of us came together for a read through [of the script], that was the first time that a few of us had seen each other for a while. And honestly, within probably 10 minutes, it was like yesterday. It was like we’d never been apart," Gibney recalled.

"We formed such a close bond being that family for such a long time. And also navigating when the fame first hit. [The show] was massive straight away. Hugh Sheridan and Jessica Marais had just come out of drama school and it was just such a big shock [for them] to go from anonymity to household names." 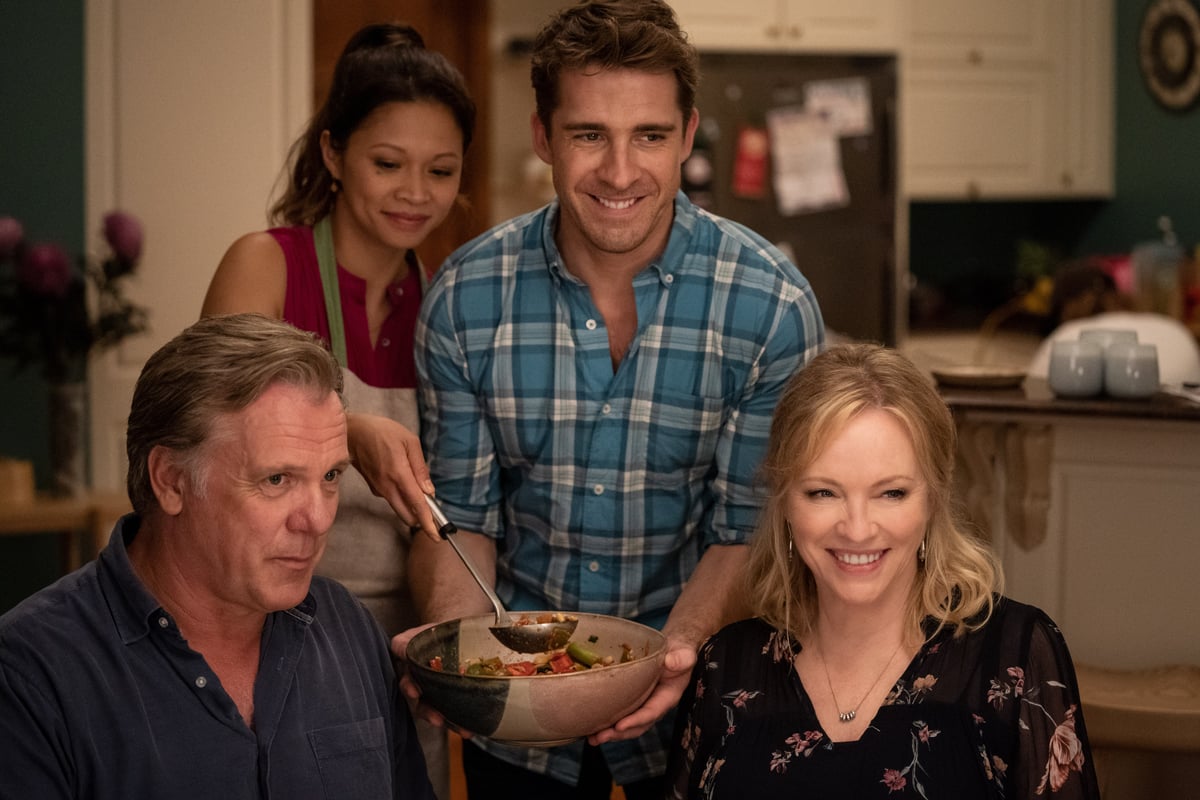 The actor added she had "no hesitation at all" about returning to the show.

"If you had asked me a few years ago, I would have said, 'I’m not sure.' But because of the way the world is at the moment, we need some comfort. We need something that feels reassuring," she said.

"For me, there was no hesitation at all. [It was an] opportunity to go back to the people I love, to the show I love, playing a character that I love.

Back to the Rafters picks up six years on from when we last left the Rafter family.

Dave (Erik Thomson) and Julie Rafter have moved to the country with their young daughter, Ruby, while Rachel Rafter (now played by Georgina Haig), Nathan Rafter (Angus McLaren), and Ben Rafter (Hugh Sheridan) are navigating adult life and the struggles that come with it.

As the series returns this week, Gibney believes that now is the perfect time to revisit the Rafter family. 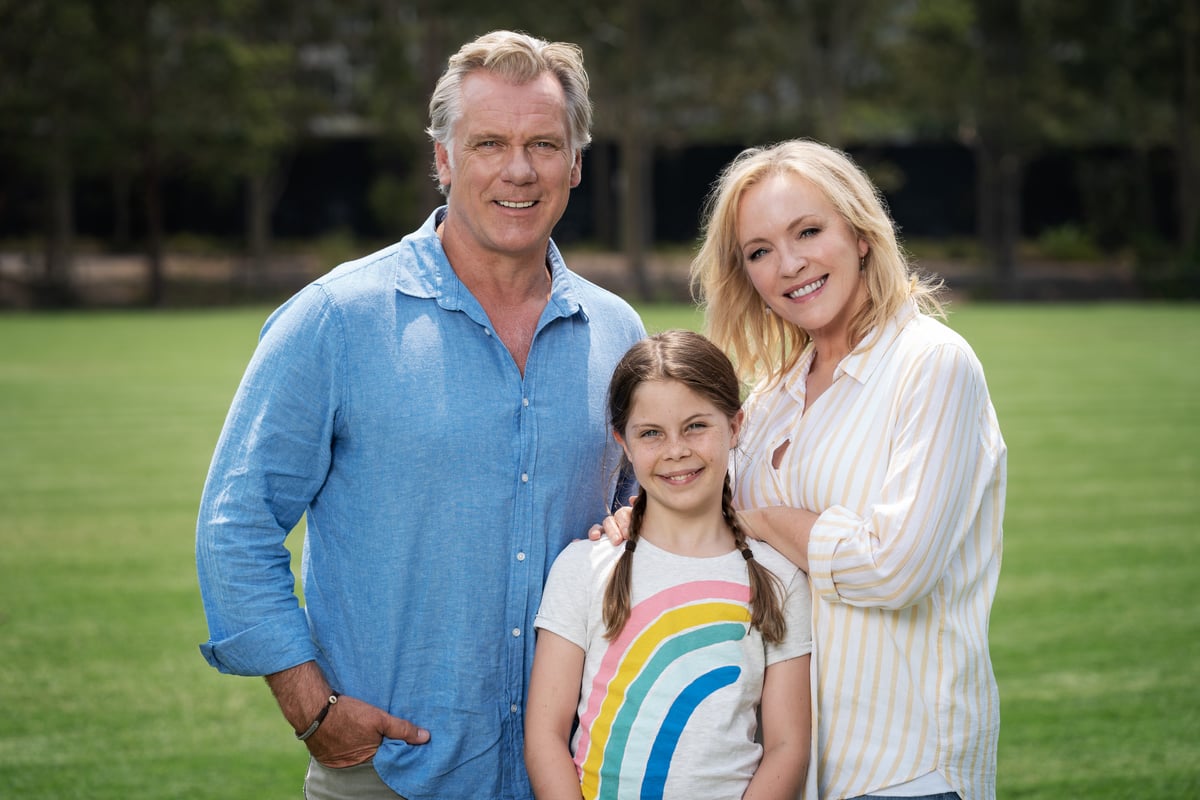 "Every character in the show is relatable. I think people are able to go, 'Oh, that’s like Mum', or, 'That’s like Grandad'. Everyone has someone on the show that they can relate to or were drawn to, and I think that’s going to be the same now," she said.

"A lot of people grew up with the Rafters. Now, to be able to go back and see what happened [to the Rafters], that’s going to be exciting for them.

"Particularly now because of the world we’re living in... I think people really want to see things that are reassuring and normal and simple. And I think that’s where this will resonate with even more people."

During its five-year run from 2008 to 2013, Packed to the Rafters never shied away from tackling the big issues. Just like any other typical Australian family, the Rafters faced relationship dramas, financial struggles, and unimaginable grief.

And it seems Back to the Rafters will be no different.

From fertility struggles to the pain of seeing your parents grow older, the reboot sees the family tackling a whole new slate of family dramas.

In the final season of Packed to the Rafters, viewers watched as Grandpa Ted (Michael Caton) battled Alzheimer's – a storyline that will be continued in the reboot. 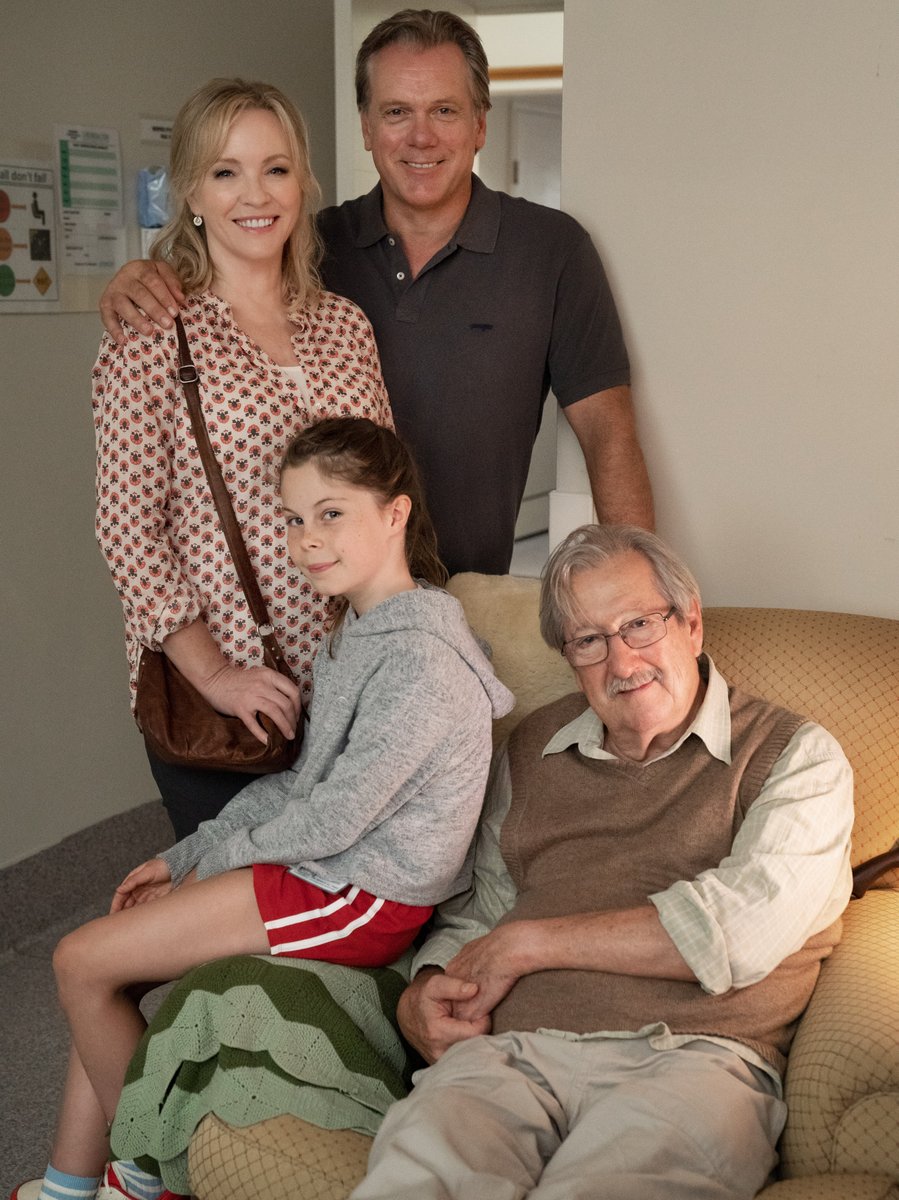 "I think that’s why the show was so successful. People do relate to it, particularly with topics like dementia," Gibney said.

"It was important that it was incredibly sensitively handled, but [so many people] have a grandparent or parent that have gone through it," she continued.

"It was very difficult for Michael, but he did such a beautiful job. It’s heartbreaking. Get the tissues out.

"There are lots of subjects where people go, 'Do we really want to go there?' But if we can do it with kindness, that can help people feel less alone if they’re going through something like that."

Back to the Rafters premieres exclusively on Amazon Prime Video on September 17.

Every season of Packed to the Rafters is also available to watch on Amazon Prime Video now.

Reply
Upvote
Makes me a little sad that Jessica Marais won't be reprising her role as Rachel Rafter: Google tells me she was on board before pulling out for "personal reasons"; I know she's had her problems in this profession, but if she could have brought some of that to the role of Rachel, that could have been amazing.
News
General
Opinion
True Crime
Politics
Sport
Explainer
Entertainment
Celebrity
Reality TV
Movies
TV
Books
Rogue
Royal
Lifestyle
Beauty
Fashion
Weddings
Home
Wellness
Health
Fitness
Travel
Food
Parents
Before The Bump
Pregnancy
Baby
Kids
Teens
School
Parent Opinion
Work & Money
Money
Finance
Career
Lady Startup
Relationships
Sex
Dating
Separation
Friendship
Family
Real Life
Couples